A WOMAN who suffers from severe pelvic pain every time she is turned on, only has sex with her husband once every year.

35-year-old Natalie Bricker, from Delaware in the US, was diagnosed with Persistent Genital Arousal Disorder in 2018, which causes agonising pain and spasms in her vaginal wall and rectum. 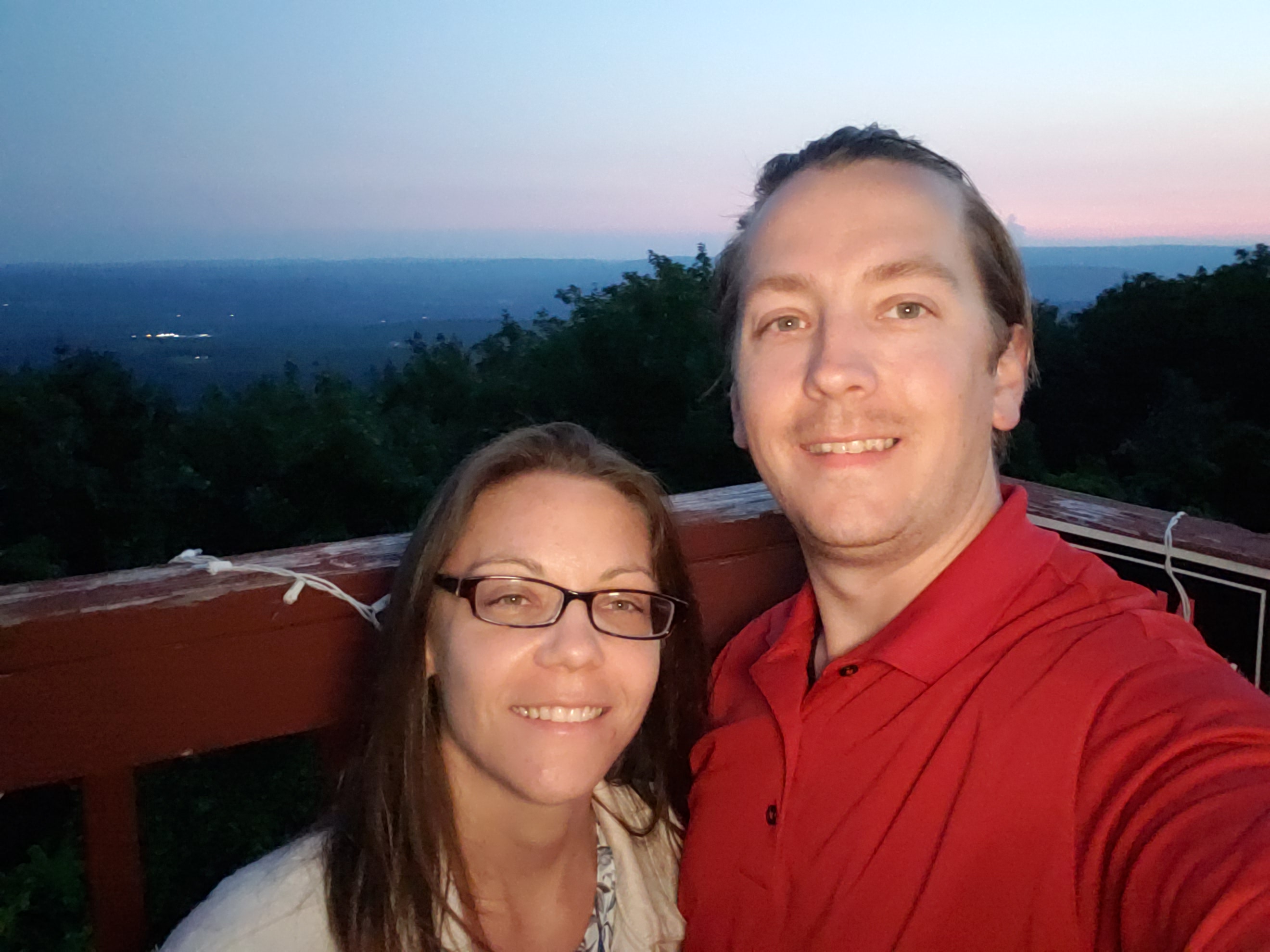 The condition is so severe, Natalie can be left bedbound for four days following sex and often has to hold an ice bag "down there" to help relive the pain.

The former care assistant experiences spontaneous arousal every day, which results in painful spasms which Natalie says "feels like she's been hit by a truck".

But, despite the pain, the former care assistant has sex with husband Robert, 38, just once a year because she worries about the impact it could have on her marriage.

It's such an ordeal for the 35-year-old, that she can no longer wear tampons and has to "have a couple of drinks" before sex, "just to get through it". 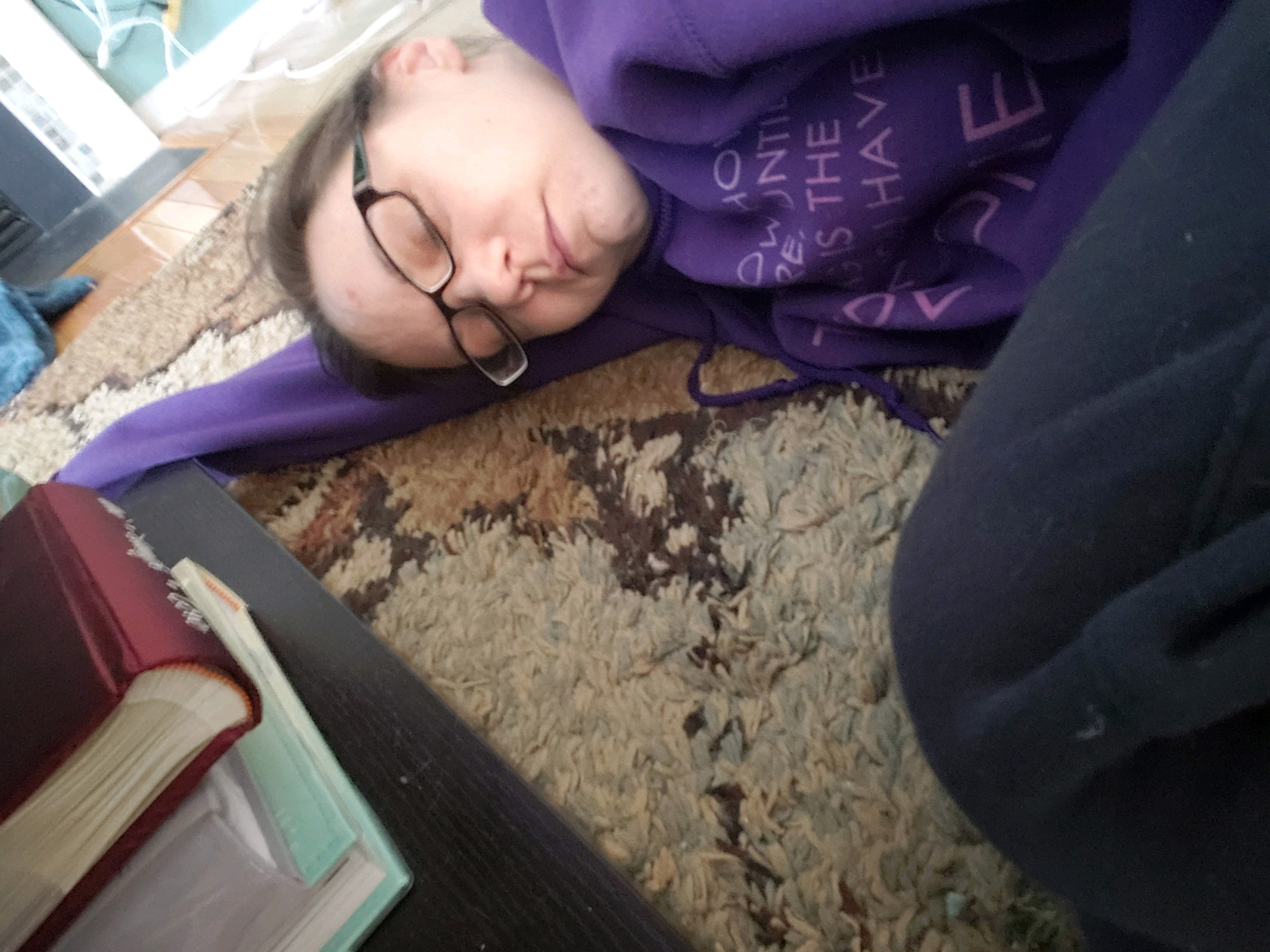 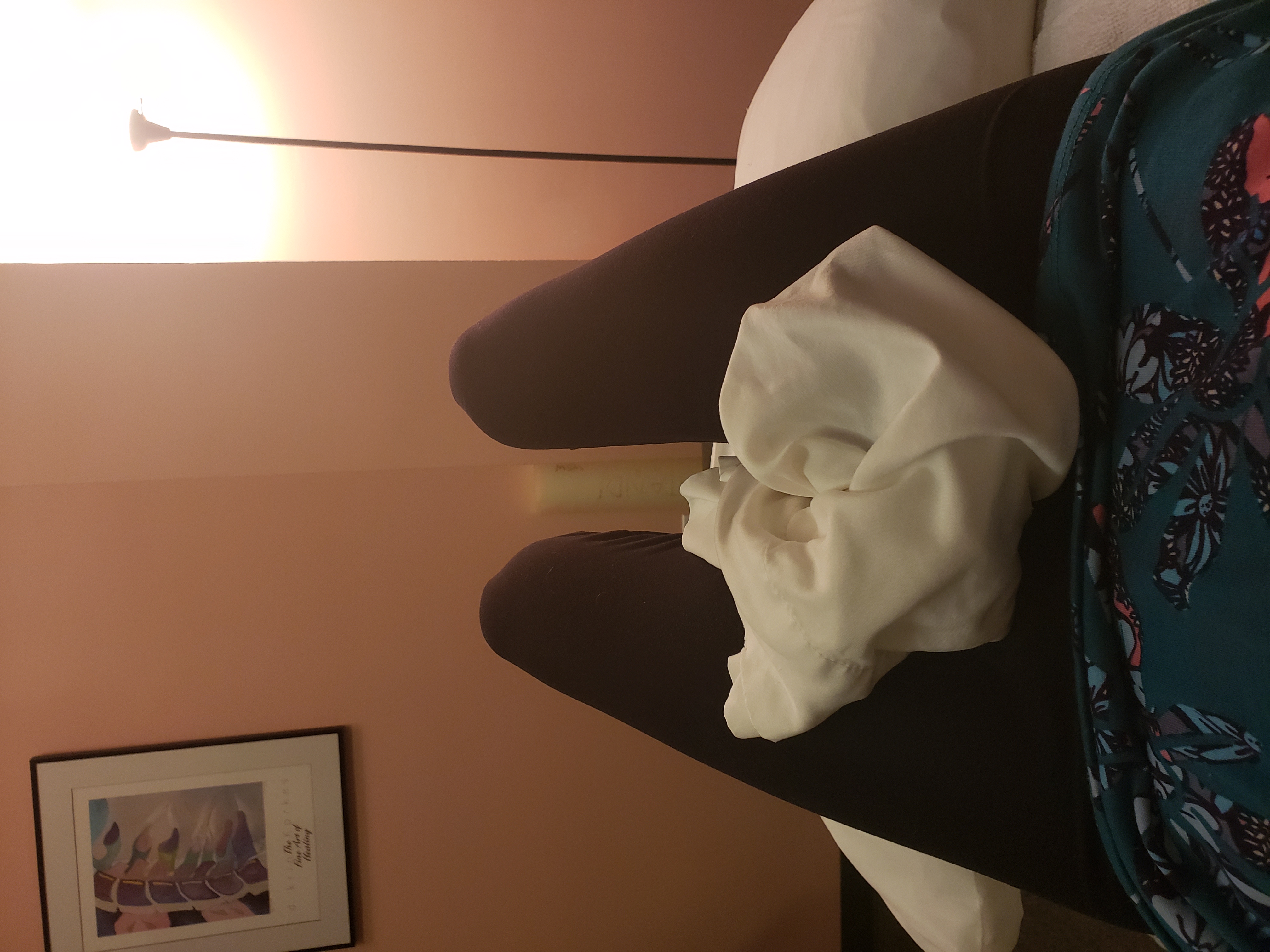 “Every time I feel pleasure or arousal, my muscles contract and spasm, and when I orgasm my pelvic muscles go into spasm," she said.

“Whenever I get aroused my body goes into fight or flight mode. The pain becomes worse and worse.

“It makes even walking painful. Afterwards I get so itchy.

“It’s difficult because you feel aroused and you want to do something about it, but when you do the pain is so intense.

“I would have to hold an ice bag down there.

“My relationship with my husband has been difficult and I have a lot of insecurities.

“Because we don’t have intercourse often I do have insecurities about whether or not he would cheat on me.

“He’s a good man, he married me knowing the issues I have and the barriers that creates for sex.

“We have sex once or twice a year, but I do it for my husband, I have to have a couple of drinks to get through it.

“It hurts, it feels like I’ve been hit by a truck.” 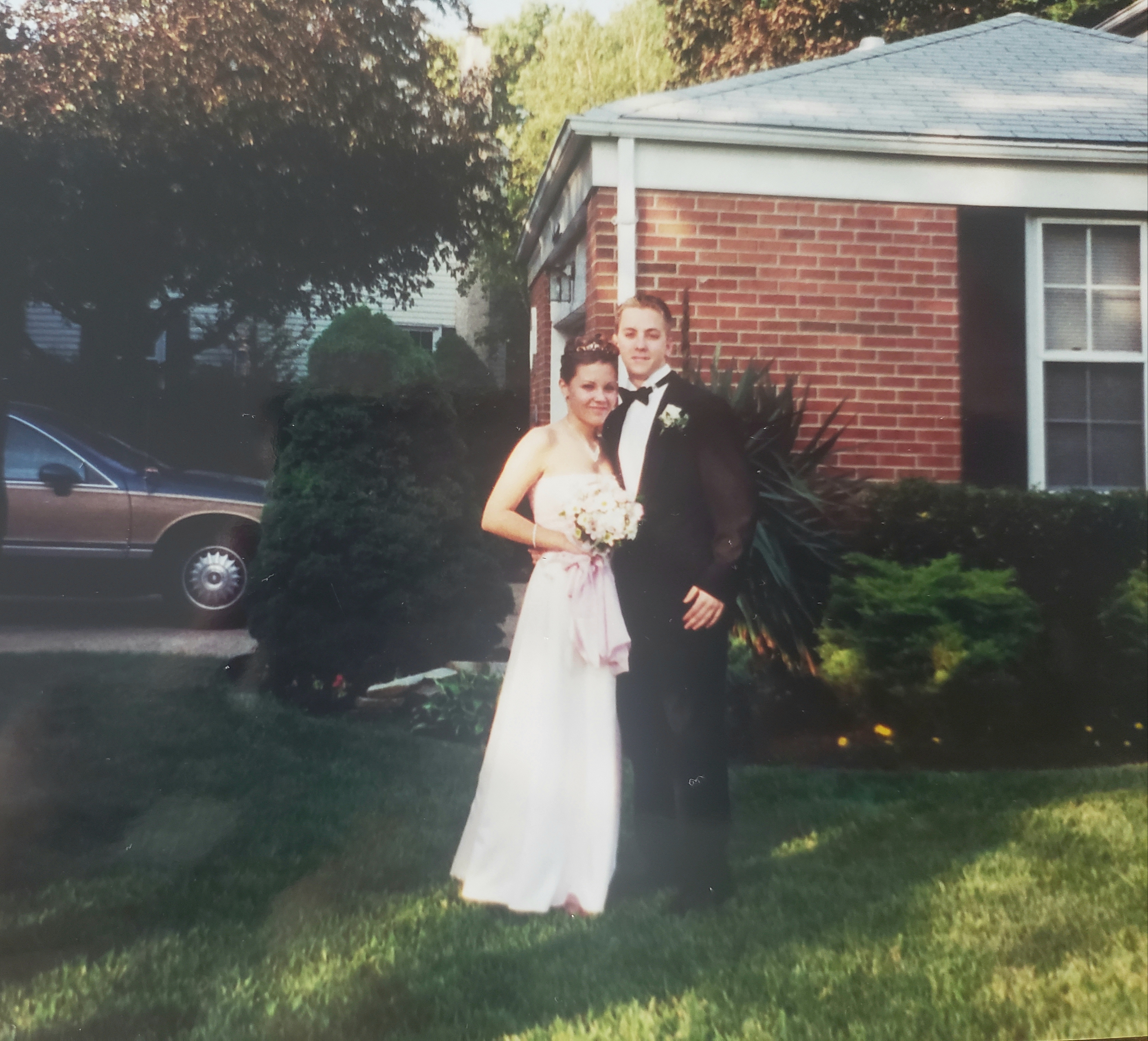 Natalie believes the condition is a result of a car accident 17 years ago, during which she believes she injured her pudendal nerve, which is responsible for carrying messages from the external genitalia.

Although she appeared uninjured, it was after the accident that sex with Robert, who was then her boyfriend, began to cause pain.

It was 12 years later, in 2014, that Natalie was eventually diagnosed with pudendal neuralgia.

“I was involved in a car accident in 2002 where I believe all my issues began," she said.

"I think I pinched a nerve and a month later I began suffering persistent urinary tract infections and intercourse started to hurt. I couldn’t do it without pain.

“I could no longer even wear a tampon without pain.

“I was in a relationship at the time with my boyfriend, who is now my husband.

"But after this accident, I couldn’t have intercourse which put pressure on my relationship with him.

“My chronic pain has been progressive. Over the last four or five years it has become worse.

“During that time my dog knocked me over onto my butt and I began experiencing rectal pains.

“Now after every bowel movement I experience pain.

“I have seen many doctors about this. I have seen pelvic pain specialists to psychiatrists. It makes you feel really horrible when people suggest it is all in your mind."

The pain has such an impact on Natalie's life, that she's been forced to give up her career as a care assistant, explaining how she was "devastated" to leave such a rewarding role.

“I was a personal care assistant working with people with special needs but I sadly had to give this up," she explained.

“I was so fatigued and I would have intense pain every time I had a bowel movement.

"I was taking a strong painkiller at work to deal with it and if I had to go, the pain and the anxiety would set in.

"I began to have panic attacks. It was a very rewarding role and I was devastated to leave my job but I couldn’t do it anymore.” 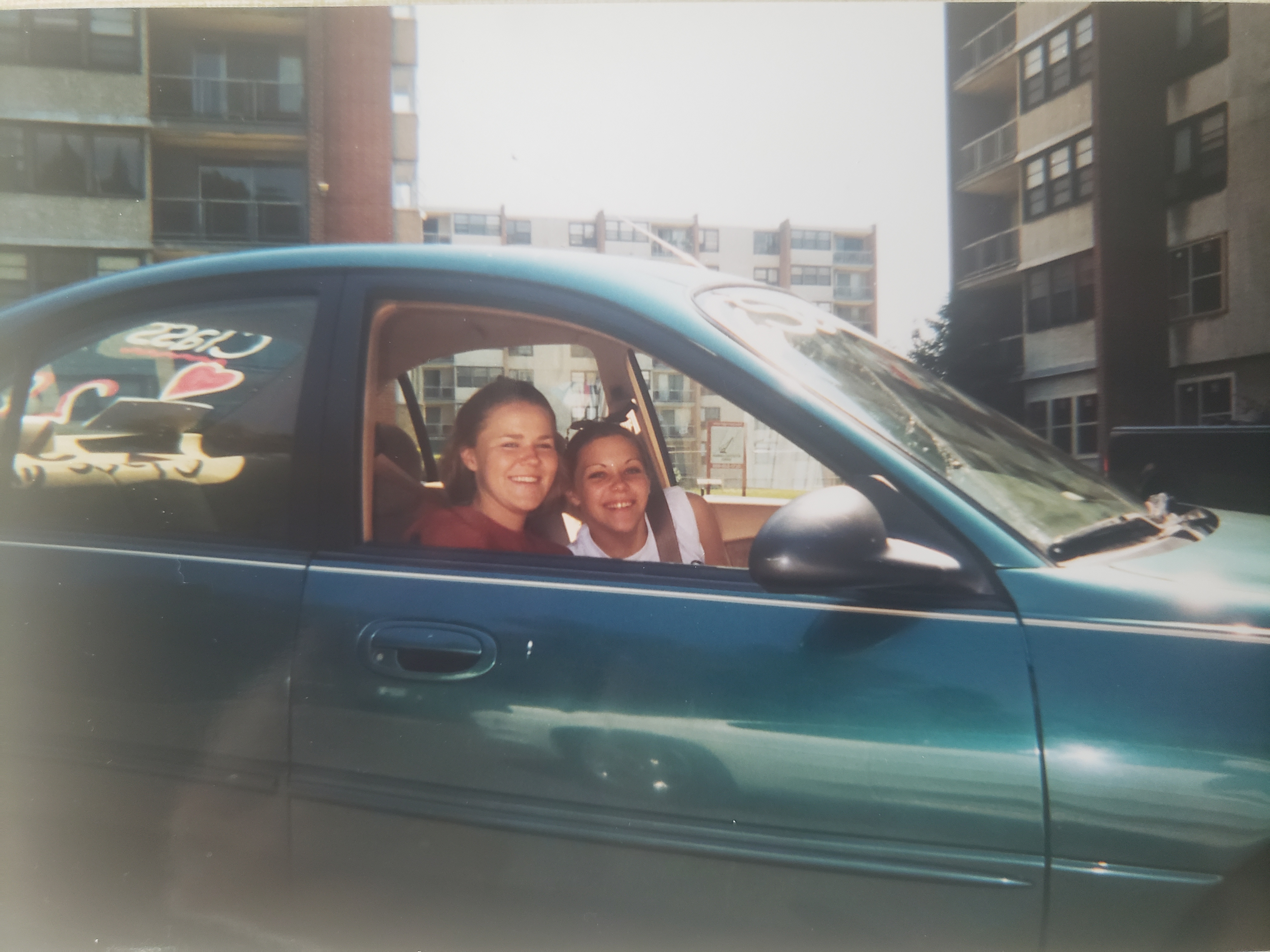 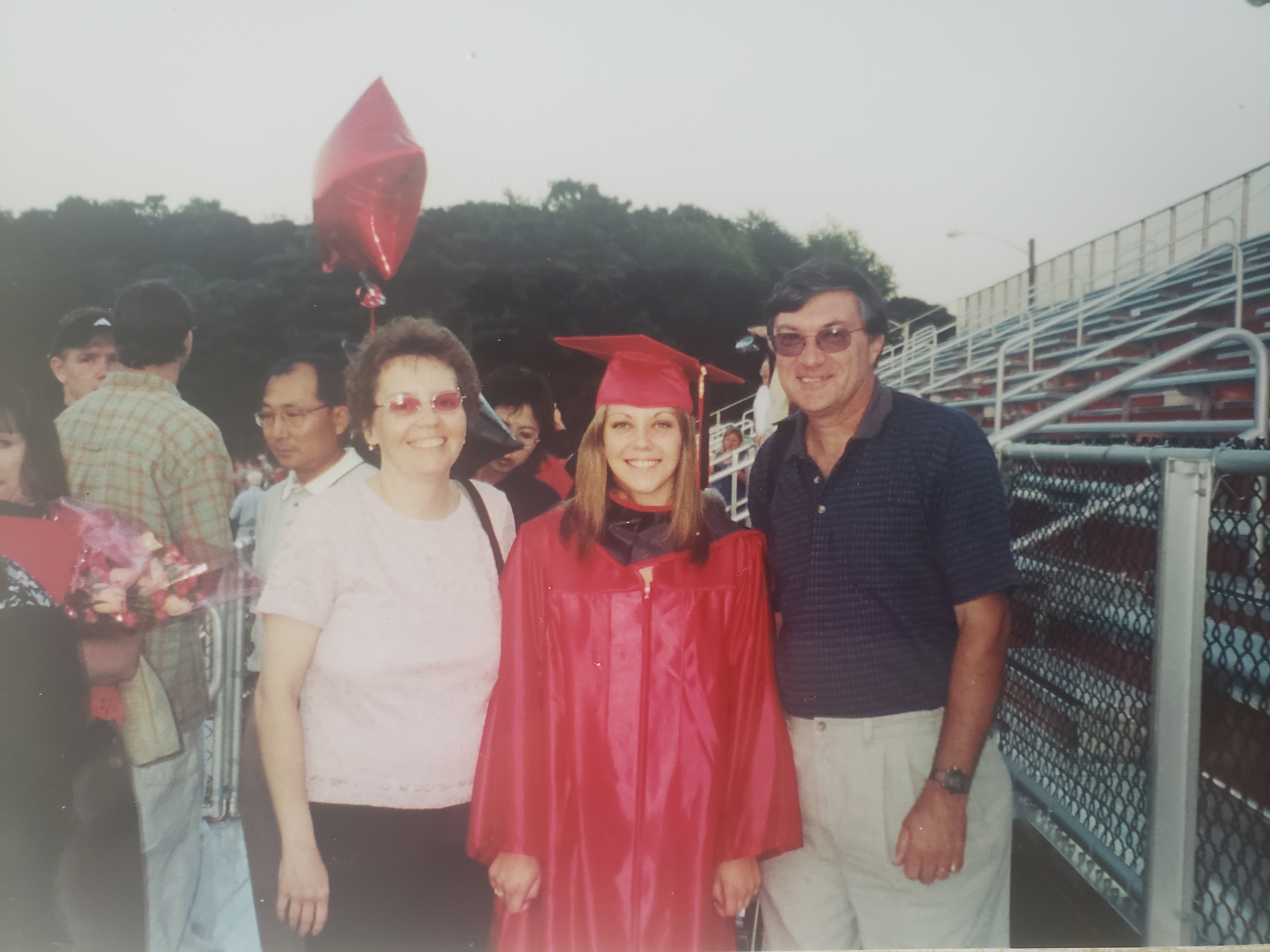 Since her diagnosis, Natalie has undergone several treatments to help relieve her pain, including pudendal Botox injections and an injection to block messages to the pudendal nerve.

While these treatments have provided minor relief, Natalie now works with a pelvic floor specialist and the "attacks" are now lasting for 48 hours, as opposed to four days.

“The pudendal nerve is linked to the bladder, the rectum, and vagina so when you block it, it can provide minor relief. My attacks are about 48 hours now, rather than four days," she said.

"Since the injections my life has gotten better. I can live my life without a fear of an attack.

"I can go for a daily walk. I can actually leave the house and run errands.

“I’ve been working on retraining my mind and body which has had a positive effect on me.

“I have been working with a psychotherapist and journaling has been really helpful for me.

“I’ve been trying to get my repressed emotions for my childhood down on paper.” 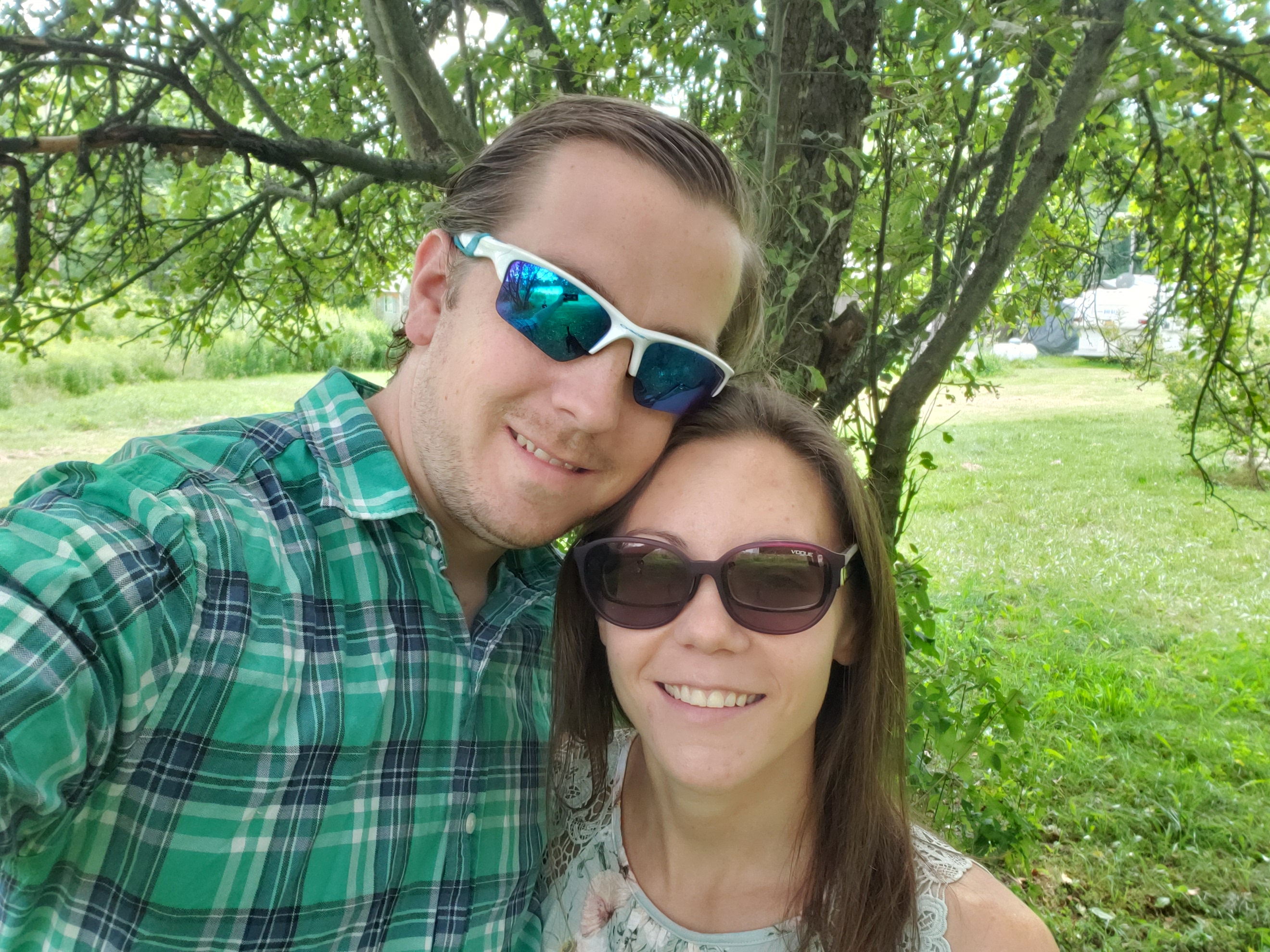 But it's not just her career and marriage that have been affected by the condition.

Natalie and Robert dream of having kids, but the Persistent Genital Arousal Disorder has made this extremely difficult.

“I always wanted children with my husband and have been through IVF. But my condition has meant it’s been more difficult," said Natalie.

"My husband has a condition also which means we can only conceive through IVF, but because I’ve been unwell we haven’t tried again.

“If it doesn’t work out we might consider fostering or adopting.”

"Robert is such a good man, he married me knowing the issues I have and the barriers that creates for sex and I love him for that.

“We go to marriage counselling and it’s the only reason we are still together.

“I feel like I’m missing out on a part of my life and I just have to hope that things will one day get better."

Robert added: “I married Natalie when I knew we would have these issues because I am an eternal optimist.

“I love her so much and I didn’t want to give up the opportunity to be with her forever, when this is something that might be resolved or managed at some point in our lives.

“I have hope that we’re always one doctor away.”

In other real life news, we told you about the Barbie-wannabe who had her first fillers at 13 years old.

We also revealed one thrifty gran transformed her 15-year-old kitchen for just £400 with paint and new blinds – after being quoted £3k by professionals.

And we told you about the real life Sleeping Beauty who slept for months at a time and once missed ALL of winter.