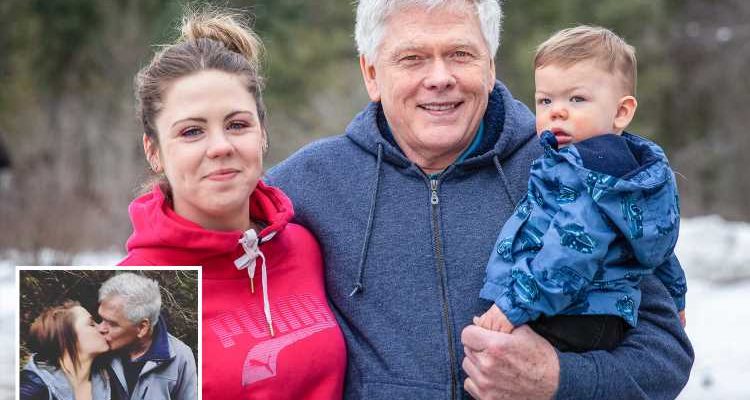 A WOMAN who fell in love with her now 69-year-old husband when she was just a teenager has said her sex life with her man is incredible and that they do it 'in the middle of dinner' despite now having a kid together.

Housekeeper Stefani Anderson, 24, met retired contractor Don Walper in a bar she was working at when she was 19. 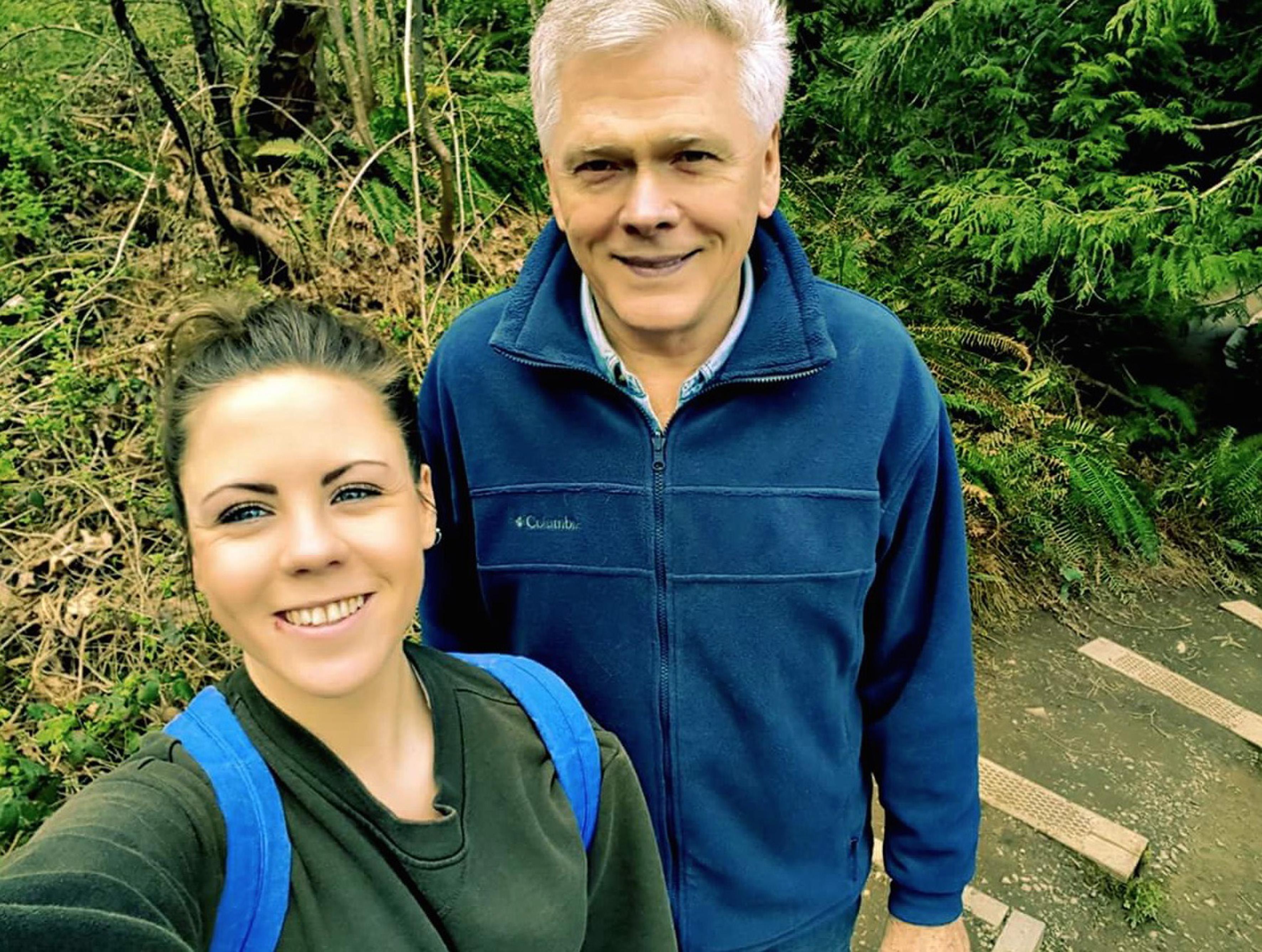 Now, despite previous opposition from friends and family who said Don looked like Stefani’s “grandpa”, the couple have a one-year-old son, Lachlan.

Stefani, of Vernon, British Columbia, Canada, says she loves playing poker and golf and “trying a variety of wines” with her man despite other people's comments.

She said: “At first, my brother wasn't very impressed and my mom and dad were not fans of the idea, but luckily everyone eventually came around.

“We know what we have together. We're got married and we have a child we love. That's why we don't even pay attention to what people say anymore. 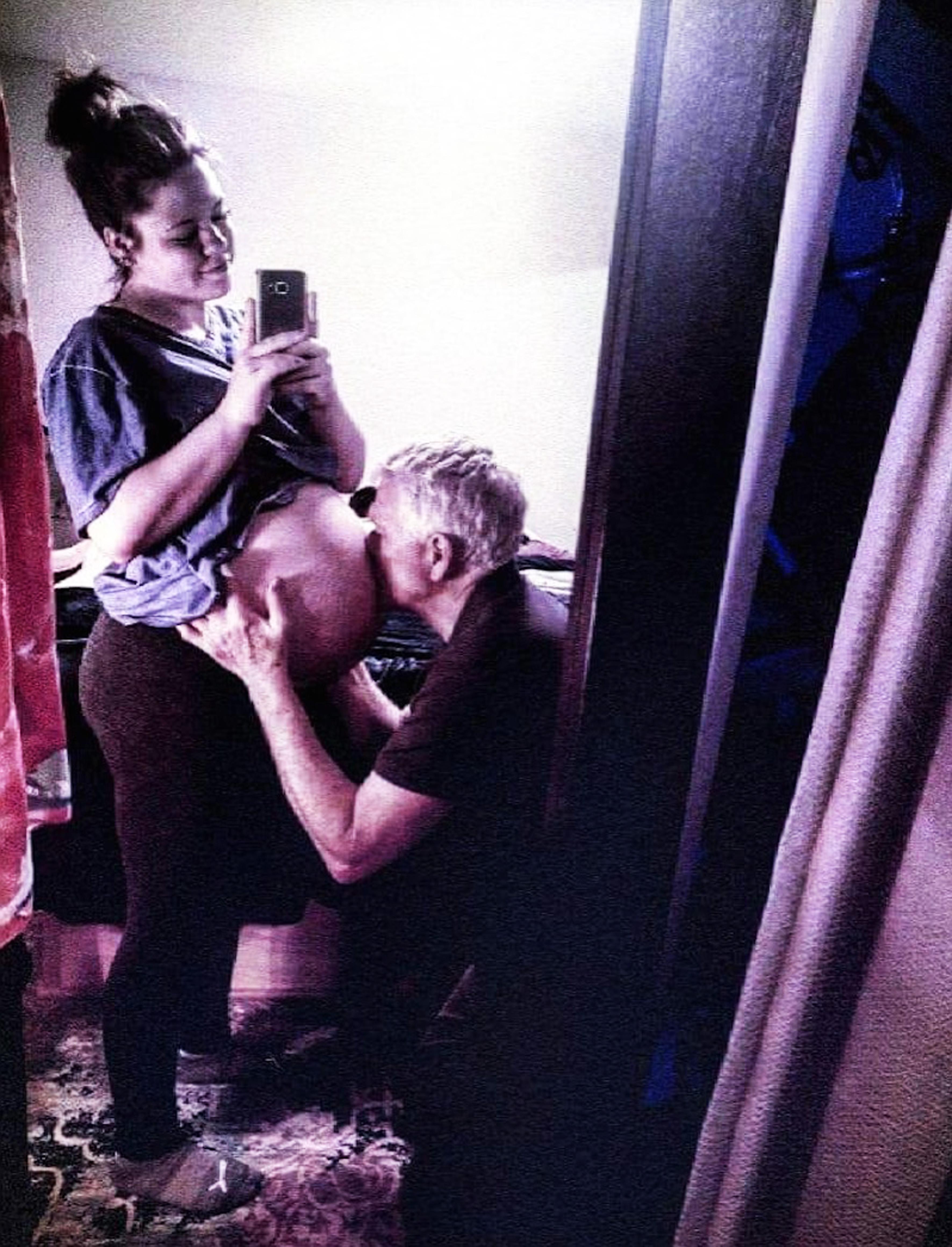 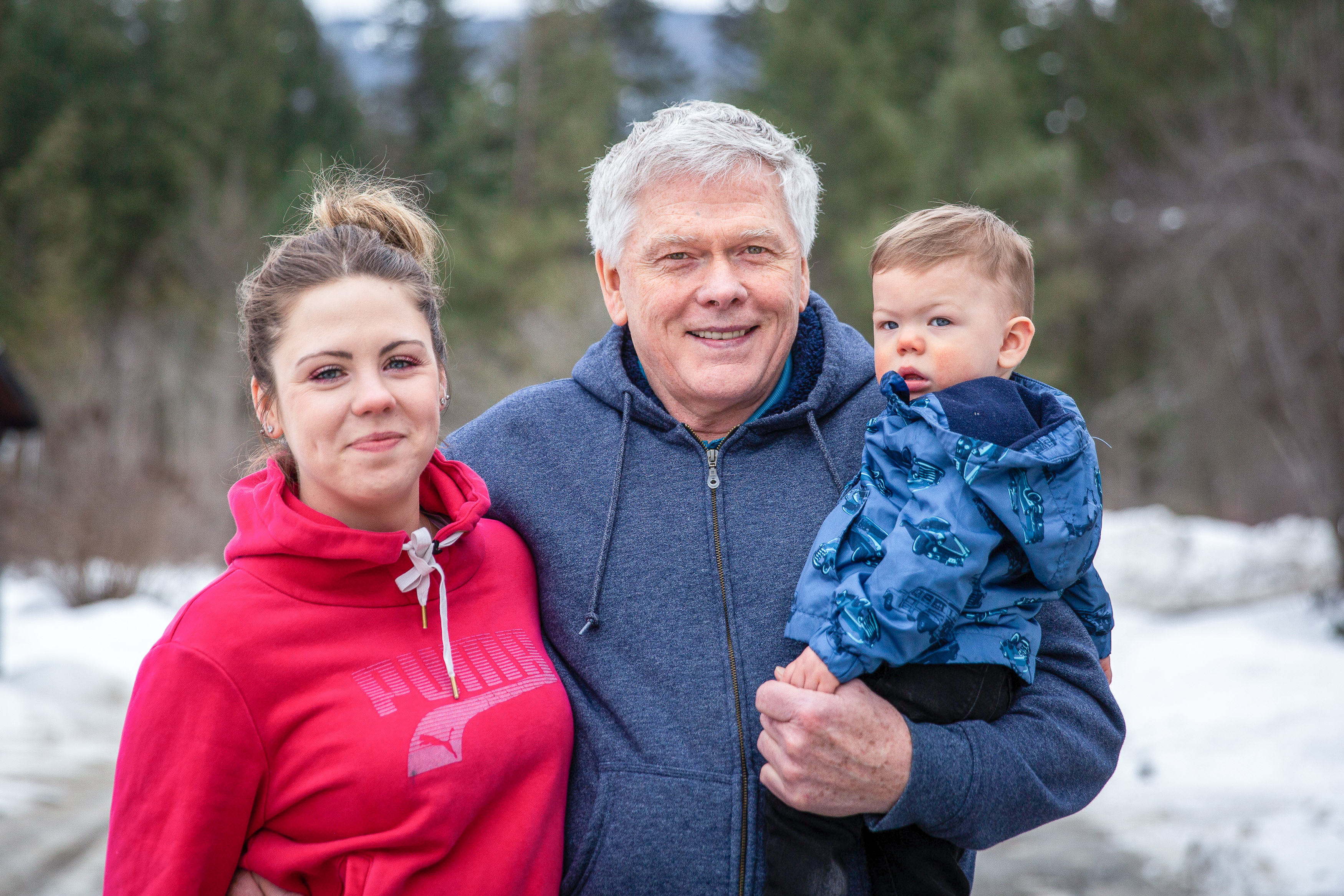 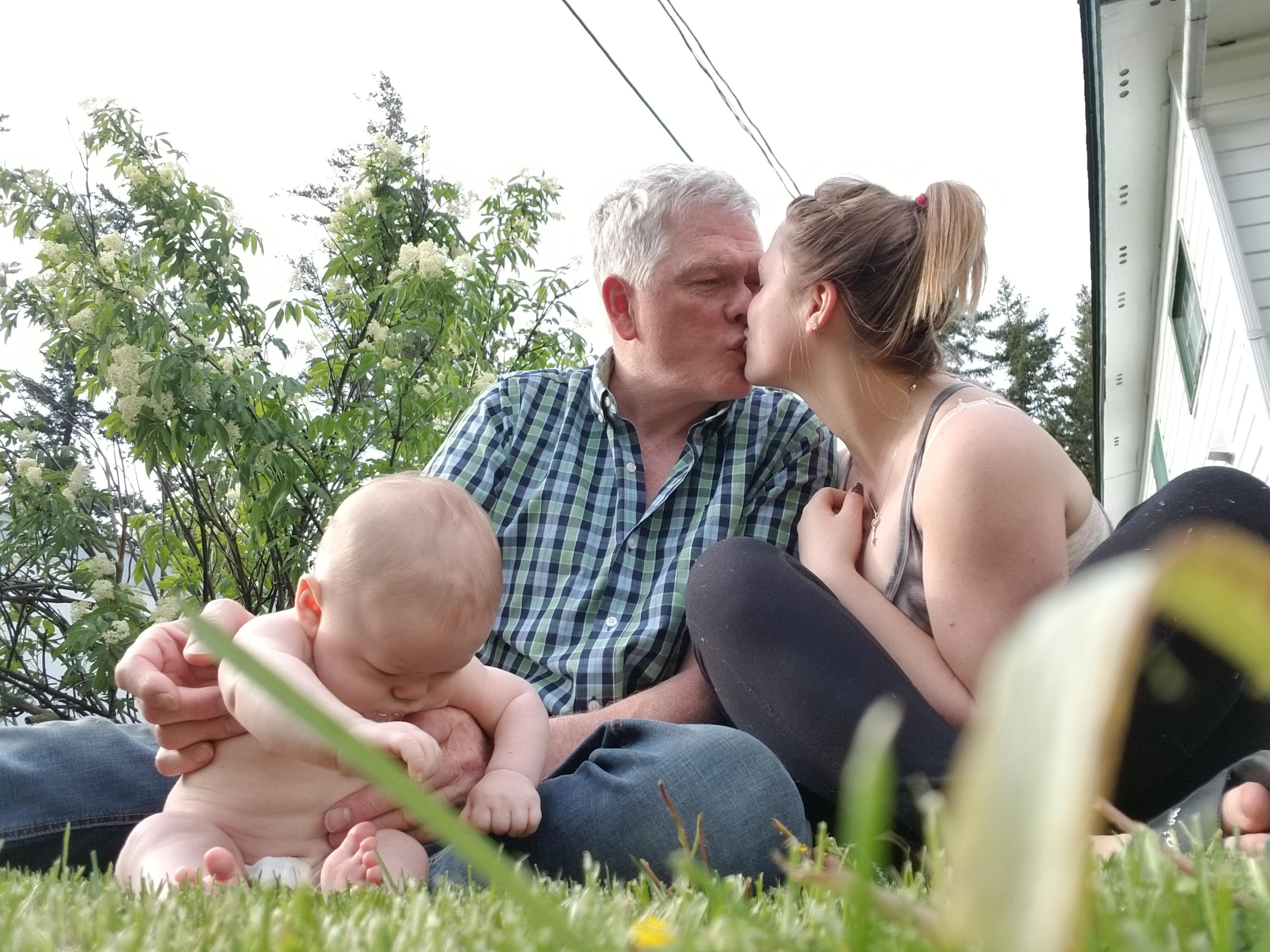 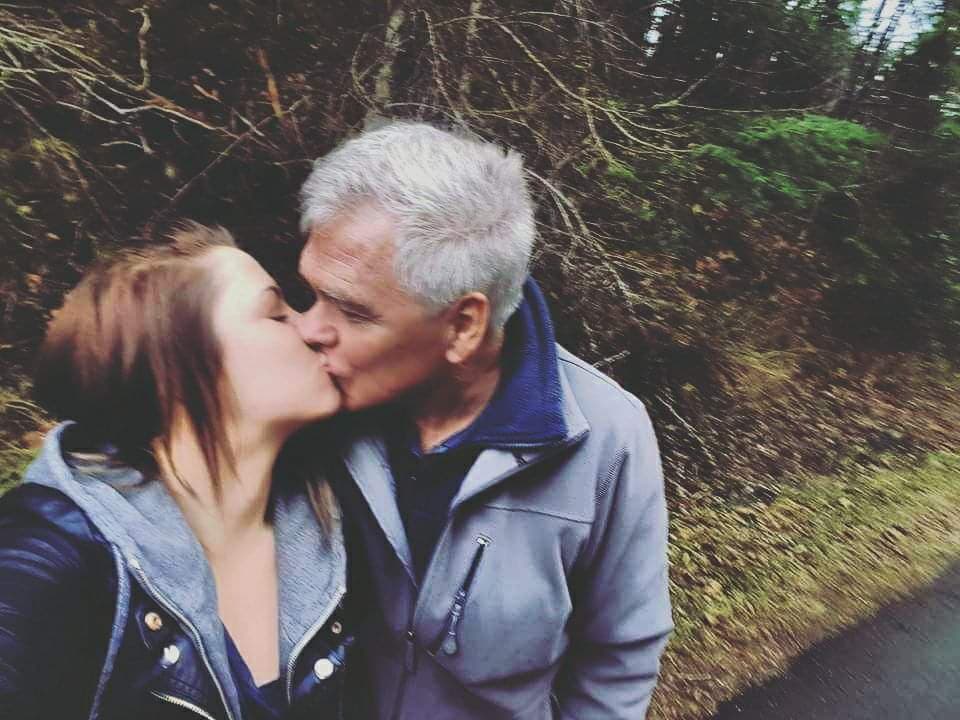 “Ever since we’ve had our son, we’ve been hearing nothing but nice things from friends and family."

Others aren't so kind though.

Stefani, who met Don four years ago, added: "A lot of people don’t understand that age gap relationships can be genuine. Everybody seems to assume there’s got a be something else going on.

"They say 'how could she possibly love him?' You love somebody because you love them.

"Everyone thinks I’m a gold digger. Where is the gold? Give me the gold, babe.

"Some people are really mean."

But despite the age-gap and now being parents – the couple say their sex life is still great.

Don said: "Definitely the sex has been a great part of it from my perspective. I have always had a younger state of mind I have never ever felt my age. 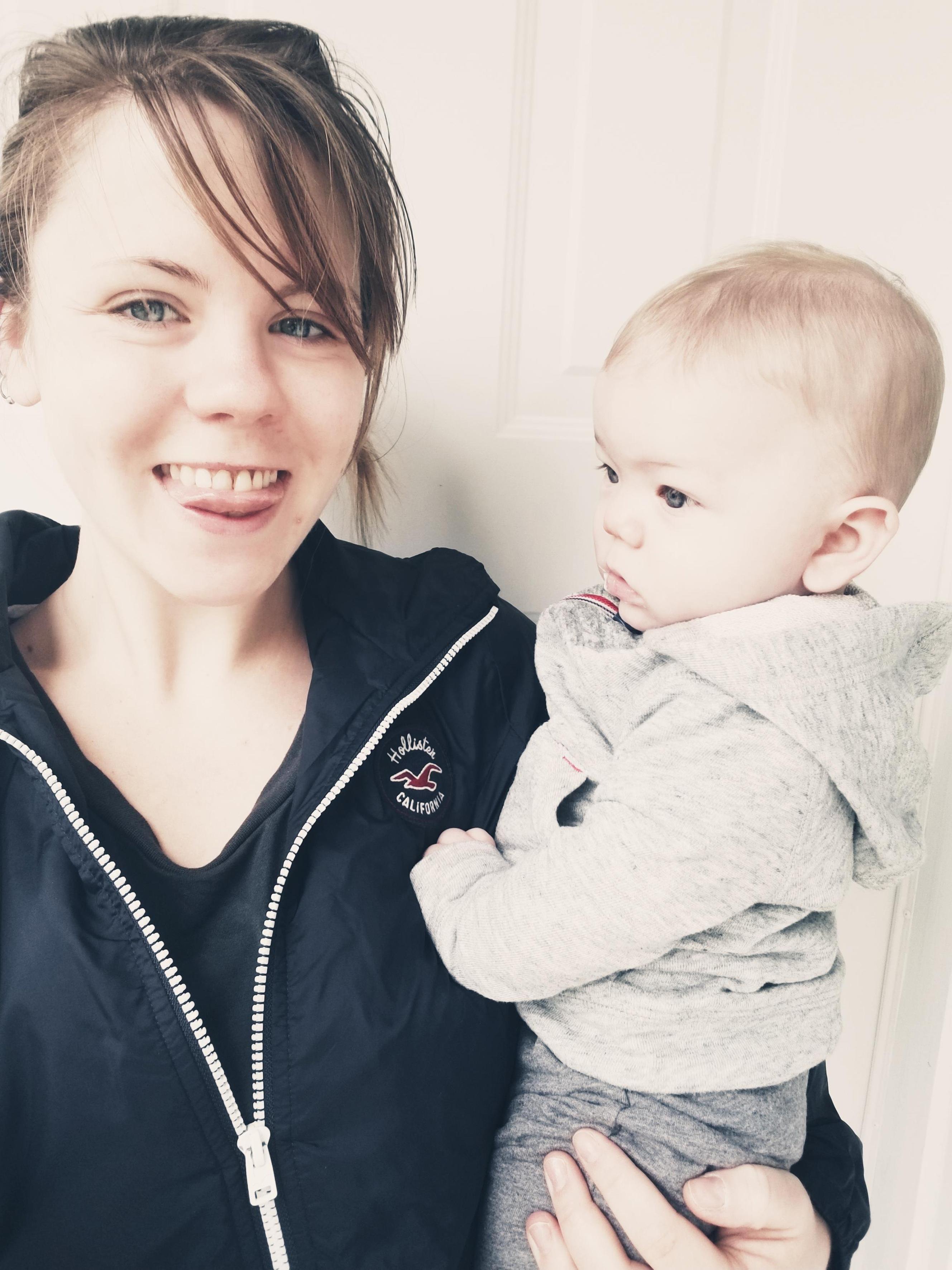 "I always want to go out and have fun with the younger crowds and then hooking up with somebody young, you get the fresh perspective.

"It changes when you have a child but we used to have sex literally all the time."

Stefani said: "2am, 5am, middle of the afternoon, before dinner, after dinner, in the middle of dinner, on the rooftop, on the balcony, on the floor, wherever.

"I have been with guys a little younger than me and my age and Don is obviously the oldest and he knows what he is doing. I like that it doesn’t last two seconds – he knows what he’s doing."

Recalling the moment she met Don, Stefani added: “He used to come into the bar all the time and flirt with me. I had a crush on him right away. I just thought he was so handsome.”

And she said it doesn’t matter that Don will be 70 when Lachlan approaches his first birthday.

She explained: “I don't think it makes a difference that Don might not be around for much of Lachlan's life. 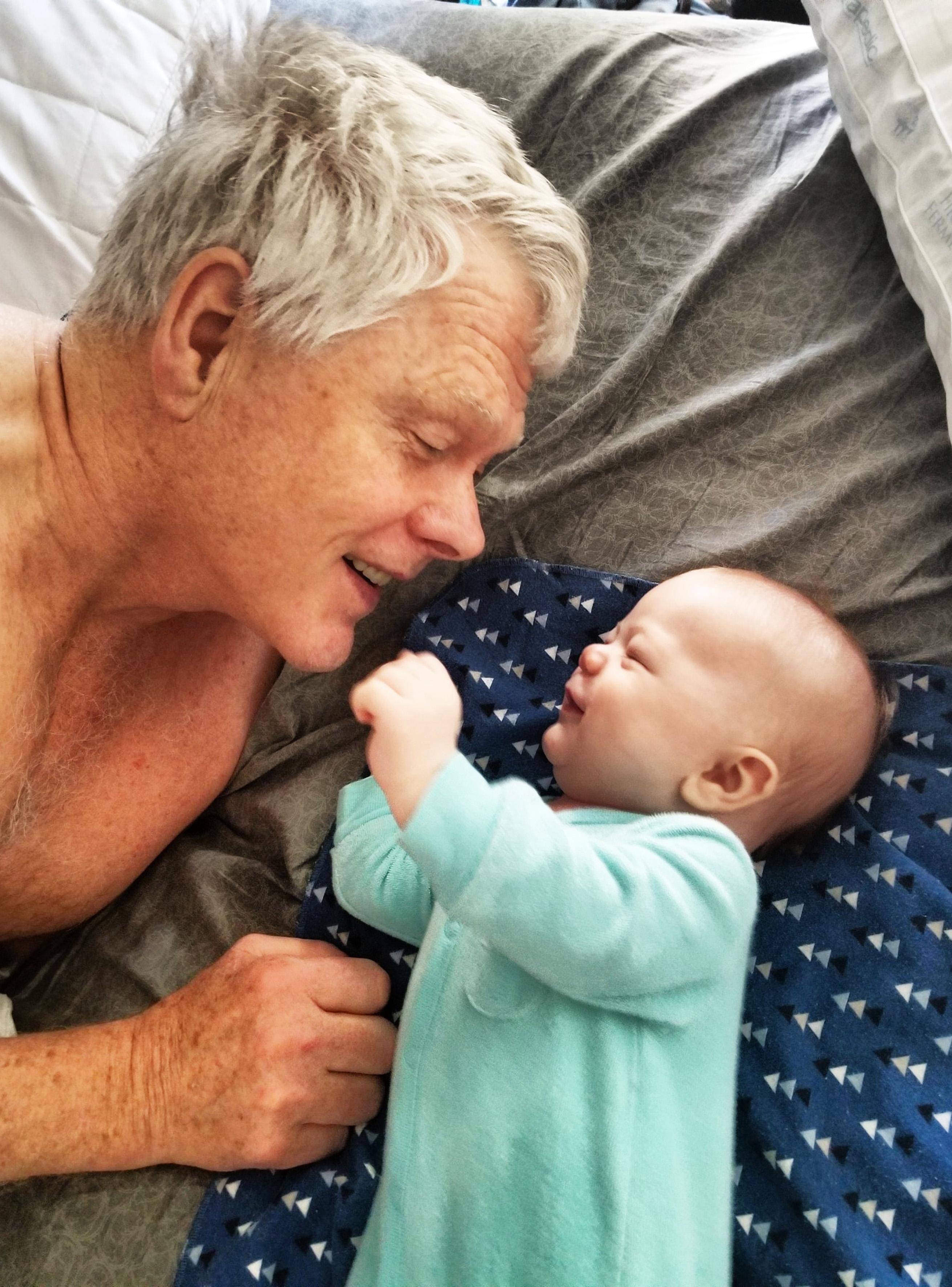 “No matter what happens, he will always know that his dad loves him.”
Don, a divorcee, said he’d been on the dating scene for “some time” before he crossed paths with Stefani.

He said: ”The drama with some of those women was terrible. Stefani just makes things so simple.

“When I learned that she wanted to have a baby with me, I was accepting of it and I’m glad I was because he’s such a gorgeous little guy.” 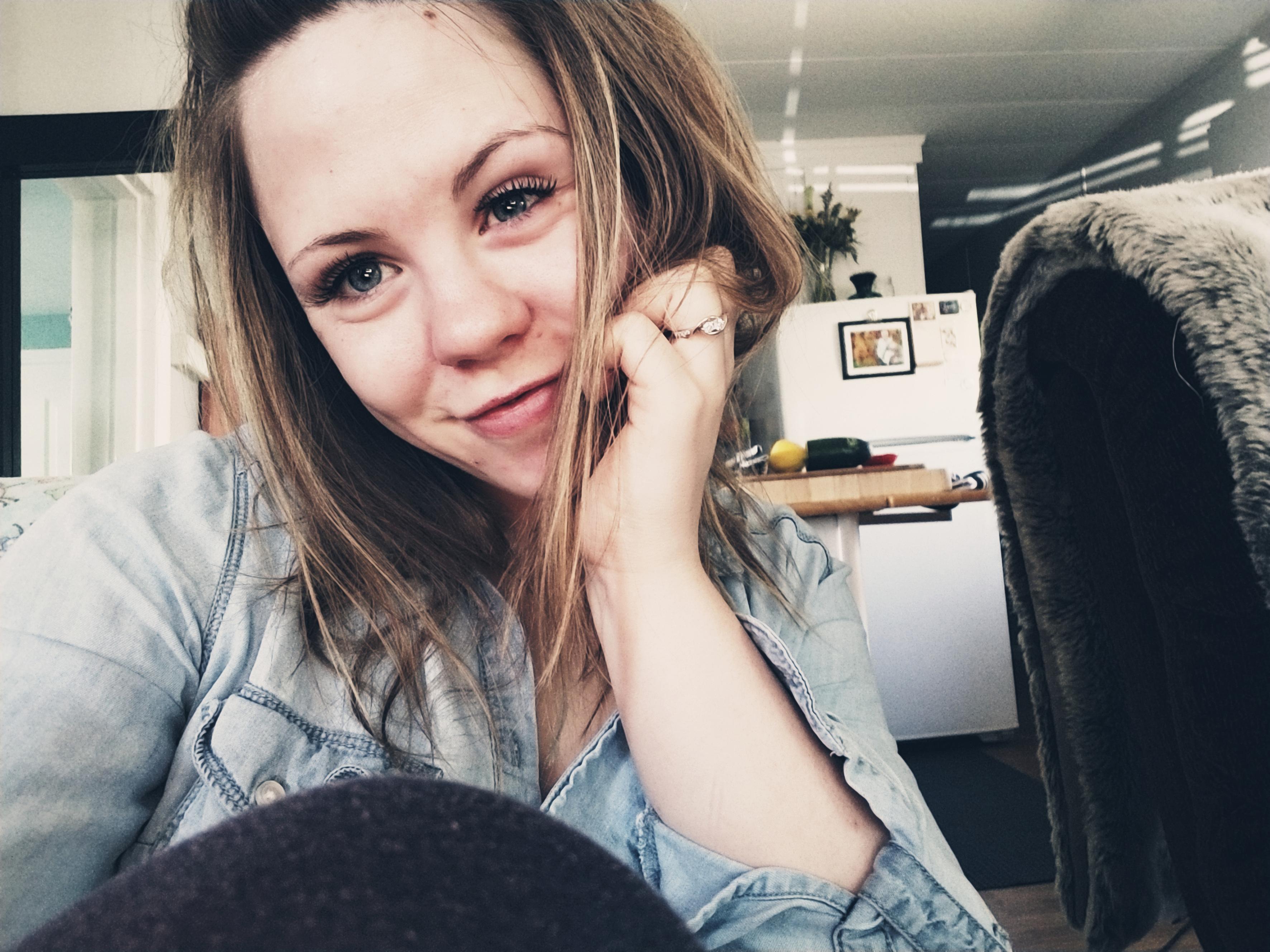 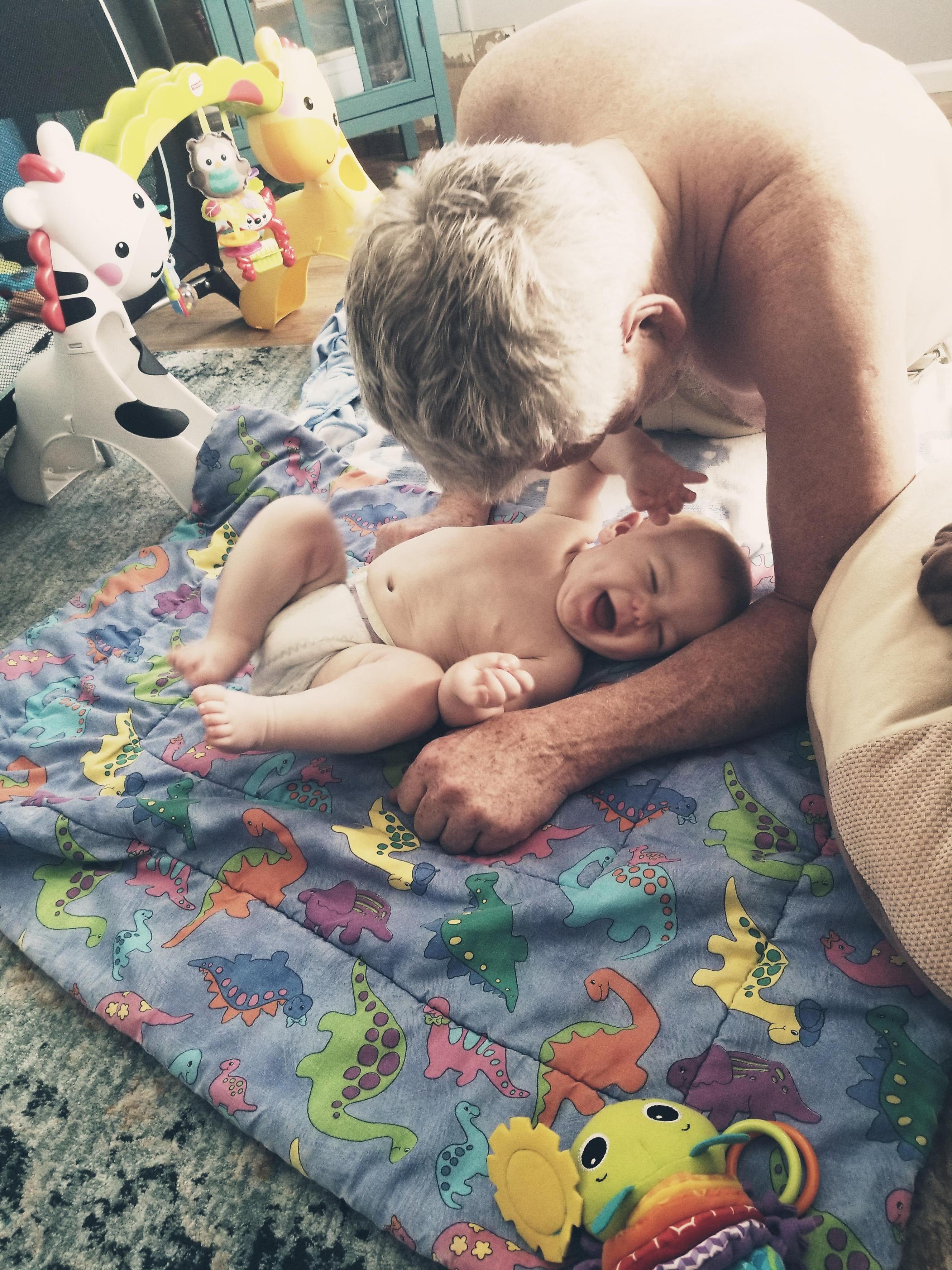 Just a few years after getting such bad reactions from family members, Don has become good friends with his wife mother Janet, and Stefani has a similar relationship with his 67-year-old sister Anita.

Stefani added: "I have become so close with Don's sister that I now consider her one of my closest friends.

"It's amazing how my mom wasn't in favor of the relationship at first, but now they are getting along great."