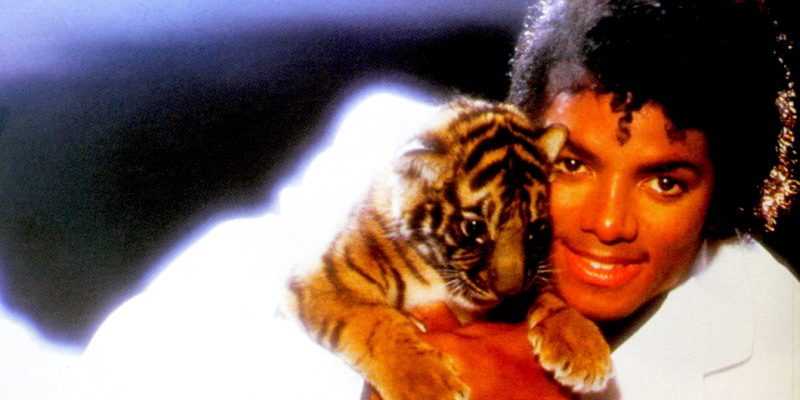 What We're Thinking is a weekly take on the fashion issues and questions on our minds – from what we adore to what we abhor.

In a recent piece in the New York Times, fashion critic Vanessa Friedman explored whether Dolce & Gabbana can come back from its "chopsticks gate" racism controversy. 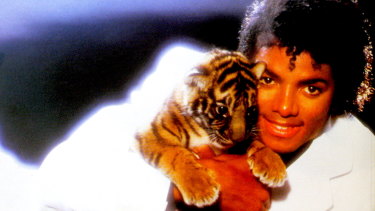 Michael Jackson (and friend) in 1982, where in fashion terms he is likely to stay.

In February, the luxury brand angered Chinese consumers – and the fashion world at large – after a series of online videos to promote a planned show in Shanghai showed a model awkwardly eating a buffet of Italian delicacies (pizza, cannoli – the brand is Italian, geddit?) with chopsticks.

The tone-deaf ads resulted in a fierce backlash, the multimillion-dollar show being cancelled and a months-long boycott of the brand not only in Asia but also more widely. Dolce & Gabbana had, in effect, been "cancelled".

In the Times piece, consultant Robert Burke argues fashion's short memory means, on the whole, scandals dissipate in "the amount of time from one show to the next", about six months according to the international fashion calendar.

I was thinking about this story on the weekend as I reorganised my wardrobe. Tucked in the back of my T-shirt drawer, rolled up Marie Kondo style, is a black Hugo Boss Michael Jackson T-shirt I have had for less than a year.

The collaboration between the brand and the singer's estate was designed to commemorate what would have been Jackson's 60th birthday, in August 2018. (Jackson wore a white Boss suit on the cover of his 1982 Thriller album, so there is also that connection.)

At the time of its release, I don't recall anyone being up in arms about Hugo Boss honouring the singer, despite the lingering pall of child sex abuse allegations that continued to hang over his head after his death, 10 years ago this week.

But that all changed in January this year, when documentary Leaving Neverland aired at the Sundance Film Festival, bringing the allegations to the surface due to the new and compelling evidence of the alleged victims, Wade Robson and James Safechuck.

Just as many women I know quietly "benched" their Dolce dresses and shoes in the aftermath of the China scandal, I knew it could be some time, if ever, before I could safely wear my Michael Jackson T-shirt again. 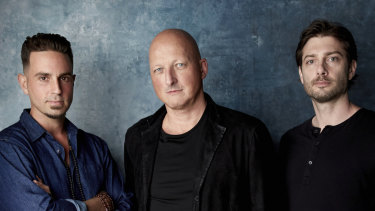 Wade Robson, left, with Leaving Neverland director Dan Reed and James Safechuck. Robson and Safechuck claim they were sexually abused by Michael Jackson when they were young children.Credit:AP

Nevertheless, when it comes to cancel culture, it can sometimes be easy to temporarily forget what's acceptable when we're expected to make 17 moral/ethical/practical decisions in the four minutes most of us have to get dressed in the morning.

A friend of mine, an accessories designer who lives in New York, avoided a potentially damaging faux pas when she showed up to a photo shoot wearing a Jackson T-shirt in March (she promptly changed her outfit and spiked any photos in the offending shirt before they could be circulated).

So while Dolce & Gabbana may be on the march back from the wilderness, as H&M, Prada, Gucci and others have done before it, it seems the litmus test for MJ merch is still returning a decidedly negative result.

But what to do with that T-shirt? If wearing it is no longer an option, do I donate it to charity, thereby effectively handpassing my moral dilemma to an unsuspecting volunteer? Do I throw it out, thereby substituting one moral dilemma for another (landfill)? Or do I sell it and donate the proceeds to an organisation that assists survivors of child sex abuse? A quick eBay search of "Michael Jackson Hugo Boss T-shirt" yielded just four results from international sellers. Clearly they are not in hot demand.

So, for now, the T-shirt sits in my drawer, not sparking joy but not able to be thoughtfully disposed of, either. If anyone has a solution, I'd love to hear it. 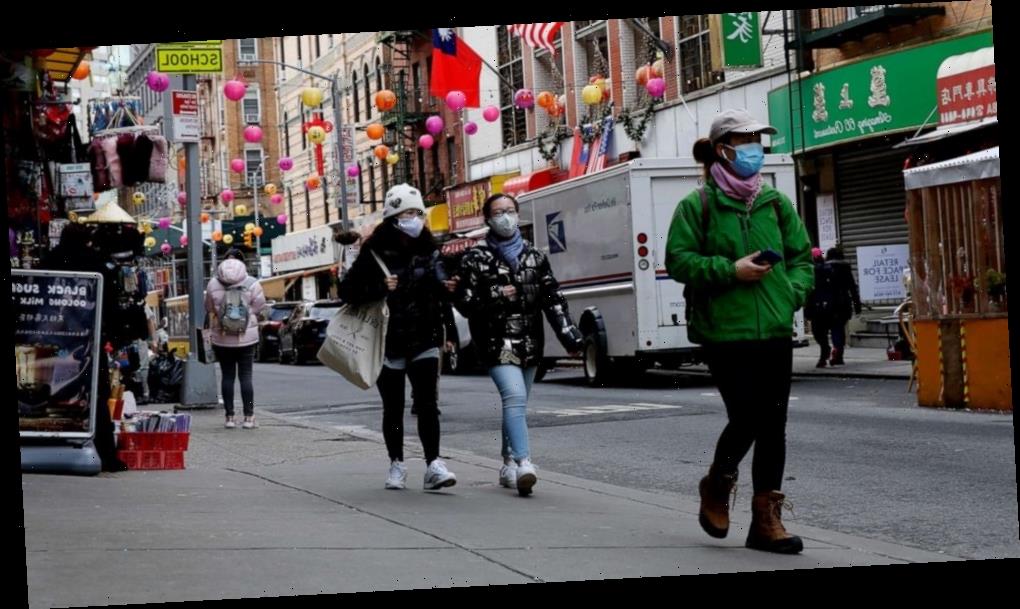 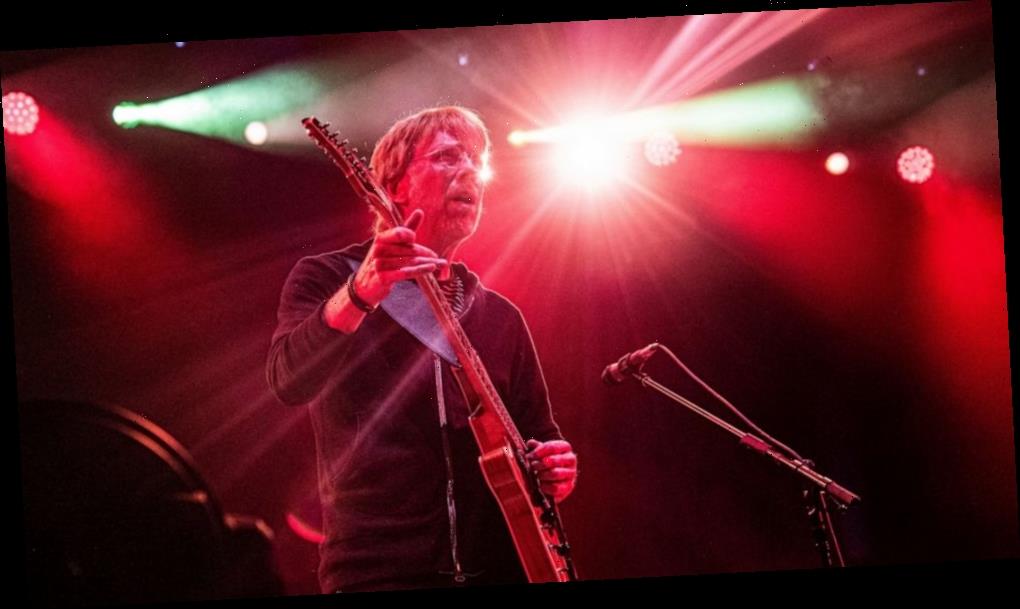 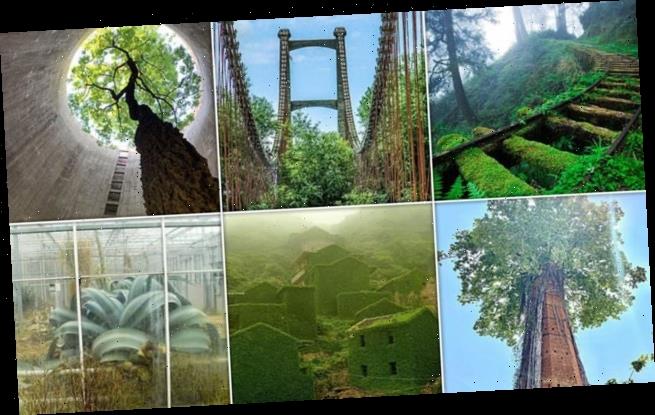 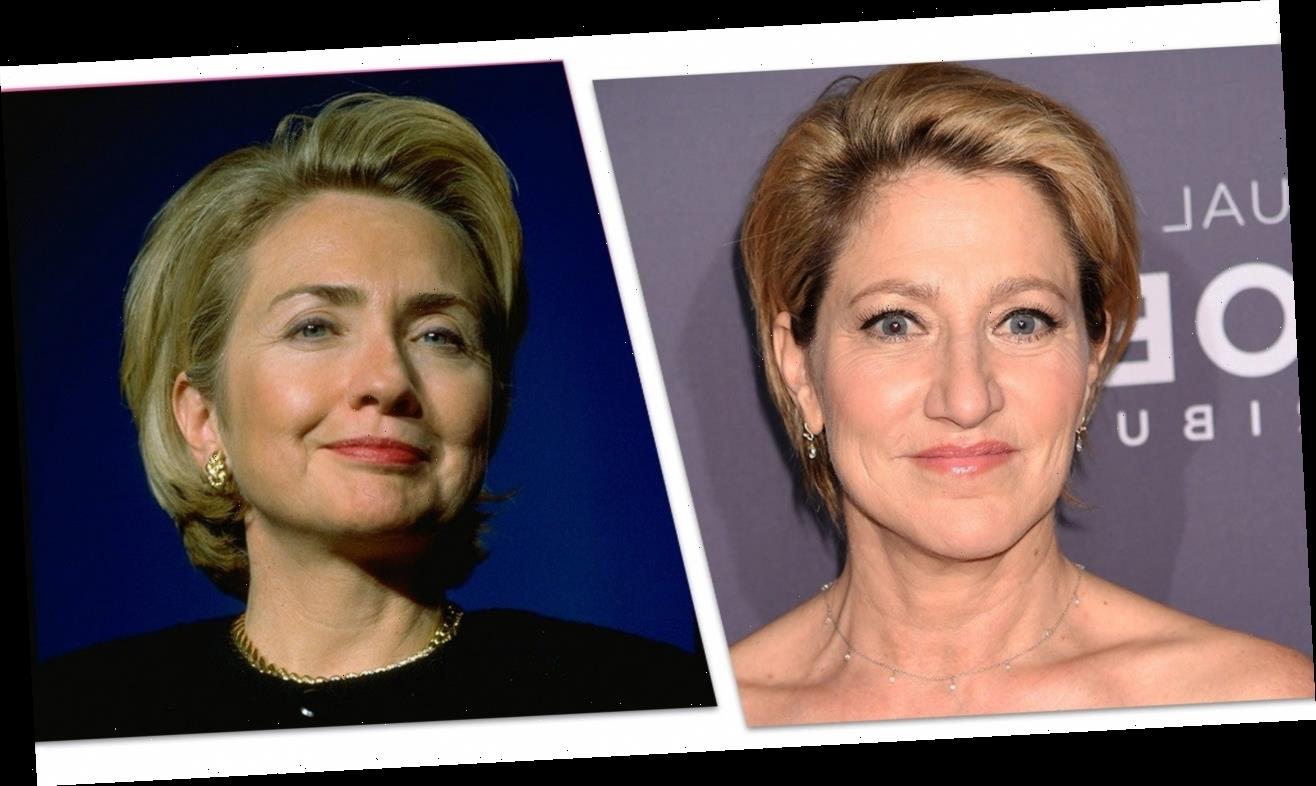