Kate Middleton shows off engagement ring as she uses Lego

Prince William married Kate Middleton in 2011, but many were shocked when it was revealed only Kate would be given a wedding ring during the service at Westminster Abbey. Buckingham Palace confirmed the decision was “in accordance with the couple’s wishes”.

A statement was released on the Cambridges’ wedding day of April 29, 2011: “Prince William and Catherine Middleton chose Wartski to make the wedding ring for Miss Middleton.

“The ring has been fashioned from a piece of Welsh gold that was given to Prince William by the Queen shortly after the engagement was announced.

“The ring will be carried to Westminster Abbey by Prince William’s best man Prince Harry on the wedding day.

“There will be only one ring, in accordance with the couple’s wishes.” 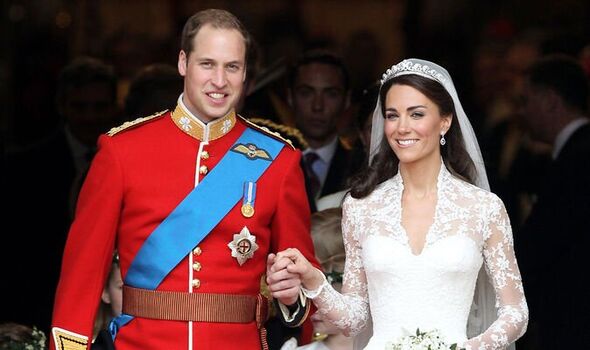 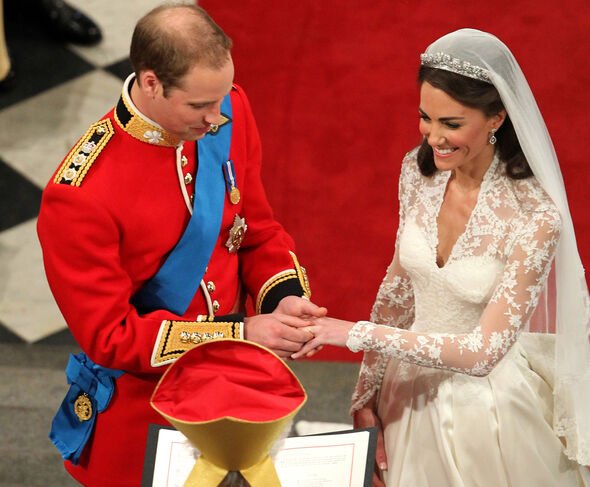 While it may seem unusual that William opted not to have a wedding ring, it is thought he made the decision for practical reasons.

A Palace insider told the Mirror at the time: “He’s not one for jewellery. He’s never worn any.

“He decided he didn’t want to wear one now. It’s all down to personal preference.”

William’s decision was not completely out of the ordinary for a royal man, as his grandfather Prince Philip also didn’t wear a wedding ring. 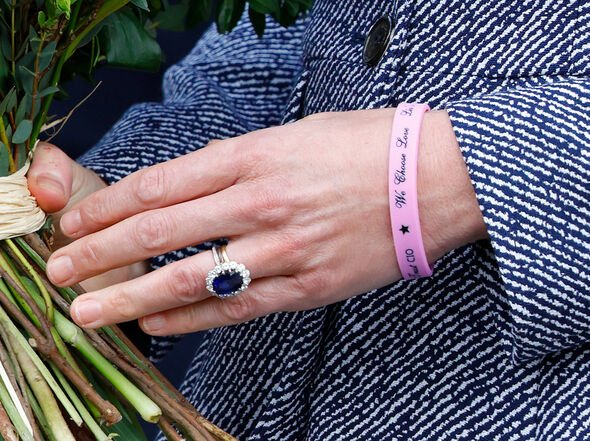 While some royal men have opted to wear a wedding ring, they have taken unconventional approaches to how they wear them. Prince Charles wears his under his signet ring on his little finger.

Kate stuck to royal tradition with her wedding ring, however, by opting for Welsh gold, as the Royal Family has used the precious metal for their wedding rings since the Queen Mother married the future King George VI in 1923.

The rings given to the Queen Mother, the Queen, Princess Margaret, Princess Anne and Princess Diana were all made from the same nugget of gold.

The gold was sourced from the famous Clogau St David’s Mine at Bontddu in northern Wales. 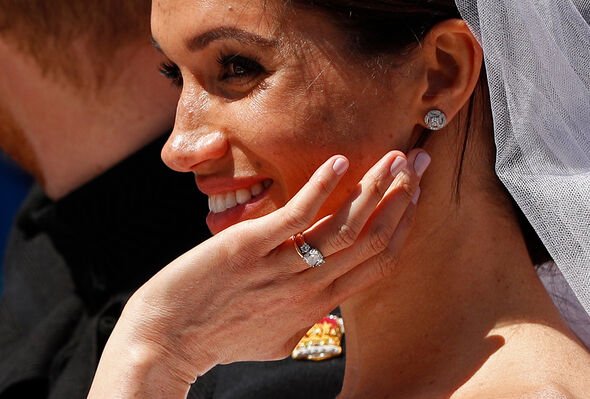 The Royal British Legion then presented the Queen with another nugget of Welsh gold in 1981, which was used for subsequent royal wedding rings.

The Duchess has also been spotted wearing a third ring on her finger in recent years.

Kate’s slim diamond band was thought to have been gifted to her by William to celebrate the birth of their baby boy, Prince George, in 2013.