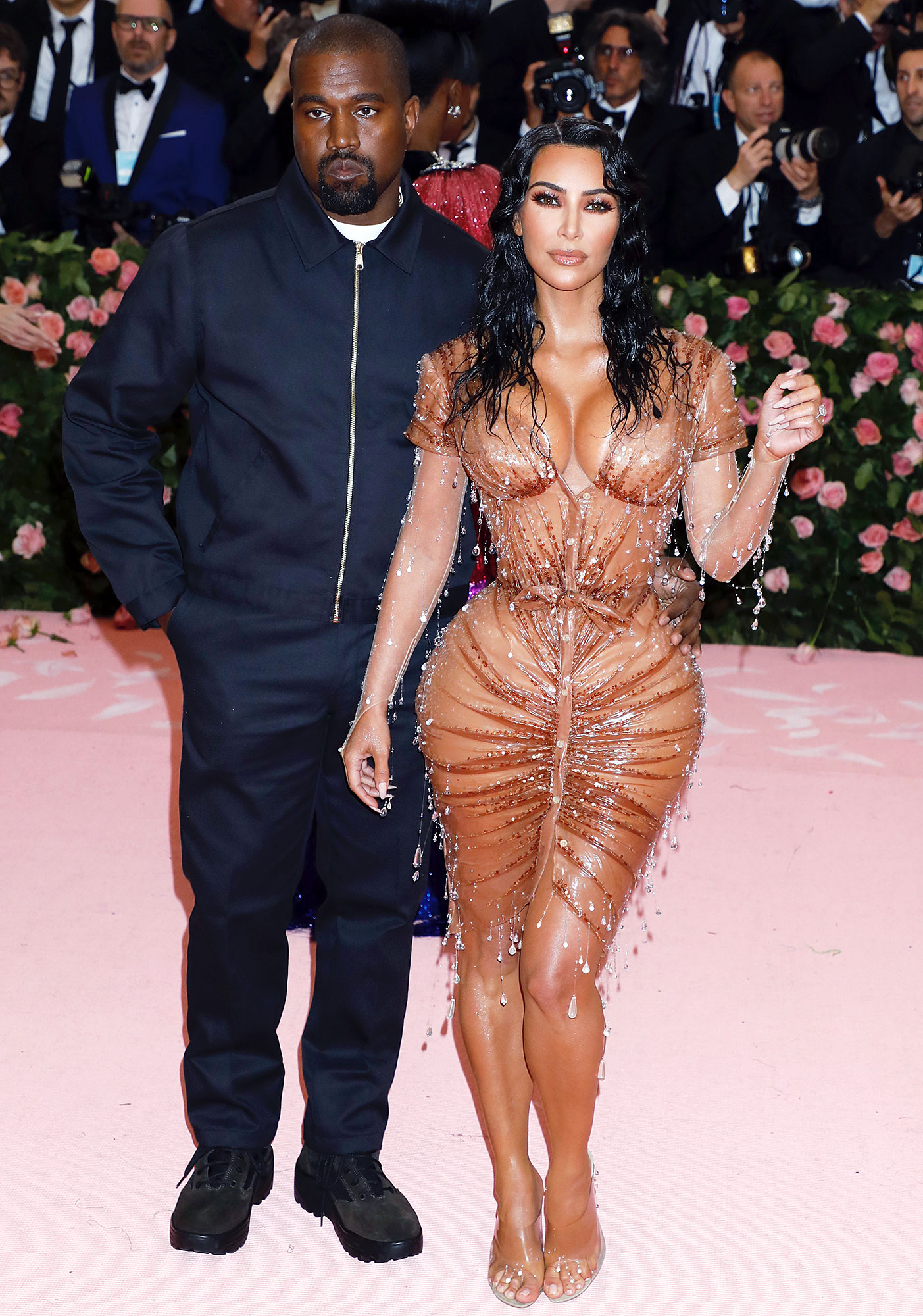 Although Kim Kardashian has taken a lot of fashion cues from her husband, Kanye West, over the years, her 2019 Met Gala look was not one of those instances.

In an episode of Keeping Up With the Kardashians that aired on Sunday, October 13, it was revealed the rapper did not like the reality star’s custom-made Thierry Mugler ensemble because it made her “too sexy.”

After spending eight months putting together her look for the Super Bowl of fashion, her husband expressed that he didn’t approve.

“I just made this transition from being a rapper, looking at all these girls, looking at my wife, like, ‘Oh, my girl needs to be like the other girls, showing her body off,’” he explained. “I didn’t realize that that was affecting my soul and my spirit as someone that’s married and loved, and the father of now, what — about to be four kids?”

He continued, “A corset is like a form of underwear. It’s hot. It’s like, it’s hot for who, though?”

The KKW Beauty founder had no time for his last-minute critics. “So the night before the Met, you’re gonna come in here and say that you’re not into a corset bust,” she replied. “I’m getting really bad anxiety. What are you talking about?”

She was especially upset because he knew that she was nervous about the big event. “I don’t need any more negative energy for you to now say that you’re not into me in a tight dress,” she said.

“You are my wife and it affects me when pictures are too sexy,” he said, to which she pointed out how much of an impact he’s had on how she chooses to dress today.

“You built me up to be this sexy person and confidence and all this stuff. And just because you’re on a journey and you’re on a transformation doesn’t mean that I’m in the same spot with you,” she responded.

But Kanye isn’t the only one who wasn’t a fan of her Met Gala Mugler looks. Back in a September episode, Kourtney teased Kim about her blue latex afterparty number, joking that she looked like she was wearing a Nicki Minaj costume. “This is Cher, honey,” Kim responded. “It’s October 31st,” said Kourtney.

While it may have seemed playful to Kourtney, Kim was no happy. “I’ve been planning my Met look since last year,” she said in in her confessional. “And she was so rude in front of the whole Mugler team…it’s all super embarrassing. For her to not only try to use the same designer but then to be so rude, it really hit me the wrong way.”