THE flu can strike anyone, at any age, but some people are more at risk than others.

And with cases of potentially deadly "Aussie flu" surging across the UK it's more important than ever to know who is most likely to fall victim. 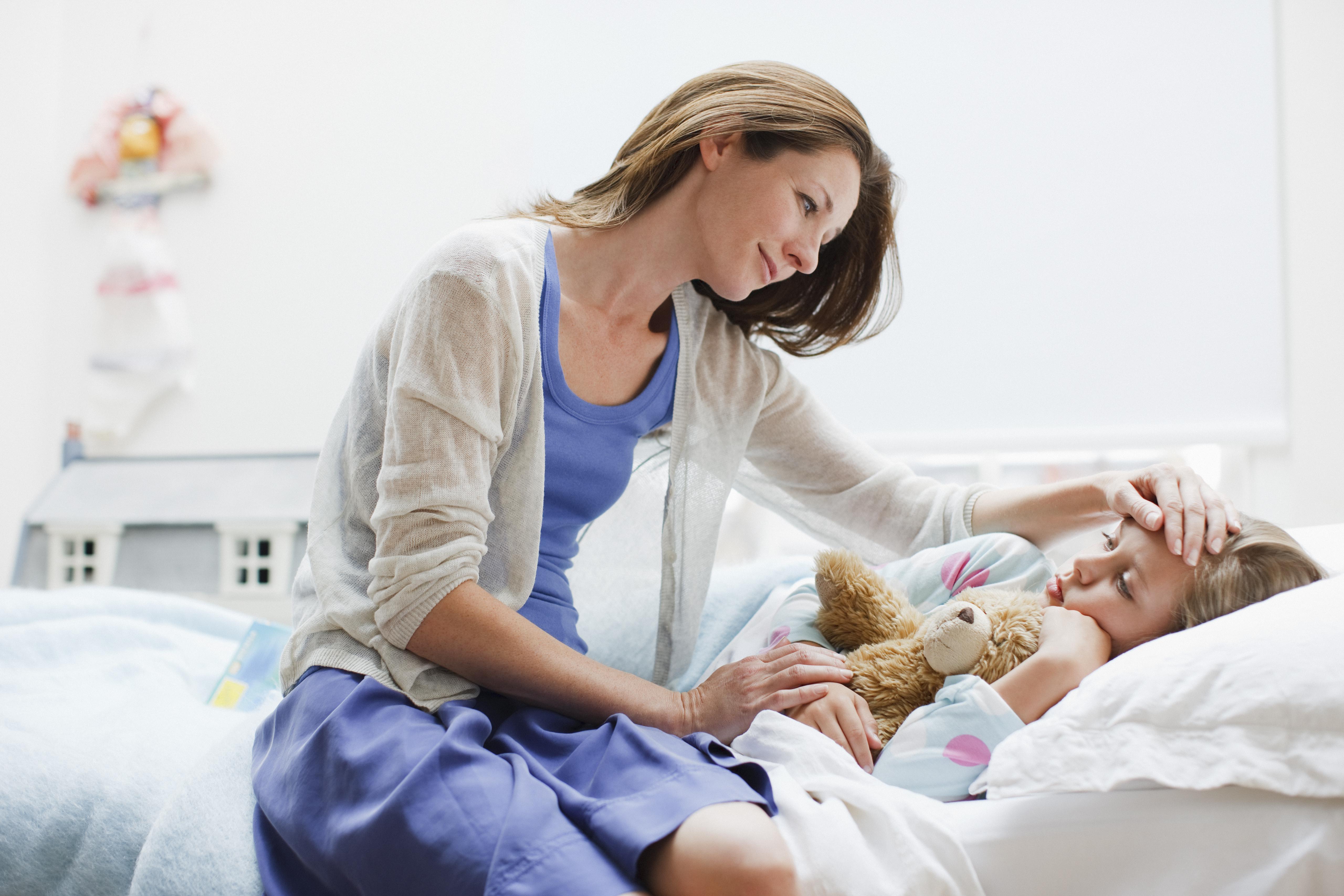 Each year the flu is responsible for thousands of hospitalisations and around 8,000 deaths – but experts warn this year could be the worst flu season for decades.

People over the age of 65, young children, pregnant women and people with underlying health conditions like asthma and heart disease are the most at-risk in the community. 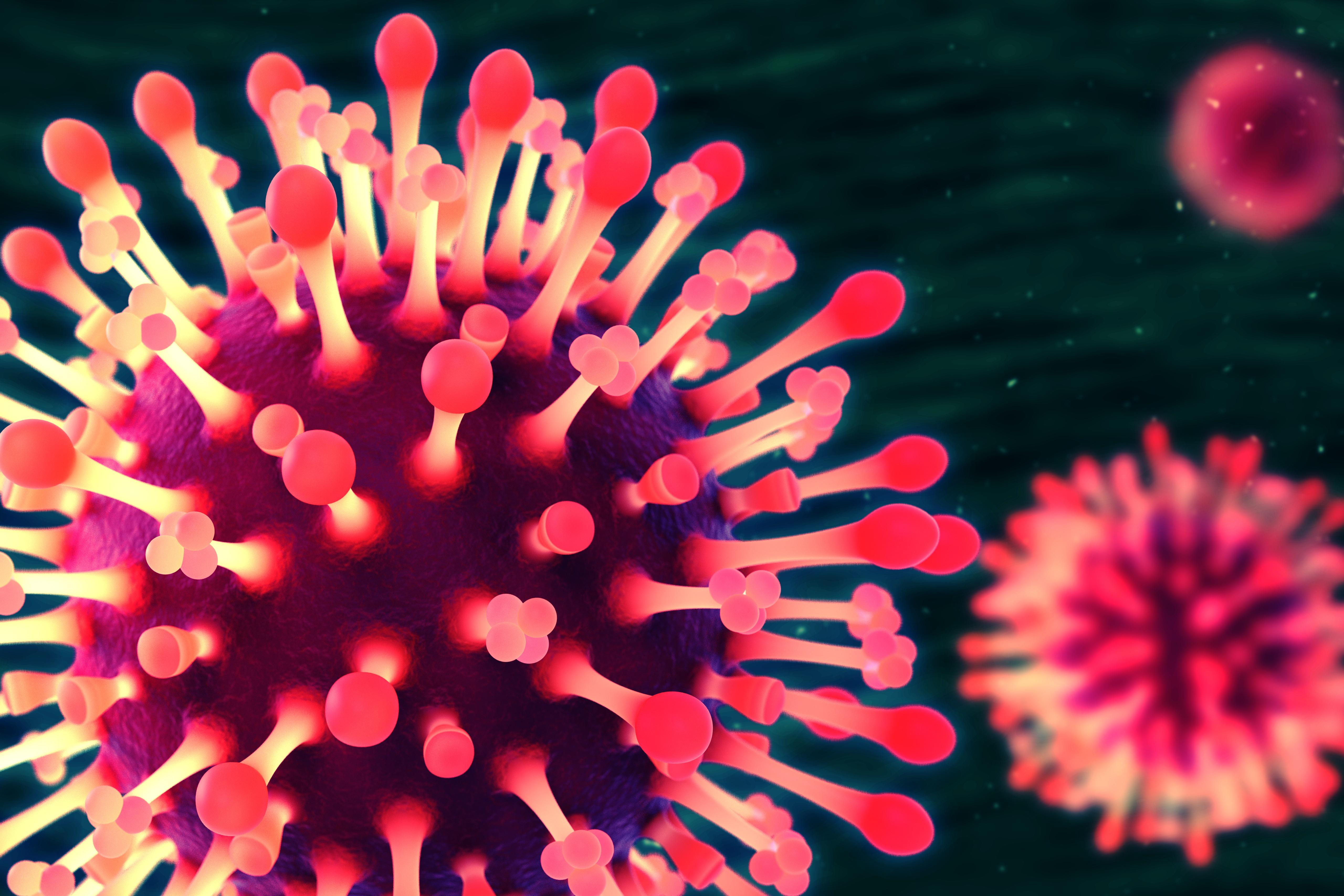 The majority of deaths caused by the flu are not as a direct result of the virus itself, but rather from a severe complication.

And any strain on the flu, including the H3N2 "Aussie flu", can be dangerous to these vulnerable groups.

Pneumonia and bronchitis are the most deadly complications of the flu.

Bronchitis is an infection of the main airways of the lungs, known as your bronchi, causing them to become irritated or inflamed. 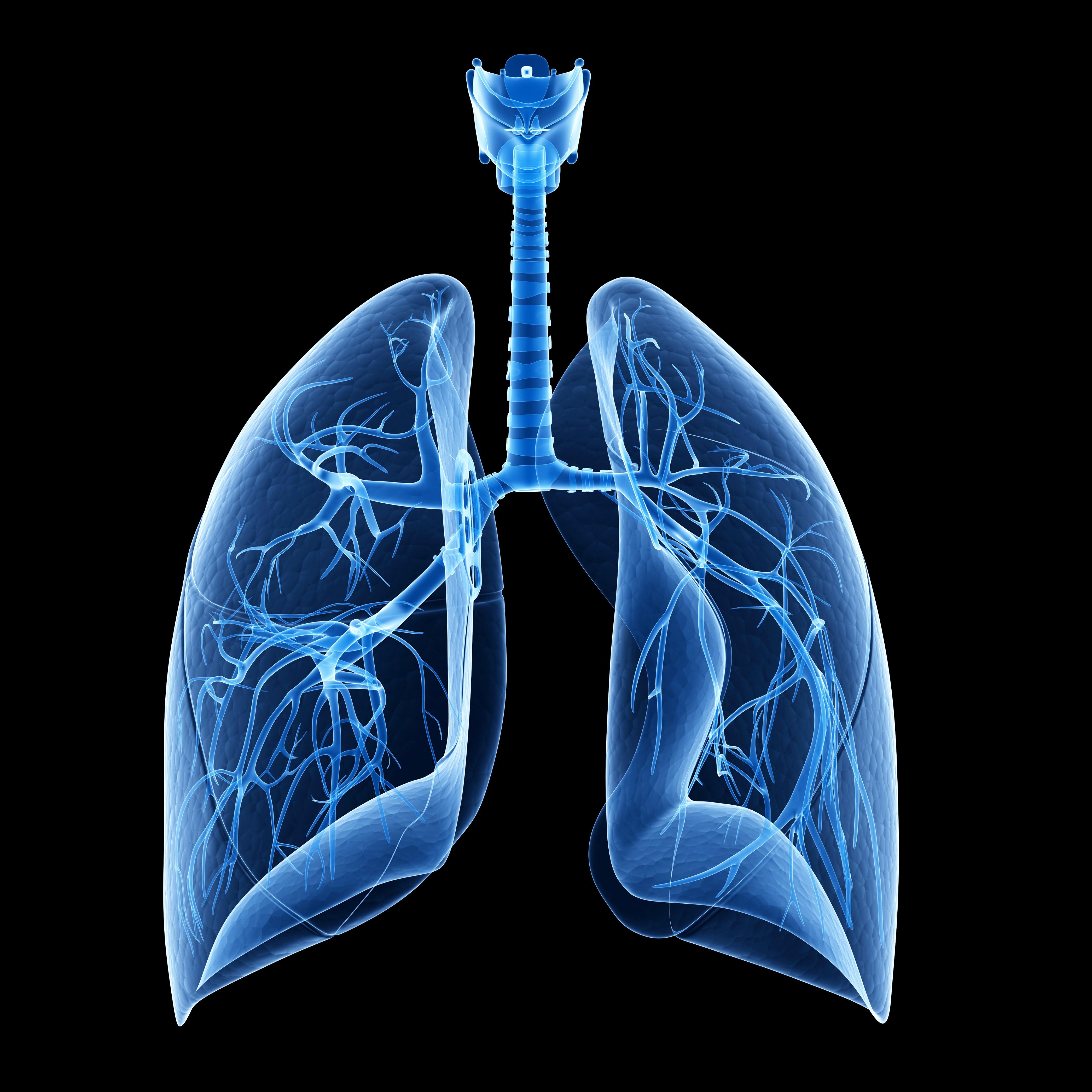 Most cases of bronchitis develop when an infection irritates and inflames the bronchi, causing them to produce more mucus than usual, which the body tries to shift through coughing.

It can be either acute – where a temporary inflammation occurs and lasts up to three weeks – or chronic – lasting for several months and often reoccurring.

Both of the illnesses can prove deadly by damaging the lungs and causing the airsacs within them to fill with fluid.

It can become more complicated if it spreads into the lungs, usually causing pneumonia – about one in 20 cases ends up like this.

Pneumonia is an infection which causes swelling of the lung tissue.

When you have pneumonia, the alveoli – tiny air sacs where oxygen and carbon dioxide are exchanged – fill with fluid. 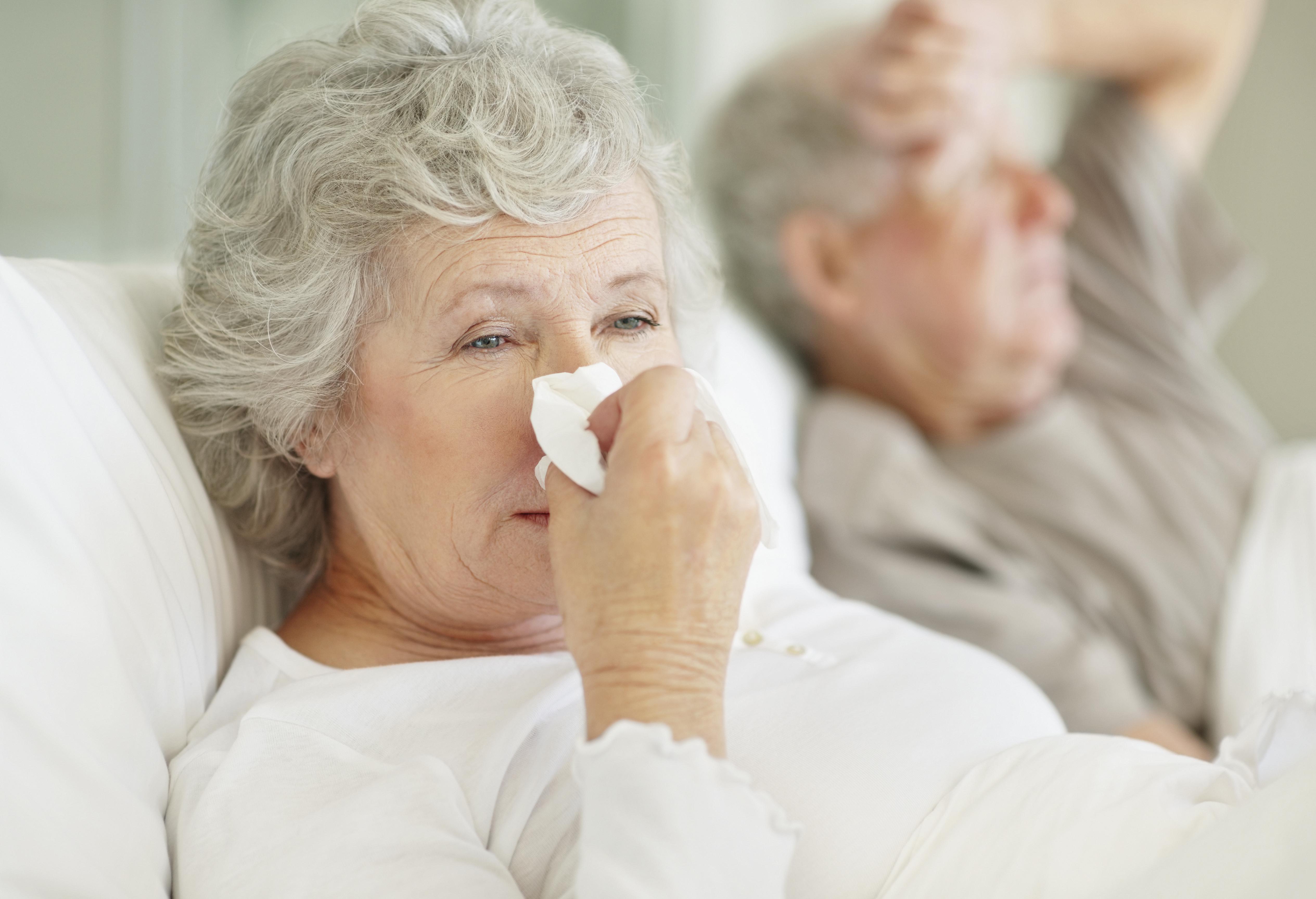 It affects around eight in every 1,000 adults a year, and is more common in autumn and winter.

While it can severely affect people of any age, it's more common and can be more serious among the young or elderly.

In 2015 a report revealed that 80 people in Britain die from flu and pneumonia each day.

The "Aussie flu" strain currently circulating is very similar to other H3N2 strains around last year and experience suggests the elderly are a more at risk group.

It's a type of influenza A – one of the most serious types of the flu.

Some 4.5million people are thought to have been struck down by flu over the past week, according to online tool FluSurvey.

Figures from the NHS show that 1,078 have been admitted to hospital with flu since October across 19 NHS trusts – of those 252 people were diagnosed with "Aussie flu", a new mutation of the virus that first surfaced last year. 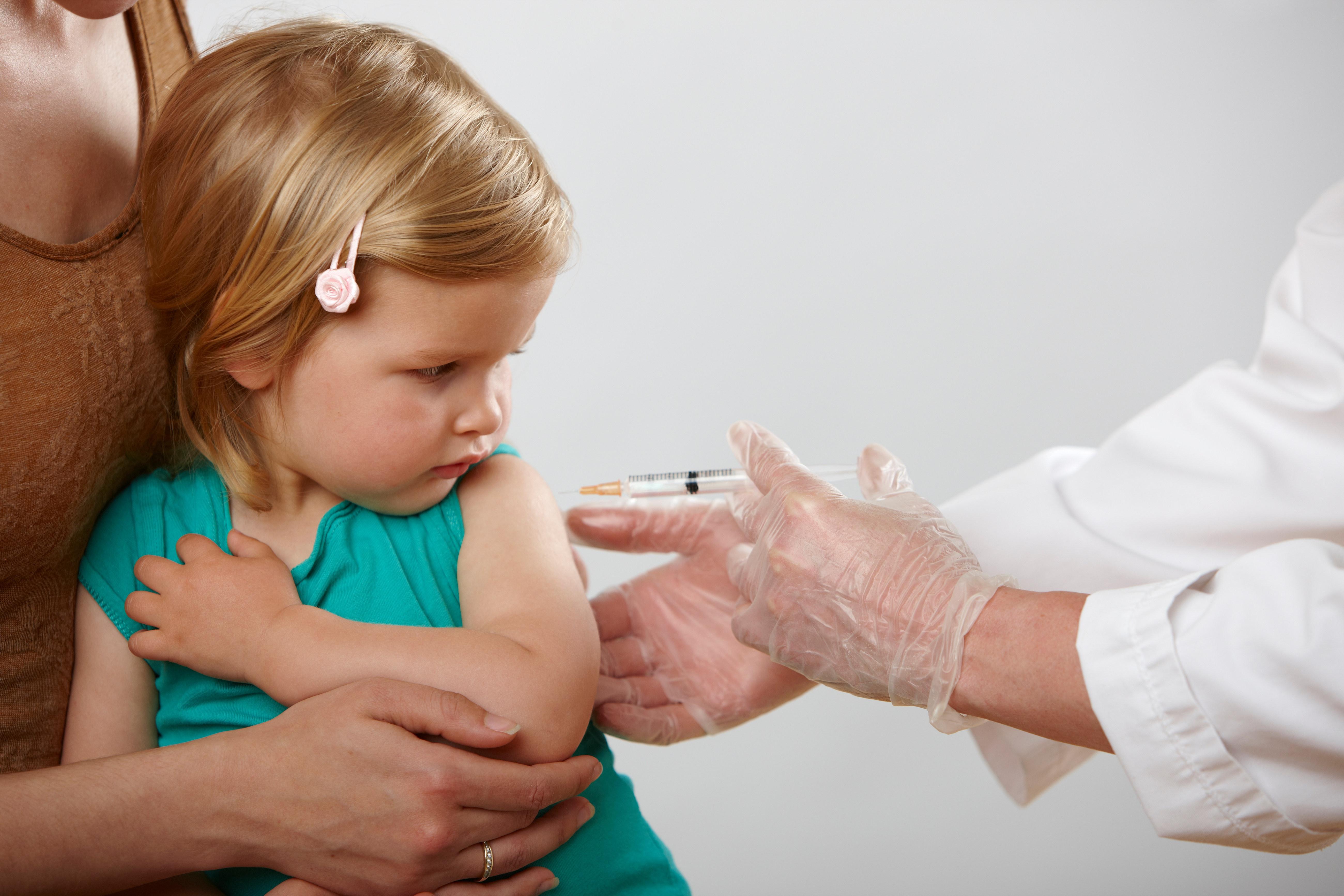 It means across the UK around 3,800 people are thought to have ended up in hospital with flu – with about 1,000 of those thought to be battling the "Aussie" H3N2 strain.

Most of the time the illness goes away on its own and cannot be treated with antibiotics.

The best way to protect yourself from falling ill with the flu is to regularly wash your hands to kill germs, practice safe hygiene by using a tissue when you sneeze and cough and making sure you have had your flu jab.

The NHS offers a free flu jab – but only to certain age and health groups.

For children the vaccine is offered in the form of a nasal spray. 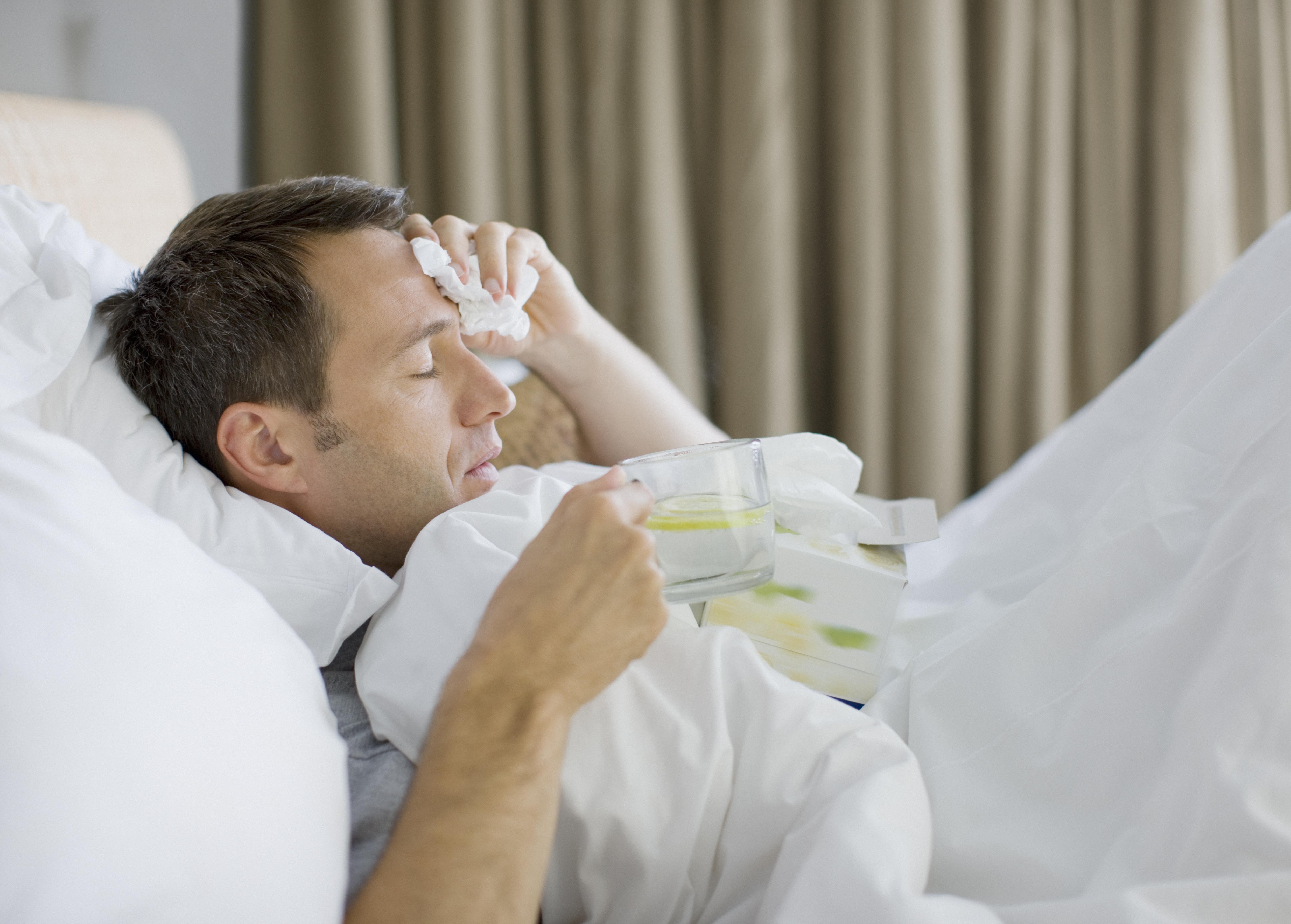 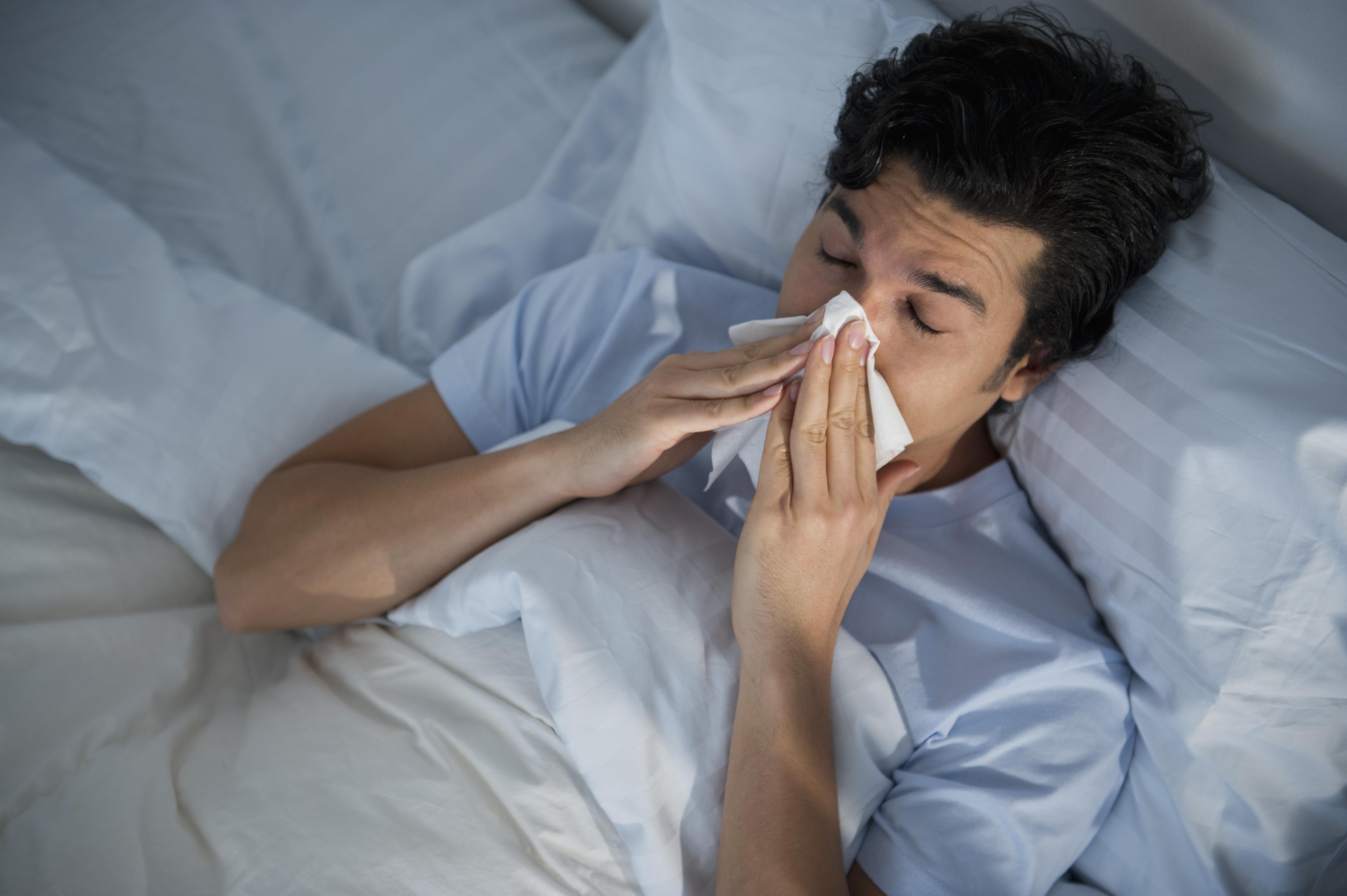 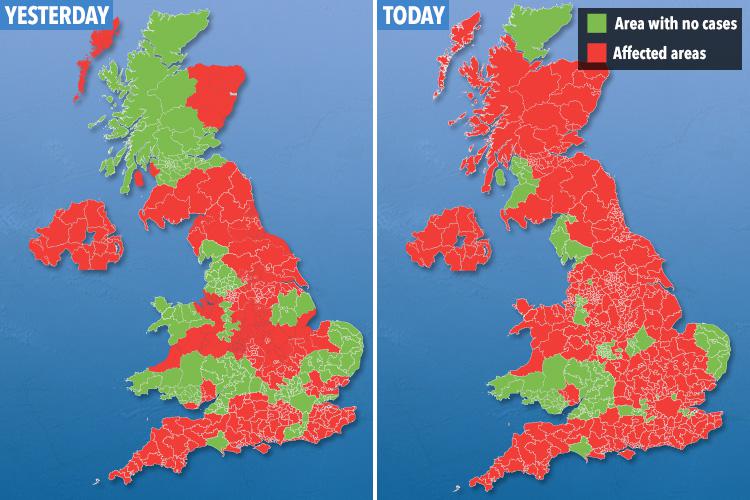 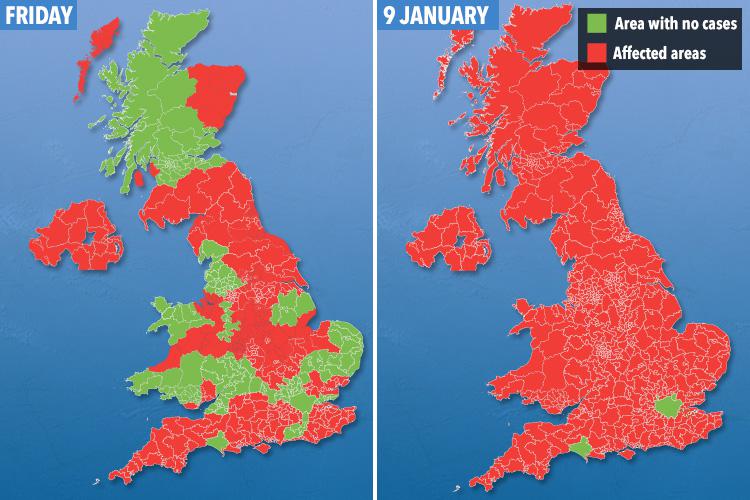 Children aged two to four years will be given the spray at their GP surgery.

Young kids in school years one to three are likely to receive their vaccine at school.

Pregnant women and anyone aged 65-years and older are eligible for a free jab.

But also, people with long-term heart or respiratory diseases or weakened immune systems will get a free jab.