YO Gotti has made himself in the rap world with big hits like Rake It Up and Champions.

Yo Gotti's personal life is a bit of a mystery but he was married to Lakeisha Mims. 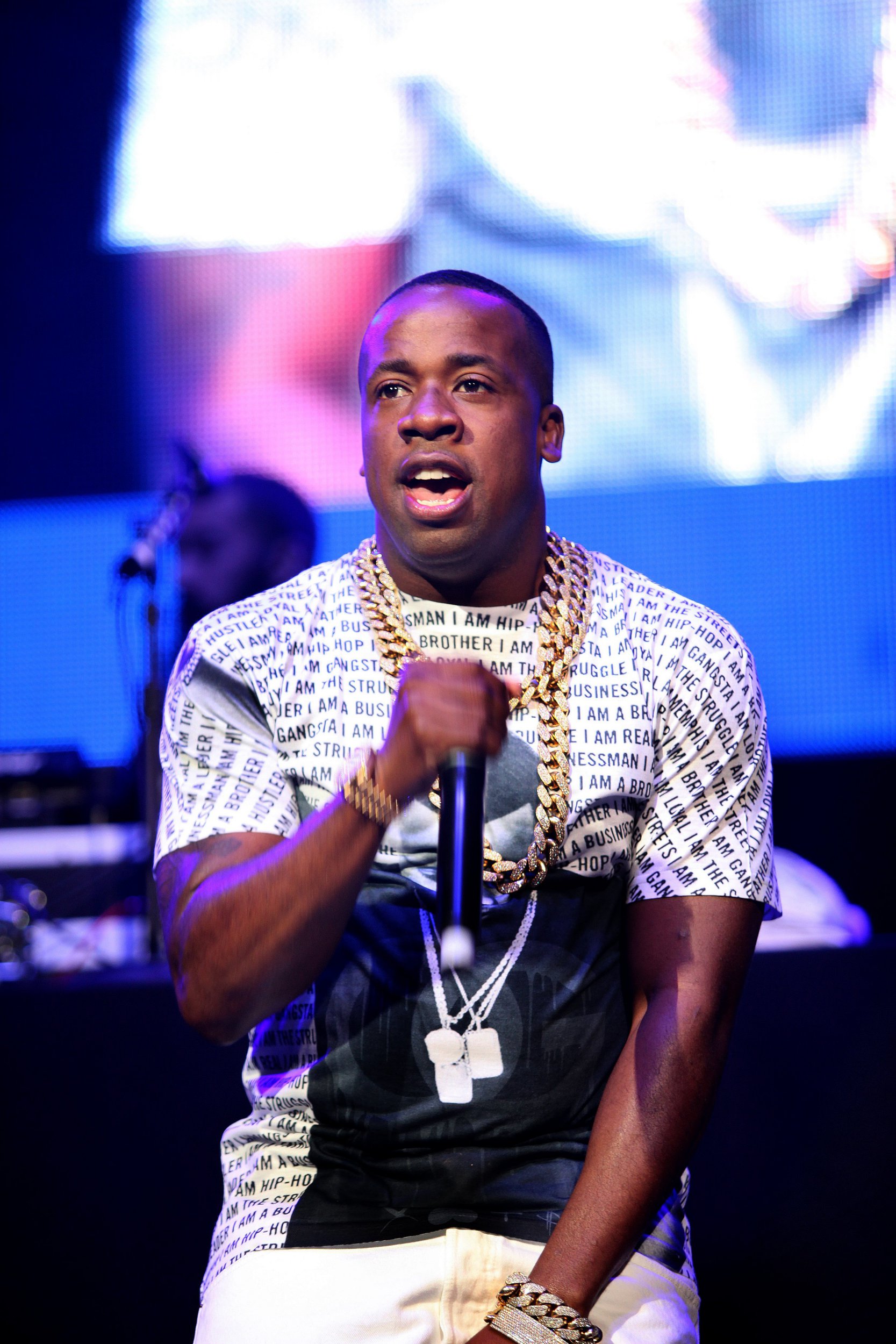 Who is Yo Gotti's ex-wife Lakeisha Mims?

Lakeisha Mims first came into the spotlight as the wife of 40-year-old American rapper, Yo Gotti.

However, there is very little known information about when Lakeisha and Gottii divorced.

Due to Lakeisha's private life, there is very little known about her whereabouts, her occupation, and other personal information.

Has Yo Gotti said anything about his divorce from Lakeisha?

Despite Yo Gotti's fame on social media and in the entertainment industry, he appears to have decided to keep his family life away from the public eye.

While most celebrities post pictures of their family on social media, Gotti has posted on his social media pages with mostly content about his business.

Yo Gotti, who is officially known as Mario Sentell Giden Mims, has not made any statements regarding his divorce. 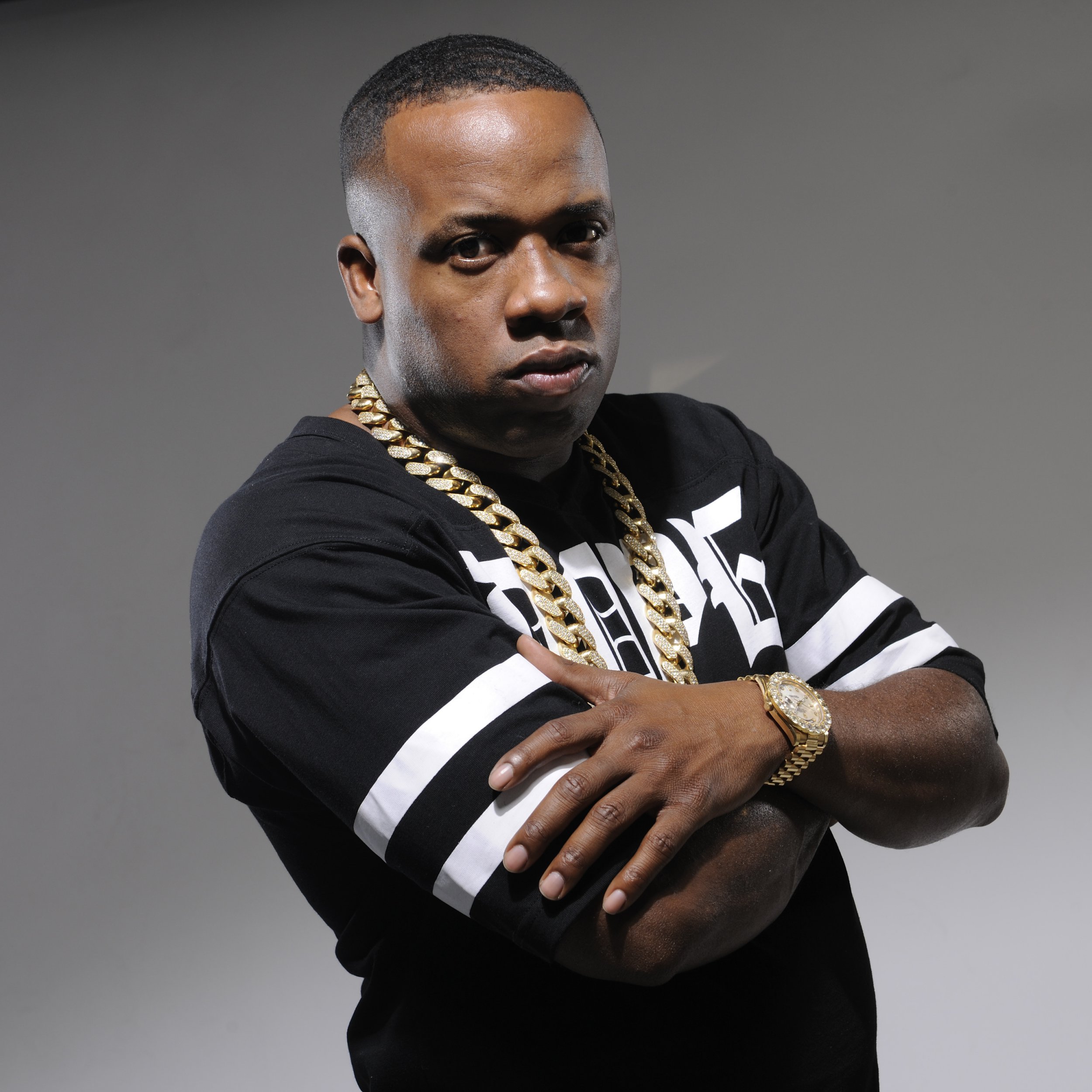 Is Yo Gotti married?

He was dating Instagram model Yaya Sandoval back in 2020, who shared a photo of the pair on her Instagram at the time.

They celebrated his 40th birthday with a star-studded celebration in Los Angeles in May.