All eyes were on the US star as he took to the stage at the film and TV award show – but what do we know about him and his career? 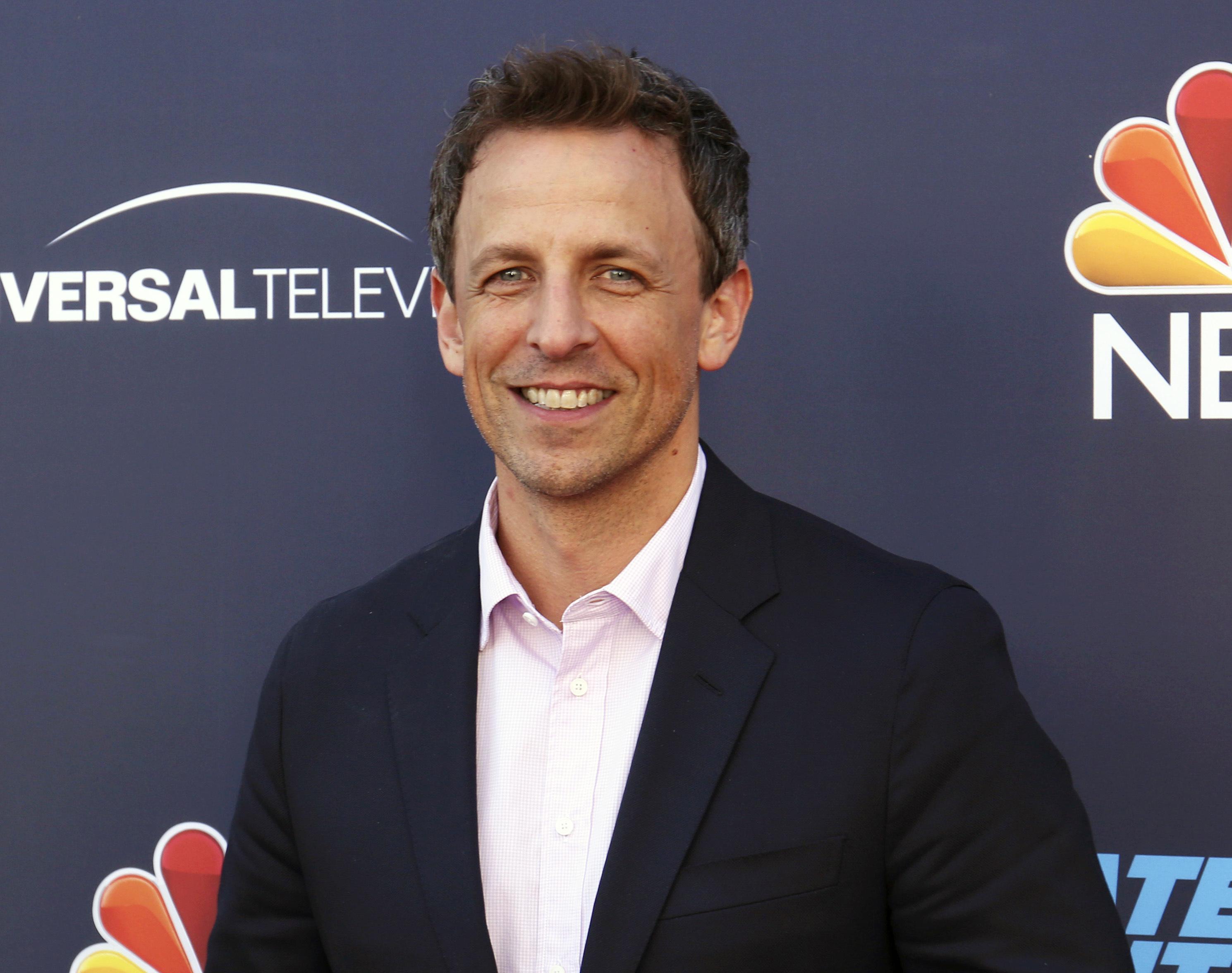 Who is Seth Meyers?

Seth Meyers is an American comedian and TV host who has a talk show on NBC called the Late Night with Seth Meyers.

He was announced as the new host replacing Jimmy Fallon in 2014, after Jimmy became the host of The Tonight Show.

Before this gig, he was the head writer for Saturday Night Live, which he did from 2001 to 2004, and he also hosted part of the show’s news parody section, Weekend Update.

The 6ft-tall star was born on December 28, 1973, which makes him 44 years old, and he was raised in New Hampshire from the age of ten. 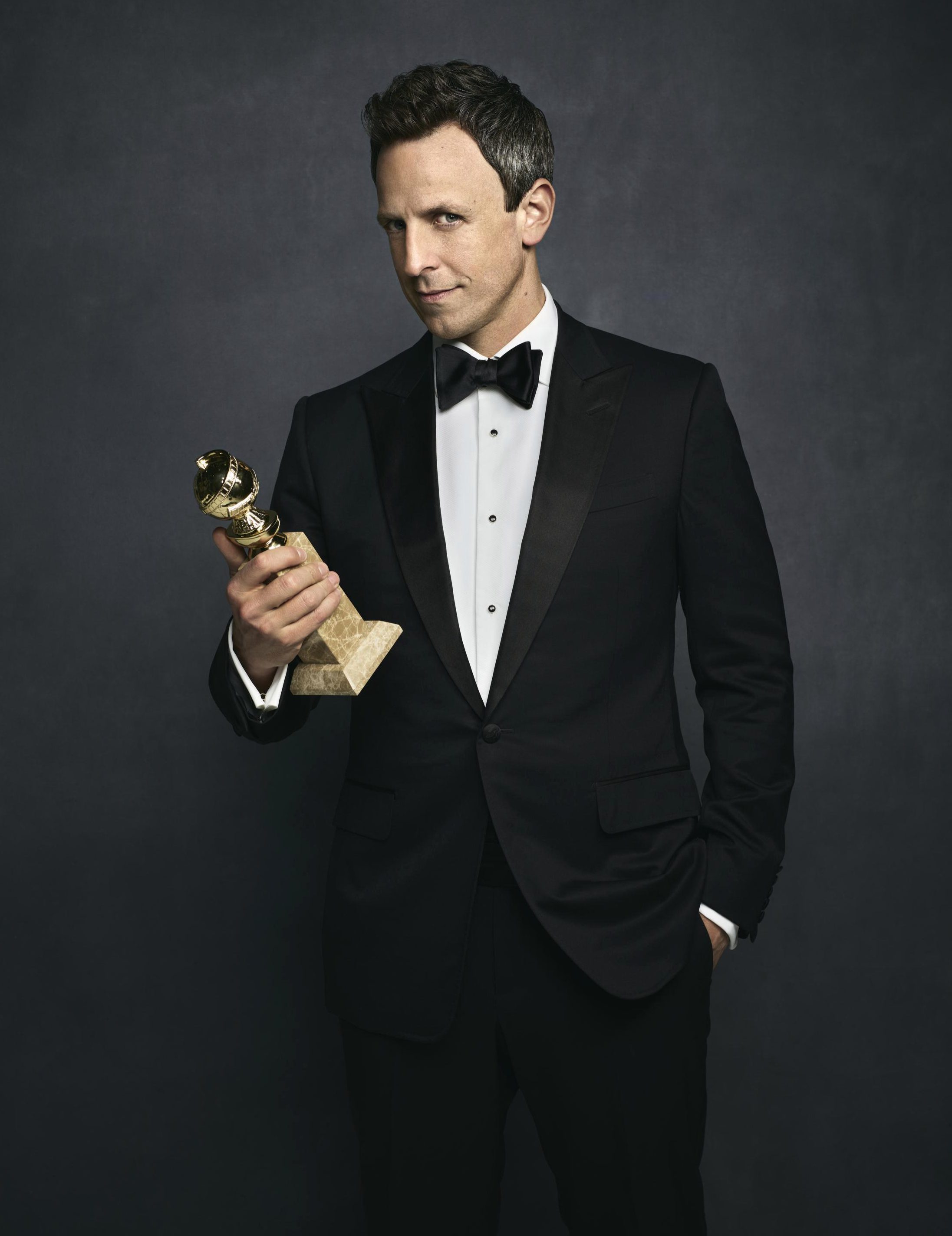 He started his improv comedy career at university and then worked around America and overseas before starting at SNL.

Who is Seth Meyers hosting the Golden Globes with?

Seth was announced as the solo host of the 2018 event, having been passed the hosting torch by fellow NBC late-night star Jimmy Fallon.

Before Jimmy, Ricky Gervais has taken the helm, and hosting duo Amy Poehler and Tina Fey did a tandem job in 2015.

Seth has revealed that his opening monologue will contain political humour and discuss internal politics in Hollywood. 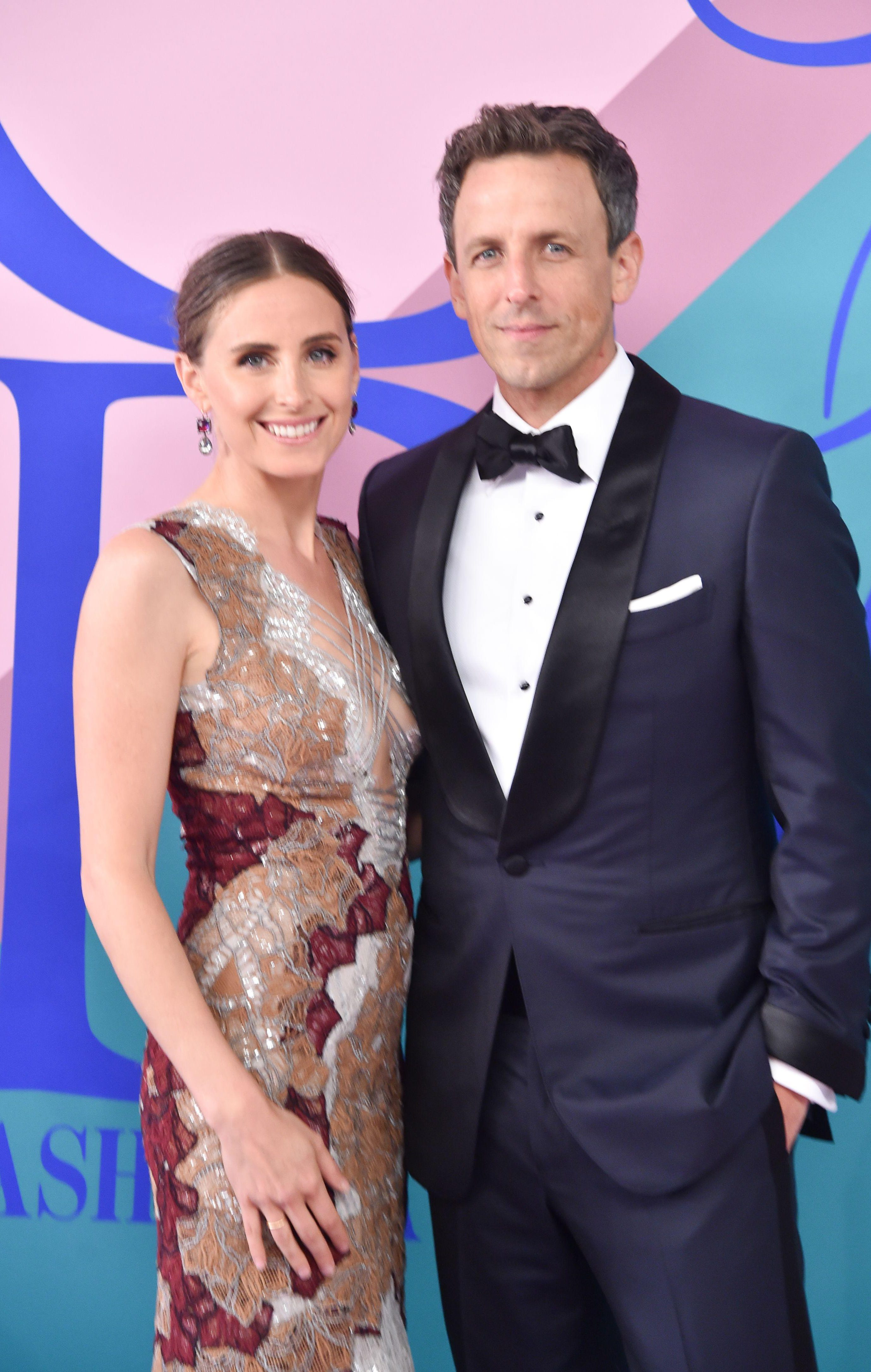 Seth is married to human rights lawyer Alexi Ashe, and the pair tied the knot on September 1, 2013 on Martha’s Vineyard.