EVER year spiders and creepy crawlies descend on our households as the autumn season kicks in.

Although the majority are not dangerous, here we take a look at the critters which Brits would be wise to watch out for. 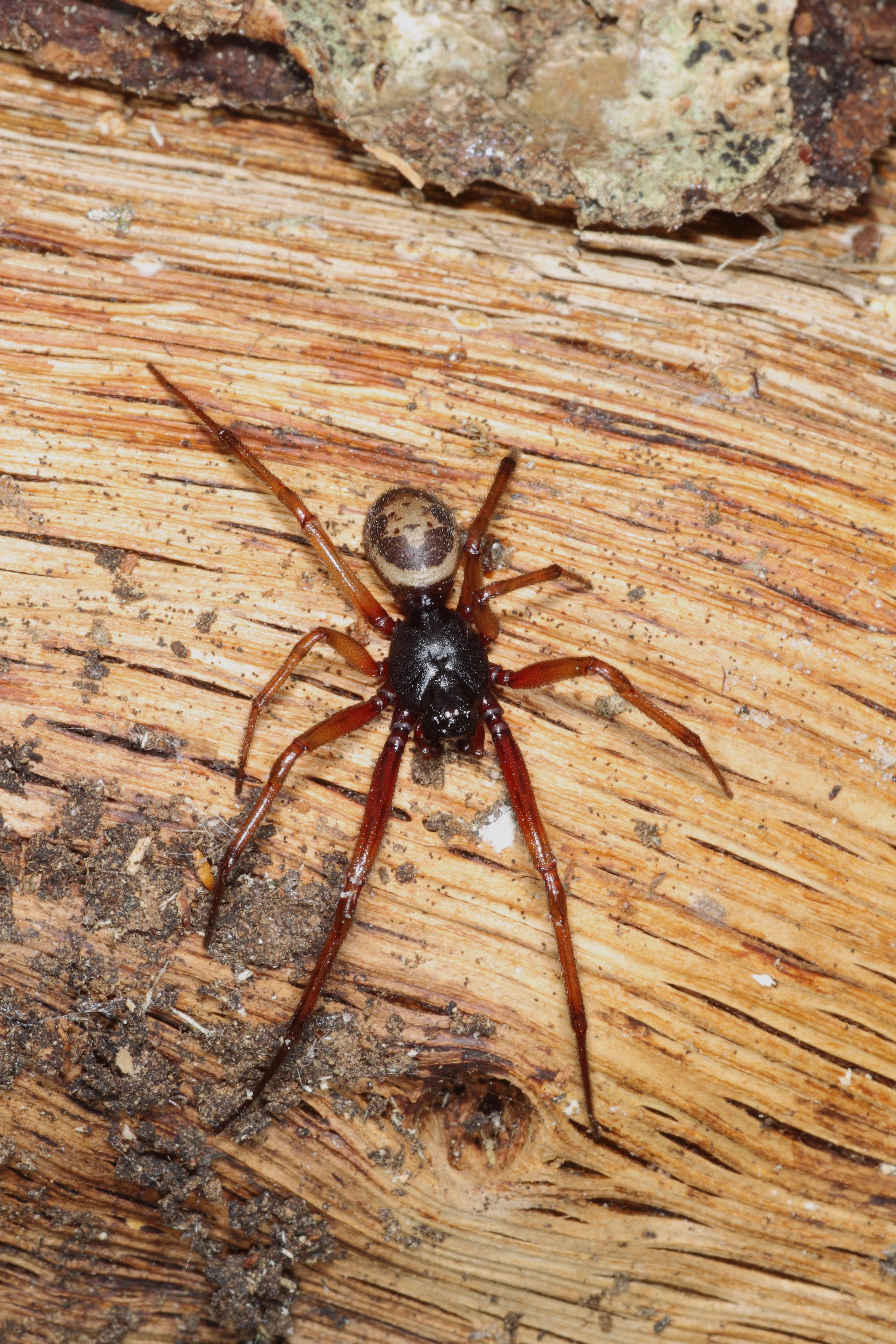 Britain's most feared spider, the venomous false widow is normally seen in the south of the country, but is feared to be spreading all over Britain.

The critters are medium sized, with orange legs and cream-coloured markings on their brown bodies. Despite their bodies being only 1cm long, false widows pack a serious punch, with a bite similar to a bee or wasp sting.

This bite can result in severe reactions and complications, although nobody in the UK has ever died after a nip from a false widow.

If one bites you, you should wash the area with soap and water straight away. And if your condition deteriorates, you should go to a doctor immediately. 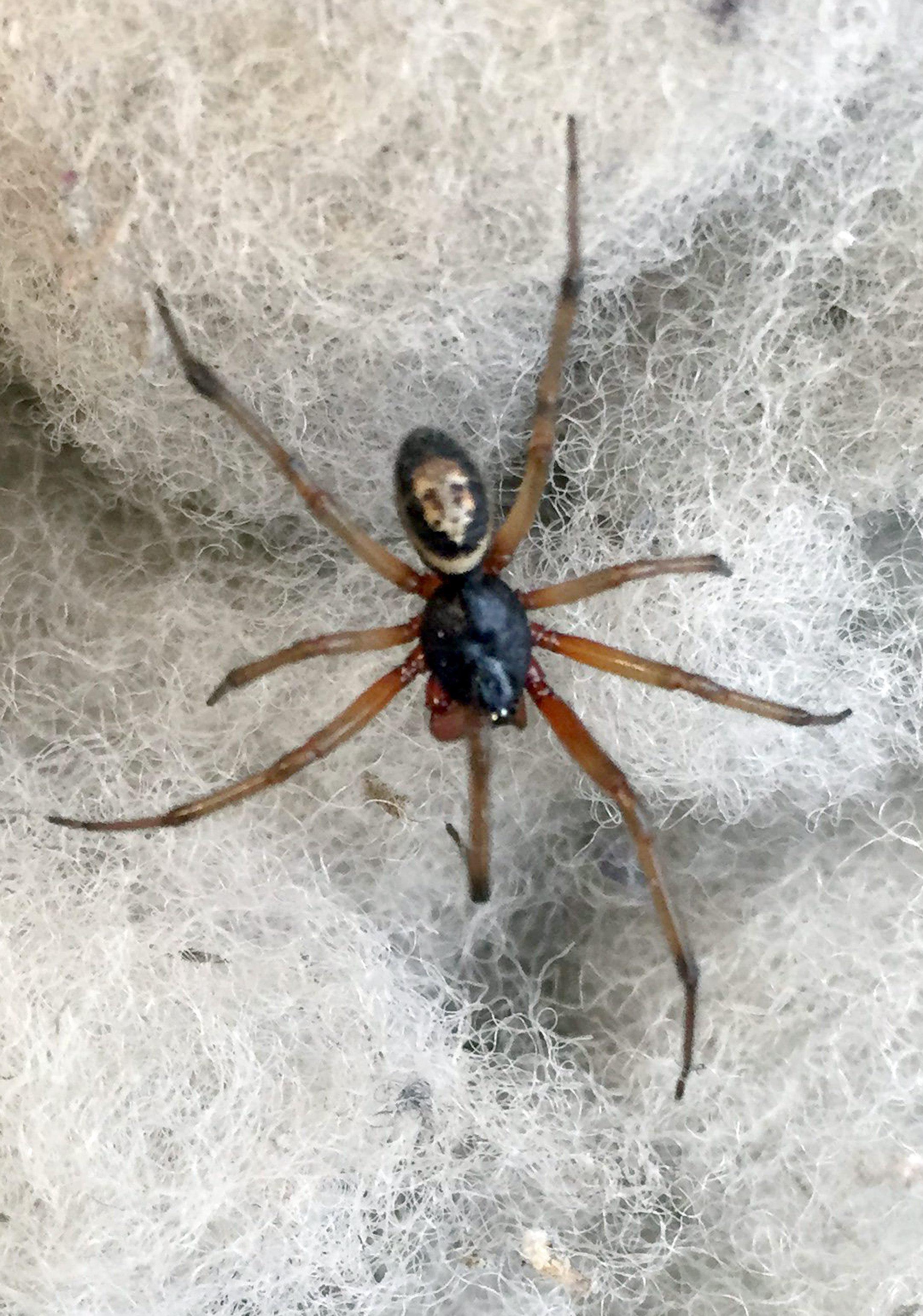 So called because they tend to prey on woodlice, this spider has long red fangs designed to pierce their prey's shells.

Found all over the UK, the spider has a legspan of around 4cm and a dusky pink body.

A bite from the woodlouse spider can be painful to humans, but their venom isn't believed to be all that harmful.

If you've been nipped, you can expect some localised pain and a bit of itchiness – but no serious medical problems. 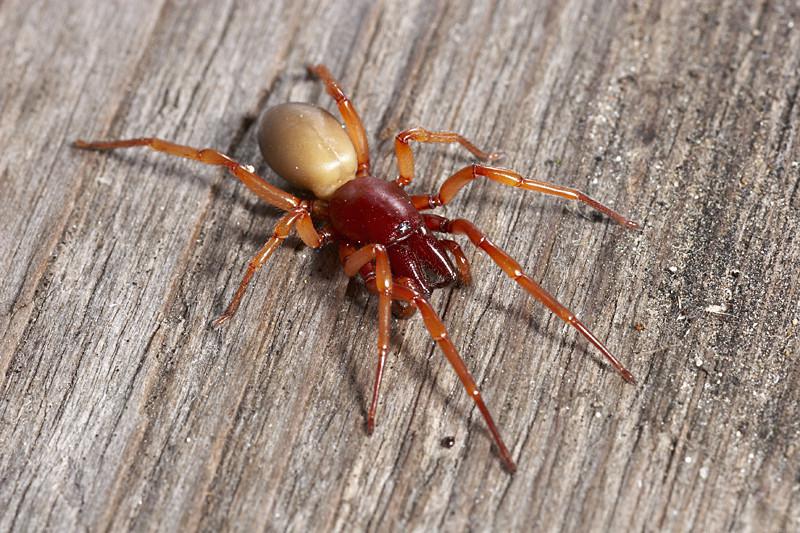 Found throughout the south of the UK, tube web spiders have bodies which can reach up to 2.2cm long. The black spiders are capable of biting people, which can cause pain lasting several hours.

The mild toxins in their venom cause a sensation similar to a bee sting, but there aren't any lasting effects from a nip. 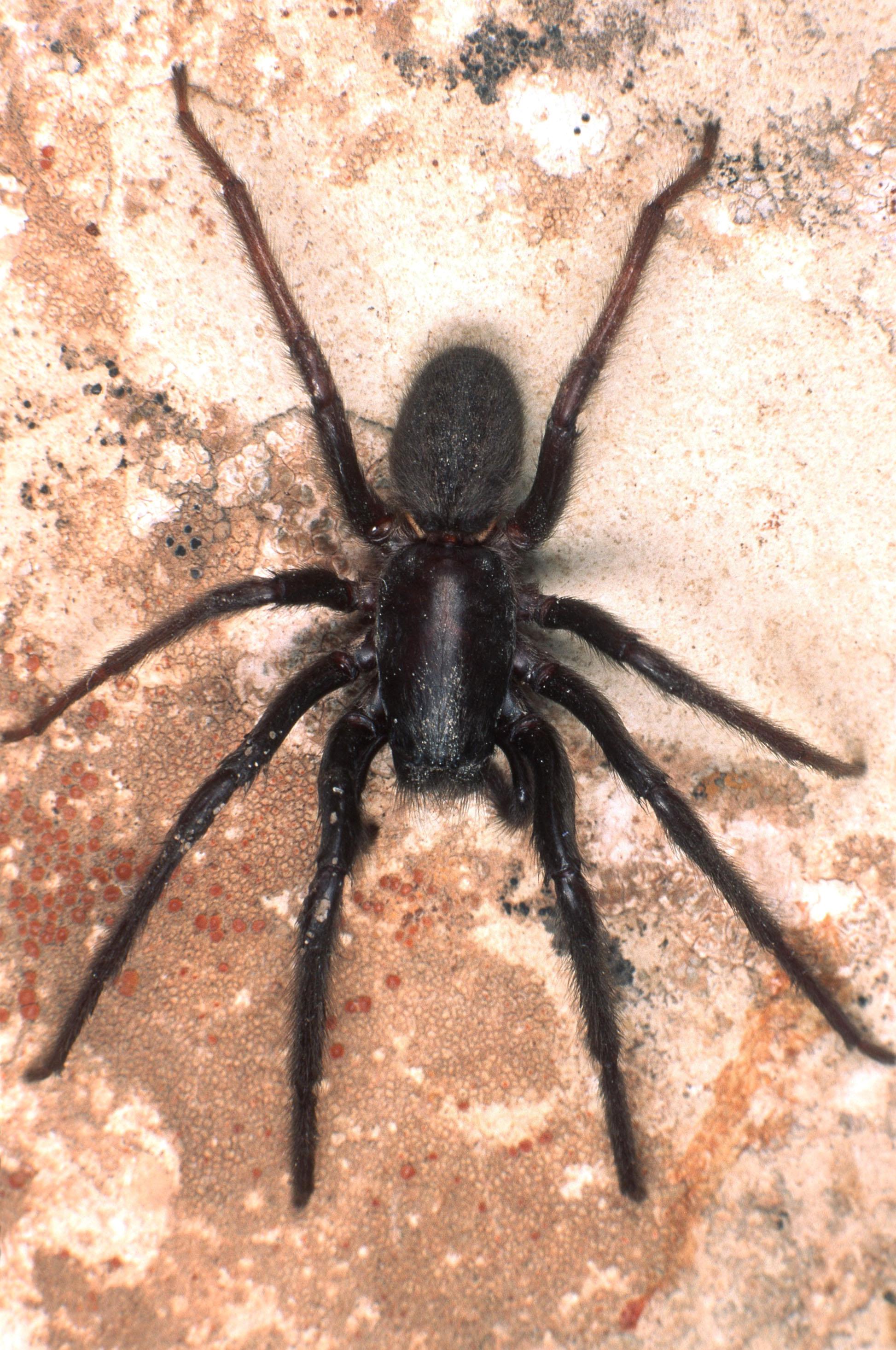 These critters have called the south of the UK home for decades, but are now swarming upwards throughout the country.

With wasp-like yellow stripes across their bodies, and females reaching the size of a two pence coin, the spiders should be easy enough to spot.

The prickly spiders are capable of biting humans, but there are no serious risks from a wasp spider bite. 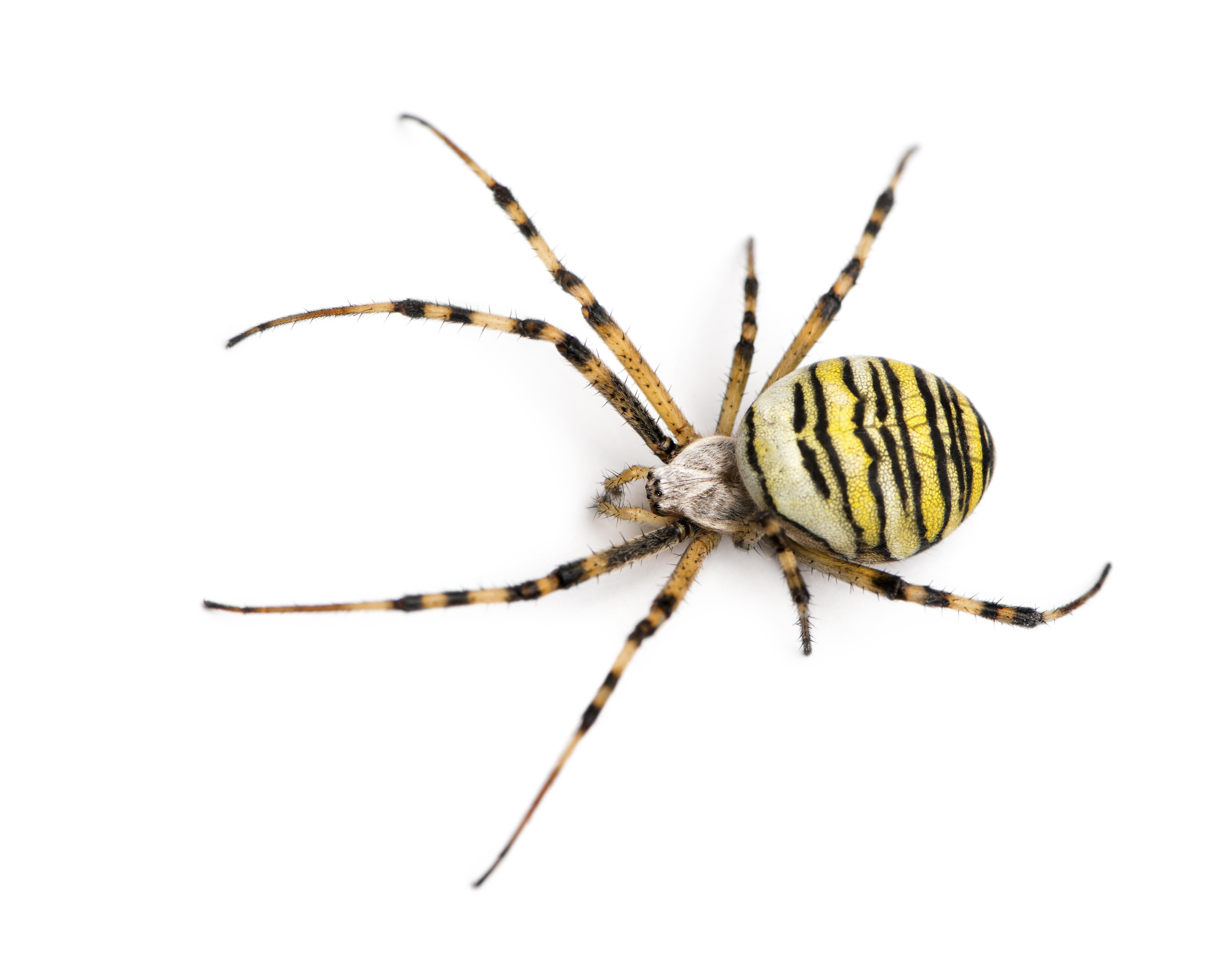 Widespread in Britain, the mouse spider is a nocturnal creature most commonly seen in the Autumn.

At around 1cm long, the critters get their name from the mouse-like hairs growing over their brown/grey bodies.

Although they do have a noticeable bite, the spiders don't pose any real threat to humans. 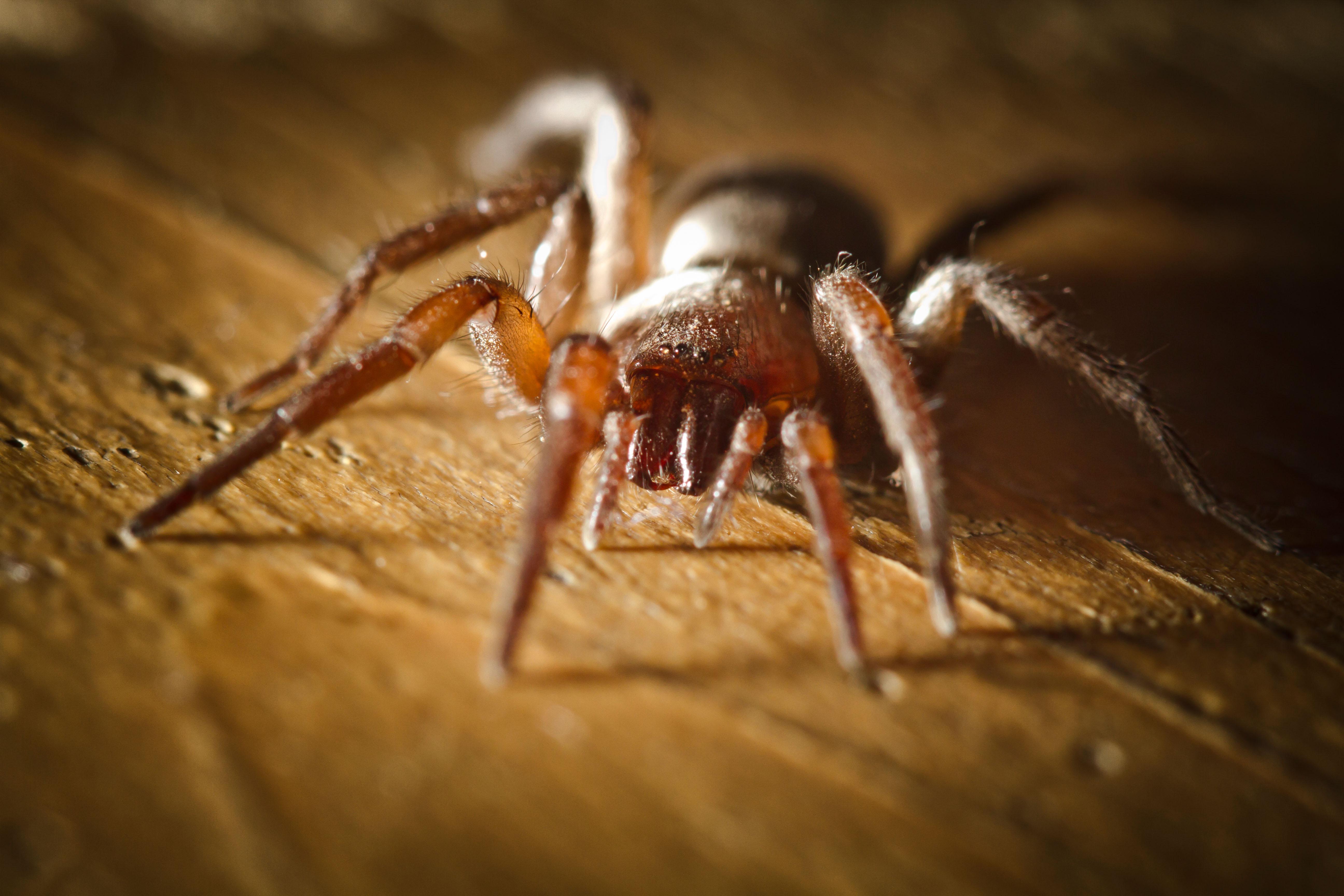 The cardinal spider is one of the largest house spiders in the country, as its leg span can be of more than 12cm.

These arachnids have a bad reputation on account of their massive size and predatory nighttime behaviour, but although the cardinal spider is technically venomous, its bites are rare and quite painless. These guys get a bad rep because they're so leggy, but they're pretty harmless. 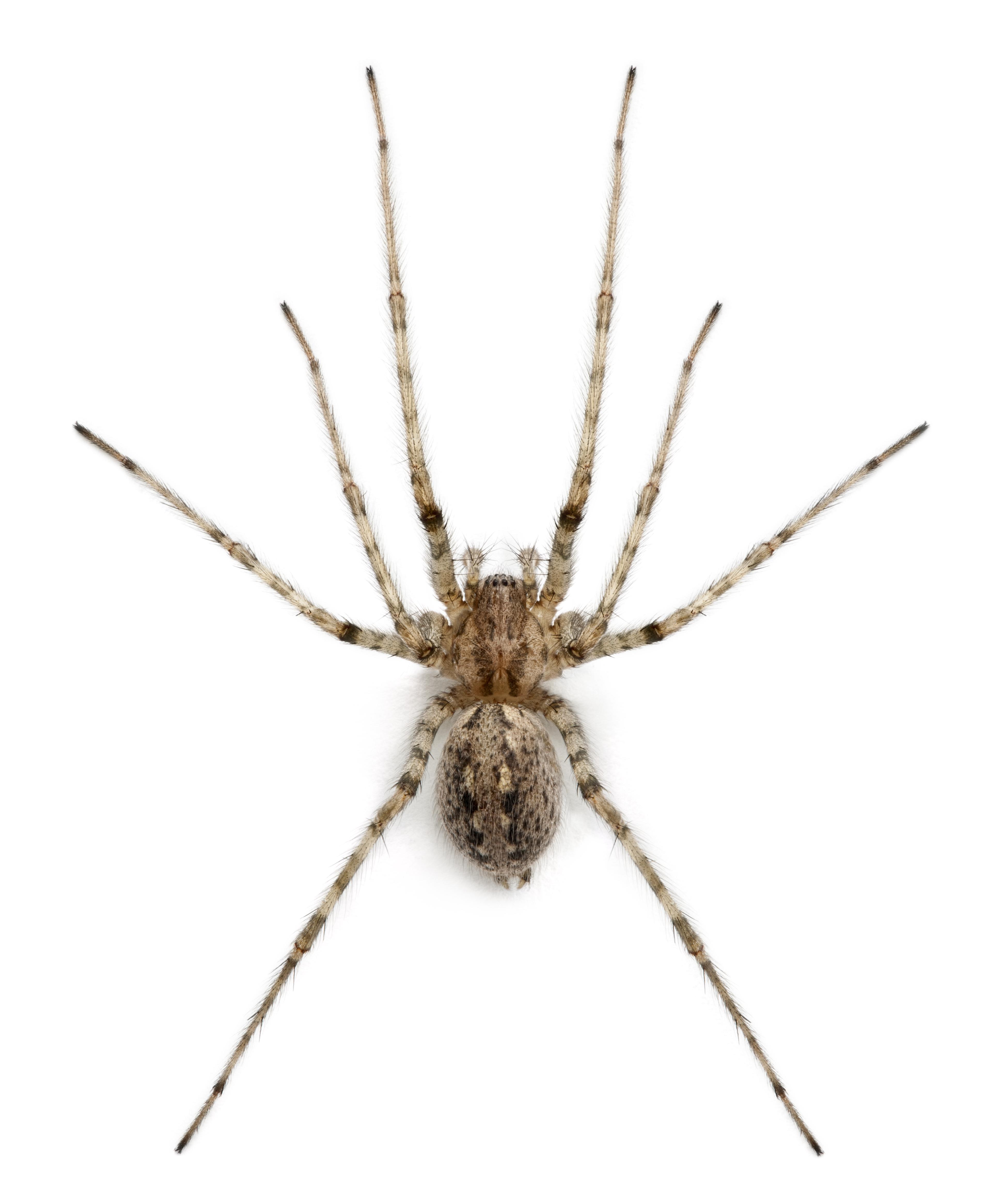 As it goes, the black lace-weaver is a pretty venomous. Around 11 to 15mm and almost black, they're found across Europe all year long.

If you see one of these guys, don't pick it up.

The bite will cause pain, three days of swelling and a sea of nausea. 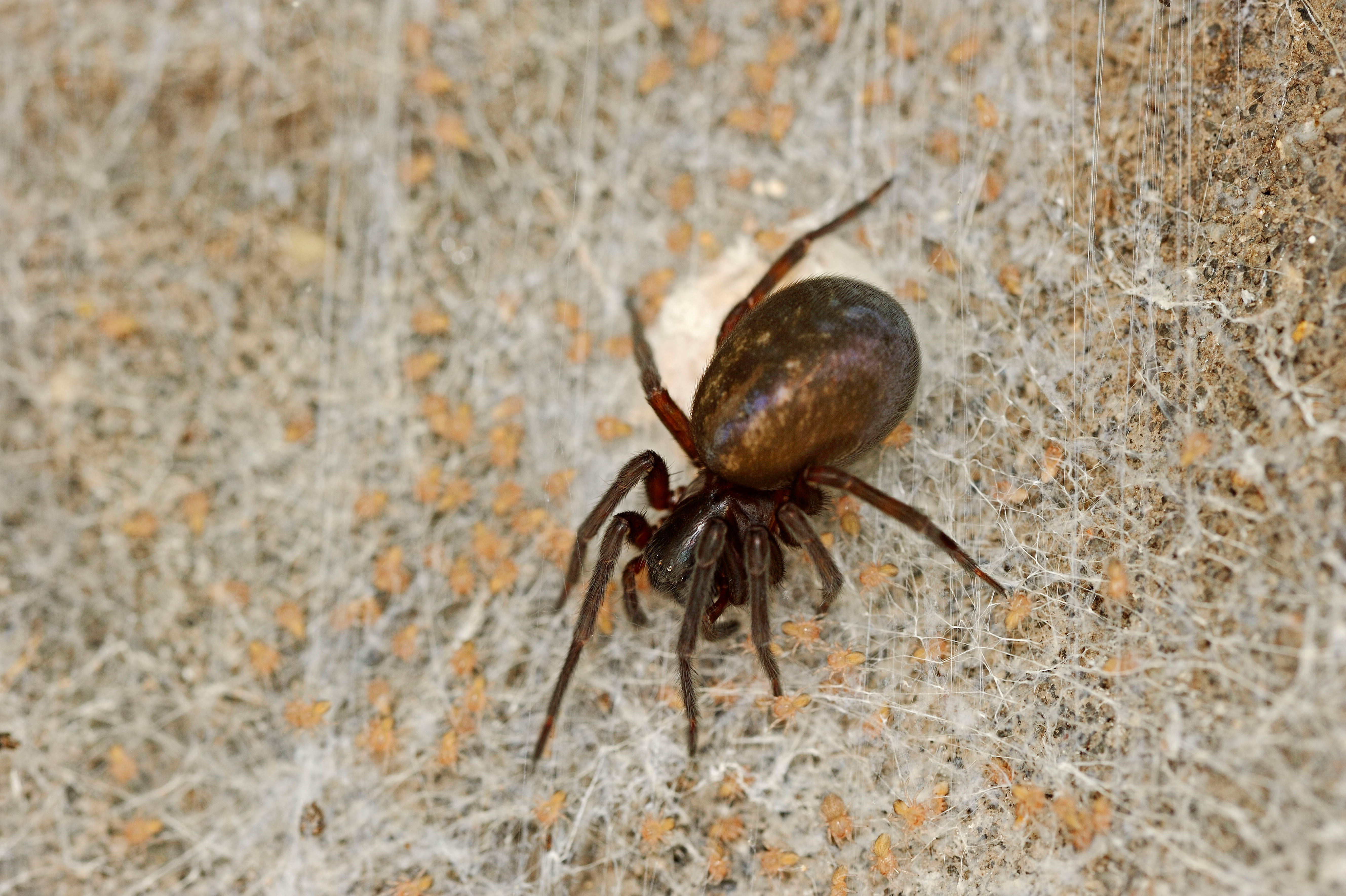