Let’s take a look at the story behind the celebration of all things romantic, and the saint who gave his name to the holiday. 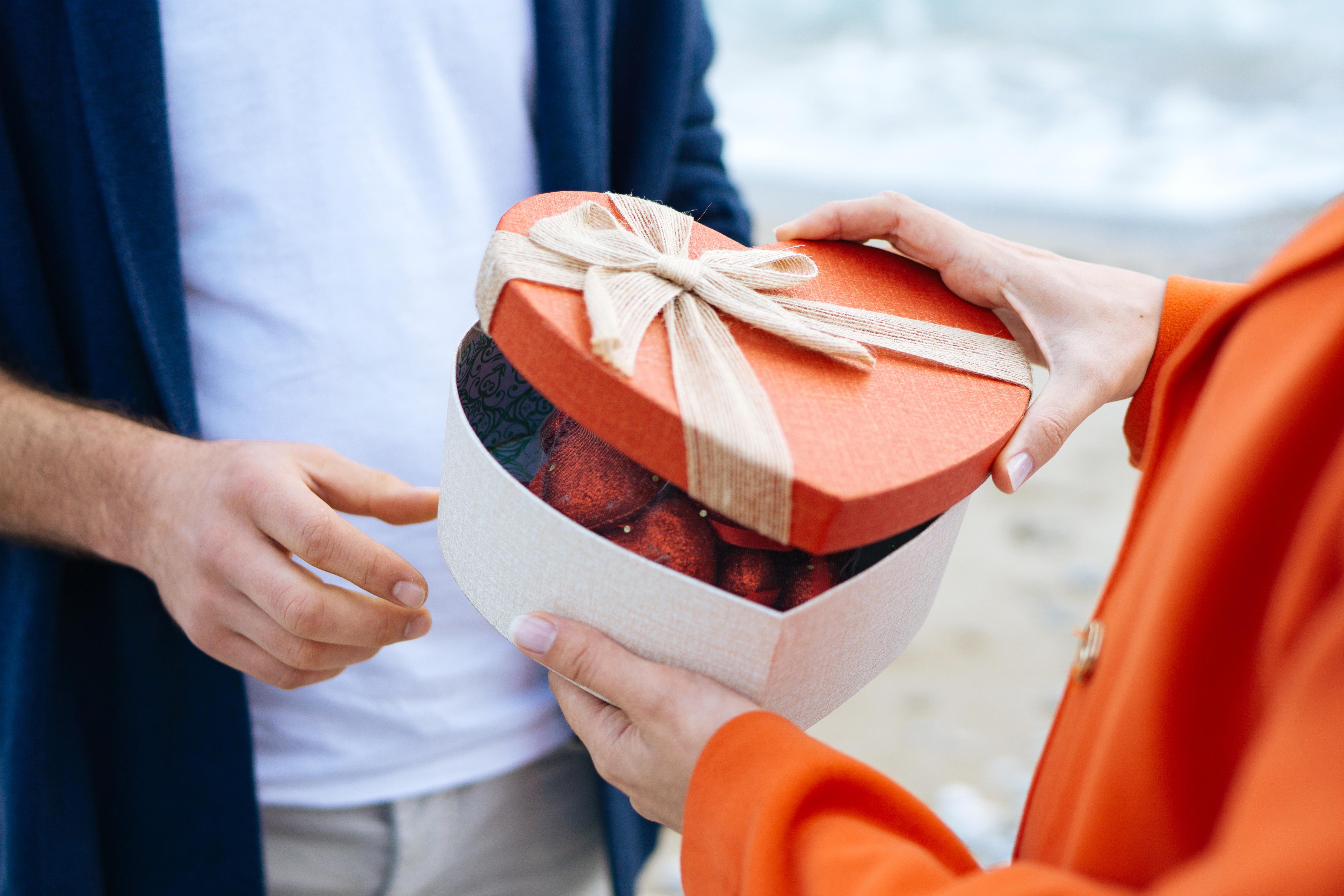 The day is celebrated annually on February 14.

While it is recognised as a significant cultural, religious, and commercial celebration of romance in many regions around the world, it is not a public holiday in any country. 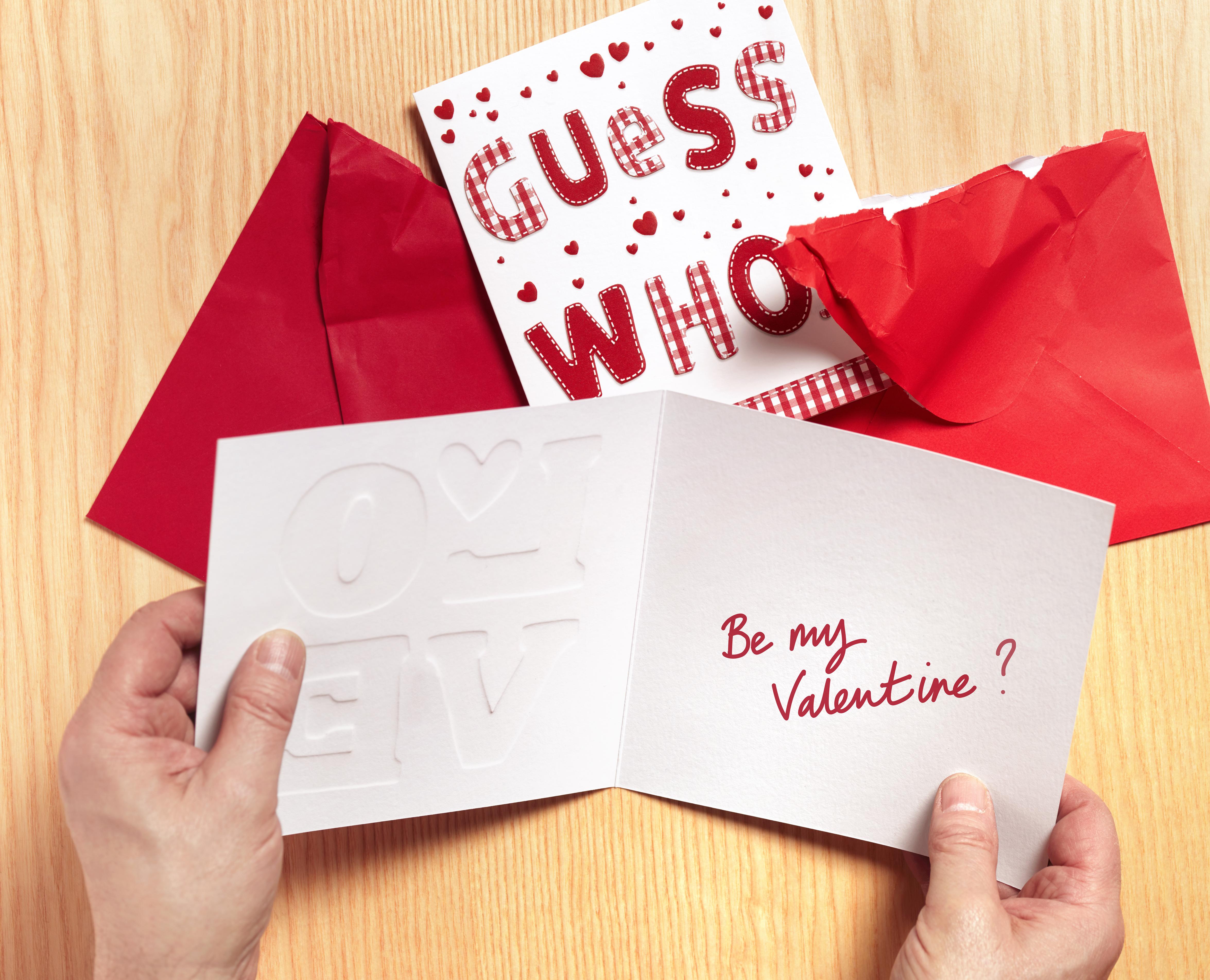 Who was St Valentine?

All three men lived during the 3rd Century AD, but in two different countries.

On February 14 each year, we celebrate the life of Saint Valentine of Rome, who was incredibly unlucky and ended up being beheaded.

The church itself has some doubts about what specifically happened during Saint Valentine’s life.

In 496 AD, Pope Gelasius I described St. Valentine as a martyr like those "whose names are justly reverenced among men, but whose acts are known only to God."

Pope Gelasius I understood how little was known about the saint when establishing February 14th as the day to celebrate Valentine’s life.

He explained that St. Valentine of Rome was supposedly a temple priest who was executed near Rome by the anti-Christian Emperor Claudius II.

His crime was helping Roman soldiers to marry when they were forbidden to by the Christian faith at the time.

It is widely believed that he is buried in a cemetery just outside in the north of Rome. 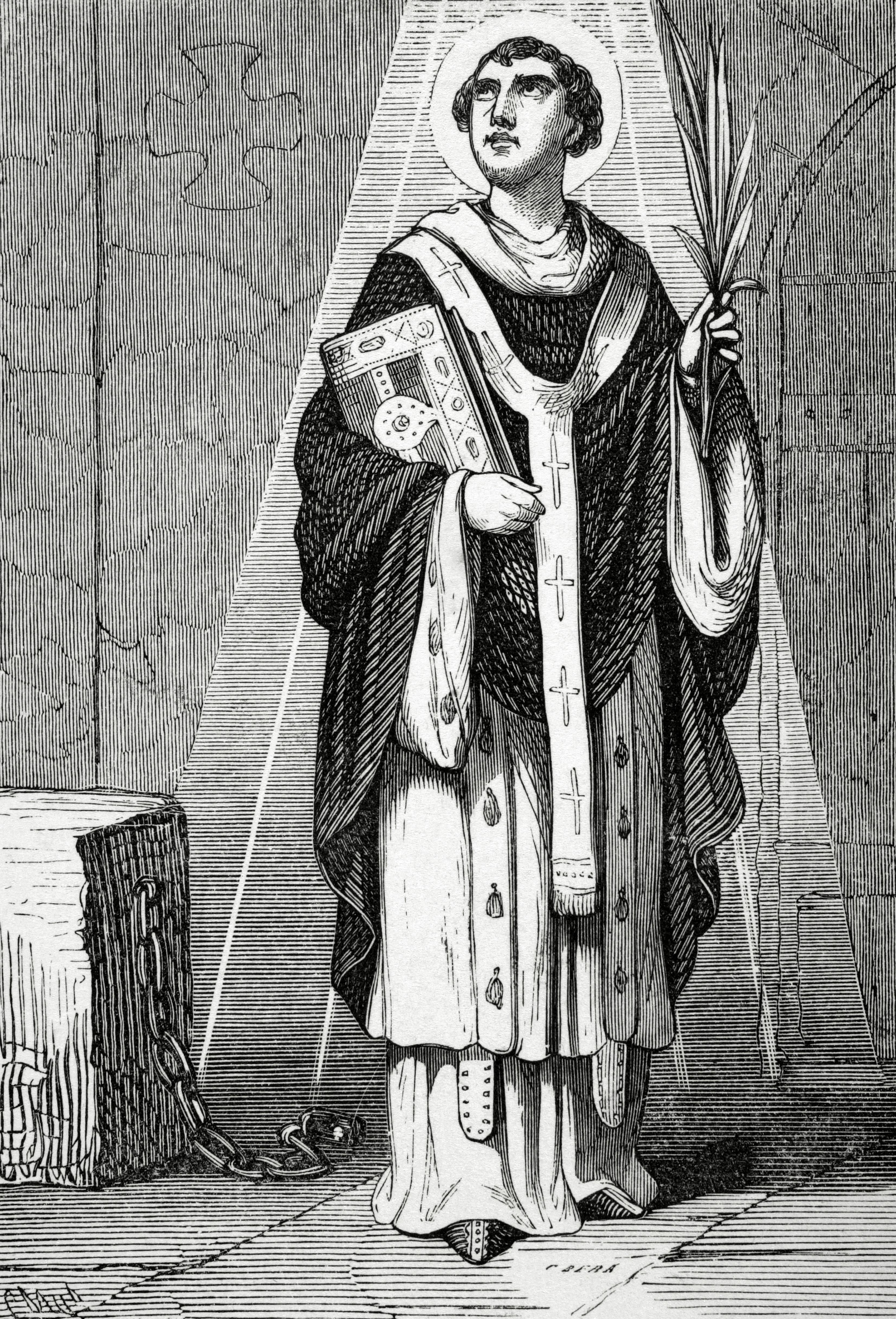 How did St Valentine become associated with lovers?

When Pope Gelasius I dedicated February 14 to the saint, he chose that date to replace the traditional Roman feast Lupercalia, a pagan festival popular at the time.

Lupercalia was a fertility festival in honour of the god Faunus (Lupercus), the protector of sheep and goats from wolf attacks, as well as Lupa – the she-wolf who nurtured the orphans Romulus and Remus, associated with the founding of Rome by legend.

The pagan fertility celebration was marked by all manner of rituals including a foot race among naked men, as they wore the skins of sacrificed goats.

Apparently, they would whip women staged along the race course as they ran.

Another ritual required a child to pair couples at random who would have to live together and be intimate for an entire next year in order to fulfil the fertility rite of the festival.

The church was eager to replace such practices with its own focus and thus St Valentine became the saint of lovers. 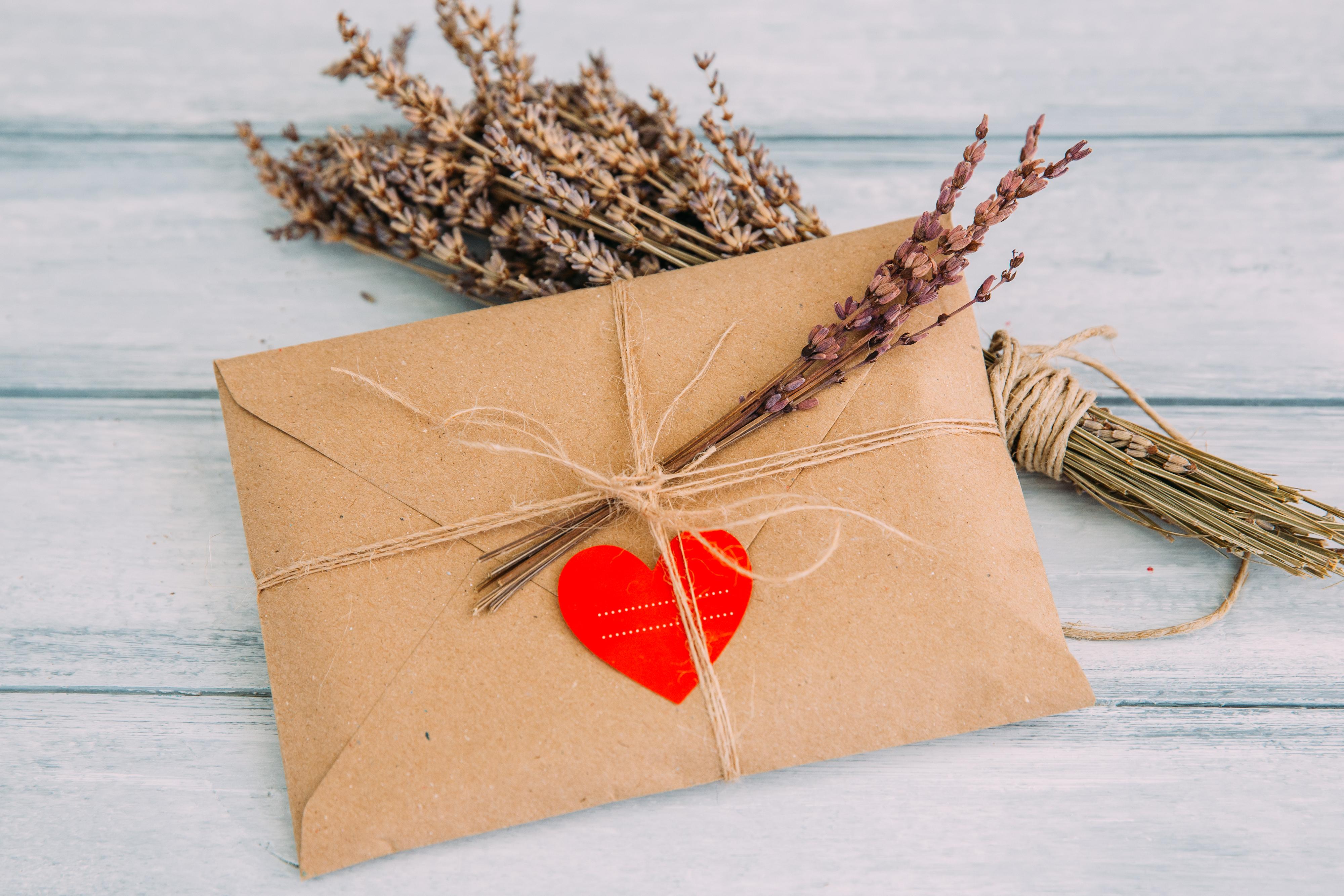 How did the holiday arrive in England?

Valentine’s Day was brought to England and France by Benedictine monks and the practice started to acquire more modern characteristics during the Middle Ages.

The poet Geoffrey Chaucer, is widely credited with spreading the notion of courtly romance through his writings, some dedicated to St. Valentine.

Writing 'valentines' to your beloved is most likely also linked to that same time period, with the oldest love note dating to the 15th century.

It was allegedly written by Charles d' Orléans, who was being held in the Tower of London following his defeat at the Battle of Agincourt in 1415.

In the love letter, Charles wrote to his wife the words that translated to: “I am already sick of love, my very gentle Valentine”.

He wrote about St Valentine's Day in a romantic context as part of his play A Midsummer Night's Dream. 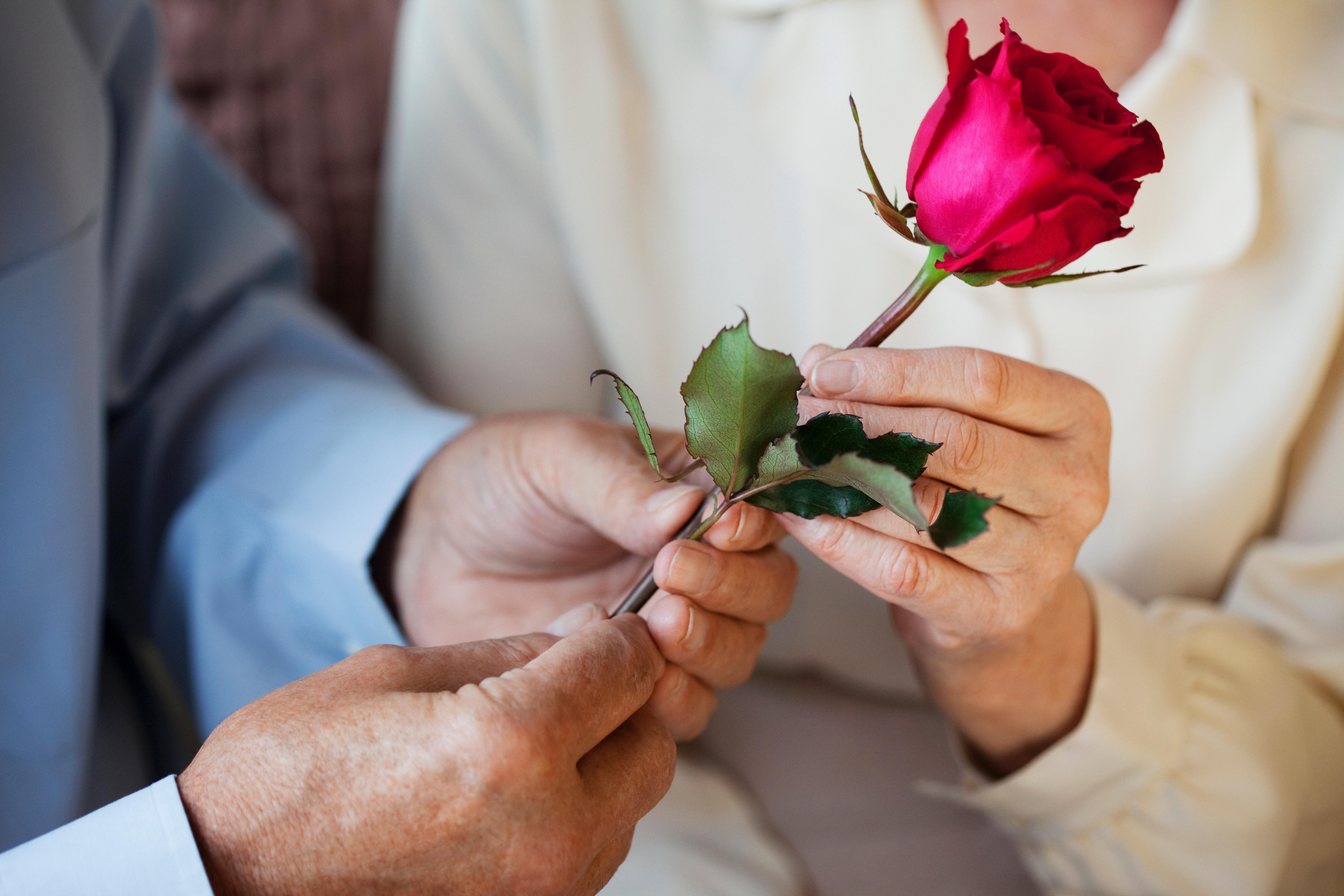 How is the day known around the world?

Valentine’s Day is a popular day worldwide – here’s how it is celebrated and observed globally.