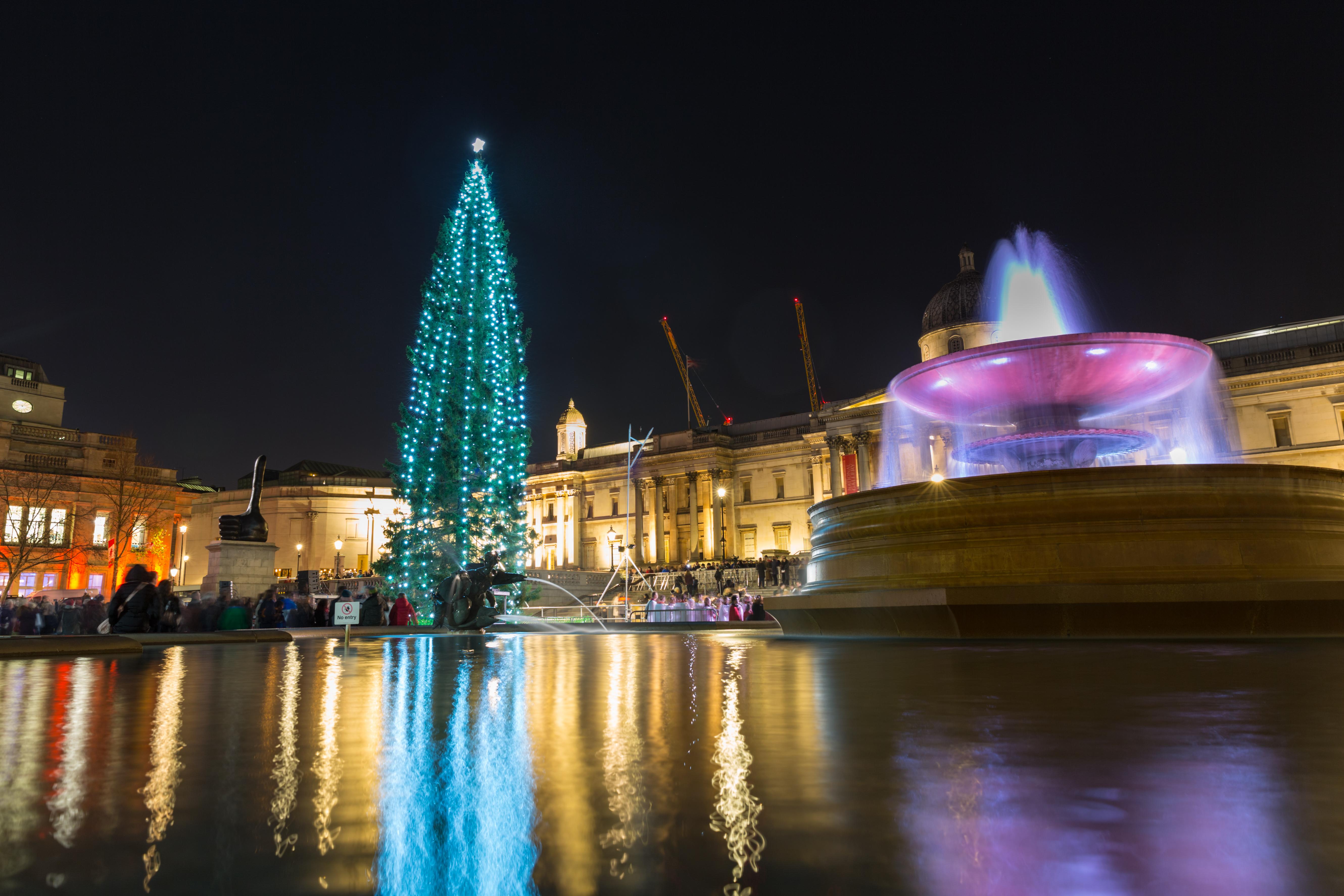 Where does the tree come from?

The festive fir has been donated to Britain by the city of Oslo, Norway every year since 1947.

After the Second World War, the tradition began as a gift of gratitude for the British support during the conflict.

The tree is typically a 50 to 60-year-old Norway spruce, which reaches heights of over 20 metres.

Around the Twelfth Night of Christmas, the tree is taken down for recycling and is composted. When will the lighting ceremony take place?

The grand tree will be illuminated in Trafalgar Square at 6pm on December 6.

Although no ticket is required for the event, onlookers are advised to arrive early to beat the crowds.

It’s not the only free Christmassy occasion that will be held in the London square this winter.

On Sunday December 9, a blessing of the crib ceremony will be accompanied by the Salvation Army Band.

This year, Tomoaki Suzuki designed the crib, which contains figures inspired by Londoners from around the world.

Visitors can catch a glimpse of the crib display in the square throughout December. 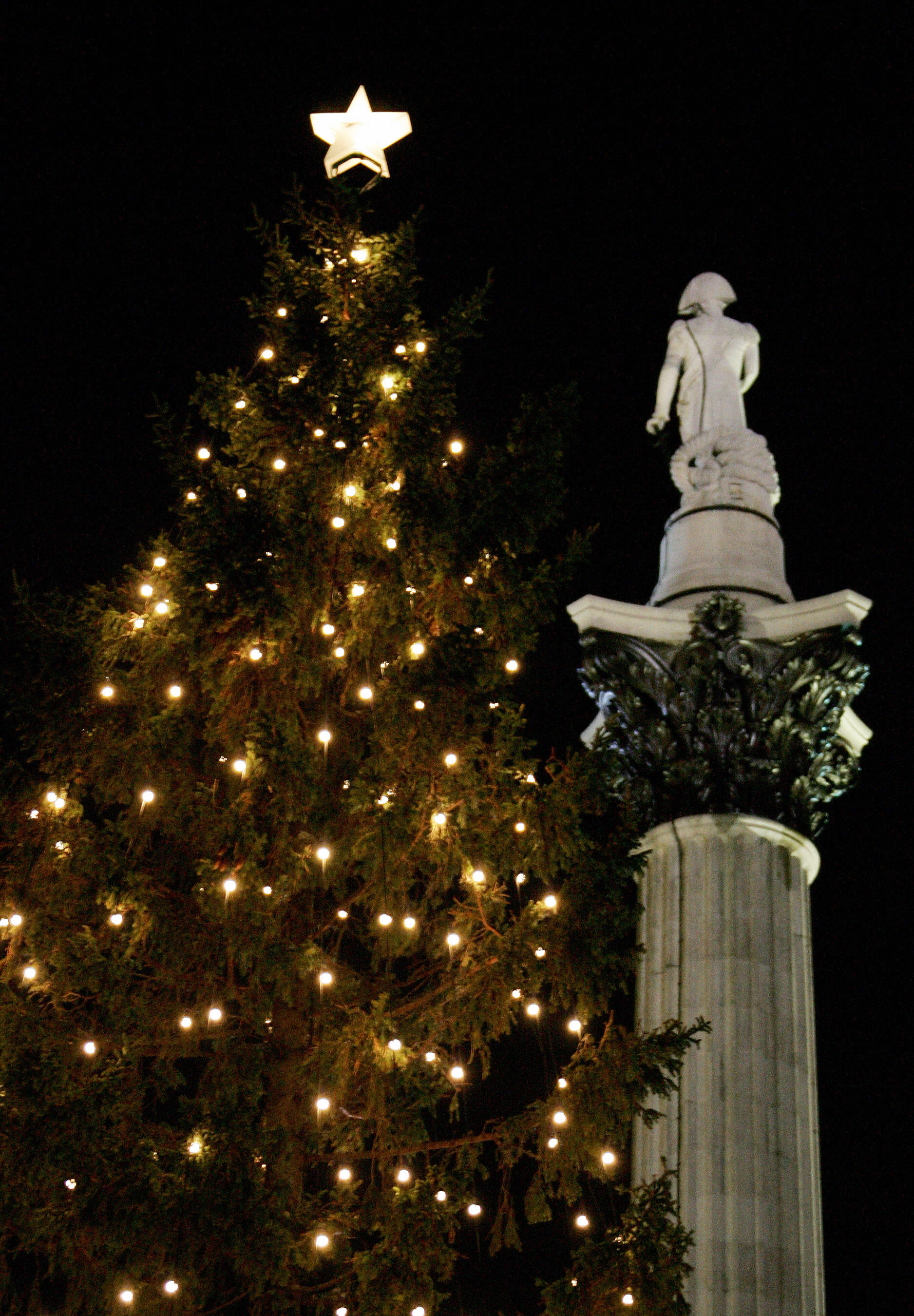 Who is performing at the lighting ceremony?

From December 10-21, carol singers will entertain visitors of Trafalgar Square.

Performances will be heard from 4-8pm on weekdays and 2-6pm on weekends.

A number of different charities and choirs are scheduled in to provide entertainment.

You can find out more about the festive schedule at Trafalgar Square on the Mayor of London website.