We take a look at the Hungarian saint’s life and why he’s so important at this time of year. 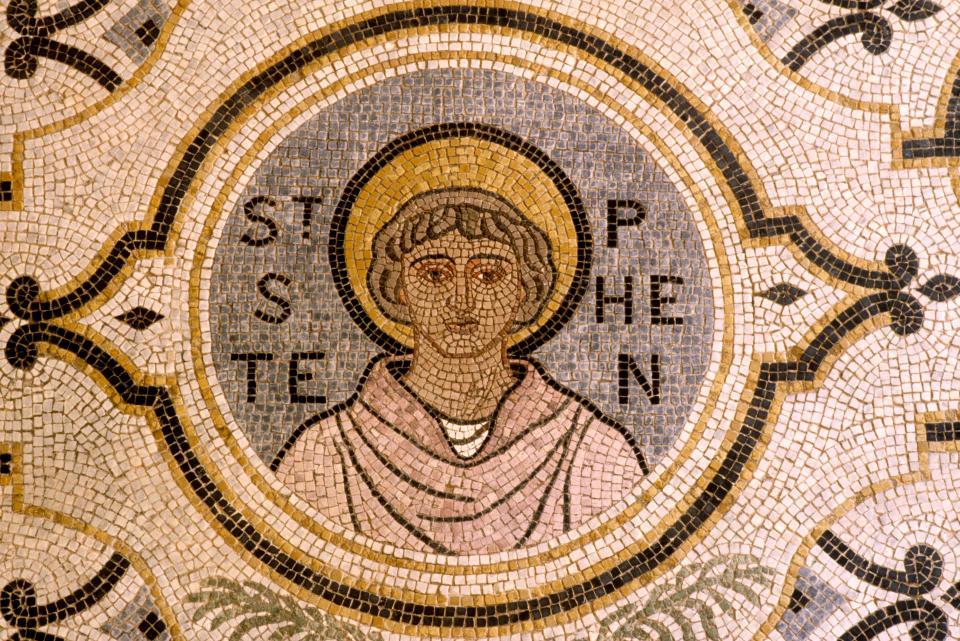 When is Saint Stephen's Day 2018 and what happens on the Feast of Stephen?

Saint Stephen's Day falls on December 26 on what is known as Boxing Day in the UK.

It is classed as the second day of Christmas and the day is even name checked in the Christmas carol Good King Wenceslas.

In Ireland, December 26 is celebrated as Saint Stephen's Day and is a national holiday also known as Wren Day.

The name “Wren Day” alludes to several legends linking episodes in the life of Jesus to the wren.

On the day, Irish people will mark the Feast of Saint Stephen by dressing up in old clothes, wearing straw hats and travelling door to door with fake wrens.

The day is also filled with song, dance and music. 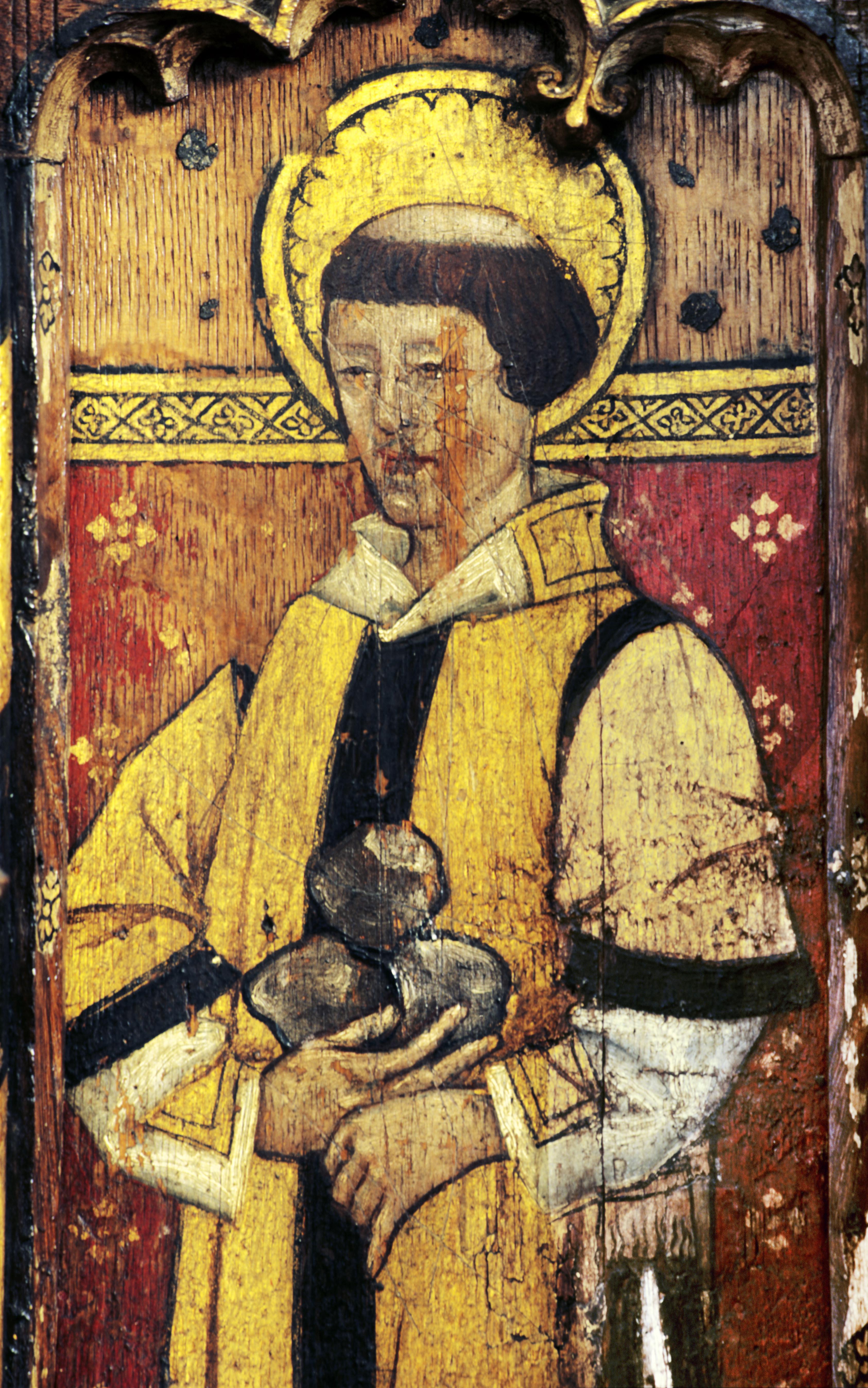 Who was Saint Stephen?

Saint Stephen was stoned to death for blasphemy around 34AD after accusing Israeli authorities of murdering Jesus.

He is the patron saint of Hungary, horses, deacons, headaches, coffin makers and masons and is often portrayed as carrying a pile of rocks or with rocks on his head.

Stephen was one of the first deacons of the Christian Church and was the first Christian martyr, after being stoned to death.

The only primary source for information about Stephen is the New Testament book of the Acts of the Apostles.

The Catholic, Anglican, Lutheran, Oriental Orthodox, Eastern Orthodox Churches, and the Church of the East venerate Stephen as a saint.

It is thought that he was a Greek Jew before his conversion to Christianity.

Many think that Stephen was initially buried in a grave to the north of Jerusalem.

However, his body was later exhumed and moved to a new location outside the Damascus Gate, where his stoning is believed to have taken place.

However, part of the right arm of Saint Stephen is enshrined at Trinity Lavra of St Sergius in Russia.