But when are the actual 12 days of Christmas? Here's when they start and end, and the meaning behind them. 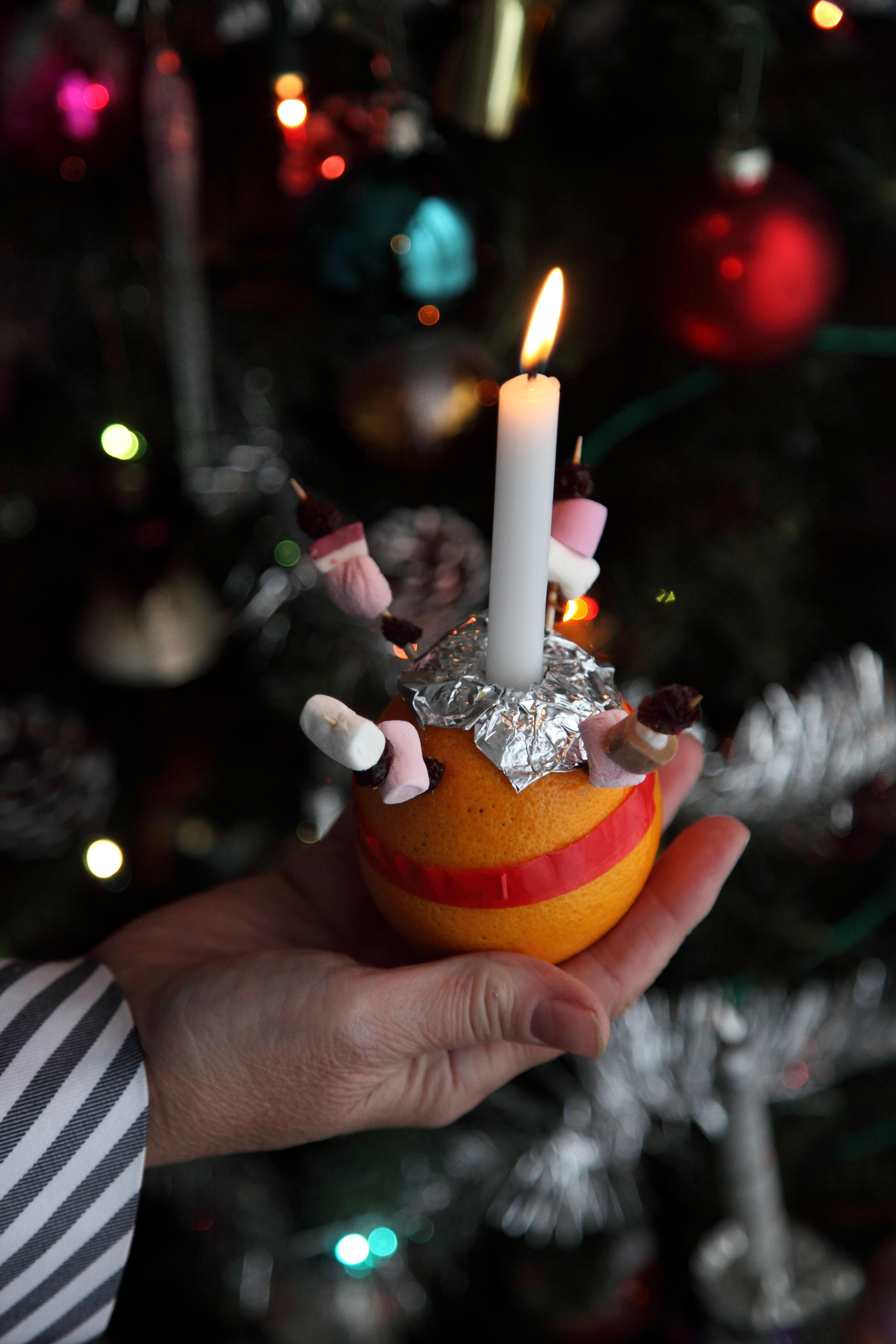 When are the 12 days of Christmas and when does it start and end?

The 12 days of Christmas, also known as Twelvetide, is a Christian celebration of the Nativity of Jesus Christ.

Twelvetide officially starts on Christmas Day on December 25 and finishes on January 5, inclusively.

During these twelve days, there are both religious and secular celebrations.

It is also known by some as Christmastide. 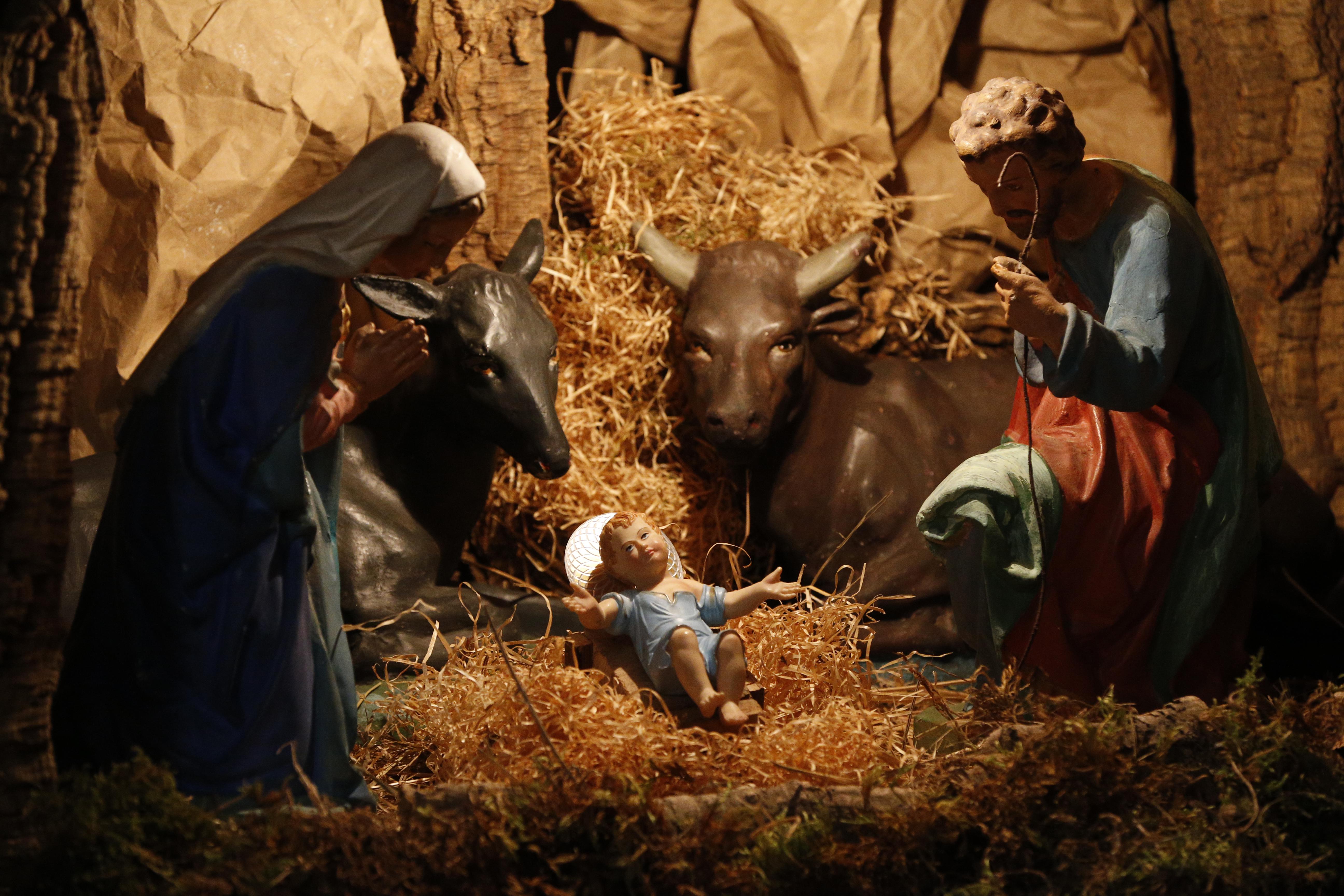 What does each day of Twelvetide mean?

Each day of Twelvetide has a different meaning: