But it’s not always with our partners – as both familiar and unknown faces can creep into our dirty dreams. 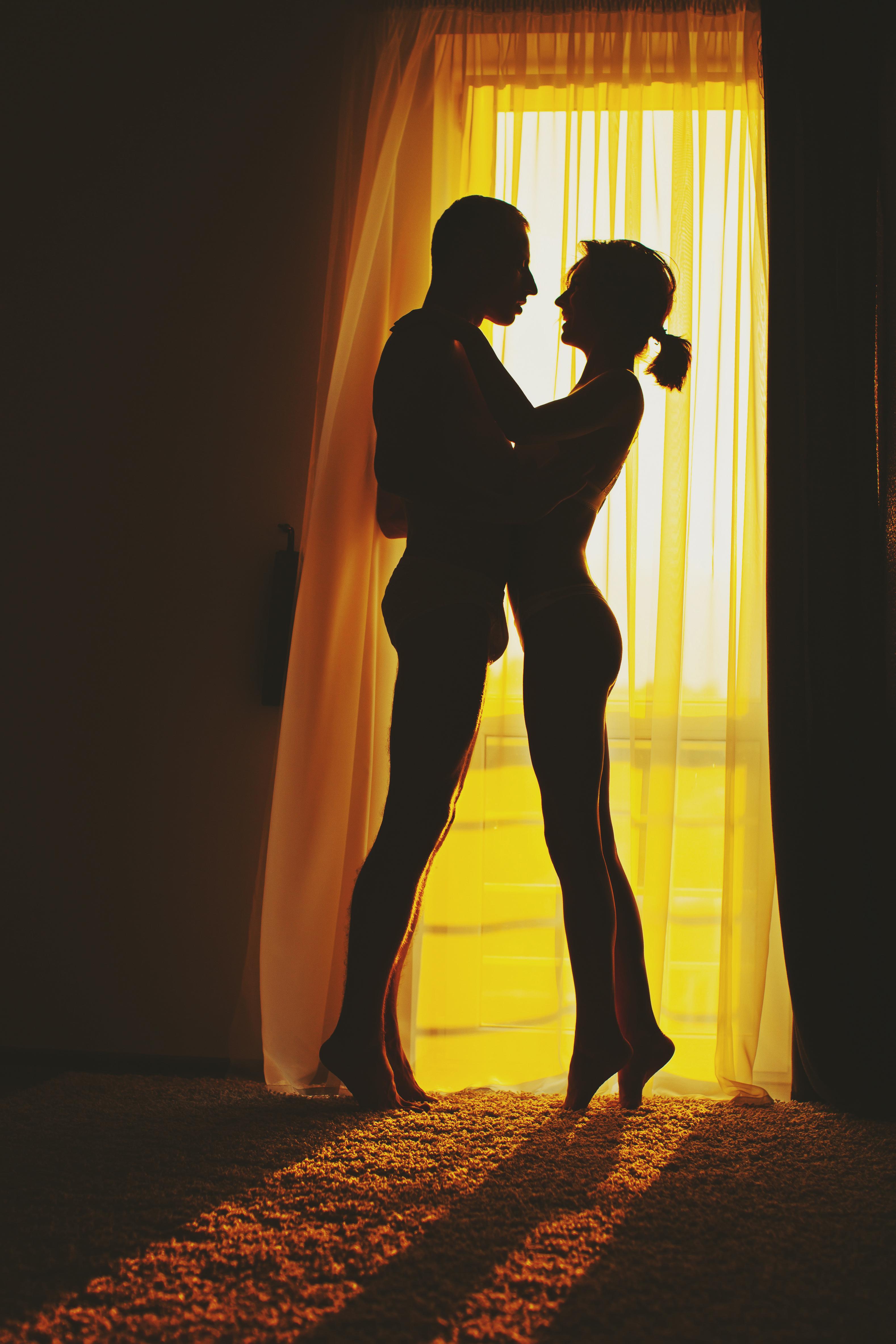 If you’ve dreamed about being in the sack with someone you know it can be very awkward to look them in the eye the morning after – even though they don't have a clue.

And it’s even more cringeworthy when it’s your boss.

To explain what all these dreams mean, Hilda Burke, couples counsellor and author of The Phone Addiction Workbook, revealed the most popular sex dreams.

And surprisingly, she told Cosmopolitan that sex isn’t the most common thing people dream about.

Sex with a celebrity 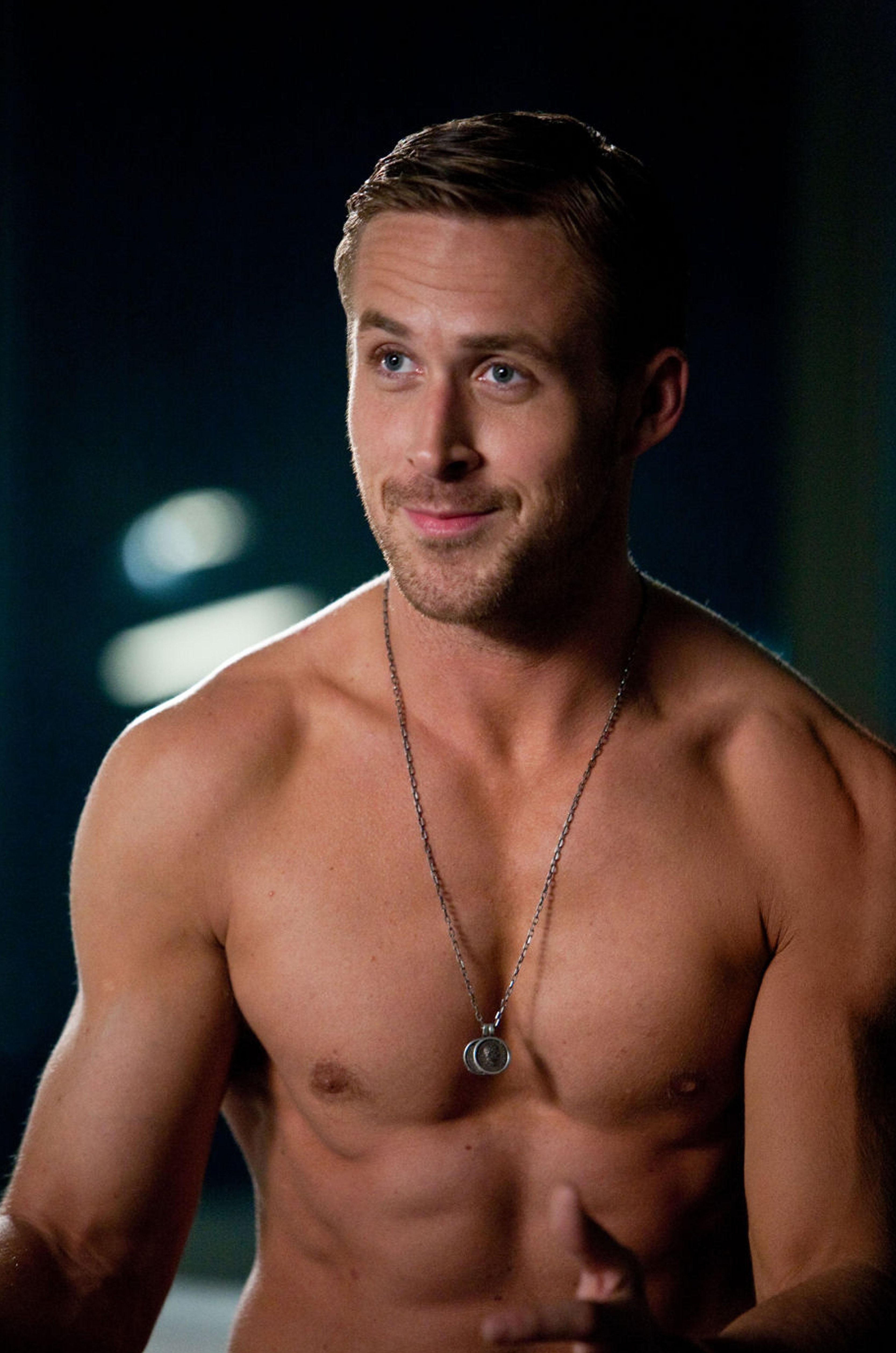 We all got our celebrity crush, and if you’re Ross from Friends you’ll have The List too.

Getting kinky with a celebrity is an interesting one, Hilda says, as we don’t actually know them.

Rather it’s the qualities we project onto them which we find attractive.

She said: "They’re either nice, or not nice, or cold, or ambitious.

“Most of us have an instinctive feel about celebrities – true or false – and we imagine them to be a certain way."

This means when you dream about them it could be subconsciously you're telling yourself what qualities you're really looking for in a partner.

Sex with your boss

Now, this dream can be tricky and it can make meetings quite awkward.

Hilda says dreaming about sleeping with your boss is actually quite common but probably says more about your career than your colleague.

Hilda said: “Maybe in real life you’re thinking about taking a step up at work, and this dream could be a connection with a part of you that’s willing to climb the ladder.

“Your boss can symbolise that you’re ready for something new."

Time to work harder for that promotion, or start looking for a new job. 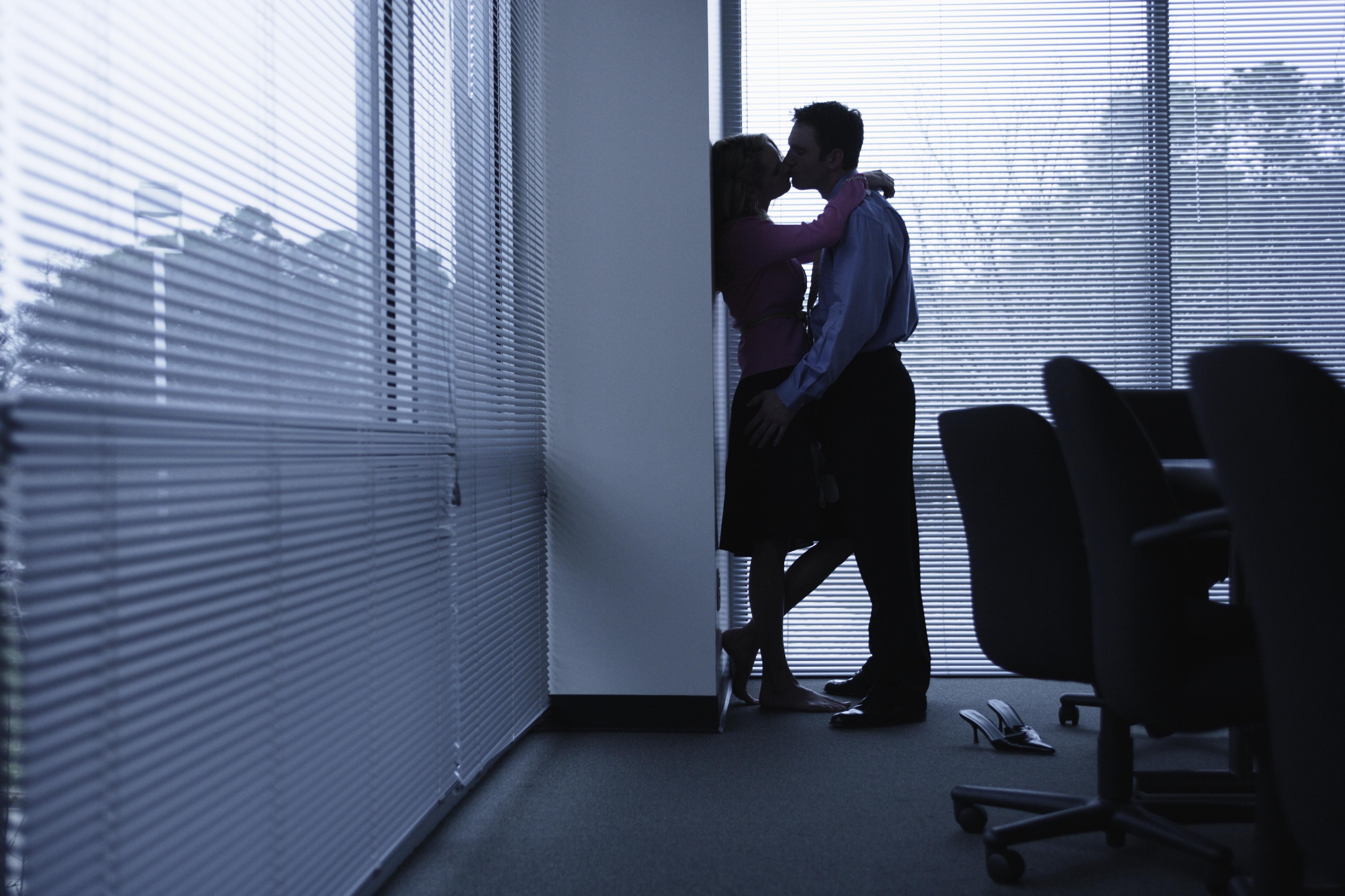 Sex with a gender you’re not usually attracted to

For people who are only attracted to one gender, it can be a novel experience dreaming about the other.

Hilda says it doesn’t necessarily mean you’re bisexual or gay, you might just admire the qualities in that person.

She said: “If it is someone of the same sex, for example your female boss, ask yourself if you’re slightly attracted to her.

“If not, it might be a part of that you sees she’s really independent, successful that's the attraction – it’s like you want something she has.

“These dreams usually mean they hold something that you want to connect with, within yourself."

Sex with a friend

You may have never looked at your friend in a sexual light – until now.

They may not be your type and you might not fancy them but that doesn’t stop you having a sexy dream about them.

Hilda says: "Sometimes with these kind of dreams you might think you don't want to think about any further, but it can be interesting to look under the surface at what it represents, especially if you wouldn’t ever fantasise about them in real life." 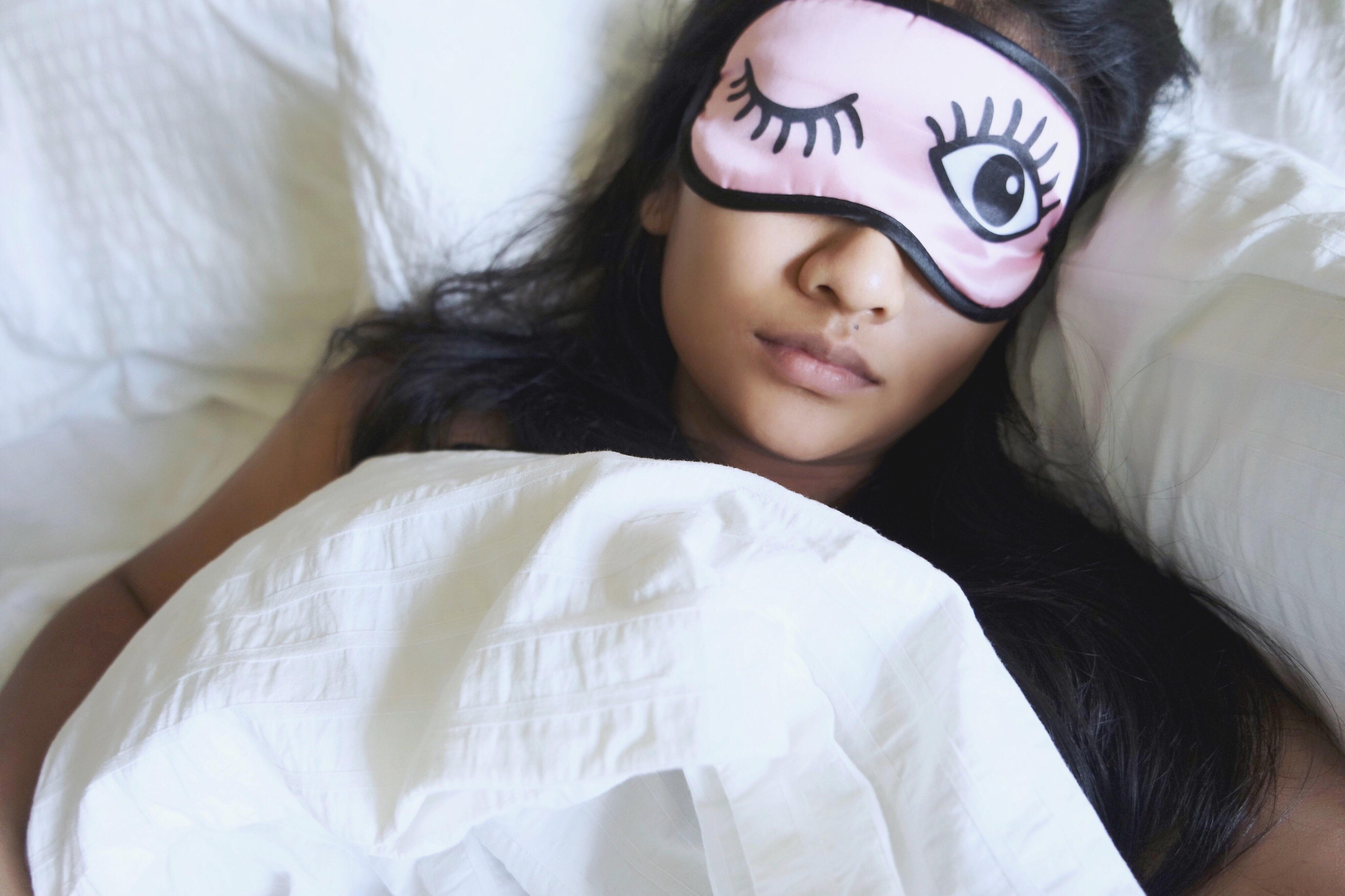 Sex with someone from your past

If you find yourself dreaming about someone you went to school, college or university with, it can be quite symbolic, Hilda says.

And if it’s someone who you’d normally not look twice at, it has even more meaning.

Hilda revealed: “Think, 'What does that person represent? What were they like at school?

“Were they really popular or the geeky one? How do you feel about that?

Sex with someone other than your partner

Most people may fear this is a precursor to cheating but relax – it isn’t.

Hilda says if you dream about the fittie from the gym then that’s normal, it’s simple 'wish fulfiLment’.

But if you dream about a stranger, that’s when you need to think twice.

She said: “if you’re imagining having sex with a random person who you’d never thought of in a sexual way, then you need think about what that person represents."

Want more answers? A dream doctor reveals the meaning of your most common dreams, including losing your teeth and falling.

A woman recently pointed out something odd about how most men sleep… and it sparked a huge debate.

Nodding off? This is why you might want to stop sleeping on your stomach.