The character of little Susan Walker was played by child actor Mara Wilson in the 1994 classic film, but what has she done since? 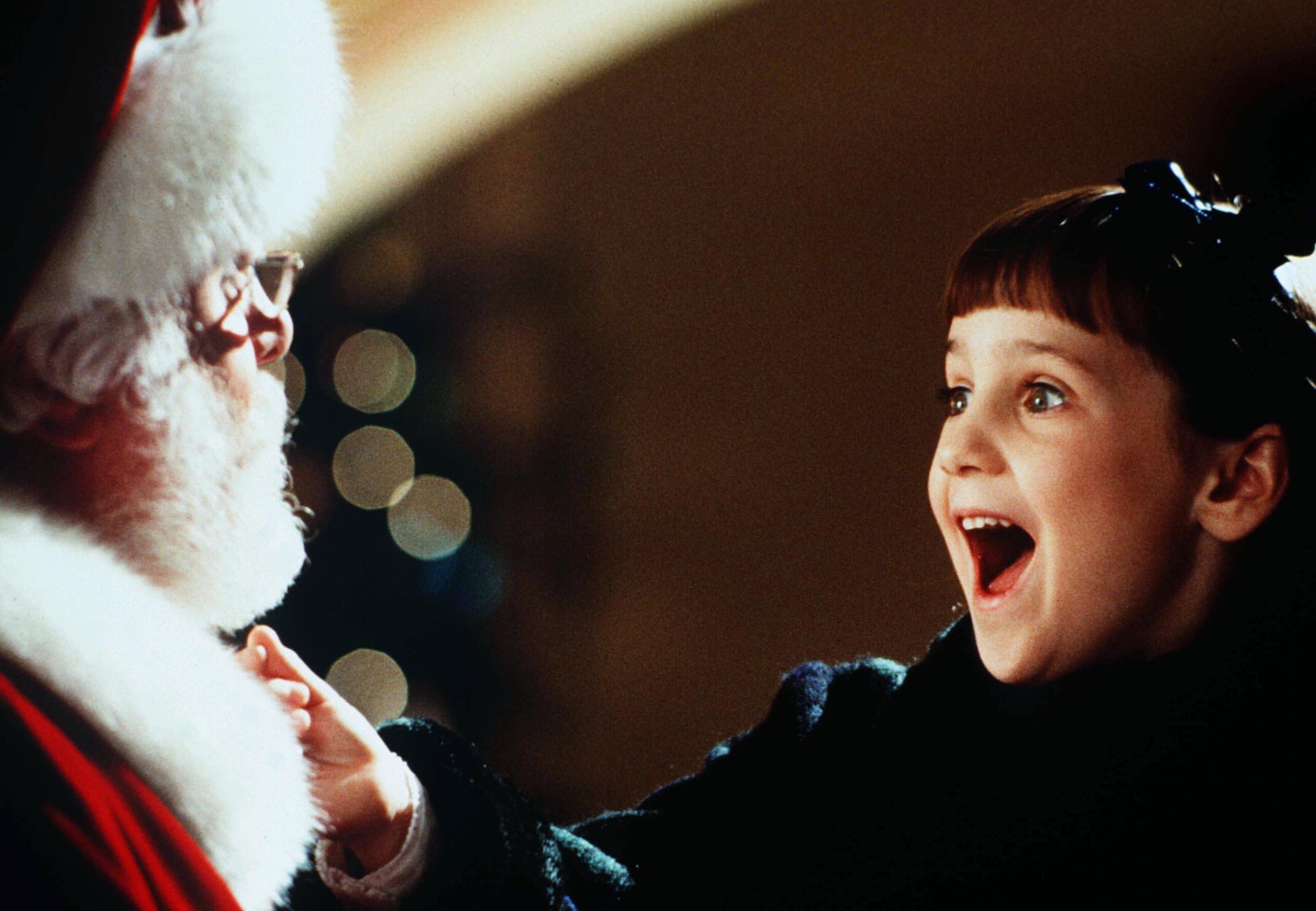 You may remember Mara as also playing Matilda a year later, when she was just nine years old.

The young star had also made a name for herself when she played the role of Robin Williams’ daughter in the 1993 movie Mrs Doubtfire.

After Matilda, she suffered the tragic loss of her mother and only took on a couple more roles before bowing out for a 12 year break.

She recently starred in the TV series BoJack Horseman and released her book, Where Am I Now? 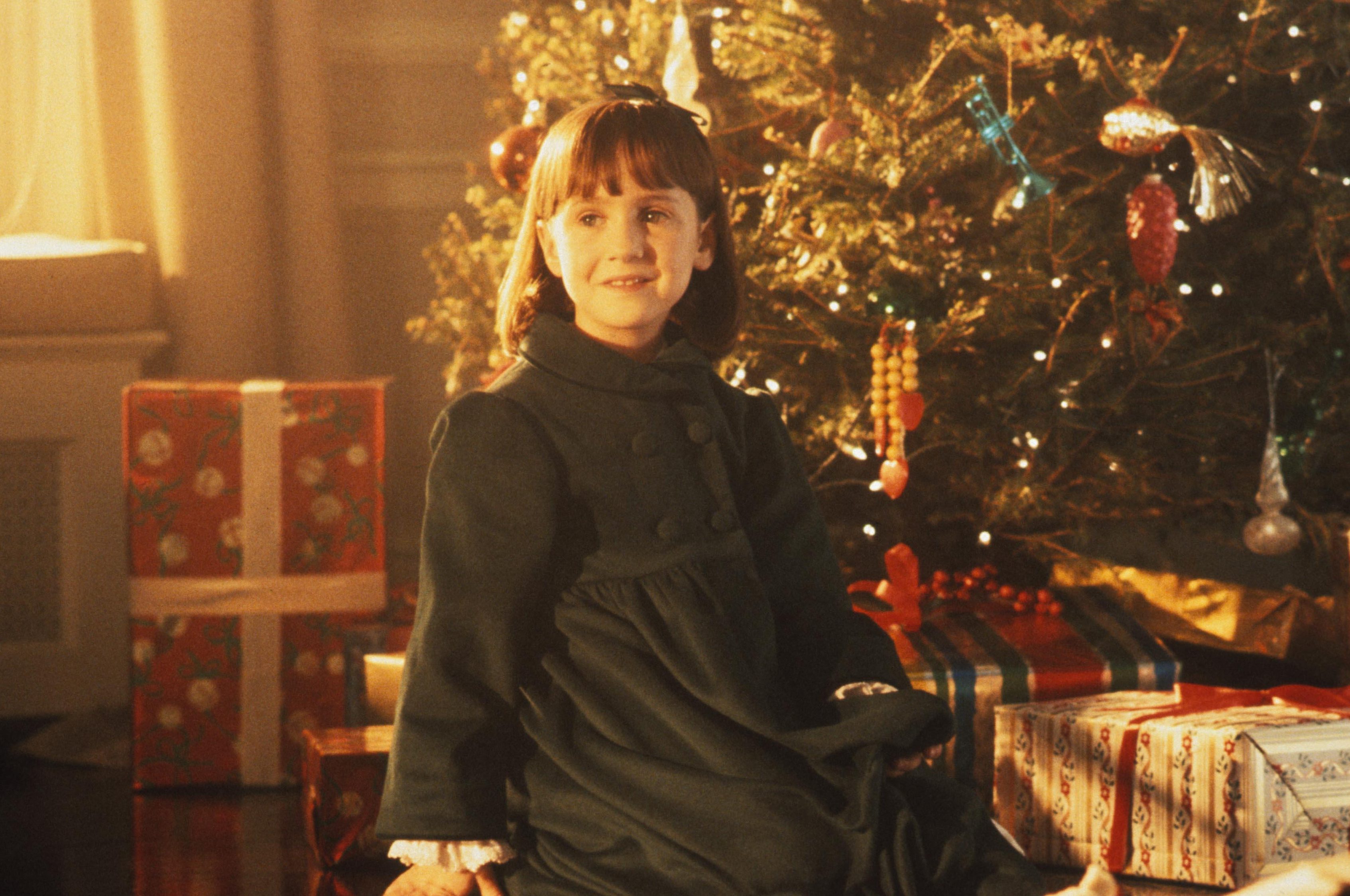 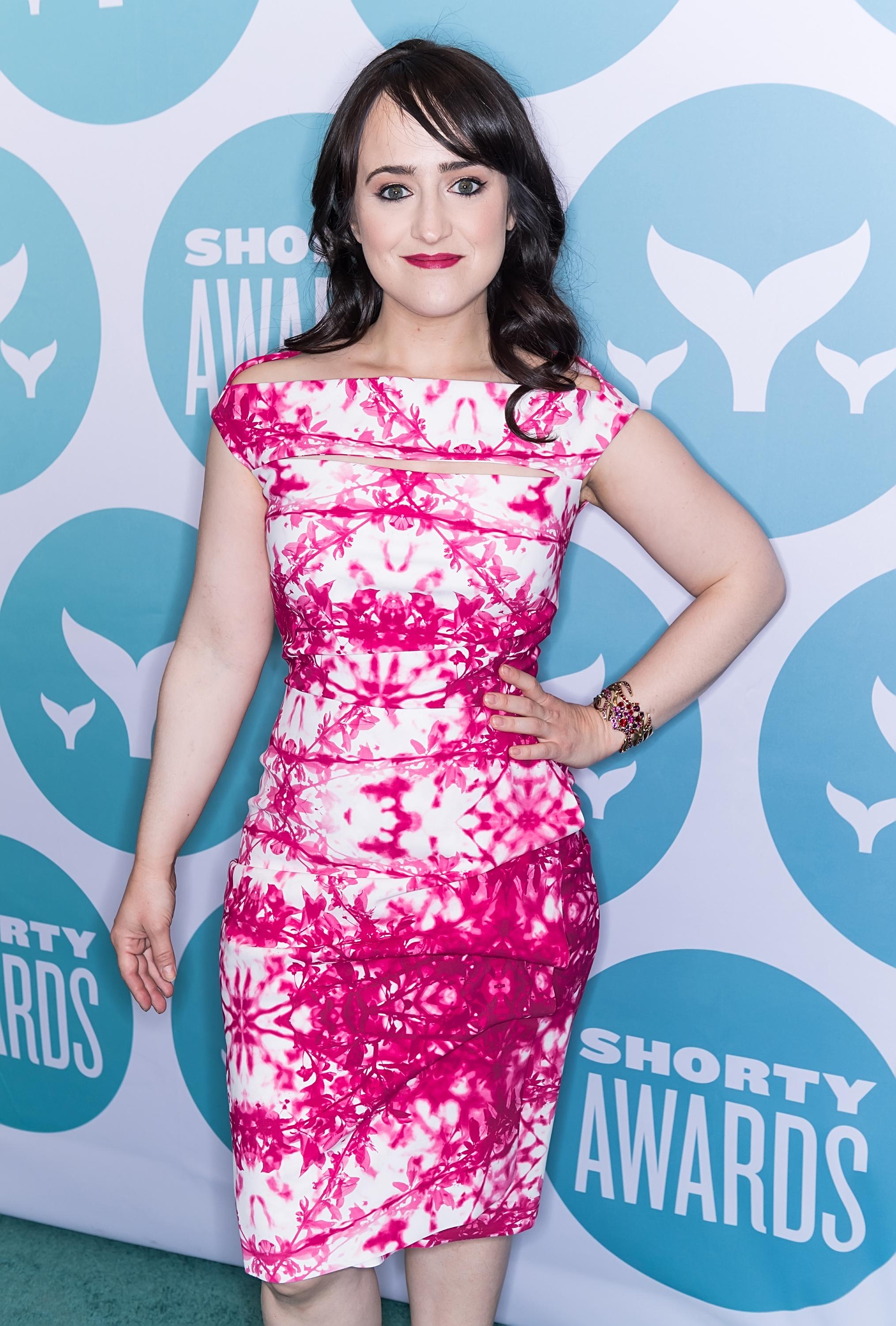 In 2016, she shocked fans as she made a surprise appearance on Lorraine via a video link as part of her book promotion.

Opening up about her surreal childhood, Mara explained: "I never meant to become famous. I grew up in Los Angeles and child was acting, it was almost like a hobby."

She also discussed how the sad loss of her mother – shortly after she finished filming Matilda – affected her life.

Mara revealed: “Danny DeVito took the film Matilda and showed it to my dying mother while she was in hospital so she could get the chance to see it.

“She loved the book and I found that very heartening. I didn’t know that for a while.” 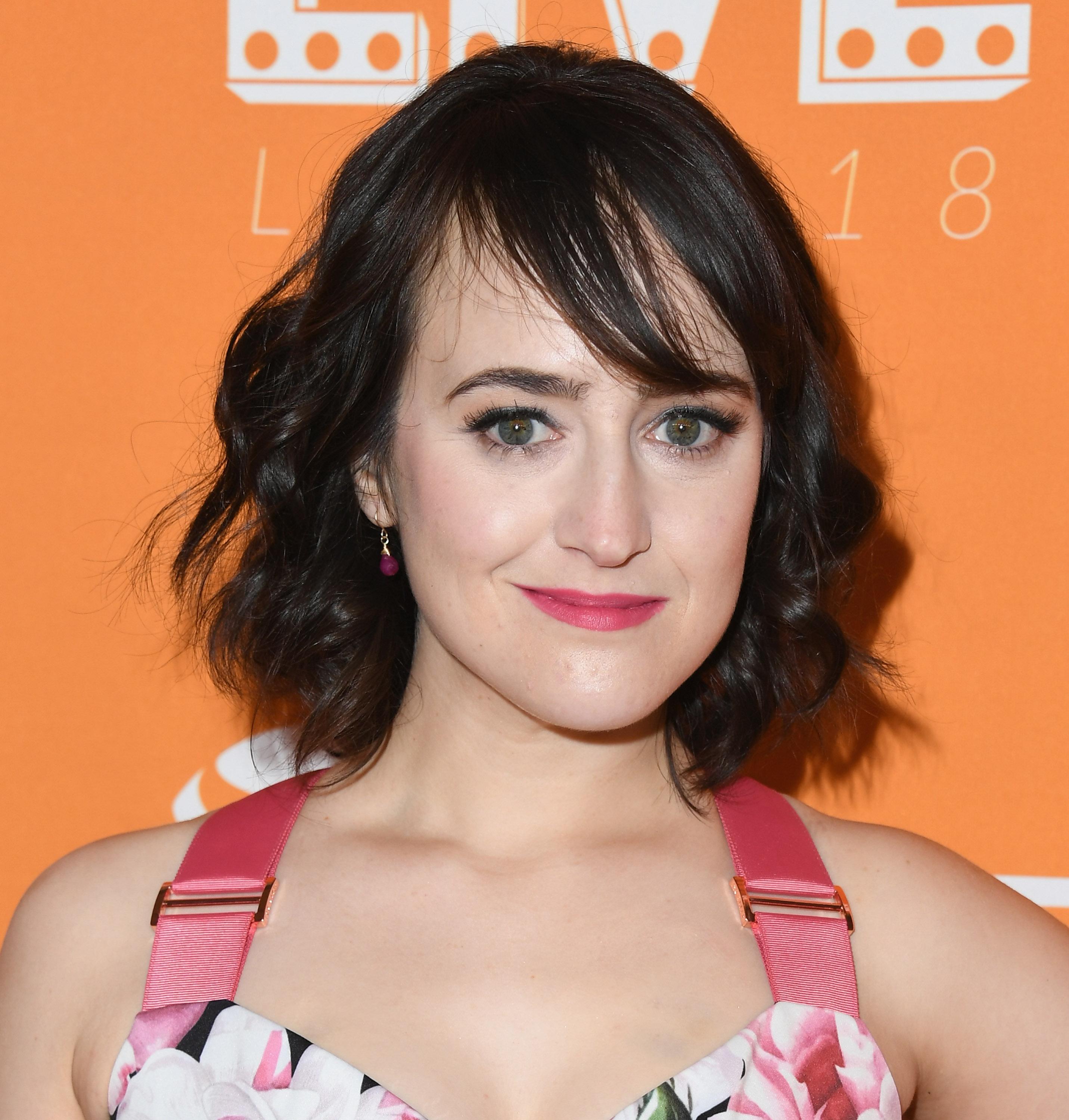 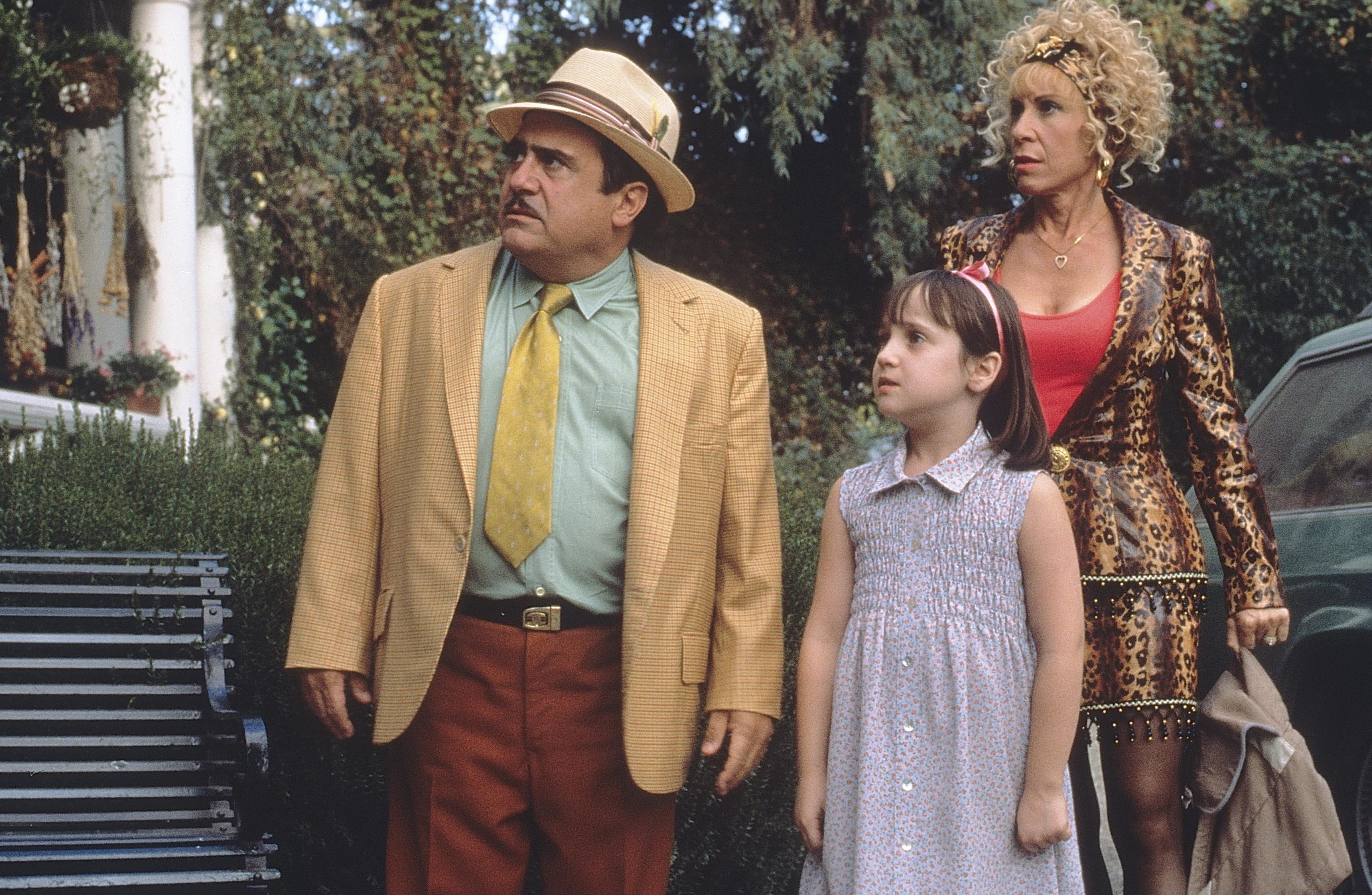 The actress revealed in her book that she discovered she was going through puberty when a casting director suggested she wear training bras.

She shared how she stumbled across pornography websites which promised nude images of her, and pictures of her feet when she was just 12-years-old.

She read a website that remarked that she was entering “the awkward years, when she’ll be old enough to have breasts, but not old enough to show them legally.”

Mara added: “The next page of search results linked to a website with a description that said, 'If you want Mara Wilson nude and sex pictures, click here.'” 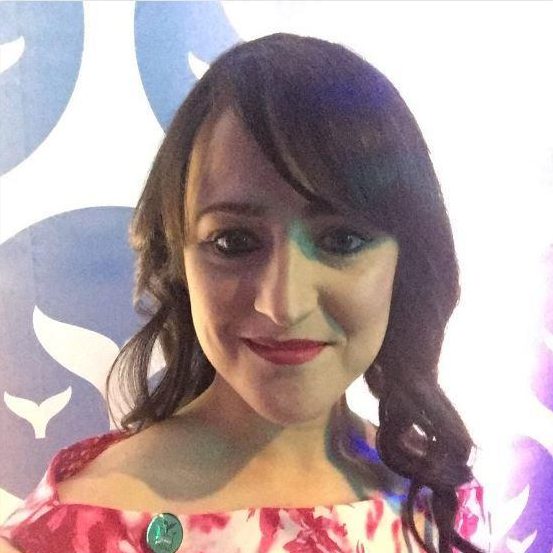 Mara has shunned the limelight after a successful career and worked as a playwright, but has done some acting projects in recent years.

She boasts an impressive 425,000 followers on Twitter, and keeps fans updated as to her latest ventures.

After the 2016 Orlando shootings in which gay men were targeted at a nightclub, Mara came out as bisexual.

Here's what the other stars from Matilda are up to now.

Remember Lavender from Matilda? She’s just turned 30 and you won’t believe what she looks like now.