Here's everything you need to know about the worldwide celebrations to kickstart 2018. 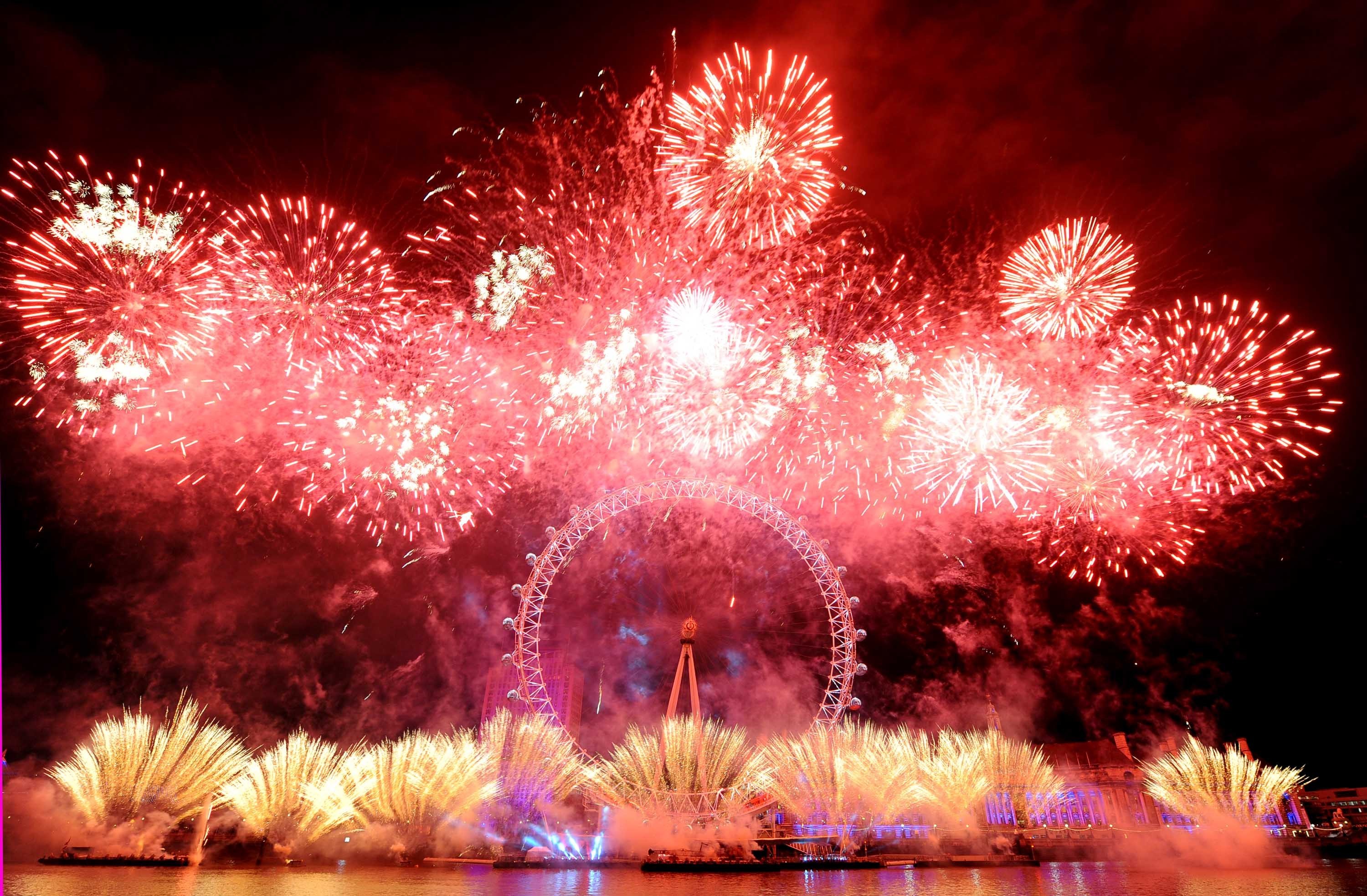 It is celebrated the night before with drinks, parties and fireworks across 24 different time zones.

Samoa, Tonga and Kiritimati, part of the 33 Kiribati islands in the Pacific Ocean Polynesian Traingle, were the first places to welcome the new year at 10am UK time on New Year's Eve.

American Samoa and Baker Island in the United States of America are among the last to mark the end of the 12-months of the year.

January 1 is a bank holiday for UK residents. 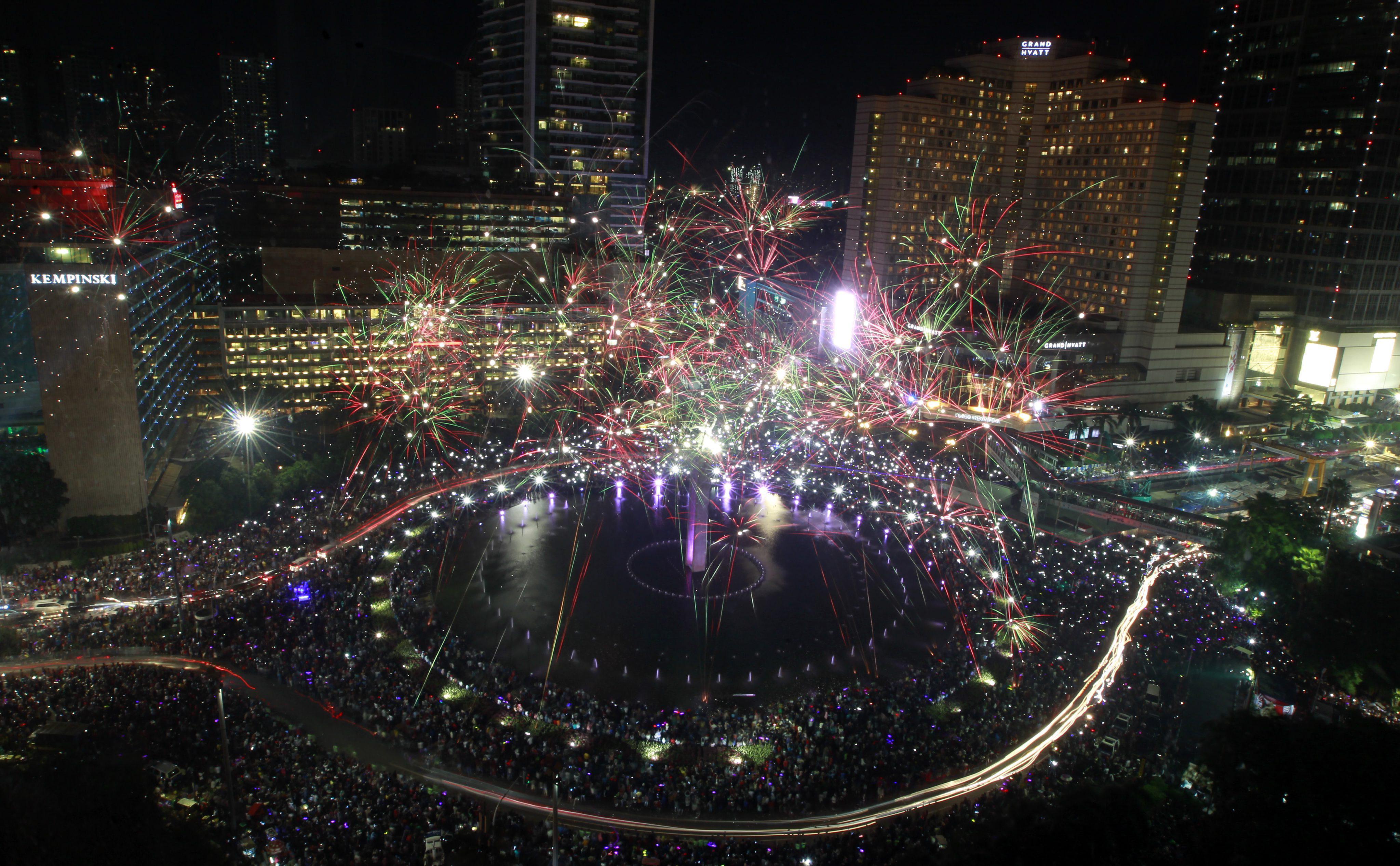 How do you say happy new year in different languages?

Here's how to say Happy New Year in 16 languages: