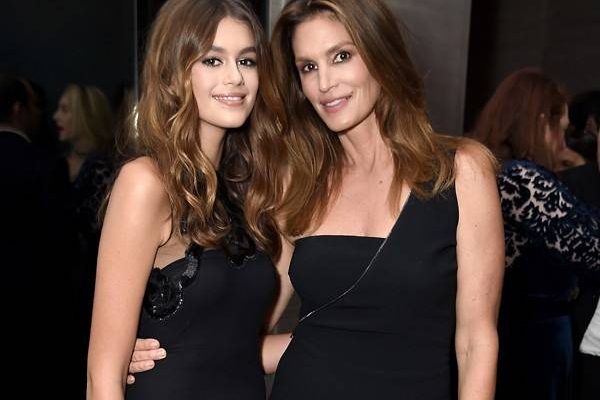 Cindy Crawford is one proud mom.

The 53-year-old supermodel and husband Rande Gerber‘s two kids, son Presley Gerber, 19, and daughter Kaia Gerber, 17, are both models as well. Over the past month alone, Kaia, who resembles her mother physically as well, has walked fashion runways for brands such as Chloe, Lanvin, Saint Laurent, Versace, Prada, Fendi, Max Mara, Marc Jacobs, and Coach. Over the past year, she has also graced the covers of magazines such as Vogue Paris, Vogue Japan, Vogue Italia, and LOVE.

In an interview with Net-A-Porter’s weekly digital magazine PorterEdit, posted on Friday, Cindy talks about how her daughter is following in her footsteps.

“It was a good thing that she couldn’t work on the runway until she was 16. There are laws about that. After that I couldn’t really hold her back,” she said. “You hope that all of the advice and guidance and role modeling that you did sticks. That’s the stage of parenting when you think, ‘OK, hope you can fly!'”

Cindy also talked about the subject of nepotism. “Kaia had some advantages,” she said. “She is my daughter and people know that. But when people say that I bought her a cover of a magazine, I think, if I was going to buy a cover for someone, it would be me! If I could get someone into a fashion show, I would be getting it for myself.” 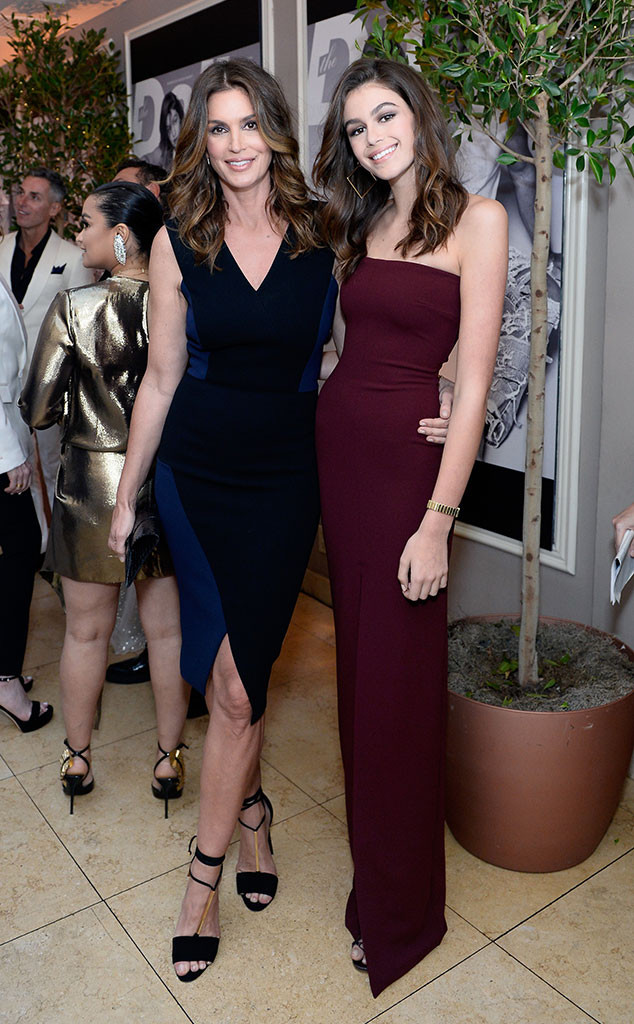 In 2017, Kaia told E! News that her mother gives her “advice for life more than modeling.” 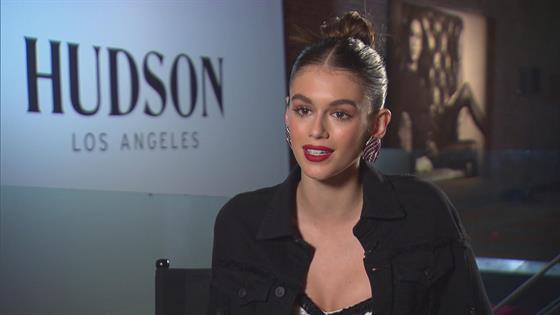 “Like ‘Be on time,’ which is really important in the industry we’re both in,” she said “And to be kind to everyone. Everyone that I’ve worked with says she’s the most professional person that they work with, so I could only hope that they say the something about me.”