Although it may be uncomfortable to address, being aware of the condition can literally be a life-saver. So here's everything you need to know about the disease, including how to spot the signs, getting a smear test and the best ways to treat it. What is cervical cancer?

The question may seem an obvious one, but it's important to know exactly what you're dealing with.

Cervical cancer is defined as when the disease starts in the neck of the womb, otherwise known as the cervix, according to Cancer Research UK.

Generally, it's caused by persistent infections with the human papillomavirus (HPV), which is contracted through sex.

Thankfully, most young women in the UK are immunised against it, although boys aren't.

Two strains of the HPV virus (HPV 16 and HPV 18) are known to be responsible for most cases, but most women who have them don't develop cervical cancer.

What are the symptoms of cervical cancer?

As noted on NHS Direct, there are no obvious symptoms during the early stages of cervical cancer.

However, vaginal bleeding can often be a tell-tale sign – especially if it occurs after sex, in between periods or after the menopause.

That said, abnormal bleeding is not a definite sign of the condition – just a possible indicator.

Nevertheless, it should be investigated by your GP as soon as possible.

They can refer you to a specialist within two weeks if they have further concerns.

Other warning signs include:

And if it spreads to other organs, the signs can include: 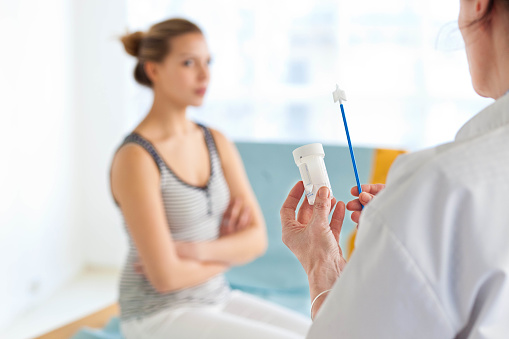 How can I screen for cervical cancer?

Cervical screenings, or smear tests, are a preventative swab used to detect abnormal cells on the cervix – the entrance to the womb from the vagina.

Detecting these cells and then removing them can prevent cervical cancer.

It’s not a test for cervical cancer itself.

Most women’s results show everything is totally normal – the test picks up abnormalities in around one in 20 women.

Cervical screening is carried out under the NHS Cervical Screening Programme, which was introduced in the 1980s.

Every woman over the age of 25 who has a GP is invited for screening – and it doesn’t matter if you’re sexually active or not.

It is possible for women of all ages to develop cervical cancer, but it’s extremely rare in women under 25. In September 2018, changes to cervical screenings began being rolled out.

The actual procedure of the smear test isn't changing, but what happens when samples are sent off for testing is.

Instead of a sample being immediately tested for abnormalities, it'll be tested for high-risk HPV first.

If a sample tests positive for high-risk HPV, cells will then be analysed for abnormalities.

If abnormalities are detected, a woman will be referred for a colposcopy for further analysis.

If diagnosed, how is the disease treated?

The type of treatment depends on the stage and severity of each case, but there are several ways to treat cervical cancer.

Often, it's possible to have surgery without undergoing a hysterectomy  (the removal of the womb) although this is a rather routine procedure.

Alternatively, radiotherapy is a common option for those with early stages of the disease.

Meanwhile, those with more serious cases may need both surgery and radiotherapy, plus additional chemotherapy. 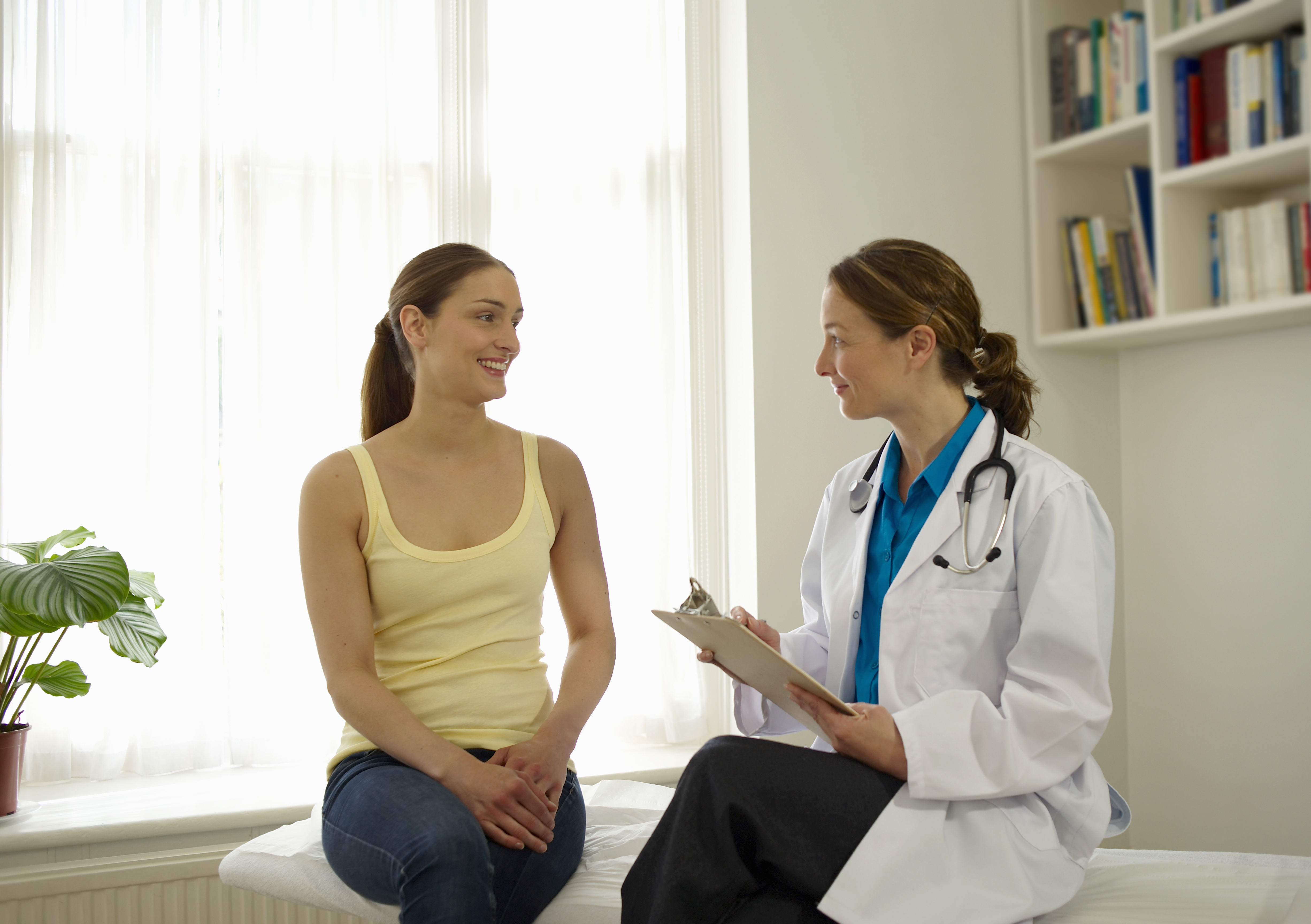 What are the odds of overcoming cervical cancer?

Fortunately, the condition is almost completely preventable and can be forecast with regular smear tests.

And, even if you – or a loved one – is diagnosed, it has an average survival rate of 63 per cent, according to a 2010 study which analysed patients living for ten years or more after their initial diagnosis.

For women who have stage 1 of the disease, survival for more than five years can be 99 per cent.

Those with stage 4 cervical cancer have a one-in-five chance of combating the illness and living more than half a decade.