It's all about celebrating diversity, particularly in the LGBTQ+ community and marching against homophobia and transphobia. 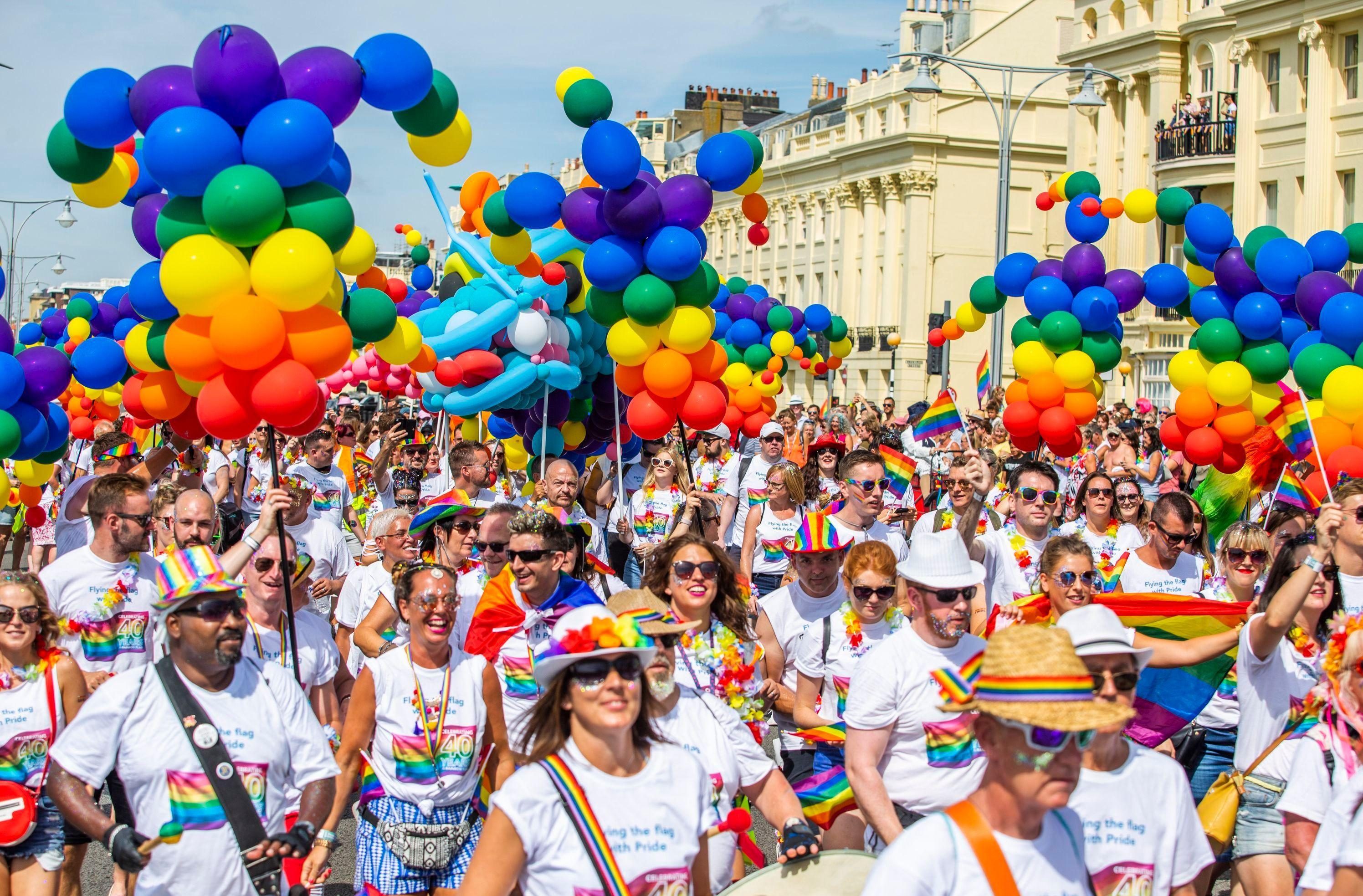 The letters stand for lesbian, gay, bi-sexual, transgender and queer, while the + sign represents all other gender identities and sexualities including asexual.

When is Brighton Pride 2019 taking place?

Next year's event will be Saturday 3 August and Sunday 4 August.

It first started in 1972 with a gay demonstration, with 1973 the first official gay Pride march.

But it then left Brighton and didn't return until 1991. 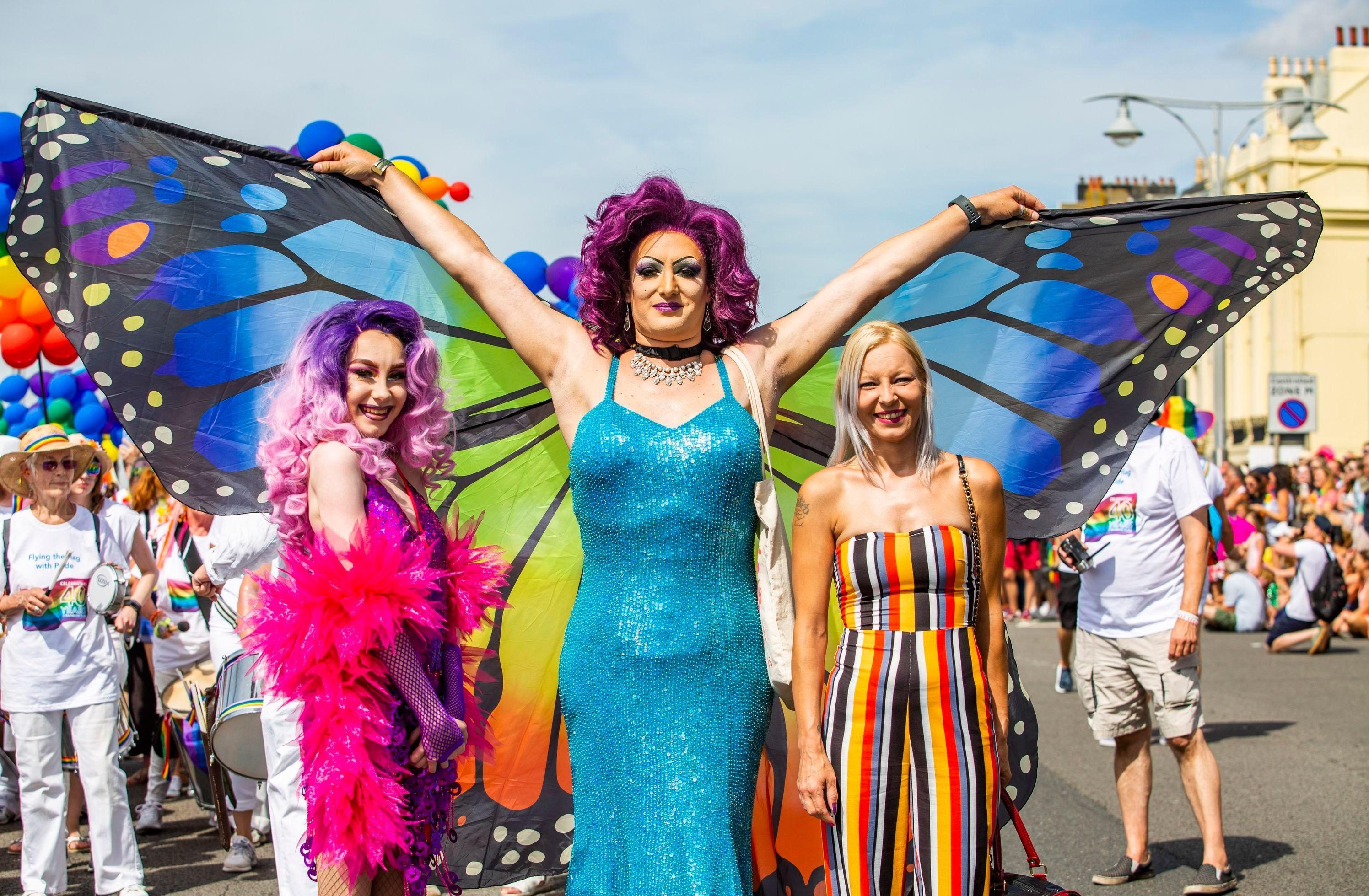 What happens at Brighton Pride?

A parade marches through the streets of Brighton with huge floats in tow to ask for equality for all.

It is a seriously bright affair and you should go dressed the part wearing brights – the brighter the better!

The symbol of the event is a rainbow coloured flag after all.

The parade is to draw attention to how far the UK has come, but how far we have yet to go with equality and acceptance of everyone's preferences, sexual or other.

It is free to watch so go down and show your support.

A festival is also put on in Preston Park where celebrity names take to the stage – this is a ticketed event. 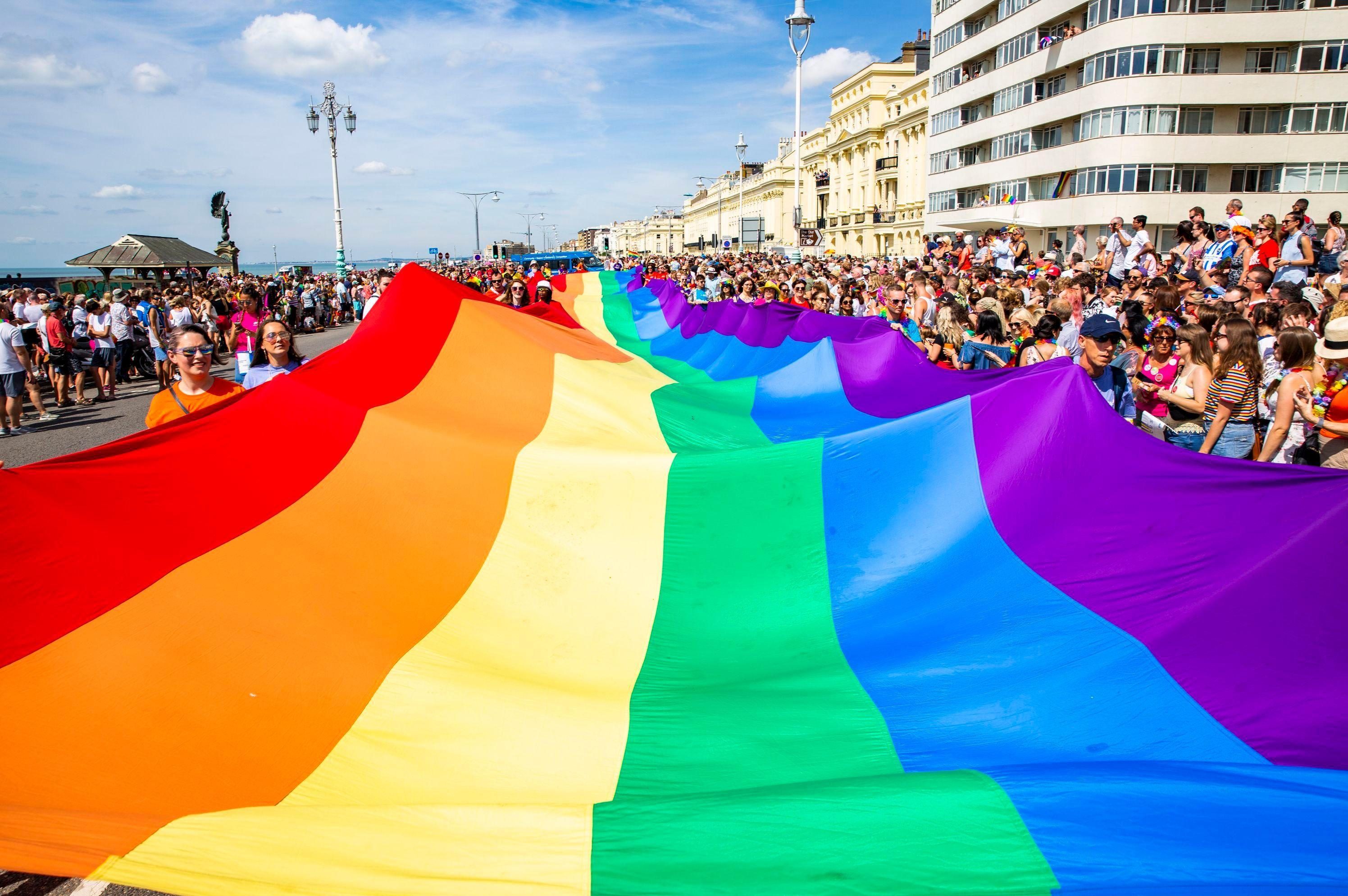 When and where can I buy tickets for  the Brighton Pride 2019 event and how much are they?

You can buy your tickets here.

If you leave it until second release, prices will slightly increase.

Be aware tickets are limited to two per person.

What previous artists have played at Brighton Pride?