A COUPLE have admitted that most of their children are illiterate thanks to their relaxed views on education.

Liadhan and Richard consider themselves “nature parents”, adopting an outdoor lifestyle at their campsite home and avoiding traditional forms of education. 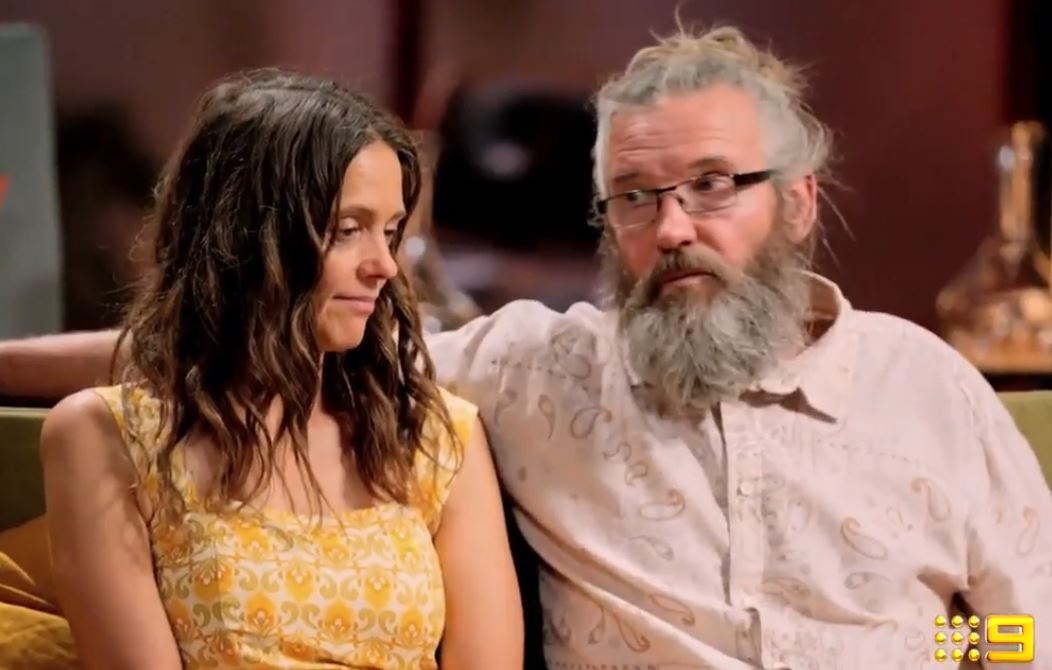 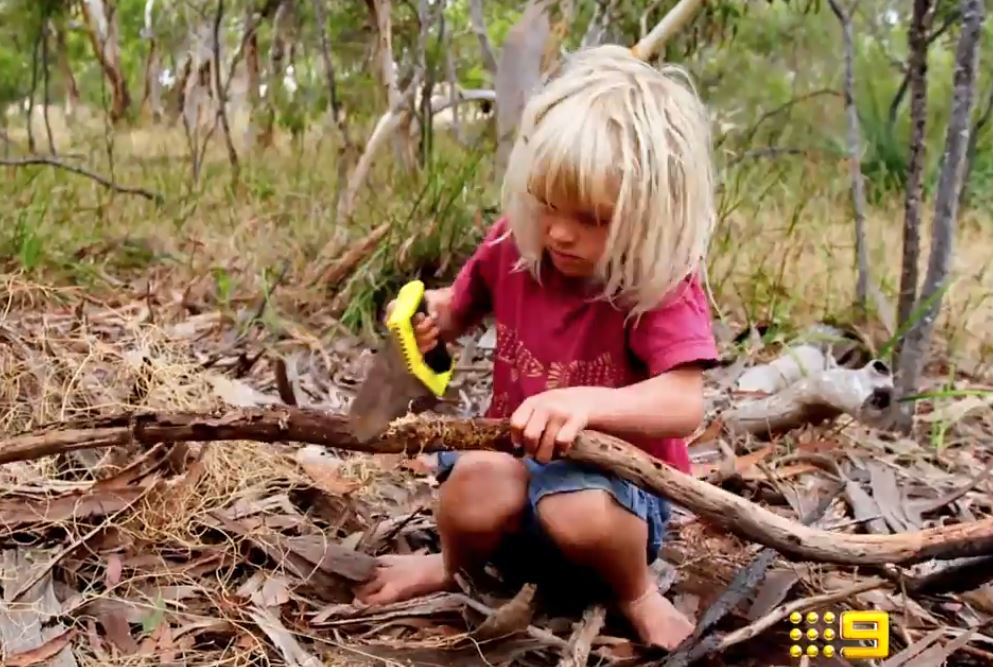 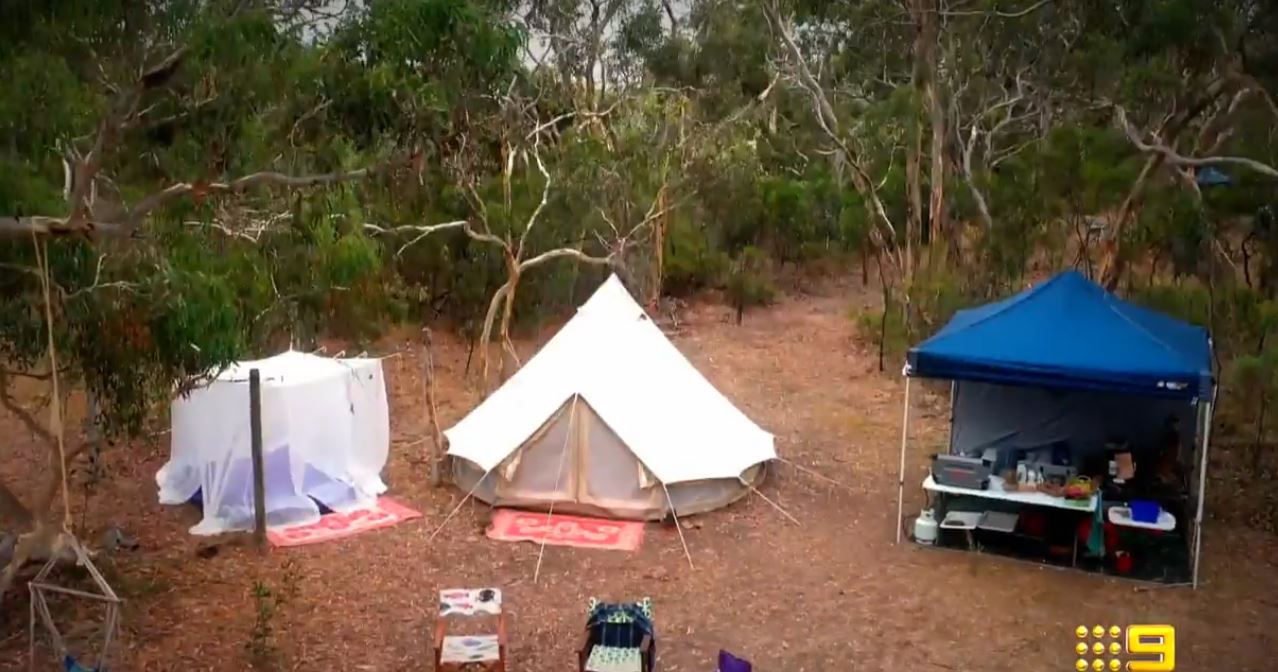 Speaking on the Australian TV show, Parental Guidance, mum-of-five Liadhan says: “We take a natural approach to our learning in our family and what that means for us is we provide an environment and we facilitate opportunities and that’s the way we see the children learn and absorb things.”

The parents revealed to show host Allison Langdon that they do not follow any sort of curriculum set by the school board.

Allison then questioned whether their children could read and write.

Richard responded: “There are five children.

“The older two are proficient readers. The younger three can recognise words and we see that as them developing and becoming fully-fledged readers.

“Some people might panic and say ‘why aren’t they reading? They’re five years of age’… but we say ‘no they will read when they are ready’”.

Liadhan, who adds that the younger three children are 5, 7, and 9, chimes in that the older children also read when they were ready at the ages of 9 and 10.

Aussie viewers were left horrified by the couple, with many accusing them of "abuse" for depriving their kids of literacy skills.

But while many were shocked by the admission psychologist Dr Justin Coulson, who also appeared on the show, argued that there was no need to worry.

He explained: “Australian parents get very uptight about children starting their education as soon as they can and advancing as quickly as they can.

“The overwhelming evidence from around the world tells us that we don’t need to be stressed about this. Scandinavian countries for example, really focus on play throughout childhood and many don’t even start their children reading until the age of six or seven or when they’re ready.

“Interestingly, by the age of 11, they’ve caught up and even surpassed countries like Australia… without the pressure.”