TWO best friends have shown off their stunning transformations and claim to catfish people.

Jordyn Lynn, 22, from Doncaster, Yorks and her friend Callyh, both took to TikTok to show their glow ups. 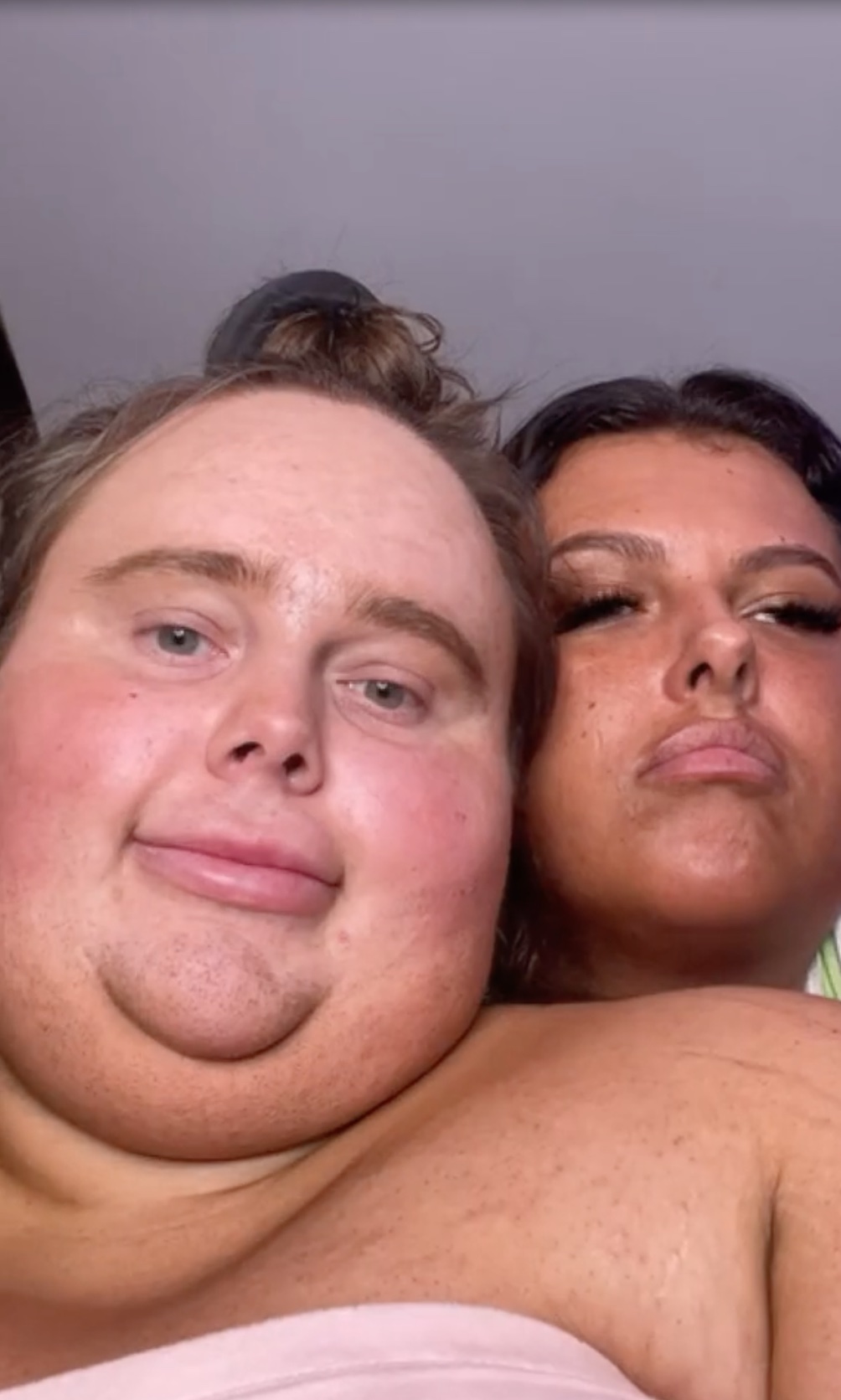 The piar, who are both influencers on the social media platform, filmed themselves with and without makeup.

The video, which has been viewed over 1.8million times, was captioned: “It’s all a lie.”

The video first starts off by showing them both with a full face of makeup, and hair down.

The video then displays the girls with no makeup on.

I’m a catfish, men say I’m ugly without makeup but are amazed when I’m dolled up 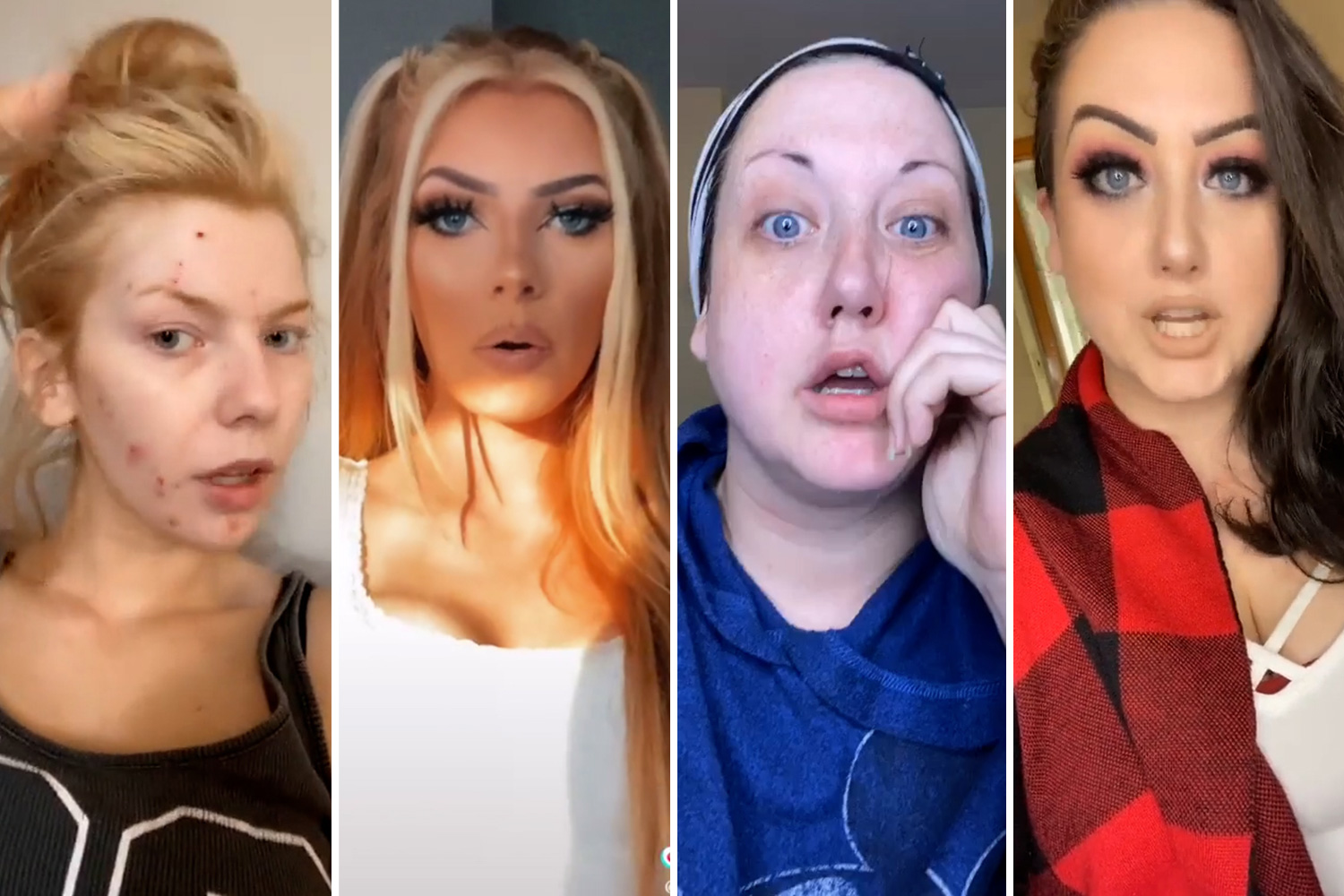 Proud ‘catfishes’ share transformations which have men drooling – then running

Jordyn has previously caused a stir with her before-and-after make-up videos, which include scenes of her shaving her chin "beard" and posing with spots and red cheeks.

Jordyn has captioned the videos: "It's a lie #catfish" and "Wait, are you that girl from Tiktok with a beard?" 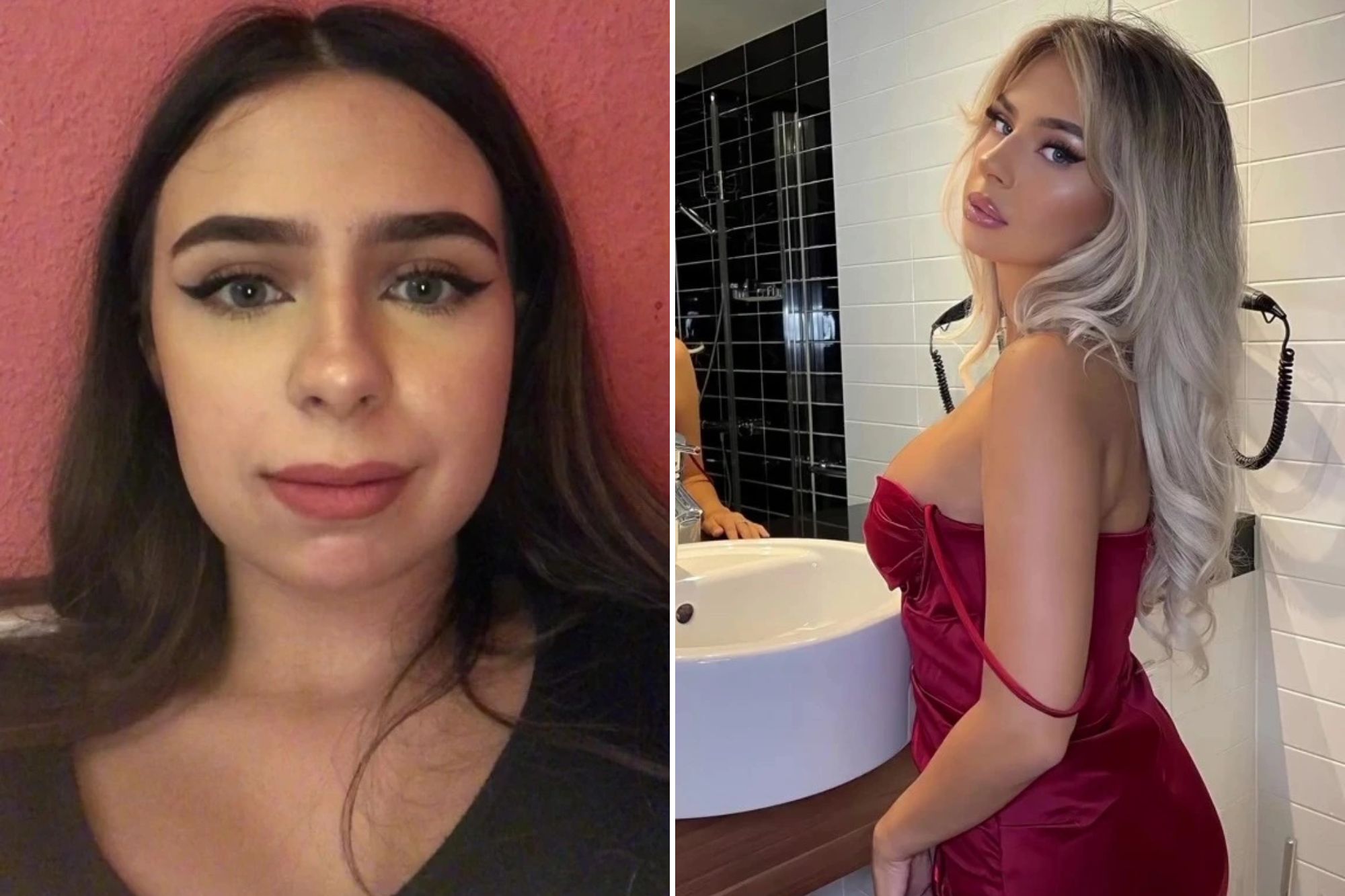 I get slut shamed for giving myself a glow-up

BLAST FROM THE PAST 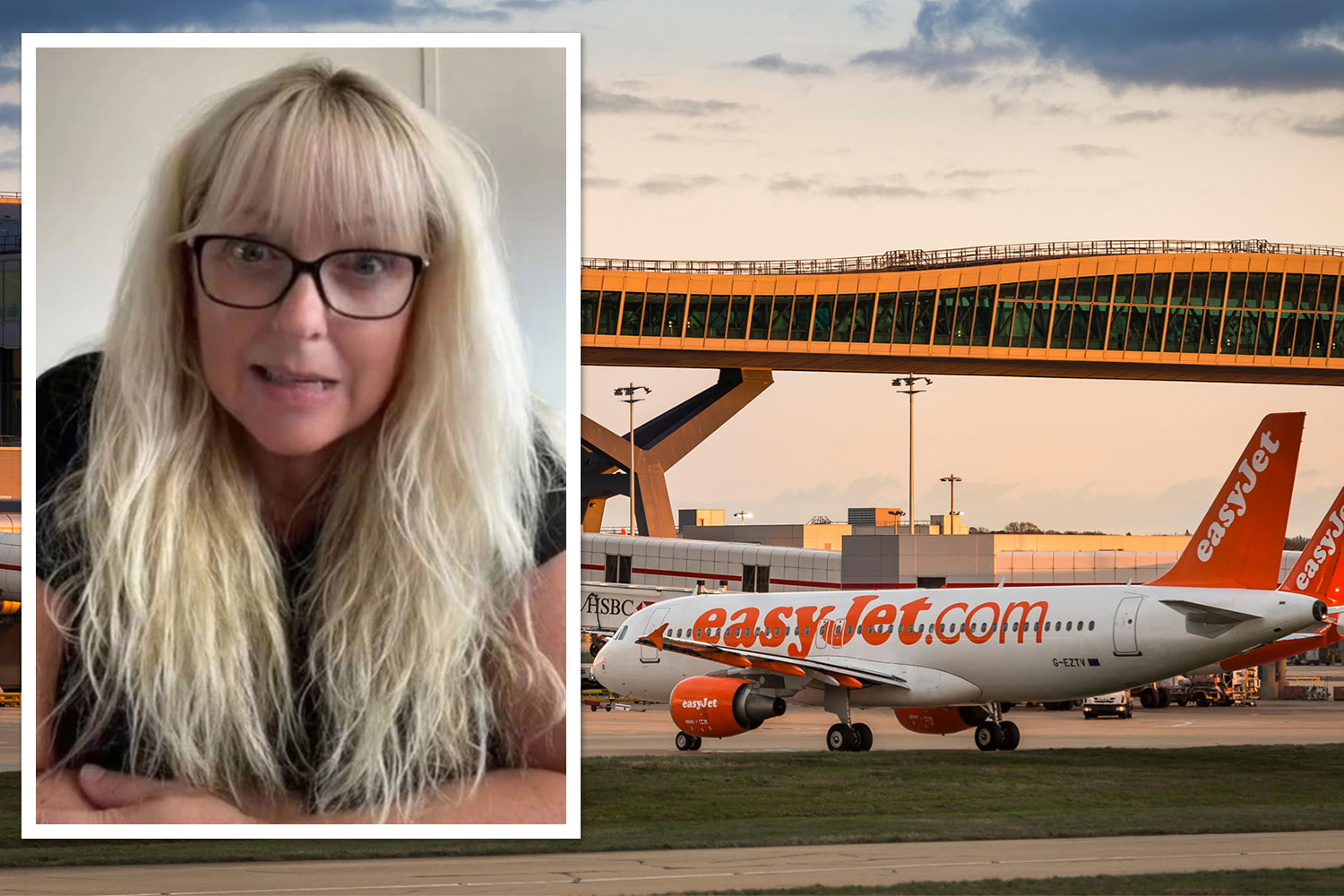 In one clip, she responds to a comment saying: "Very much Miss Trunchbull from Matilda vibes" by proudly piling on the make-up.

And many people can’t help but rush to the comments section to share their thoughts.

One wrote: “You must see how this is a problem.” 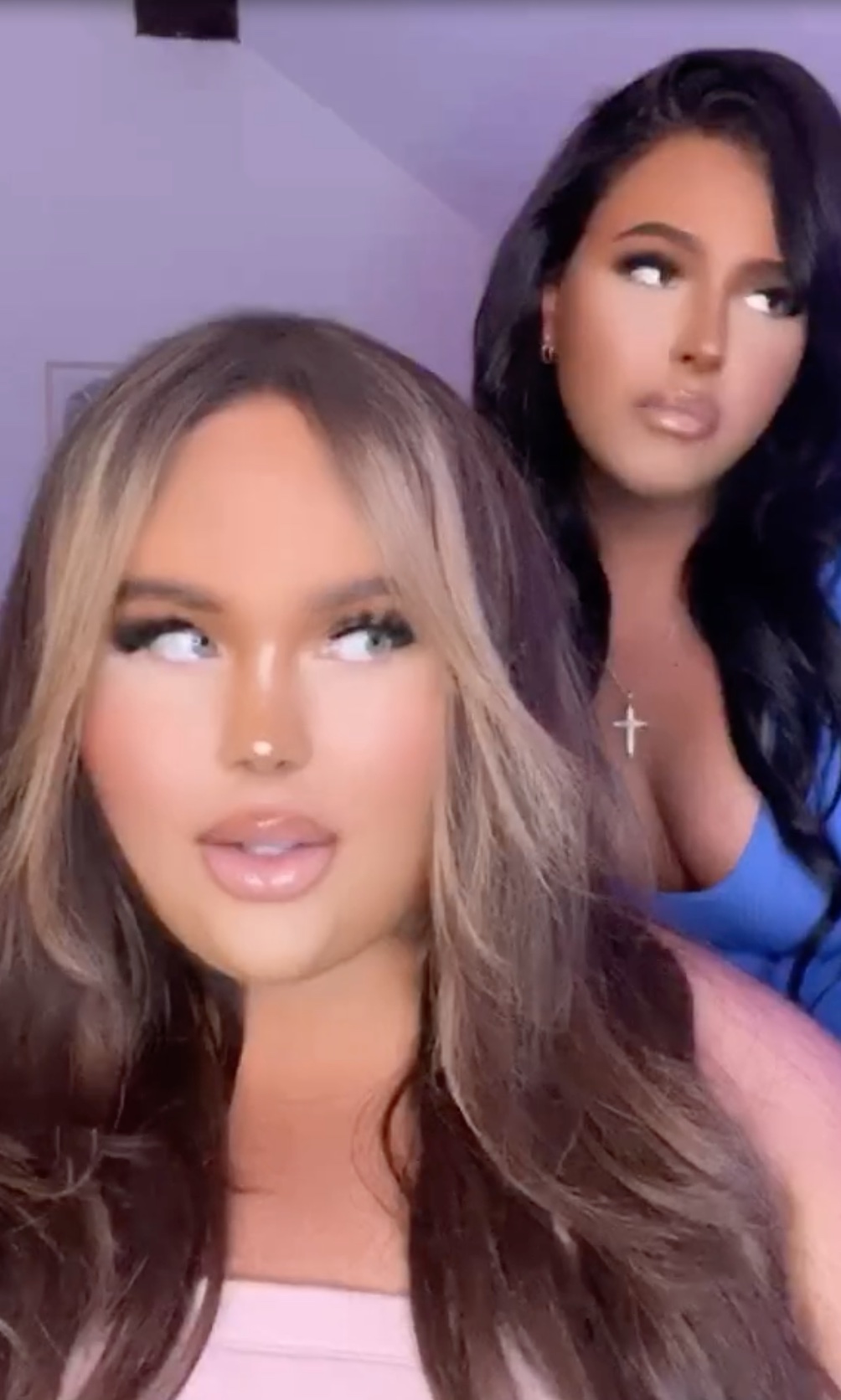 Another added: “That’s a grown man.”

Whilst a third said: “Imagine falling asleep and waking up to that.”

But despite the negative comments, there were also many supporters of the girls.

And another added: “Gorgeous gorgeous girls like you should give us tutorials.”