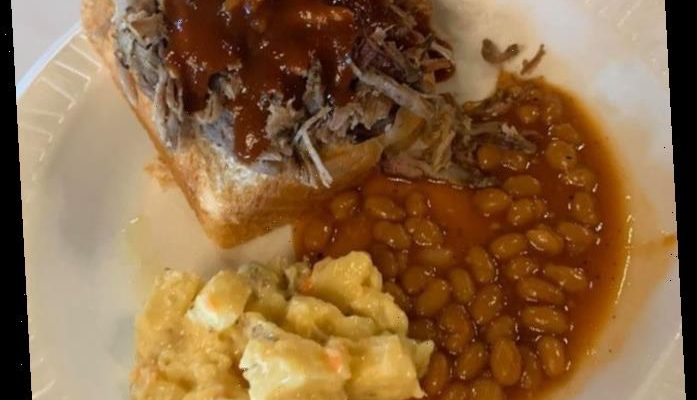 A BRIDE and groom have come under fire for serving a dismal plate of food at their wedding that that people have slammed as “prison food”.

The wedding photographer uploaded a shot of a rather unappealing paper plate containing baked beans, a plain potato salad and pulled pork. 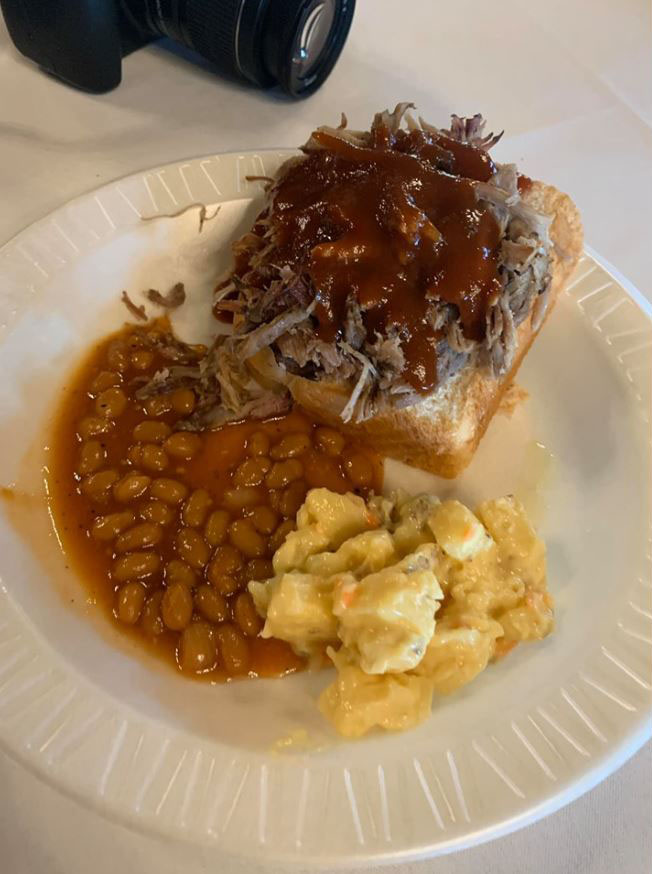 The photo was shared online with the wedding professional saying the meal was a shame as the location of the day was beautiful.

They wrote: “The venue was gorgeous. But that’s it.

“We get half way here and they text us and tell us they down graded our room. I s*** you not they put us in a roach motel. 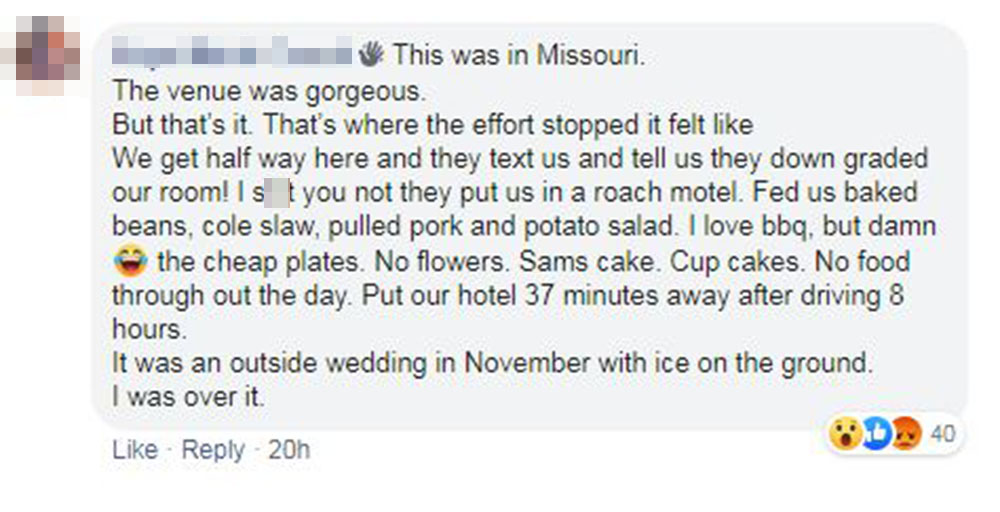 The disgruntled photographer said the day was let down by meals served on paper plates and no extra food was provided throughout the day.

They added: “Put our hotel 37 minutes away after driving 8 hours.

“It was an outside wedding in November with ice on the ground. I was over it”.

After the picture was shared in the wedding shaming group, numerous people were horrified at the dish served.

Many social media users said the plate reminded them of meals served in prison and joked that the ceremony was held behind bars. 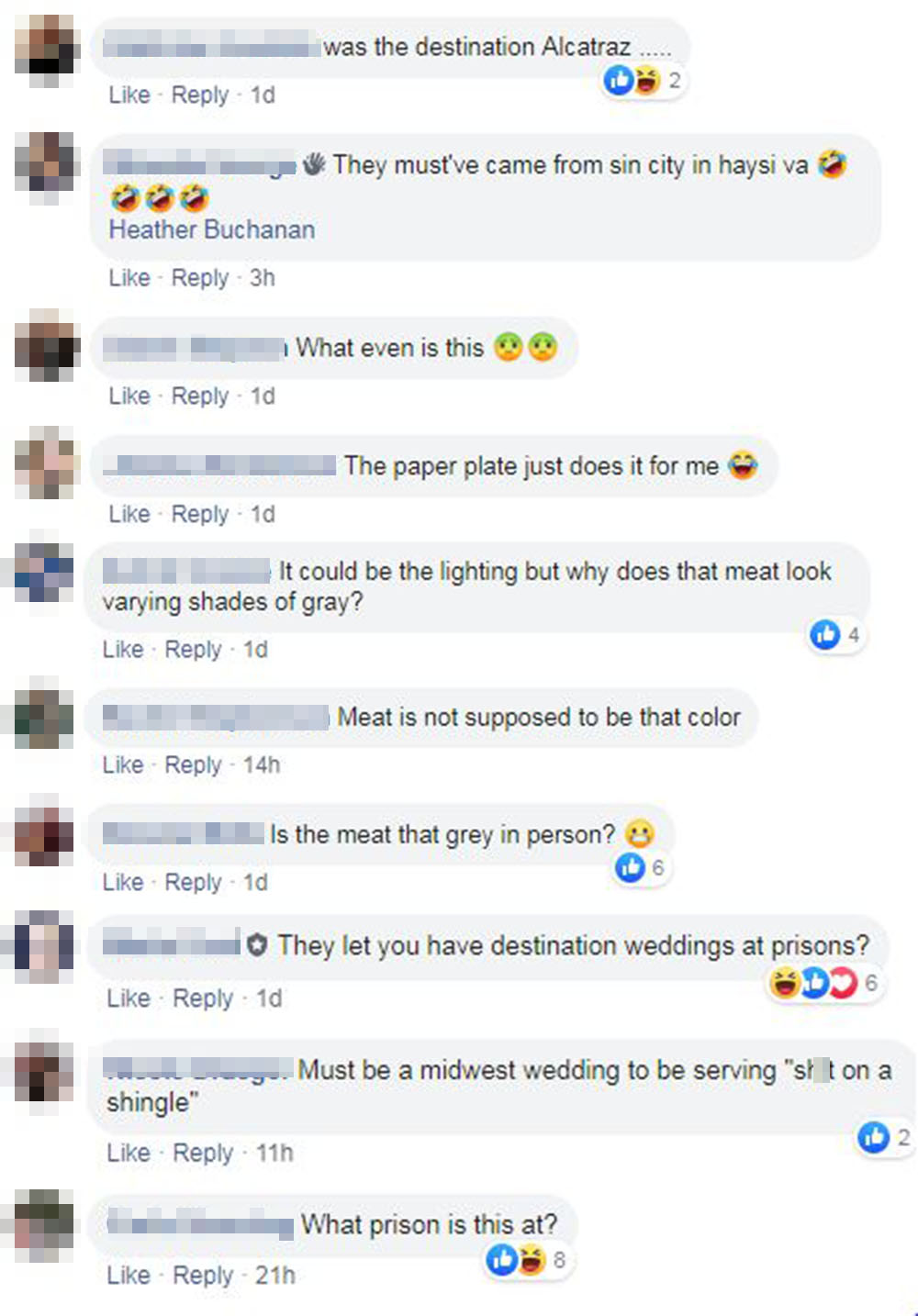 One wrote: “They let you have destination weddings at prisons?”

Another added: “What prison is this at?”

Meanwhile one person took issue with the meat, and wrote: “It could be the lighting but why does that meat look varying shades of grey?”

We shared how a hunting-mad couple have wedding rings made from animal teeth and an antler arch and people are absolutely disgusted.

And in more wedding news, a bride was savaged for quirky engagement ring that’s compared to a ‘noose’ by wedding shamers.

We also previously revealed how wedding shamers slammed an engagement ring for looking like a ‘tooth’ and like the diamond had a ‘boner’.