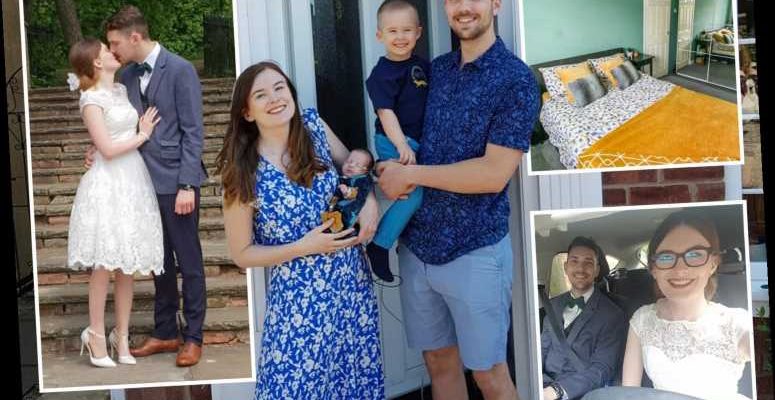 GRAND weddings on a pre-pandemic scale could return this summer for couples who are in a position to splash out.

But with the average nuptials costing around £32,000 in “normal” times, many are having to choose between the big fat wedding and buying a home together. 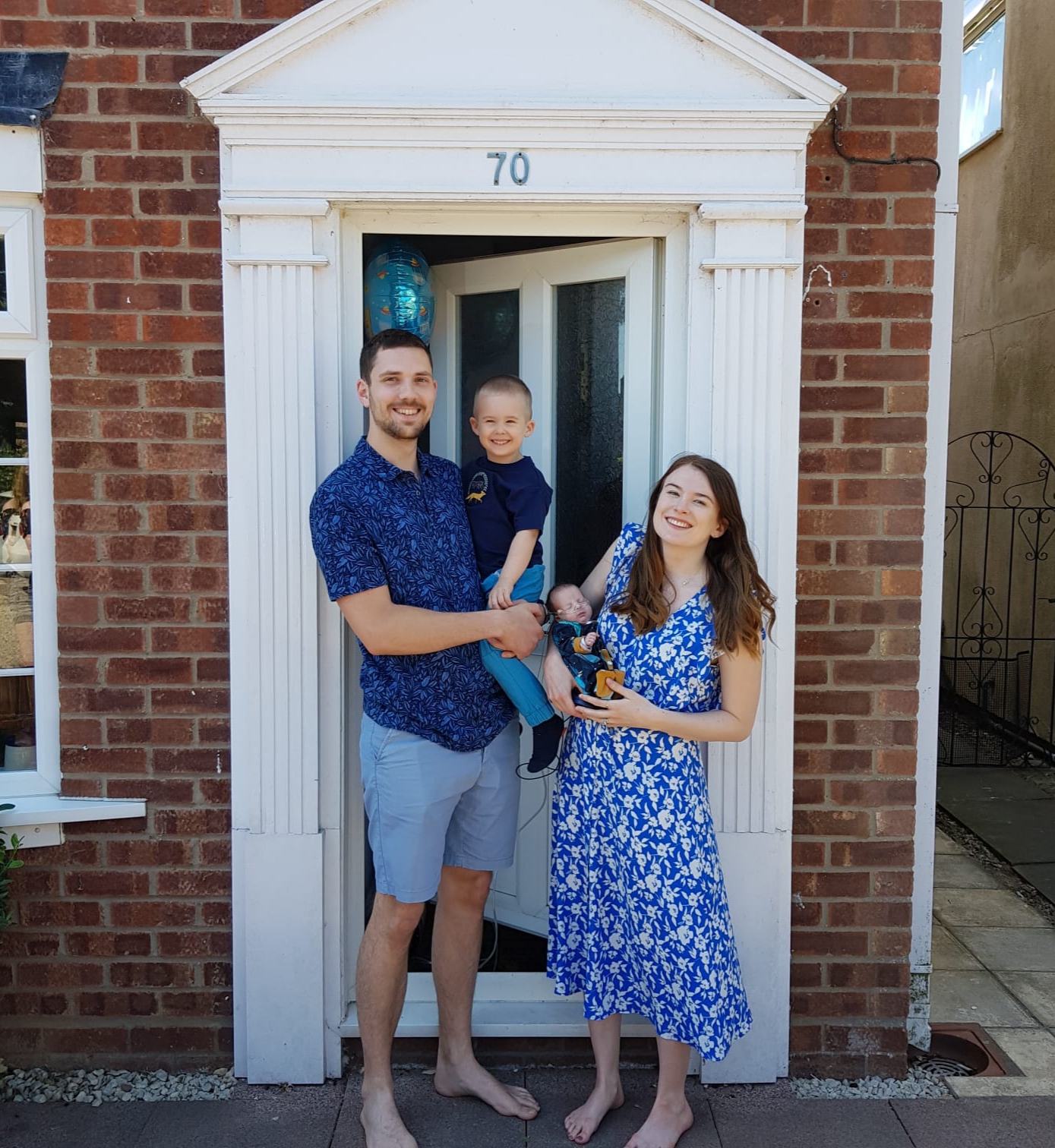 The typical first-time buyer now shells out £220,000 on their property, ten times more than in the Eighties.

A new Netflix series called Marriage Or Mortgage, which has been described by millennials as “deranged” and “depressing”, explores the choice facing young people.

Here, Samantha Brick speaks to two couples who had to make the difficult decision.

WE CHOSE A HOUSE

BAKER Beth Deacon-Bates, 27, and factory technician Jack, 28, spent just £400 on their nuptials. The couple live in a three-bed semi in Colchester, Essex, with sons, Vincent, three, and Edmund, 11 months.

Beth says: "We skimped on our wedding day so we could buy our first home ahead of expanding our family with another baby. Jack proposed on January 1, 2018, when Vincent was six months old. 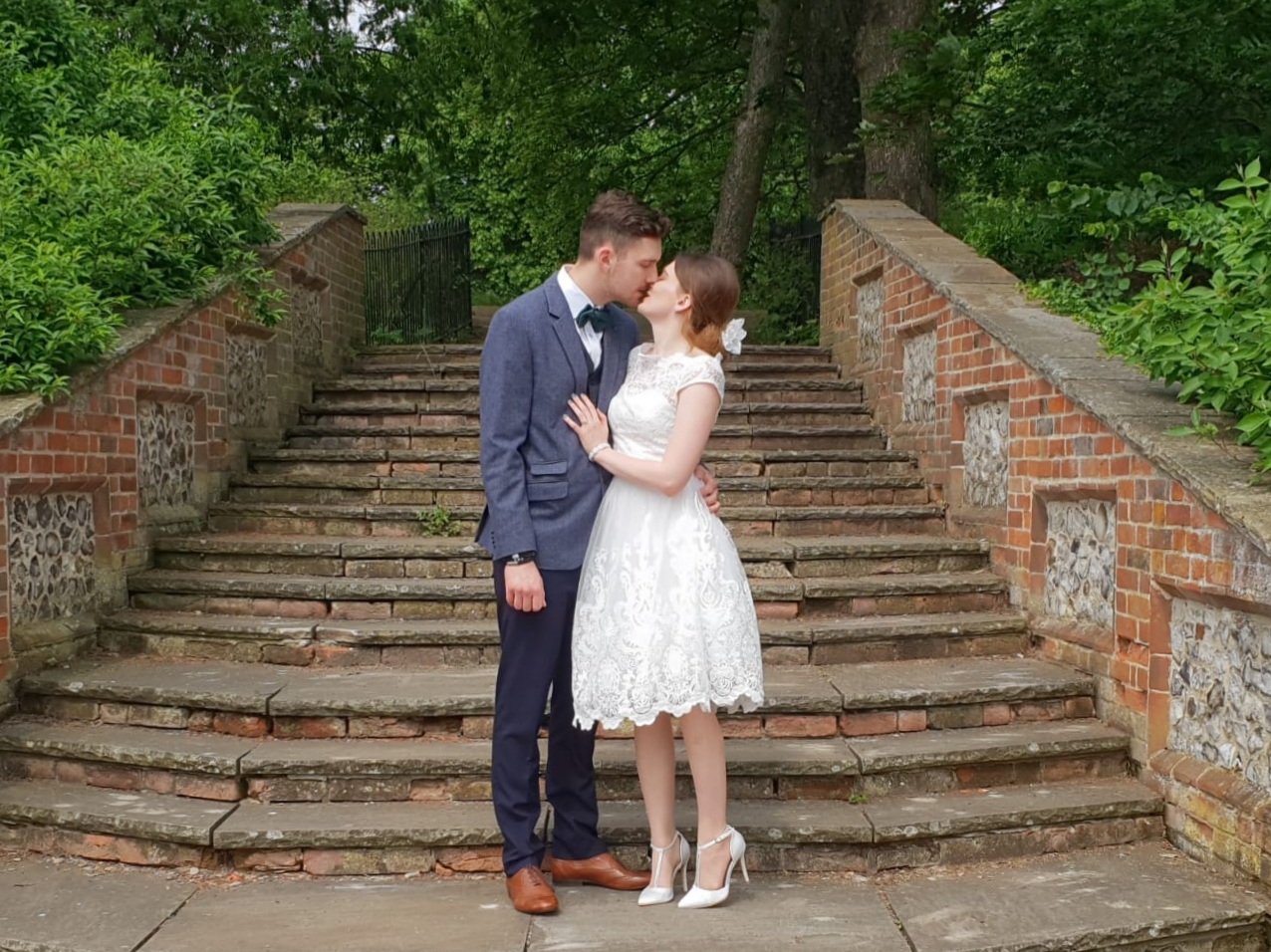 "We were going to wait to get hitched and save up for a big wedding but the costs were stupid.

"What we also hadn’t appreciated was pressure from family members – it was ridiculous. We were asked for a free bar, to invite extended family who aren’t close to us and for a venue half an hour’s drive from all invitees. We live in Essex and the costs of hiring a venue here are insanely expensive.

"When we started looking up north to keep the costs down we were told we’d have to foot accommodation for wedding guests too.

"So we put our foot down. In April, four months after deciding we were getting married, we told everyone we were doing it on our own. While most people were upset, our in-laws were happy for us because they did something similar, too. 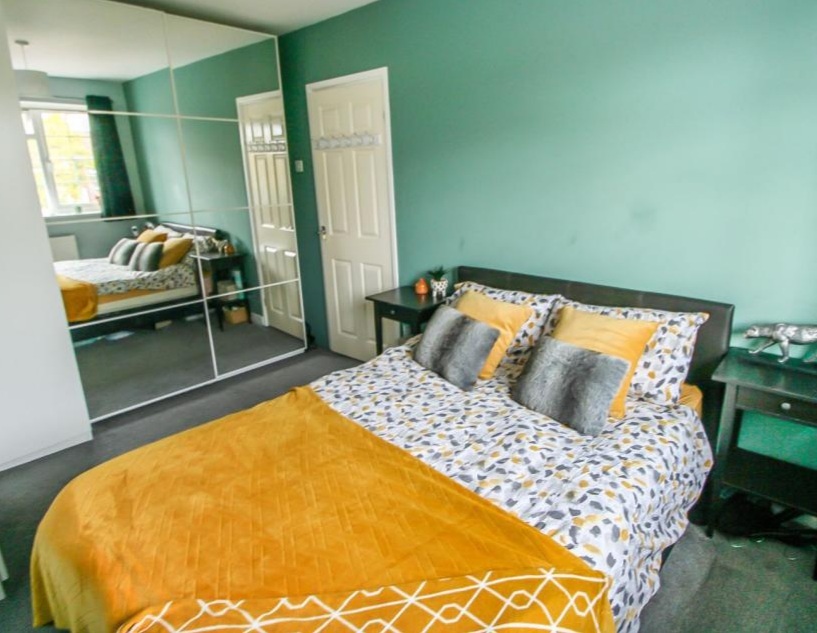 ‘We went to the pub for cocktails’

"Jack was able to get some extra shifts to pay for our big day which cost just £400 in total. My wedding dress was an ASOS bargain at £20. I went to a high street jewellers for a £20 gold wedding band, Jack got a £50 black carbon one. 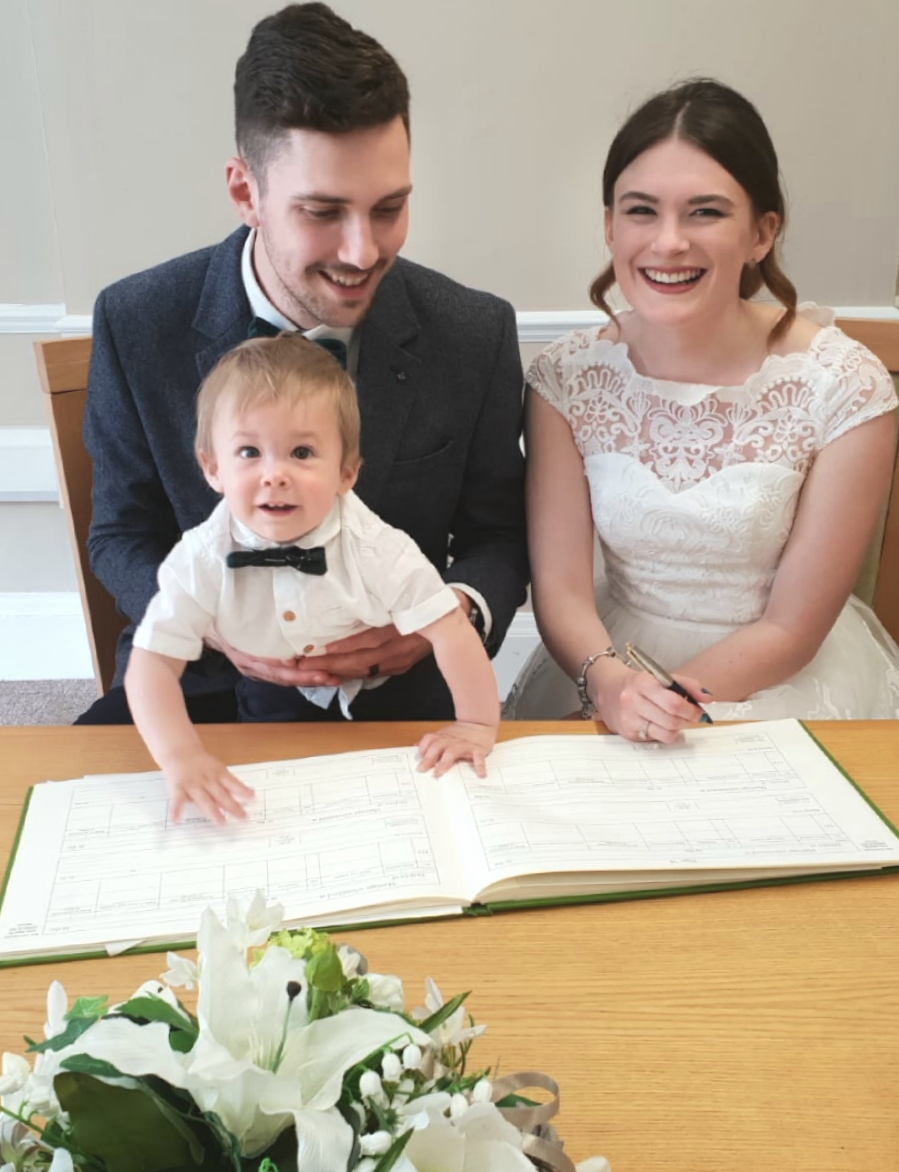 "We only invited our two best friends along with our son and we didn’t have any flowers. It was the register office’s first time for such a low-key wedding. After we’d exchanged vows we headed to our favourite pub for cocktails before sneaking into the grounds of a stately home to take pictures taken. Then we had afternoon tea at a fancy hotel.

"Less than a week later we were settled into our new home – a three-bed semi with a bathroom upstairs and a shower room downstairs. It has an open-plan living room and diner. I fell in love with the kitchen which has patio doors opening out onto our garden.

"It has parking and a garage in a lovely part of town, right next to a country park. It cost us £257,000 with the five per cent deposit and we pay £1,100 a month mortgage. It was a completely stress-free wedding and the best day ever, which we still talk about fondly today.

"We must have done something right because lots of family members have said they wish they’d done the same." 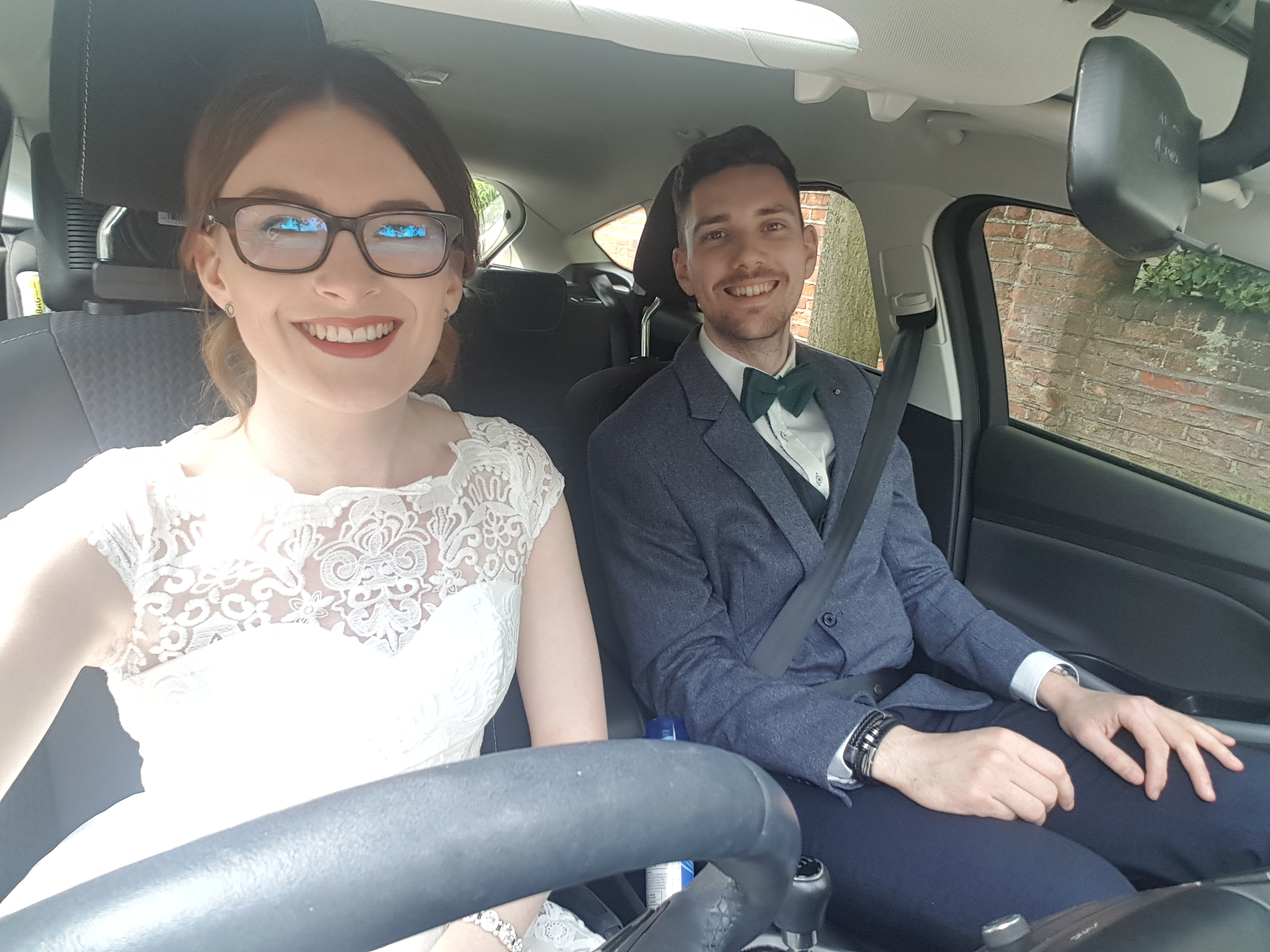 WE CHOSE A WEDDING

She says: "Our wedding cost £15,000. That was supposed to be the deposit I’d saved up for a house. In 2016 I’d started putting money aside. I was working overtime doing five shifts instead of three, and sold designer gear on eBay. 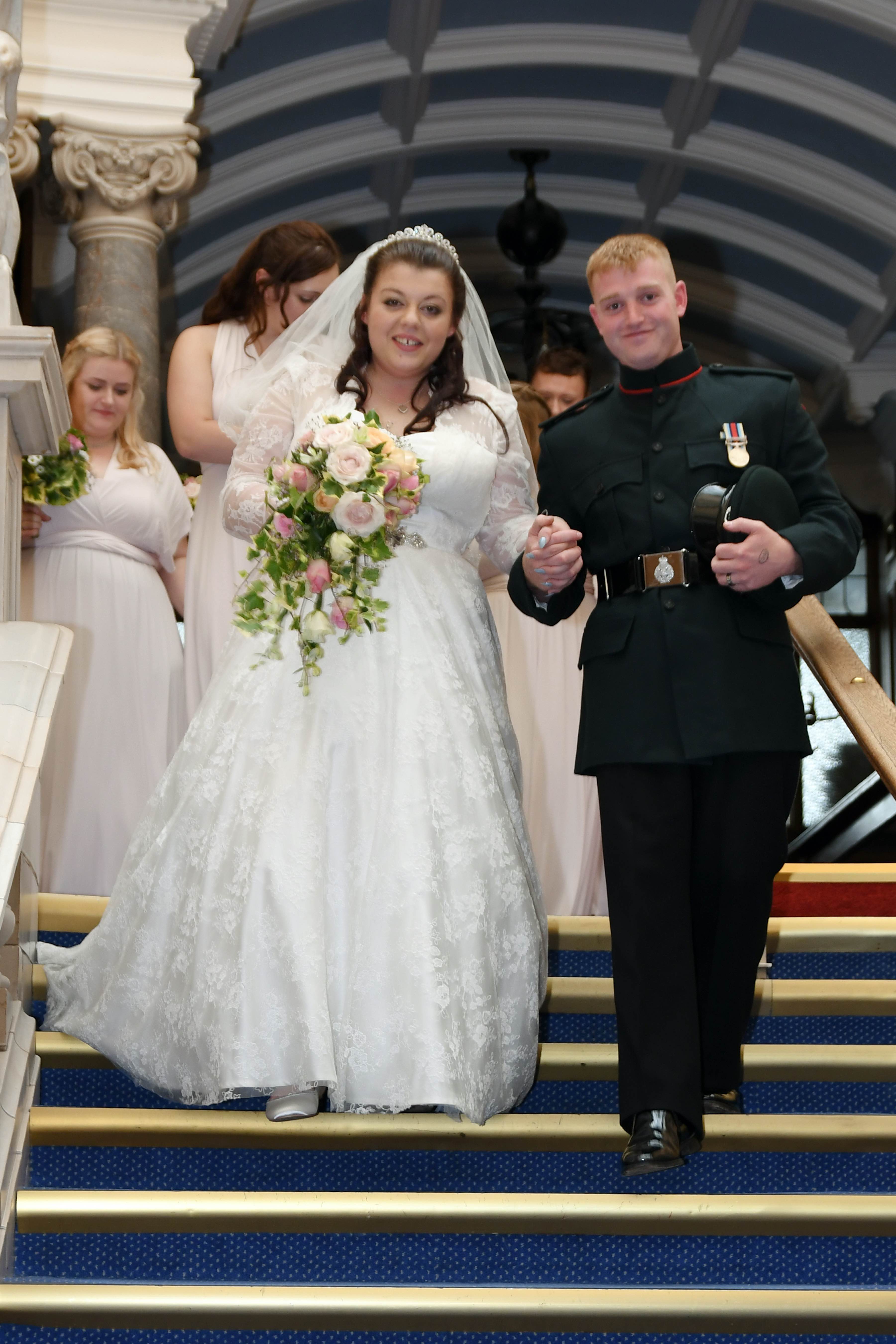 "There was a “Forces to Buy” scheme which we could have entered because of James’ job which would have helped us buy a new-build home too. But unfortunately, once I’d added up how much we’d blown on the wedding, we realised we had no chance.

"James’ proposal came out of the blue in December, 2017, after we’d been together for 18 months. We were at a restaurant and he pushed across the table a box containing my ring. I said ‘yes’ and gave myself nine months to plan the wedding.

"James left it to me and, no, we didn’t discuss our budget. When he queried the price of something my response was, ‘It’s already been paid for.’ My original budget was £5,000 but I’m from a big family and we wanted 200 guests for a sit-down meal.

"We decided to get married at Hereford Town Hall and have the do at a posh venue called Hedley Lodge in Hereford. 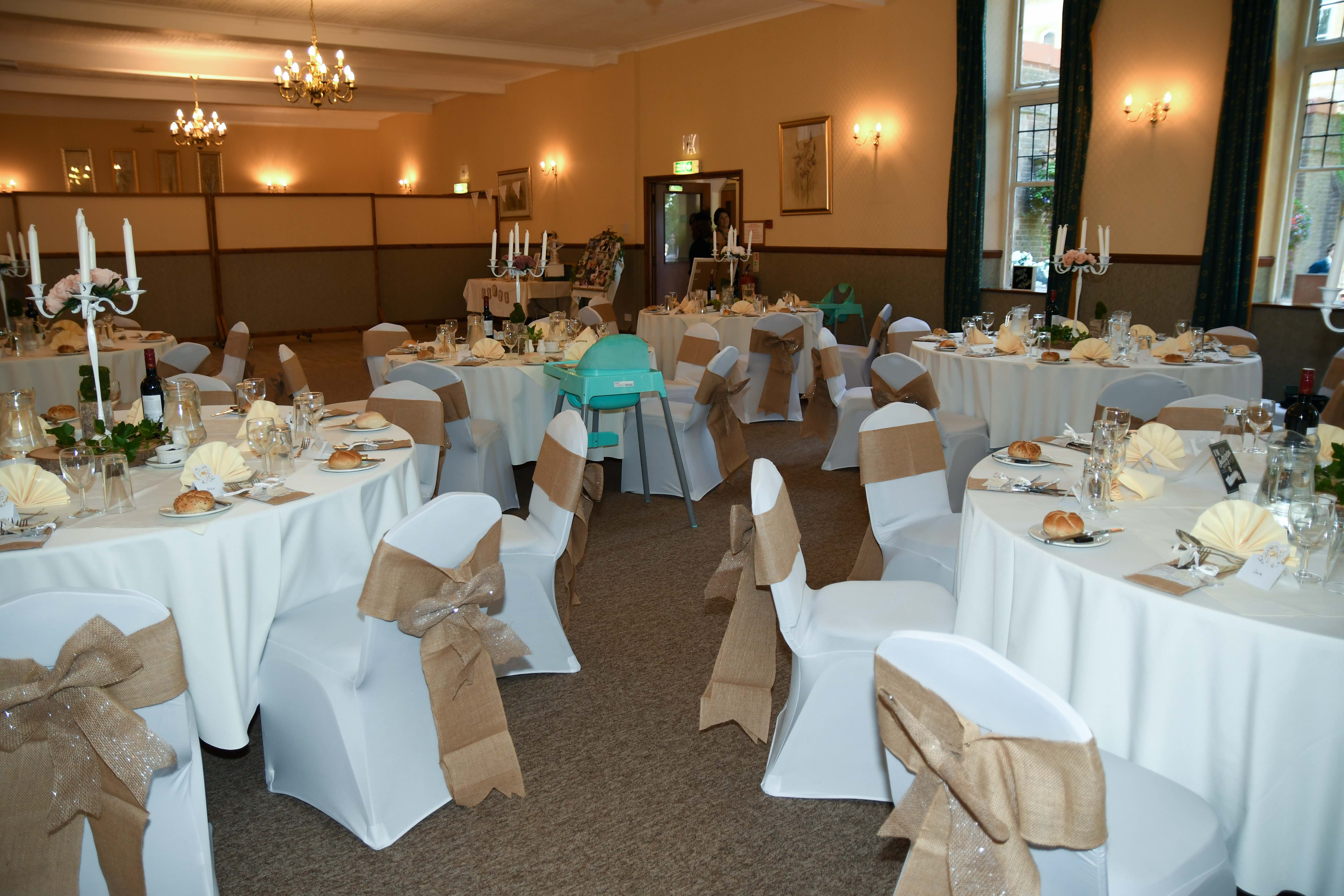 ‘Fruit cake is a must’

"As the planning got under way things got a bit out of control. Before I knew it we had hired two DJs, organised a hog roast, which cost two grand, and paid £1,200 to have a photobooth at the reception. Then there was a free sweet bar at a cost of £1,200.

"My wedding dress was £1,000, plus £500 to hire a seamstress to do alterations the day before the wedding, after I put on weight due to some medication I’d been on.

"My gold band was £750. Our cheapest outlay was James’ ring at £70. We didn’t go for an expensive one because he normally loses things. Nine months after we wed, he’d lost it.

"After the three-course meal we had wedding cakes – plural. One was a fruit cake costing over £200. We needn’t have bothered because no one ate it. Yet my mother-in-law insisted that fruit cake is a must at a wedding so it was one other thing to pay for. 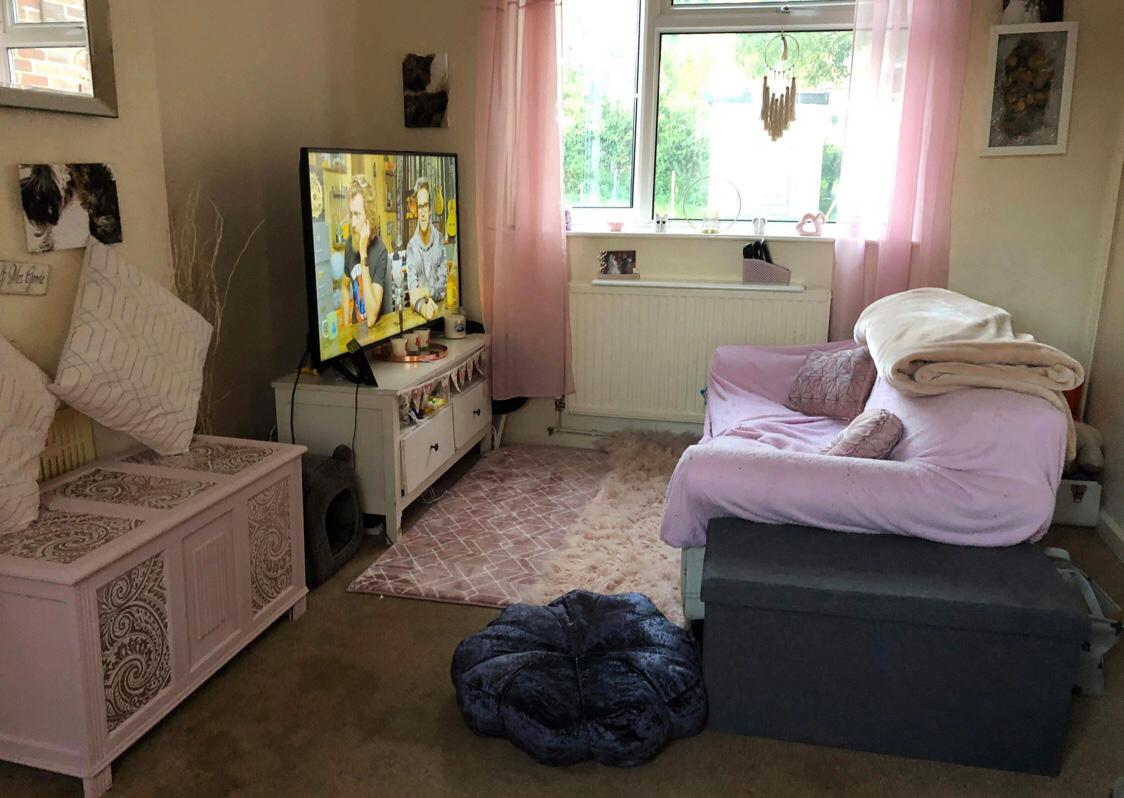 "On the day itself I didn’t speak to all of my guests. Many I didn’t know and haven’t seen or heard from them since – but with a big family that’s what you do.

"We’ve spent the last two-and-a-half years in a damp, cramped two-up, two-down rented property. It’s falling apart. We live within an Army camp so it feels like a prison, too. We only pay £250 a month in rent, but the house is just awful.

"Our only hope is to save up again for a deposit for our own house. Do I regret spending £15,000 on one day? Of course. If I could do it again I’d invite our immediate families only."