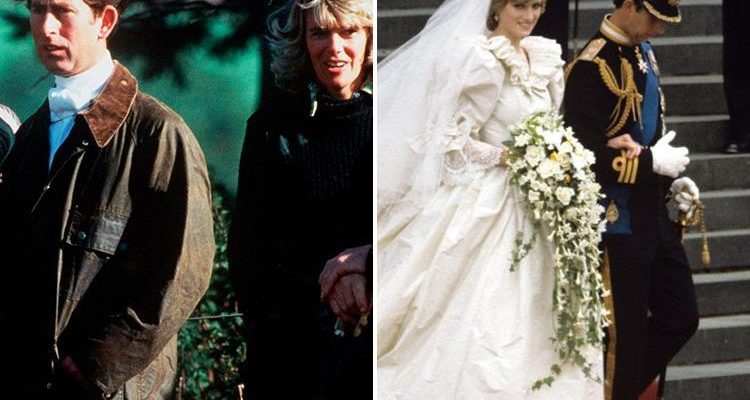 The book, Charles at 70: Thoughts, Hopes and Dreams, explores what happened the night before his wedding to Prince Di in 1981 – including whether Camilla was smuggled into the palace. 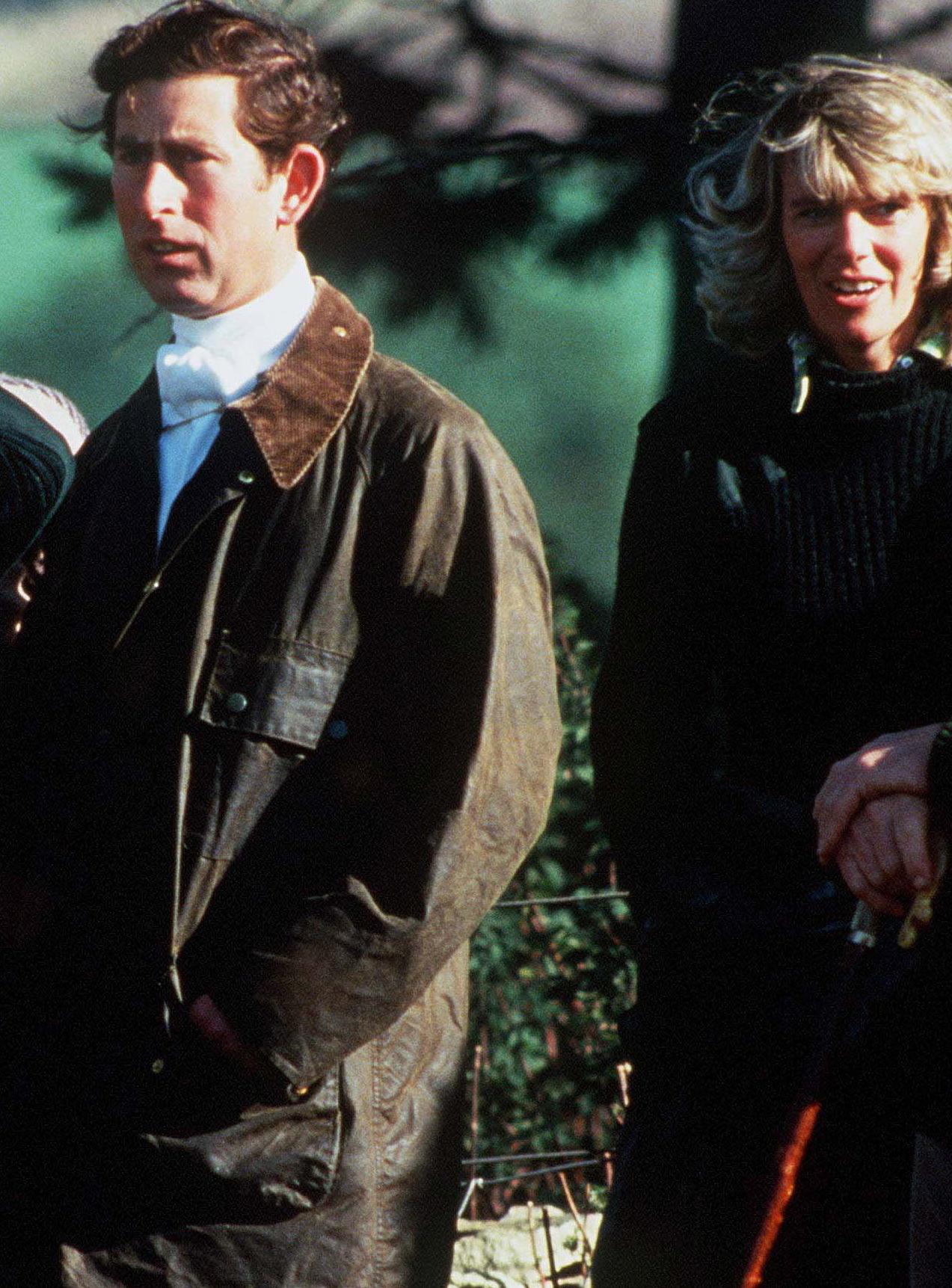 Royal correspondent Robert Jobson claims that Prince Charles felt that “pernicious lies” were peddled by Diana or someone close to her to the press.

One of the rumours was that he snuck Camilla into the palace the night before he wedded Diana.

Prince Charles insisted there was no truth to this, according to the biographer, who has reported on the royals for nearly three decades.

The royal is said to have told a friend: “The idea that this could have happened and that I could have done any such thing is beyond belief and yet this monstrous nonsense has persisted." 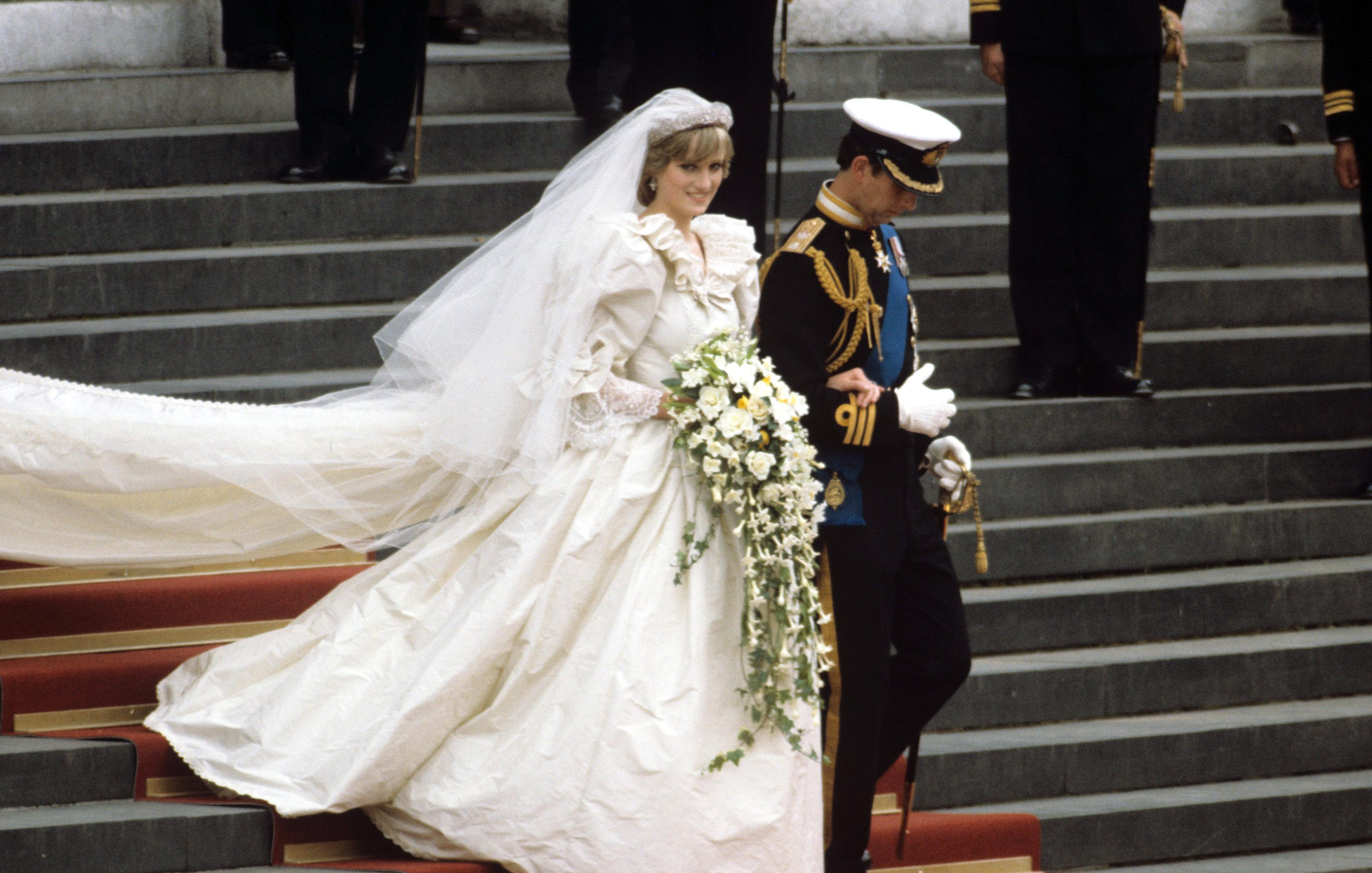 Prince Charles is said to have agonised over whether to call off his wedding to Princess Diana – and realised early on that he wasn’t suited to her.

Despite thinking they were incompatible he felt that calling off the marriage “would have been cataclysmic.”

He is said to have described himself as being “permanently between the devil and deep blue sea.”

The life of the future heir to the throne is explored in the new biography, set to be released in light of his landmark 70th birthday next month. 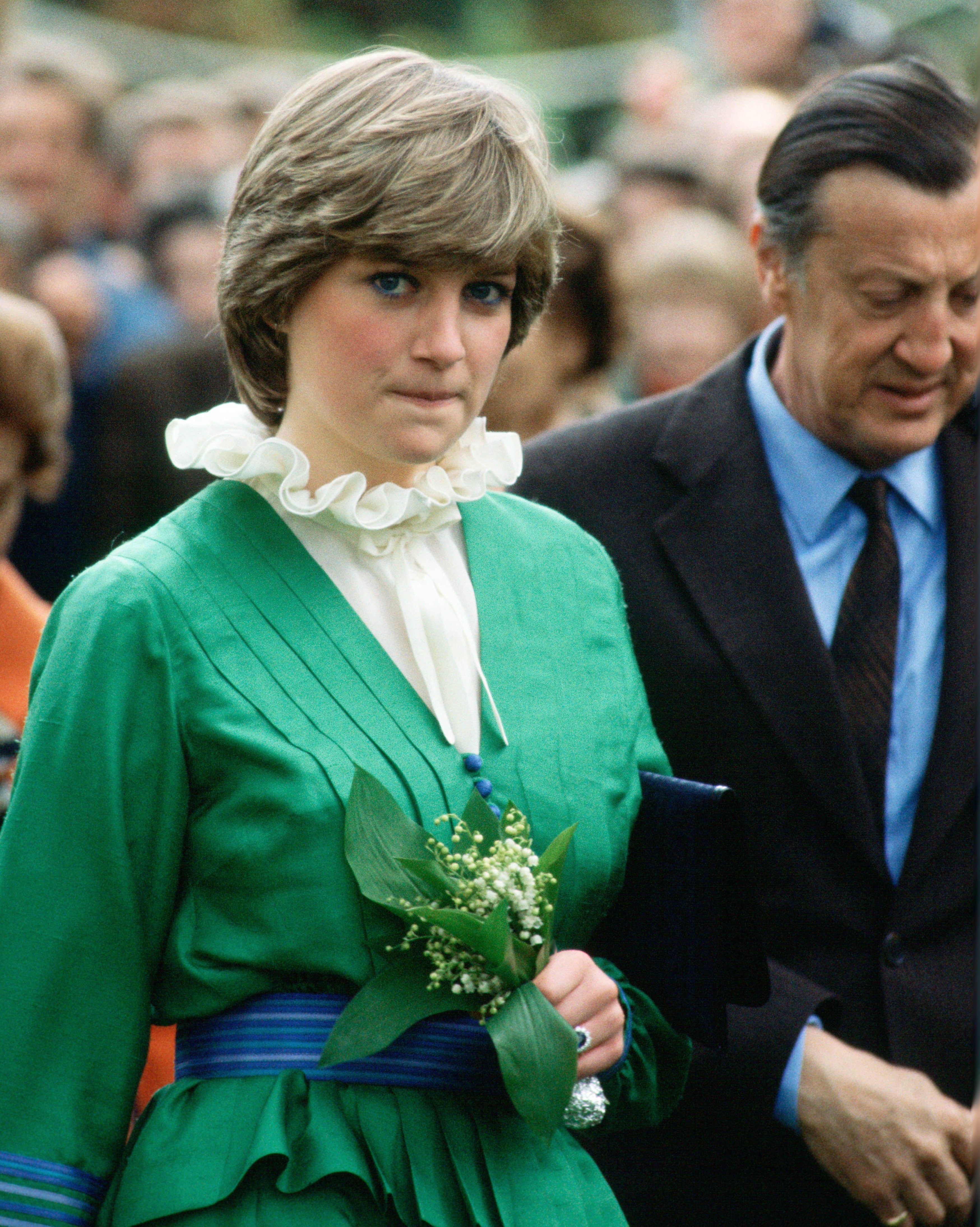 Prince Charles claims he didn’t smuggle Camilla into the palace on the night before the wedding on July 29, 1981, but Princess Diana is said to have brought one of her lovers into her home years later.

There are rumours Diana became so completely infatuated with Old Etonian art dealer Oliver Hoare, she helped him visit Kensington Palace in the boot of her car.

Her bodyguard Ken Wharfe said the arts dealer would spend hours in her private rooms and soon became "more than a mere intermediary". 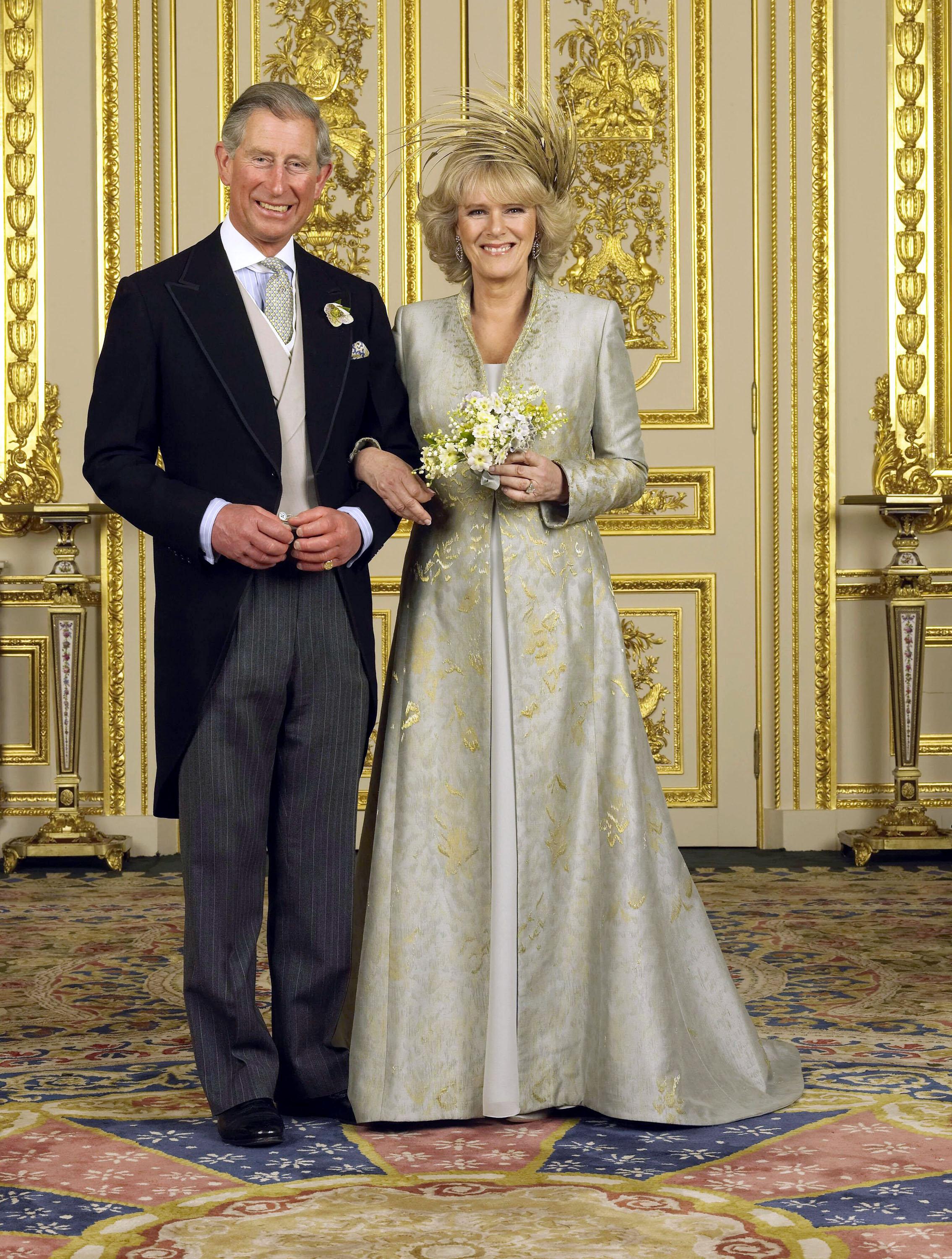 He recalled an occasion when he found Oliver semi-naked behind a potted bay tree in a Kensington Palace corridor when fire alarms were going off and he was clutching a cigar.

Ken said: "Next morning, I tried to make a joke of the incident, suggesting that Diana and Hoare had been playing cards together in her room – perhaps strip poker. She blushed crossly and I knew I’d overstepped the mark."

And getting the married lover into the palace in the first place was a covert mission, with him concealed in a car boot, according to the Daily Mail.

Prince Charles broke Princess Diana’s heart with this comment… and it’s what caused their marriage to go ‘down the drain’.

In more Princess Diana news, this is the reason why Lady Di had a secret second wedding dress… and it was lot less extravagant.