The new mum took to Instagram this week with a very toned bikini picture to share how women shouldn’t fall for “ridiculous flat tummy shakes or diet suppressants” to lose weight. 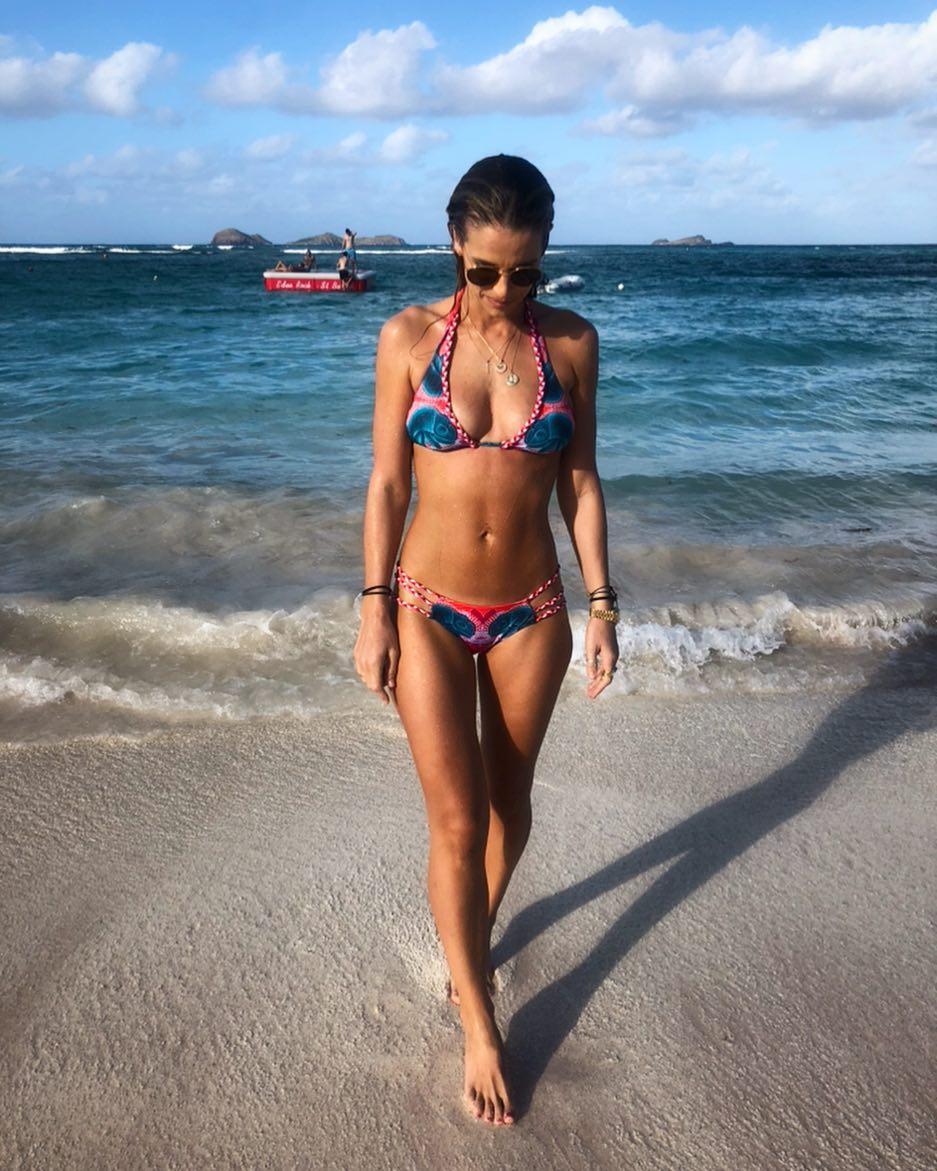 Vogue, who is married to Spencer Matthews, revealed the secret to her extremely lean post-partum body is simply “move more and eat healthily.”

She wrote on Instagram: “It’s January so I know lots of people will be starting at the gym.

“Firstly the fact you’ve even started is unreal, don’t feel intimidated in there. Go to classes, get the odd PT and you’ll be flying in no time.

“I honestly love the gym now, it’s great for my body but even better for my mind.” 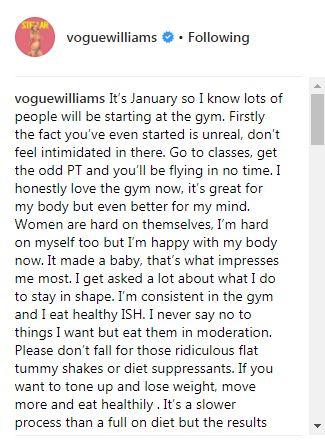 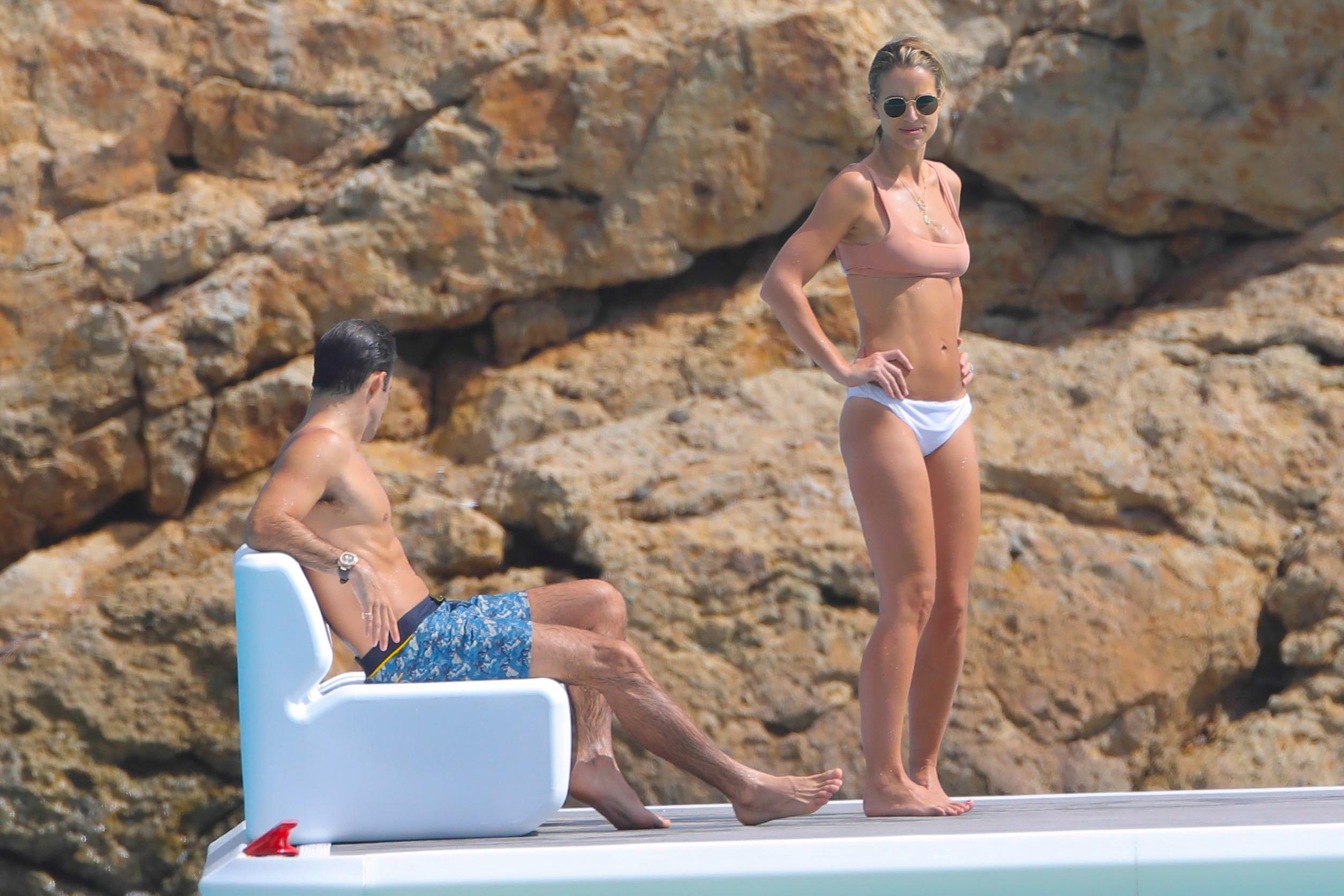 The Irish model said that women are typically hard on themselves but that she is happy with how her figure looks now.

Vogue said of her toned body: “It made a baby, that’s what impresses me most.

“I get asked a lot about what I do to stay in shape. I’m consistent in the gym and I eat healthy ISH.

“I never say no to things I want but eat them in moderation.

“If you want to tone up and lose weight, move more and eat healthily. It’s a slower process than a full on diet but the results show and last longer.” 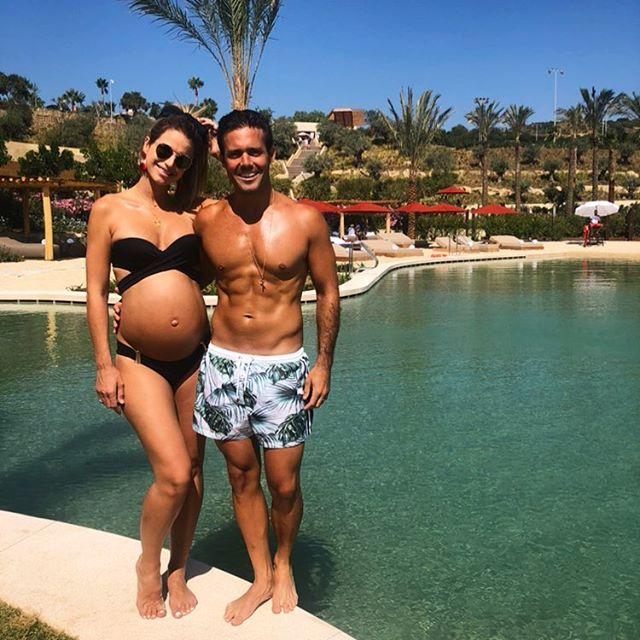 IS EXERCISE IN PREGNANCY SAFE?

According to the NHS, it's perfectly safe to keep exercising in pregnancy, whether that's yoga, running or dancing.

The more active and fit you are during pregnancy, the easier it will be for you to adapt to your changing shape and weight gain. It will also help you to cope with labour and get back into shape after the birth.

However, pregnant women are advised against contact sports such as judo, scuba diving, exercise that involves long periods lying on your bag and exercising at altitude.

Another commented: “You look incredible! Go girl!! What a fab motivational message without being condescending & fake!”

And one added: “Thank you so much for your sensible advice. You look incredible.

However, not all were convinced by the message, with person saying: “So patronising.” 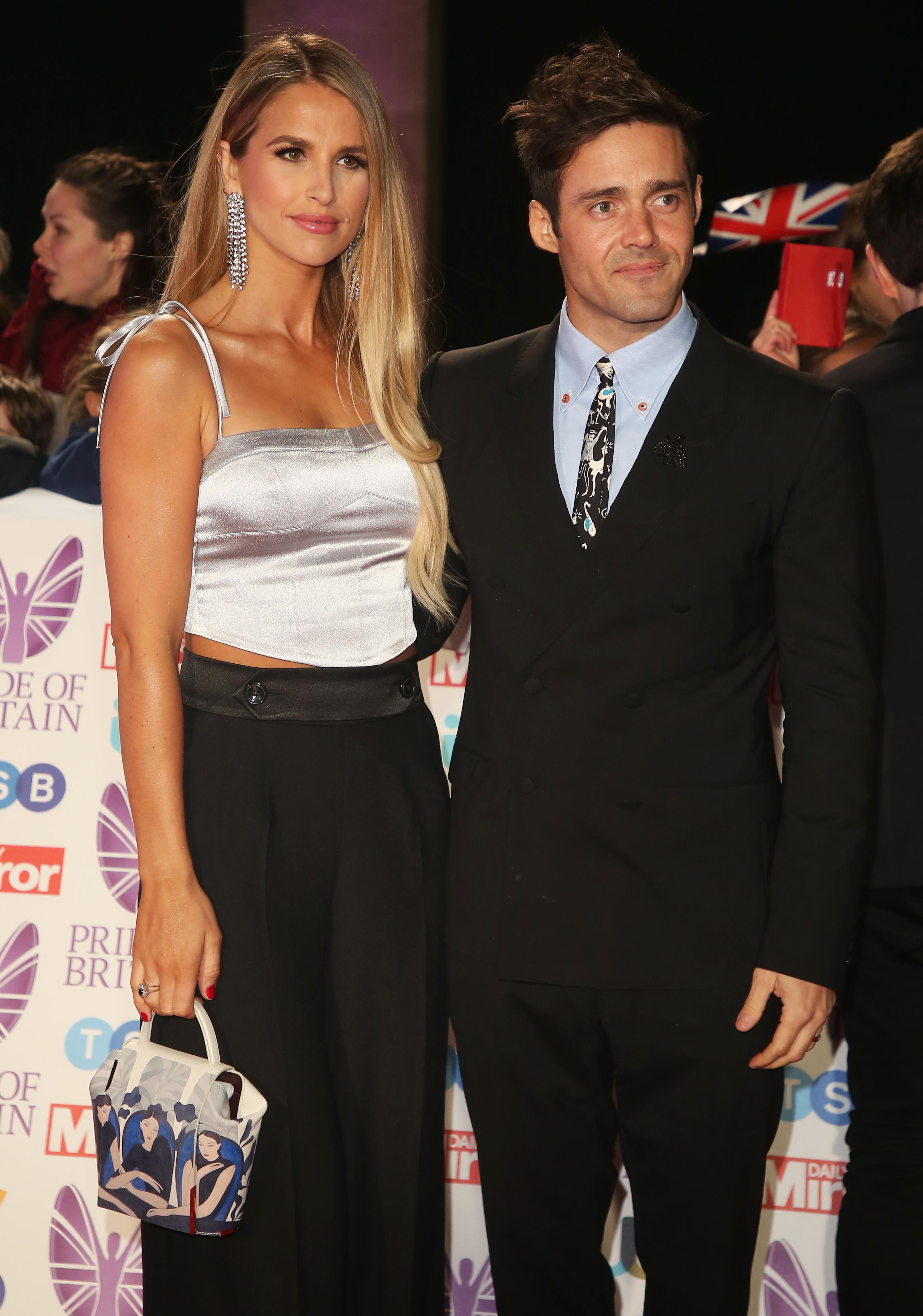 According to the NHS website, while some changes to your body after having a baby may last a while, many don’t have to be permanent.

The website advises: “You can tighten your tummy with exercise, for example, and any weight you've gained will gradually drop off if you eat healthily and exercise.

“It won't happen overnight. It took nine months to make a baby, and it could take at least that long to get back into shape again.”

These exercises can help you tone up your stomach muscles:

Vogue isn’t the only new mum on the family holiday to look sensational just months after giving birth.

Pippa Middleton is also on the Caribbean break with husband James Matthews – who is Spencer’s brother.

The Duchess of Cambridge’s sister gave birth to her baby boy, Arthur Michael William Matthews, in October last year and looked trim as she was pictured on the beach. 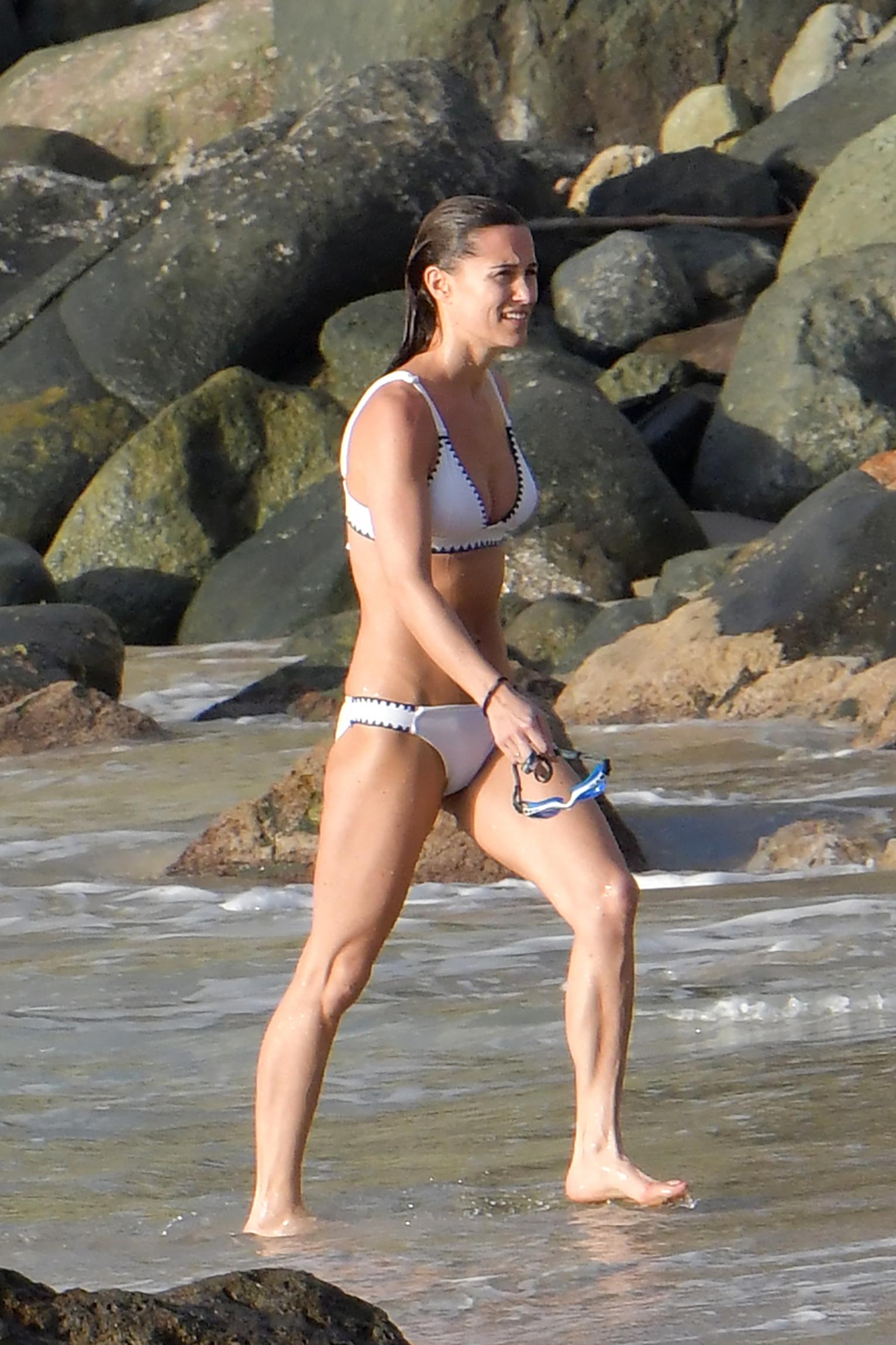 Prior to her pregnancy, Pippa revealed her 10-week tone-up plan in her Waitrose Weekend column.

The fitness fanatic suggests sports from boxing and indoor climbing to jumping on a trampoline, with the first week being dedicated to powerwalking at a high intensity.

She advises people begin their toning process with planks, which have clearly been key to sculpting her incredible washboard abs.