In a Christmas special airing this week, Daniel pops the question at Lily's favourite spot in their home town. 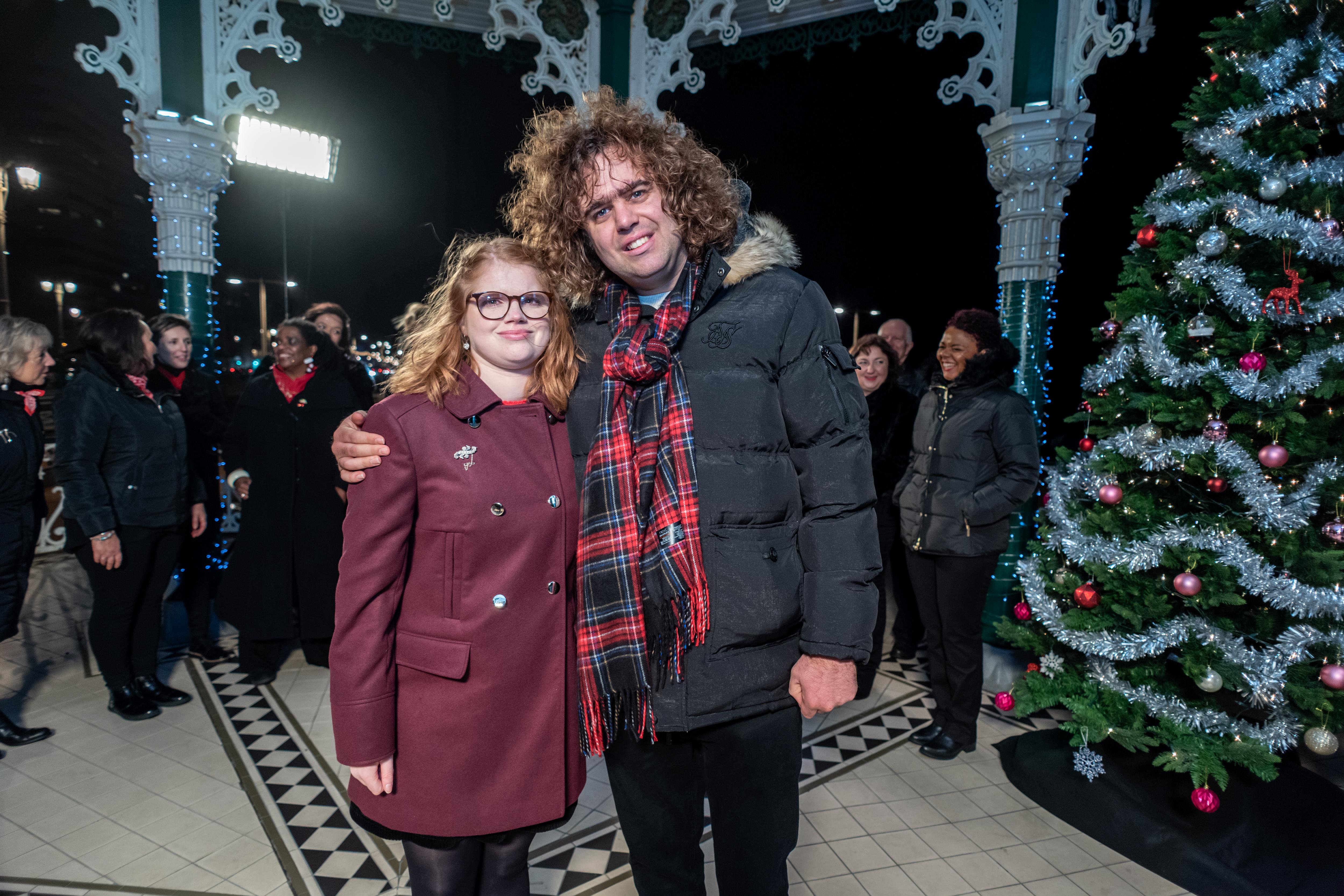 Romance blossomed between Daniel, 30 and Lily, 23 after they met for a coffee on the show.

And now, just one year on, Daniel has proposed at Lily's favourite place – the Brighton Bandstand.

According to The Mirror, Daniel sings All I Want For Christmas Is You – with the help of a choir – before getting down on one knee and asking the all-important question. 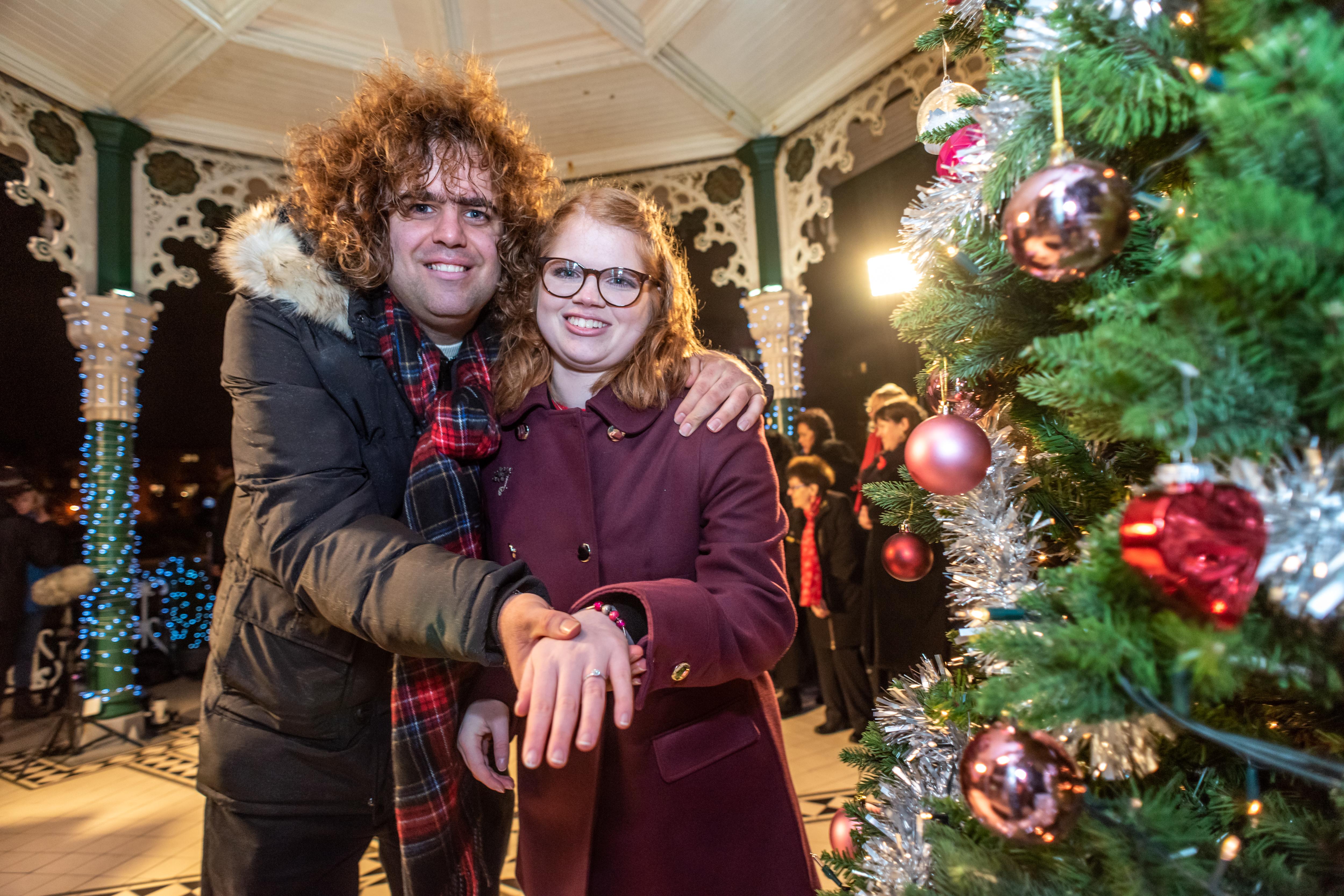 "We love each other. I’m feeling very excited. What’s the best feeling in the world? Love.”

Lily – who was overjoyed at the proposal – said: "I’m so very happy Daniel proposed. We’re getting married! I love him very much."

Both families were there to witness the happy occasion.

Lily's mum Karen, 53, said: “We absolutely sobbed our socks off with joy.

“She has won the love lottery. Daniel is perfect for her. They really understand each other.” 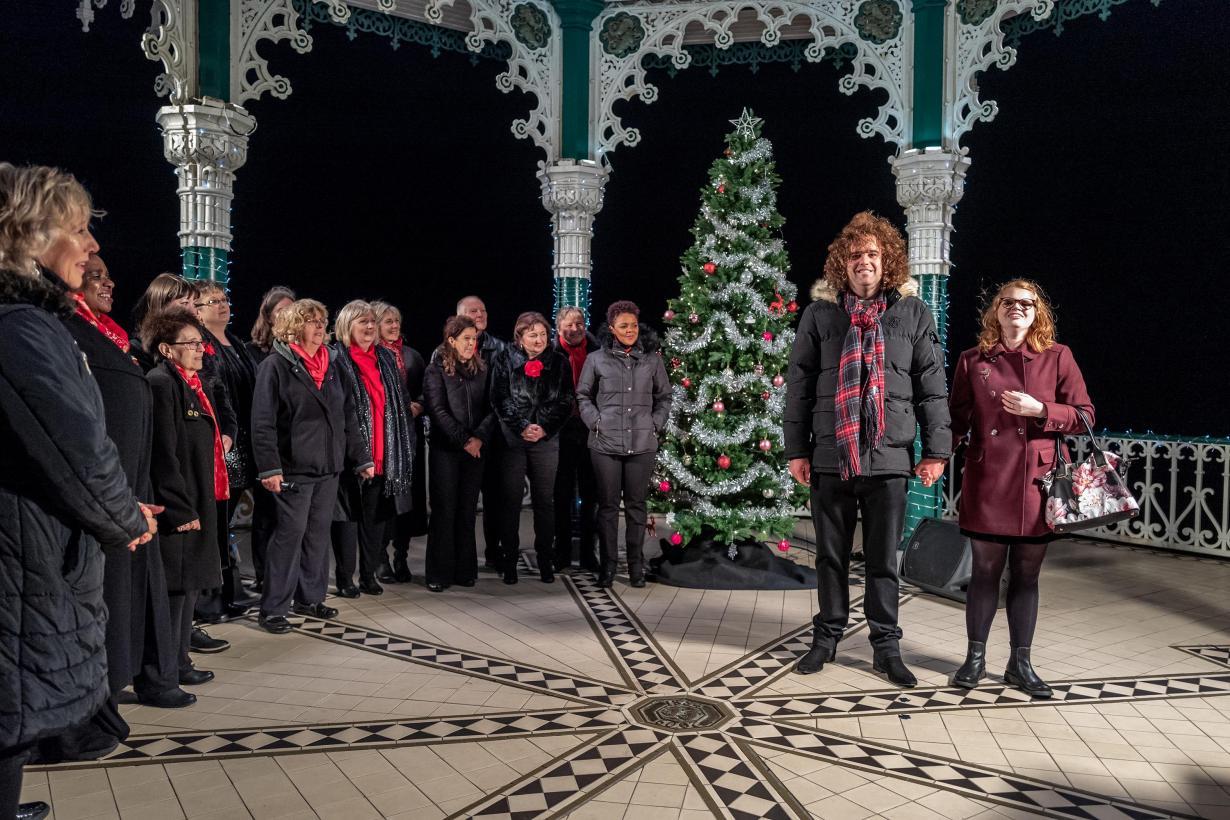 While Daniel's dad Barry, 69, said: “When he found Lily, all his Christmases came at once.”

The Undateables: A Festive Proposal airs Tuesday December 18 on Channel 4  at 9PM.

Earlier this week, we told you about the ‘gorgeousness coach’ claims he still gets ID’d at 47 – and a vegan diet and laughing (plus Botox) is the key to looking young.

We also revealed waitress, 22, earns THOUSANDS by playing with her My Little Pony dolls on YouTube.

And we told you about the mum who penned heart-wrenching letter to tech companies who keep bombarding her with baby ads, after her son died at birth.