Skipton Building Society has created a ‘one in a million’ puzzler – and it’s baffling us. 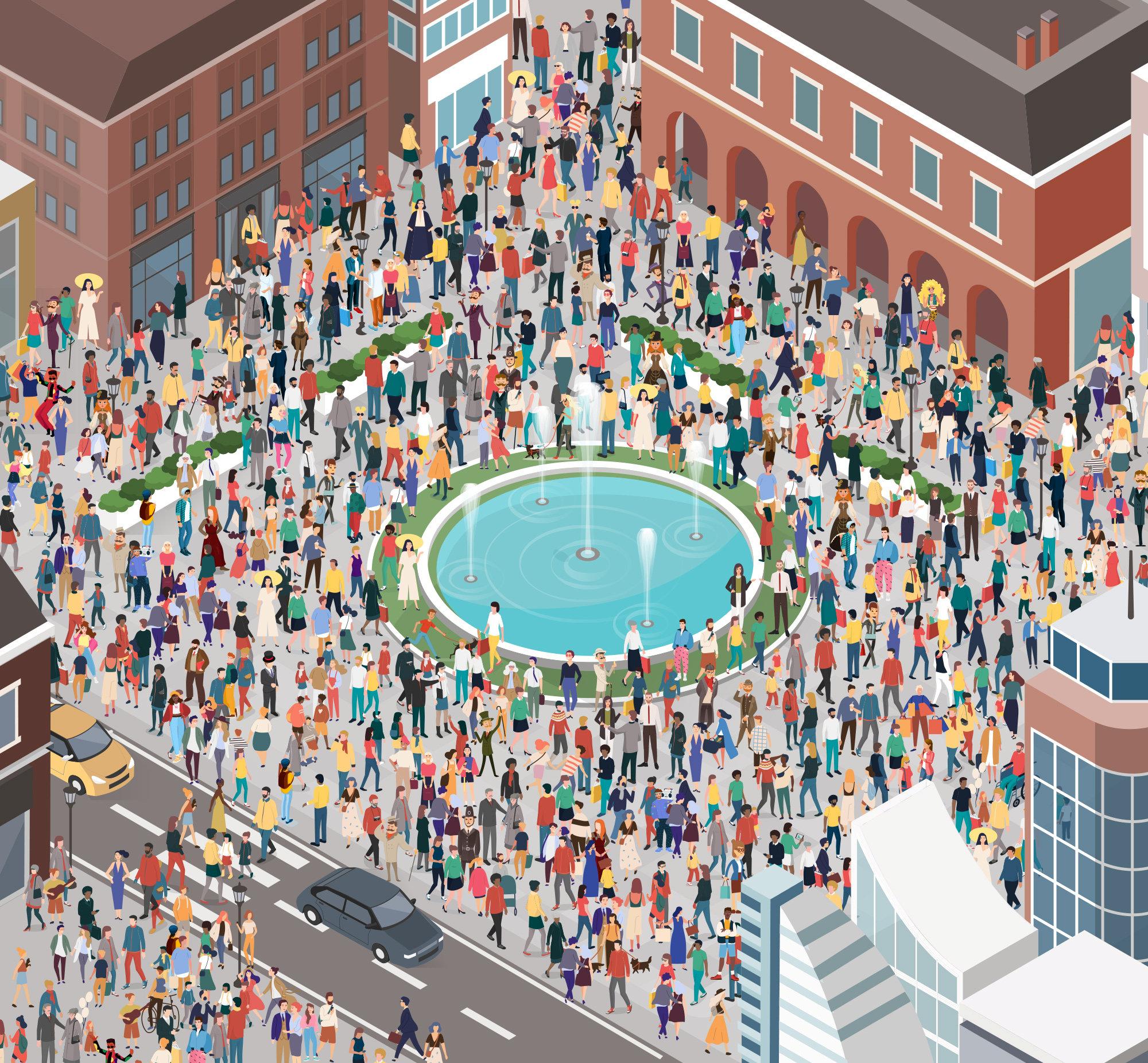 They released this challenge to celebrate hitting one million customers, 150 years after they opened in 1853.

The building society has hidden a person wearing a number one on their shirt somewhere in this busy high street.

Skipton spokesman Roy Prenton said: “We want to make every one of our members feel like one in a million."

Fear not if you can’t find the answer – as we’ve ringed it in red below. 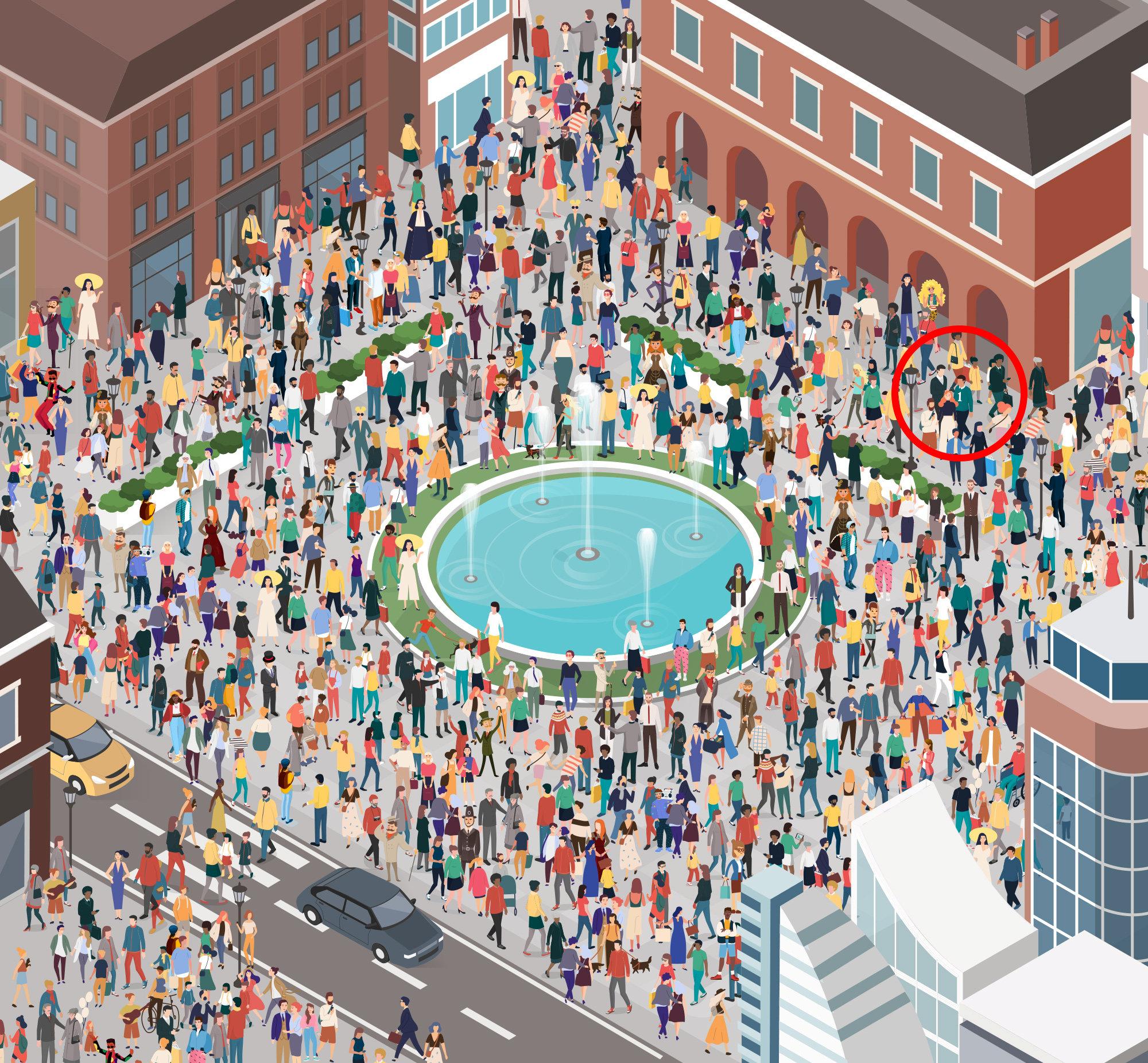 Roy added: “Much has changed since 1853, with the world undergoing several revolutions in the last century and a half.

Meanwhile these bizarre optical illusion photos are not all they seem – so can YOU get your head around them?

While, these mind-boggling snaps show how everyday objects can perfectly blend into their surroundings.