A THRIFTY mum makes stunning garden lights out of empty booze bottles and they only cost a couple of quid.

With pubs and bars closed until further notice, many people have been enjoying a drink at home. 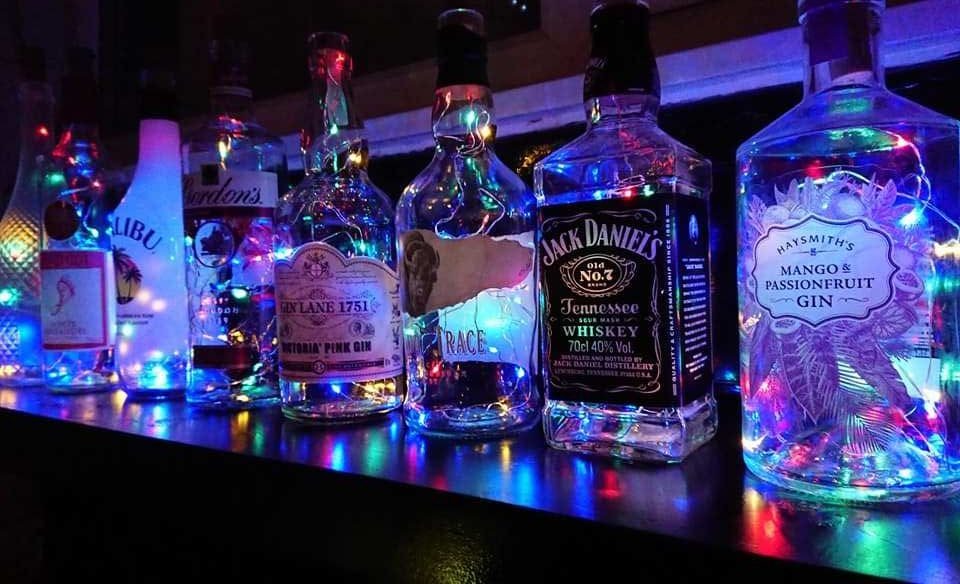 If your recycling bin is overflowing with extra glass bottles, one woman has a clever way to turn booze bottles into an amazing lighting feature.

Victoria was praised for her “brilliant” and “cute” handy work.

Sharing pictures of her clever idea on the Facebook group Extreme Couponing and Bargains UK group, she revealed the colourful lights cost just a few quid. 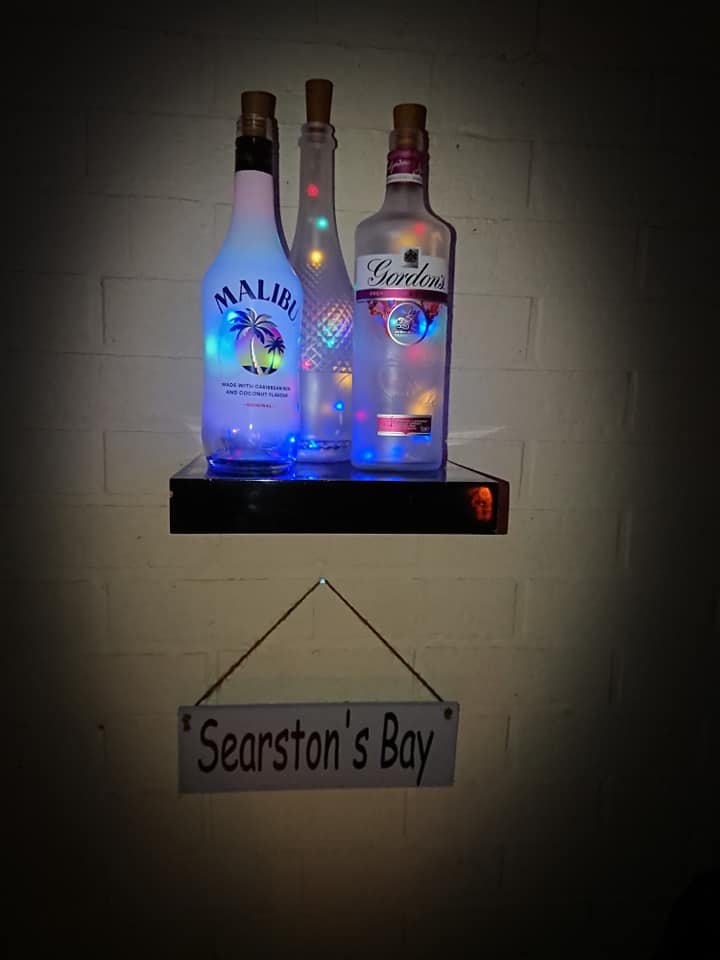 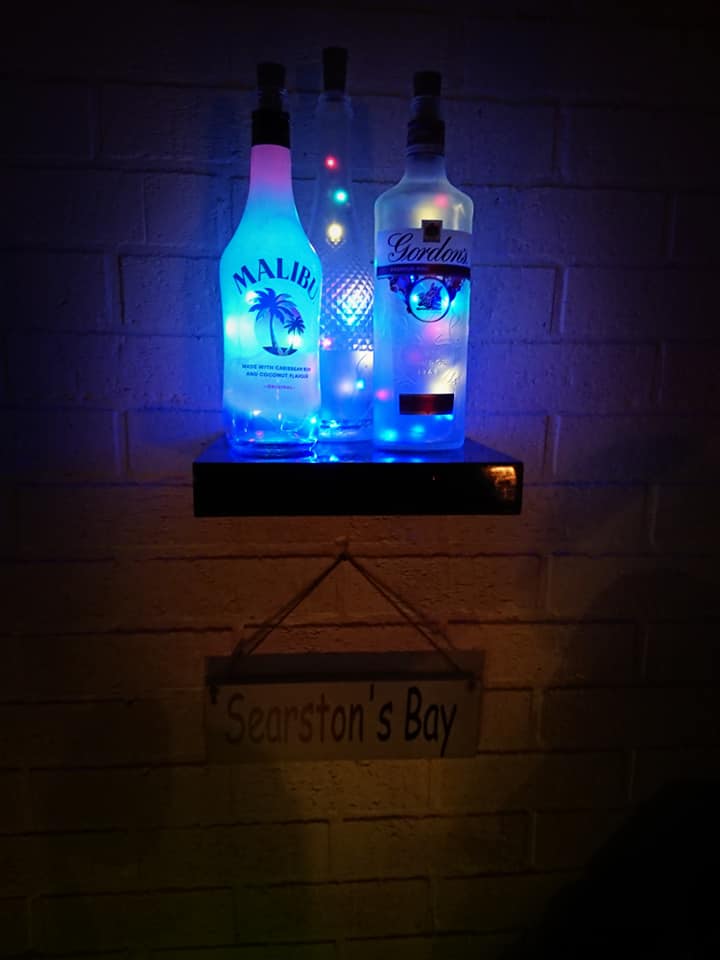 Victoria wrote: “” I got the cork style top wire lights off eBay, they start at £1.99 and come with batteries. The more you buy the cheaper they are.”

If you’ve found yourself with a few extra empty bottles on your hands after almost three months in lockdown, you aren’t the only one.

As we previously told you, a staggering 54 per cent of Brits have admitted to drinking more than they usually do since coronavirus restrictions came into place.

An estimated  250,000 are even drinking before midday.

With an abundance of leftover booze bottles to dispose of, it’s no wonder people are getting creative with the empties. 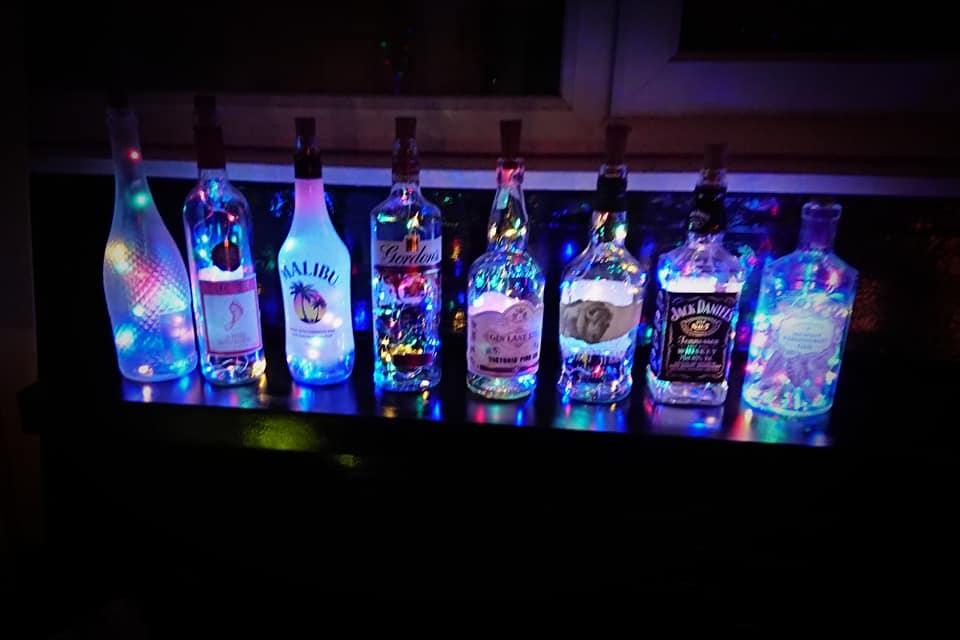 The thrifty idea was a hit on social media, as fellow DIY fans praised Victoria for her stylish home decor. Many were impressed by the low-cost up cycling idea.

“This is so nice for party nights,” one social media user commented

Another said: “Love this, I’m going to do it in my garden bar.”

Many users tagged friends and family in the post, encouraging them to recreate Victoria’s lighting hack at home.

We also shared how a woman bags Dunelm bargains including fluffy cushions and throws from 75p.

Plus a crafty gran makes a stylish outdoor bench using an old bed frame she bagged for FREE.

And a mum shows how to make Percy Pig ice cream cocktails and people are obsessed.