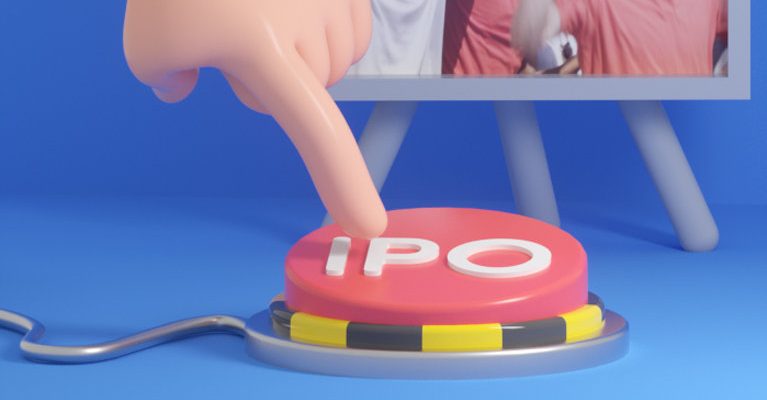 SAN FRANCISCO — Big wealth doesn’t come in monthly paychecks. It comes when a start-up goes public, transforming hypothetical money into extremely real money. This year — with Uber, Lyft, Slack, Postmates, Pinterest and Airbnb all hoping to enter the public markets — there’s going to be a lot of it in the Bay Area.

Estimates of Uber’s value on the market have been as high as $120 billion. Airbnb was most recently valued at $31 billion, with Lyft and Pinterest around $15 and $12 billion. It’s anyone’s guess what prices these companies actually will command once they go public, but even conservative estimates predict hundreds of billions of dollars will flood into town in the next year, creating thousands of new millionaires. It’s hard to imagine more money in San Francisco, but the city’s residents now need to start trying.

Welcomed finally into the elite caste who can afford to live comfortably in the Bay Area, the fleet of new millionaires are already itching to claim what has been promised all these years.

One recent night, in a packed room with a view of the Bay Bridge and an open bar, real estate investors gathered. Standing at the front presenting was Deniz Kahramaner, a realtor specializing in data analytics at Compass.

No, he said, not anymore. The energy rose as he revealed more data about new millionaires and about just how few new units have been built for them. San Francisco single-family home sale prices could climb to an average of $5 million, he said, to gasps.

“All cash. These are all cash buyers,” he said. “It’s just going to be astounding.”

Now, seemingly the whole city — and not just the financial planners and the real estate agents and the protesters who block tech buses — is scrambling to prepare. 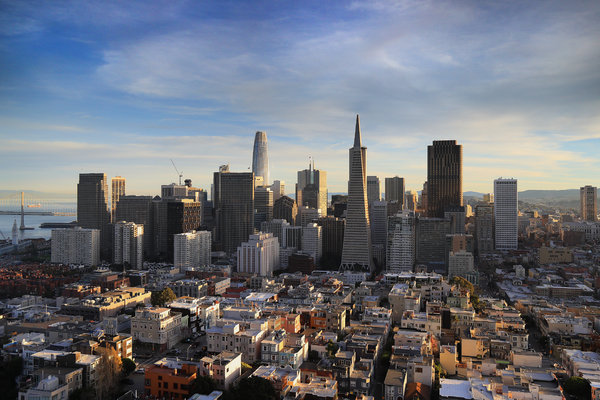 As the idea of the coming I.P.O.-palooza took on currency, sellers started pulling their houses off the market. The broader California housing market has softened, and home sales are down, but here’s one fix for that.

“Even if just half the I.P.O.s happen, there’s going to be ten thousand millionaires overnight,” said Herman Chan, a real estate agent with Sotheby’s. “People are like, ‘I’m not going to sell till next year, because there are going to be bajillionaries everywhere left and right.’”

One of those is his client Rick Rider, a 61-year-old C.E.O. who decided not to publicly list his Bay Area house until some of the I.P.O.s have happened.

“Our particular house is not a family home. It’s a Double Income No Kids sort of home,” Mr. Rider said. “So it would potentially play well for a lot of the people that would be benefiting from the I.P.O.s.”

The spending wars will likely stay close to work.

“The millennial tech workers are really looking for convenience,” said Christine Kim, the president of Climb Real Estate. “They seem to not want to own cars, and food deliveries are really easy now, and they want to be close to entertainment, so they’ll stay in the city.”

When Google in Mountain View and Facebook in Menlo Park went public, their workers were spread across the Bay Area, and so the impact on housing was diffuse. Now, many of the biggest start-ups are based in San Francisco, in part thanks to the city’s tax breaks. Brokers say San Francisco is where the workers want to stay.

In 2018 there were 5,644 properties sold in San Francisco and only 2,208 of those were single family homes. Software employees represent more than 50 percent of those buying, according to Compass. One real estate firm estimates an average one-bedroom in the city now rents for $3,690 per month. (Another firm puts that average at $3,551.)

“Now you’ve got all these I.P.O.s at the same time, and we’ll potentially have thousands of young people, all now with money, looking to buy homes,” said Shane Ray, a realtor. “You’ll be able to feel it.”

Those in the market for a house are trying to buy them fast while the inventory shrinks but before the wave hits.

“I had this sense of existential dread that if we didn’t buy before all the I.P.O.s, we would forever be priced out,” said Tom McLeod, the founder of storage start-up Omni, who has been renting for nearly a decade. “We ended up pulling the trigger.”

Companies instill in their employees a belief that stock only goes up. At this point, a decade since their founding, start-ups like Uber and Airbnb have been asking their employees to hold that faith for a long time. Now, wealth managers are hoping to rattle the religious.

Ryan S. Cole, a private wealth adviser at Citrine Capital, said he has started getting an influx of new clients who are preparing for wealth. He is worried. This generation of the start-up wealthy seem especially bullish on their company’s success.

“We’ve been trying to get them to exercise a little more caution, just because they’re so excited,” Mr. Cole said. “I don’t think a lot of them think there ever could be a downturn.”

“A lot of them are young — they’ve just seen their valuations going up forever and they don’t really understand that tech stocks are volatile,” Mr. Cole said. “And they have their managers painting especially rosy pictures of where the company is headed to get them to work harder.”

Mostly, he just urges his clients not to spend too much yet.

“They shouldn’t be buying boats,” Mr. Cole said. “We see a little bit of that.”

Electric bikes, on the other hand, are a favorite mode of transportation for the San Francisco tech worker. Owners of the electric bike shop New Wheel say they are preparing for the I.P.O.s by ordering 30 percent more of the Stromer ST3 — the most popular configuration retails for around $7,500 — and 200 percent more of the Riese & Muller front-loader bikes, which sell for around $9,500.

Michael Biggica, the founder of Pixel Financial Planning, said 2019 is the year of “pent-up demand” and that the excitement of a windfall can be intoxicating.

“My role is eliminating that emotion,” Mr. Biggica said.

Jonathan K. DeYoe, another private wealth adviser in the region, started working with tech clients in 1997 during the first dot-com boom. He said it was pretty exciting back then. Now, as he thinks about thousands of new millionaires coming onto the scene, he is worried about the region’s inequality.

“There’s some who’ve talked about pitchforks,” Mr. DeYoe said. “And I don’t think we’ll go there, but there’s a point when that makes sense.”

In cities like Oakland and Berkeley and San Francisco, millennials obsess over Alexandria Ocasio-Cortez’s Twitter and attend Democratic Socialists of America meetings. But the socialist passion doesn’t seem to have impacted the city’s zeal for I.P.O. parties, which the party planning community says are going to surpass past booms.

Jay Siegan, a former live music club owner who now curates private entertainment and music, is gearing up. He has worked on events for many of the I.P.O. hopefuls, including Uber, Airbnb, Slack, Postmates and Lyft.

“We see multiple parties per I.P.O. for the company that is I.P.O.ing, as well as firms that are associated to them,” Mr. Siegan said. Budgets for start-up parties, he said, can easily go above $10 million. “They’re wanting to bring in A-list celebrities to perform at the dinner tables for the executives. They want ballet performers.”

A popular new feature he’s noticing is clients hoping to curate their own theme concerts featuring fleets of bands. Mr. Siegan says he recently put on one for a 1980’s loving tech executive, featuring the B-52s, Devo, The Bangles, Tears for Fears and Flock of Seagulls.

In a warehouse in Concord, Calif., the I.P.O. ice sculptor is getting ready to staff up for what he says will be a long year.

“It’s going to be a lot of 14-hour days,” said Robert Chislett, founder of Chisel-it, who has around 15 ice sculptors currently employed.

Together, they have chiseled a full-size ice car for a tech executive’s party in Atherton and a 10-foot ice Taj Mahal for another’s swimming pool in San Jose.

But, he says, I.P.O.ing executives usually want predictable things. An ice chair with the logo on the back, for photos. A lot of logos carved into ice rockets, to indicate that the company’s stock will be like a rocket. And ice cubes, for drinks, with the company logo on each one.

To the Barricades and Back Again

And of course, the tech backlash, mostly quiet as stocks have vested, is preparing for its own revival.

At Radio Habana Social Club in the Mission district, housing rights activists gathered one recent evening for a drink. By now, there is a well-known choreography: the cash comes flooding in to a few and the stock-less masses begin to gather. They will protest evictions, fight developers, organize against tax breaks and unfurl banners in front of tech buses.

She paused for a moment.

Activists stood elbow-to-elbow around a table of hummus and pepper jack cheese.

“We’ve lived through boom times before,” said Maria Zamudio, the group’s associate director. “We’ve learned our lessons. We know what a massive influx of money looks like. Concessions we made in the past, we will not make this year.”