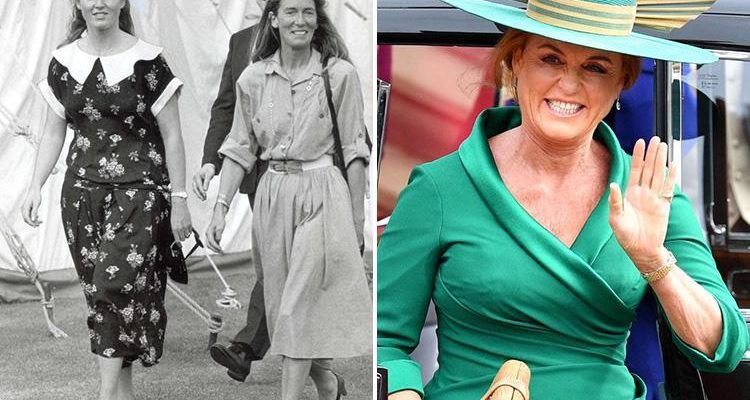 Now the 59-year-old has revealed the poignant reason behind her decision to opt for the unusual shade. 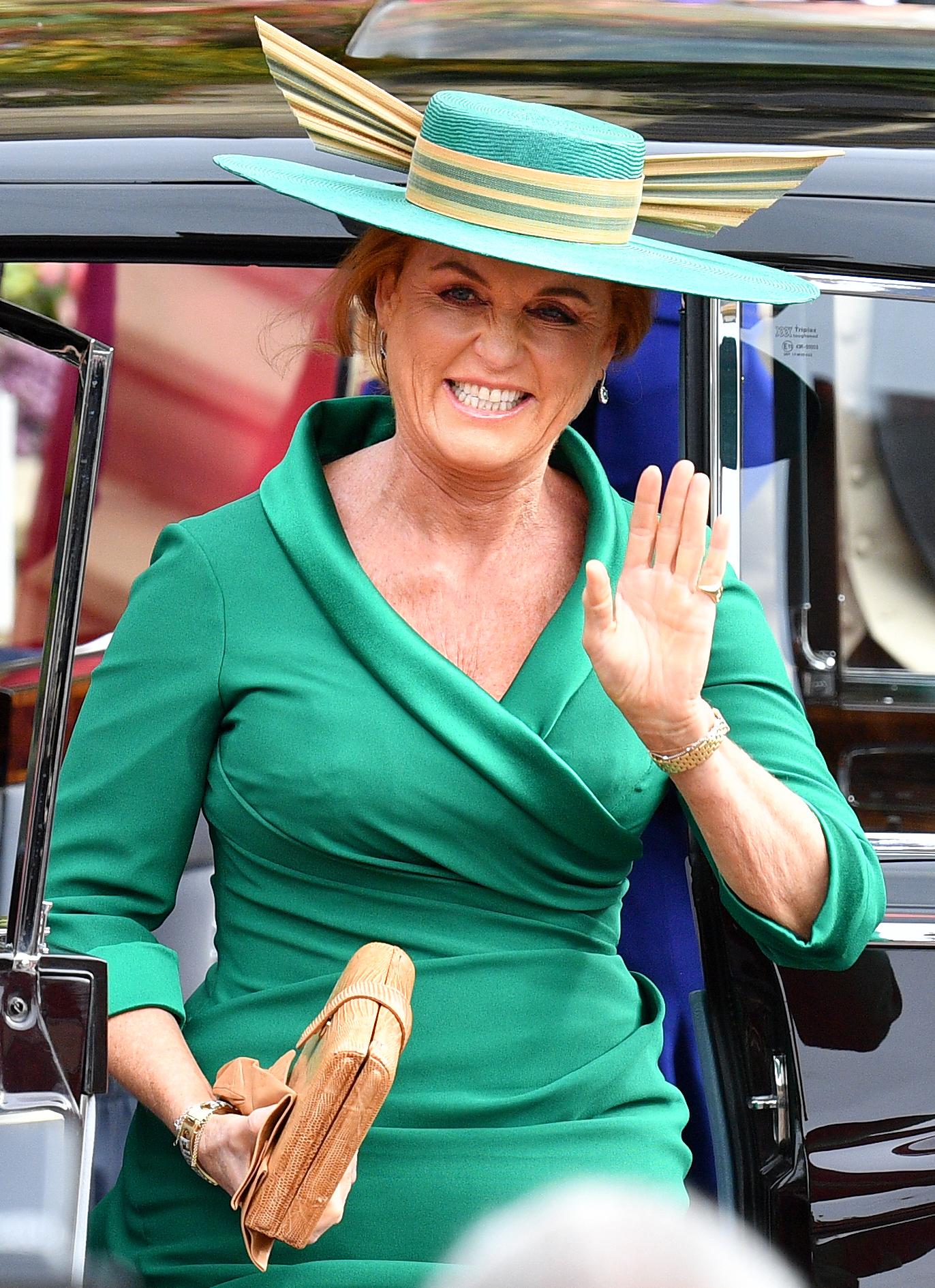 Sarah was carrying a vintage Manolo Blahnik bag at the nuptials, which was once owned by her late mother Susan Barrantes.

The Duchess explains that this accessory inspired her entire outfit, telling the Daily Mail: "Mum had carried the handbag at my wedding to Prince Andrew and the admission tickets were still in it.

"They were green – which was why I wore green on the day."

This tribute clearly meant a lot to Sarah – as well as her Emma Louise Design dress, her quirky Jess Collett hat was an eye-catching shade of emerald. 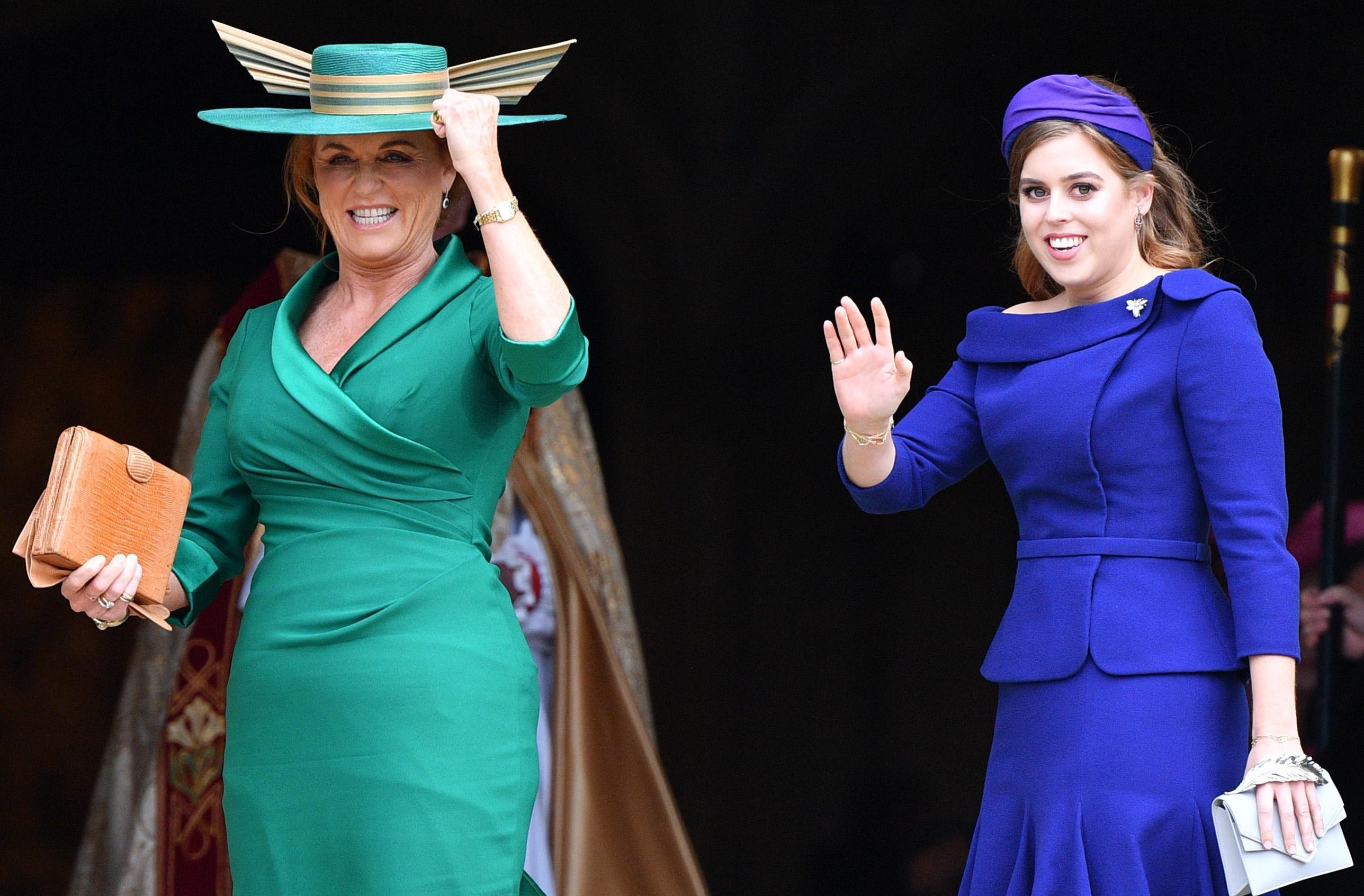 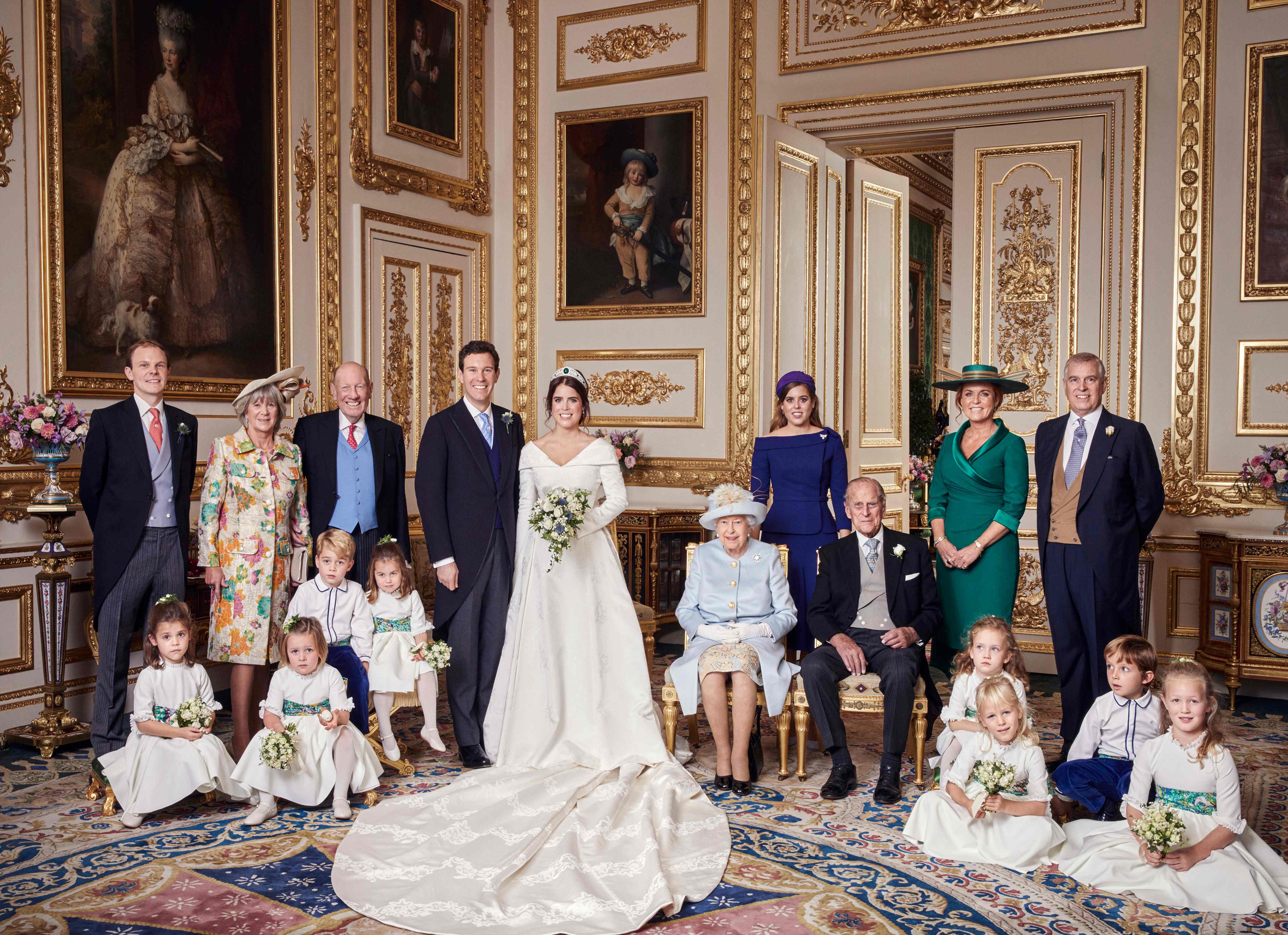 Sarah and Andrew married in 1986. They had daughters Eugenie, 28, and Princess Beatrice, 30, together before divorcing in 1996.

Despite their high-profile split, the ex-couple are still on good terms.

After their break-up, the Duchess described them as the "happiest divorced couple in the world".

They continue to live together at Royal Lodge, Windsor, and stood side-by-side in Eugenie and husband Jack Brooksbank's official wedding portrait. 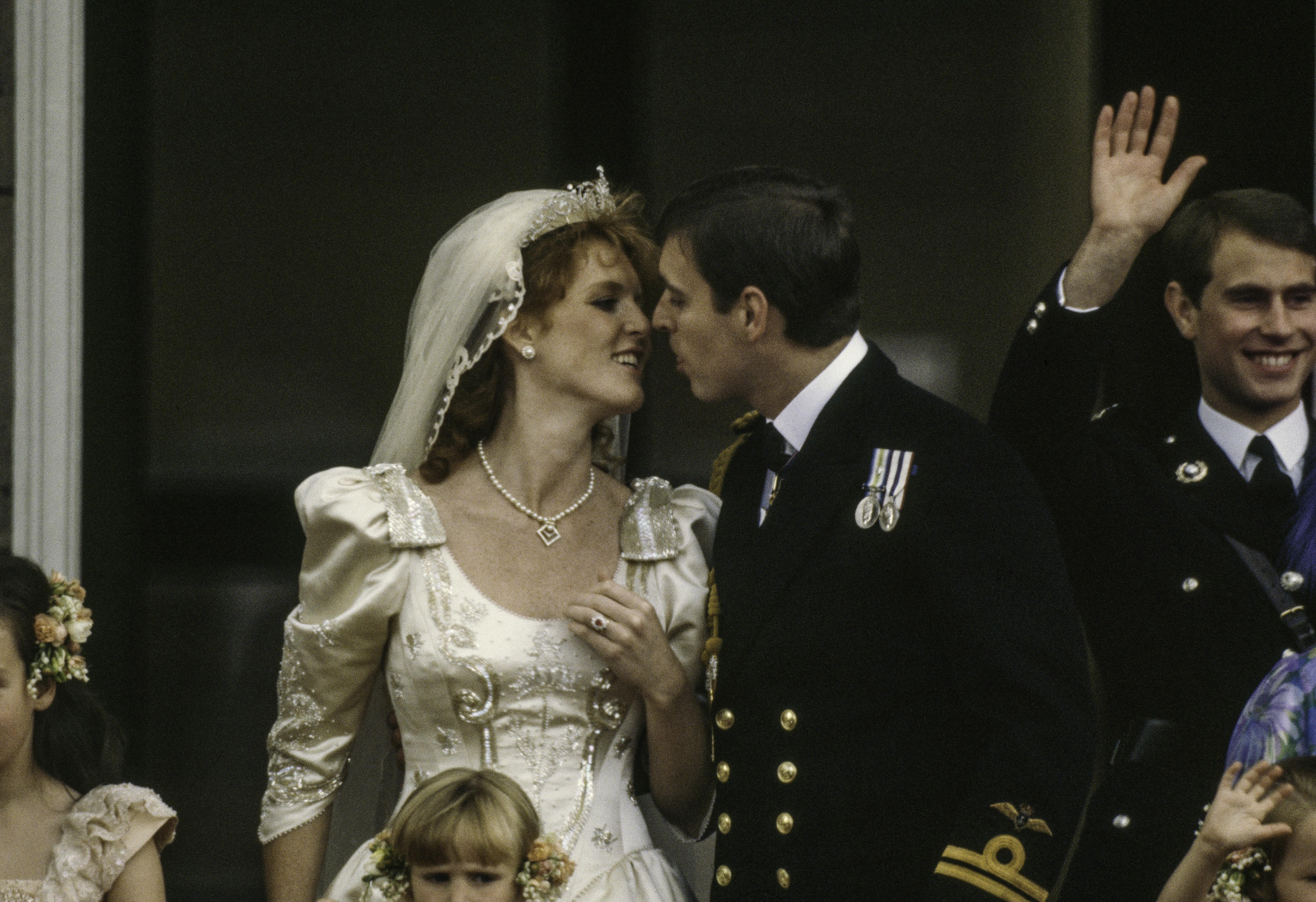 Fergie's mother passed away in 1998, following a car accident in Argentina.

Her death came a year after that of Fergie's former sister-in-law Princess Diana, whose funeral they'd both attended. 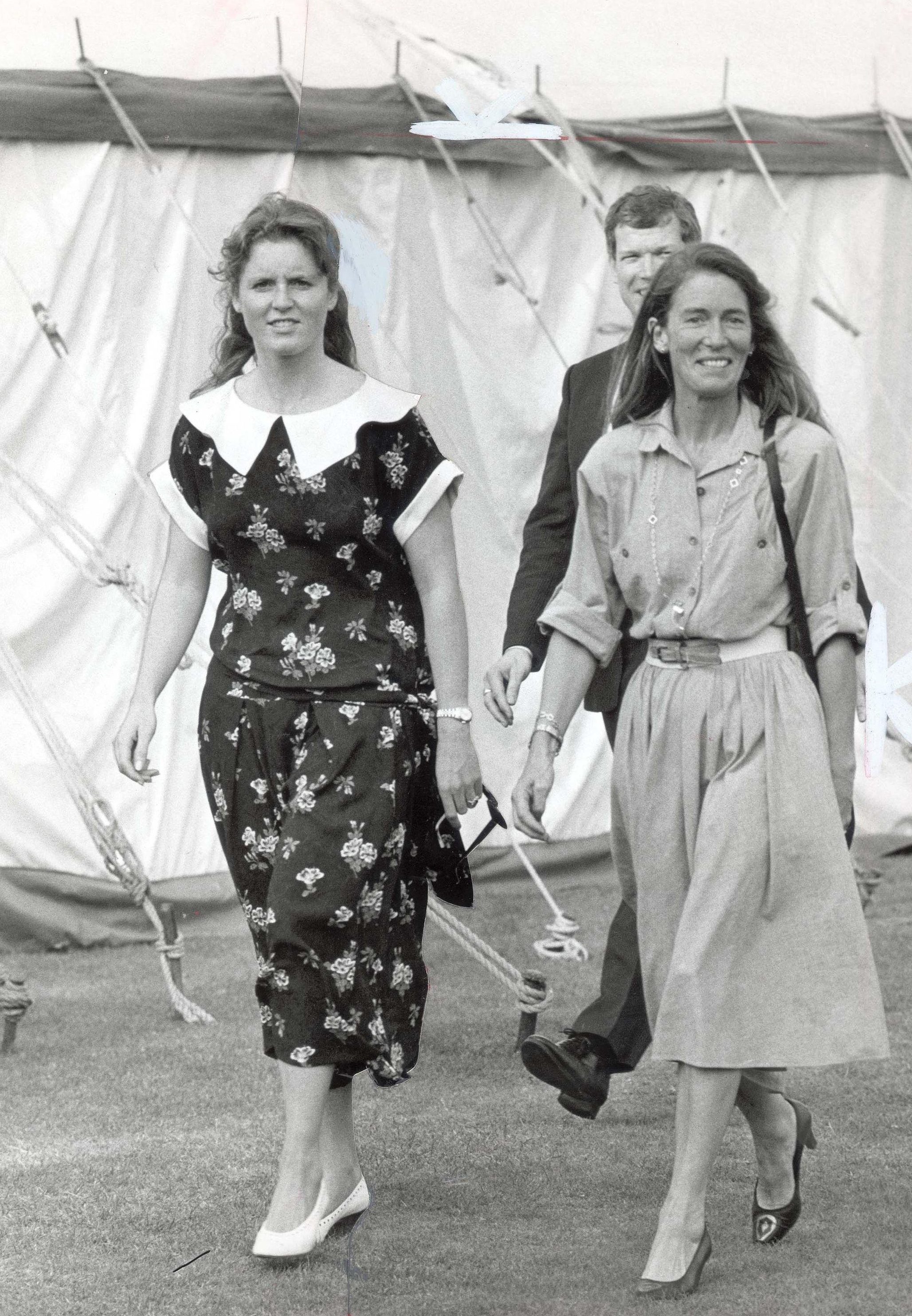 In more royal news, this is why Meghan Markle stood on a different balcony to the Queen and Kate Middleton during the Remembrance Service.

Prince Harry and Meghan Markle have lost THREE of their private staff in six months and experts say it's 'looking like a stampede'.

And Pippa Middleton has 'named her baby son' with a touching nod to her dad and brother-in-law.