It's fair to say that the Queen has her Christmas routine nailed down by now, and that includes working out what to get people. 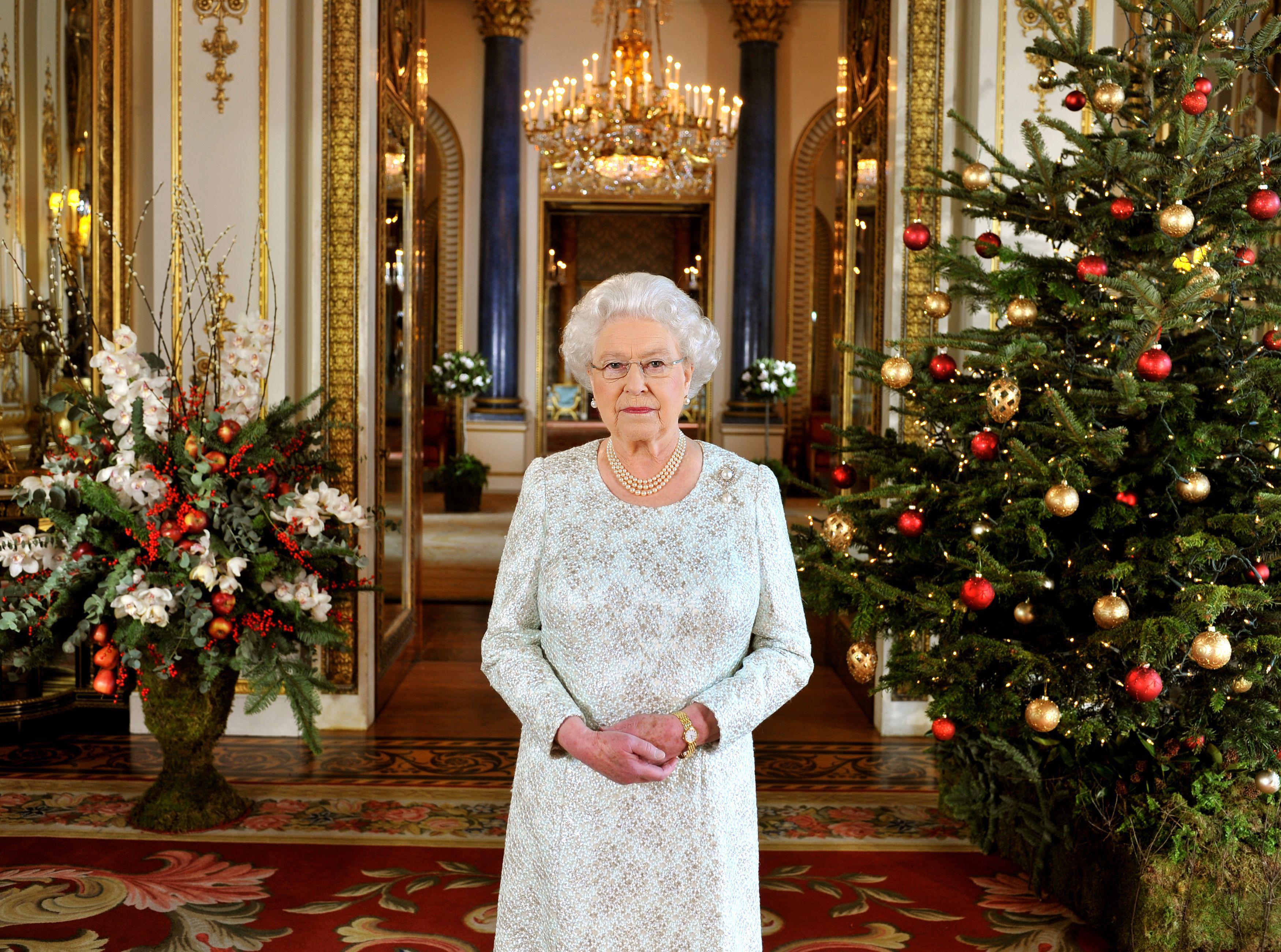 But while she'll have a decent idea what her family want, it's probably a bit harder for the Queen to work out what to get the 550 odd staff who work at Buckingham Palace.

That's why every year, her employees get an email as early as March asking what they'd like from their boss and monarch, WalesOnline reports.

Although they can only ask for a voucher, individual staff can choose whether they'd prefer a gift token or a book token from Her Maj.

Mind you, this only applies to staff who have been in Royal service for over a year… otherwise you don't get anything. 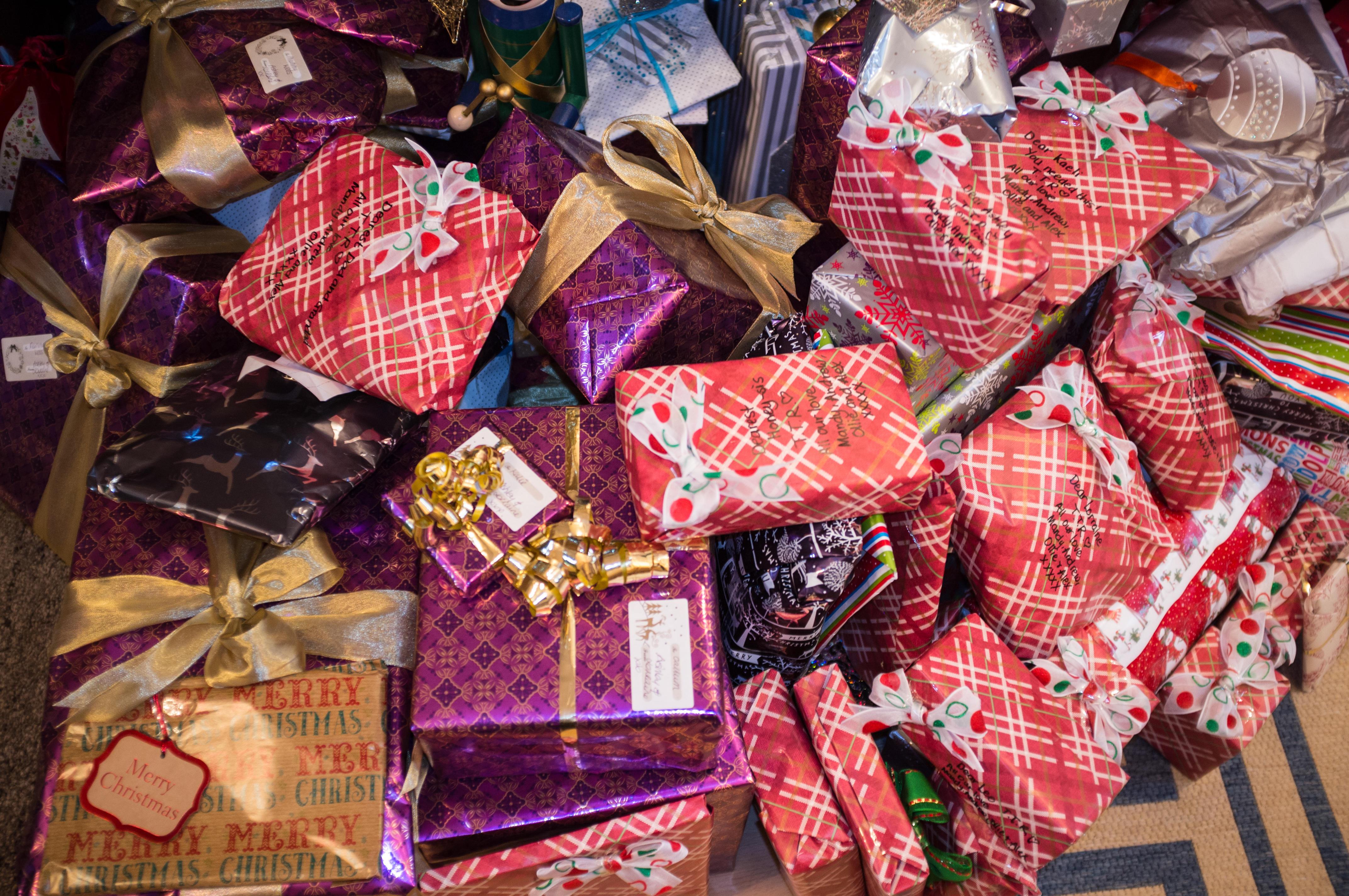 The most junior staff reportedly get a voucher worth £28, although the yearly gift is said to increase slightly in value with your years of service.

Even then, the tokens are capped at £35, and there is a strictly regimented way of handing them out.

In true Royal fashion, the most senior household staff go first, followed by clerks and then domestic workers and gardeners.

Allegedly, their names are called by their boss, the Lord Chamberlain, and then they can come forward to have their present handed to them personally by the Queen. 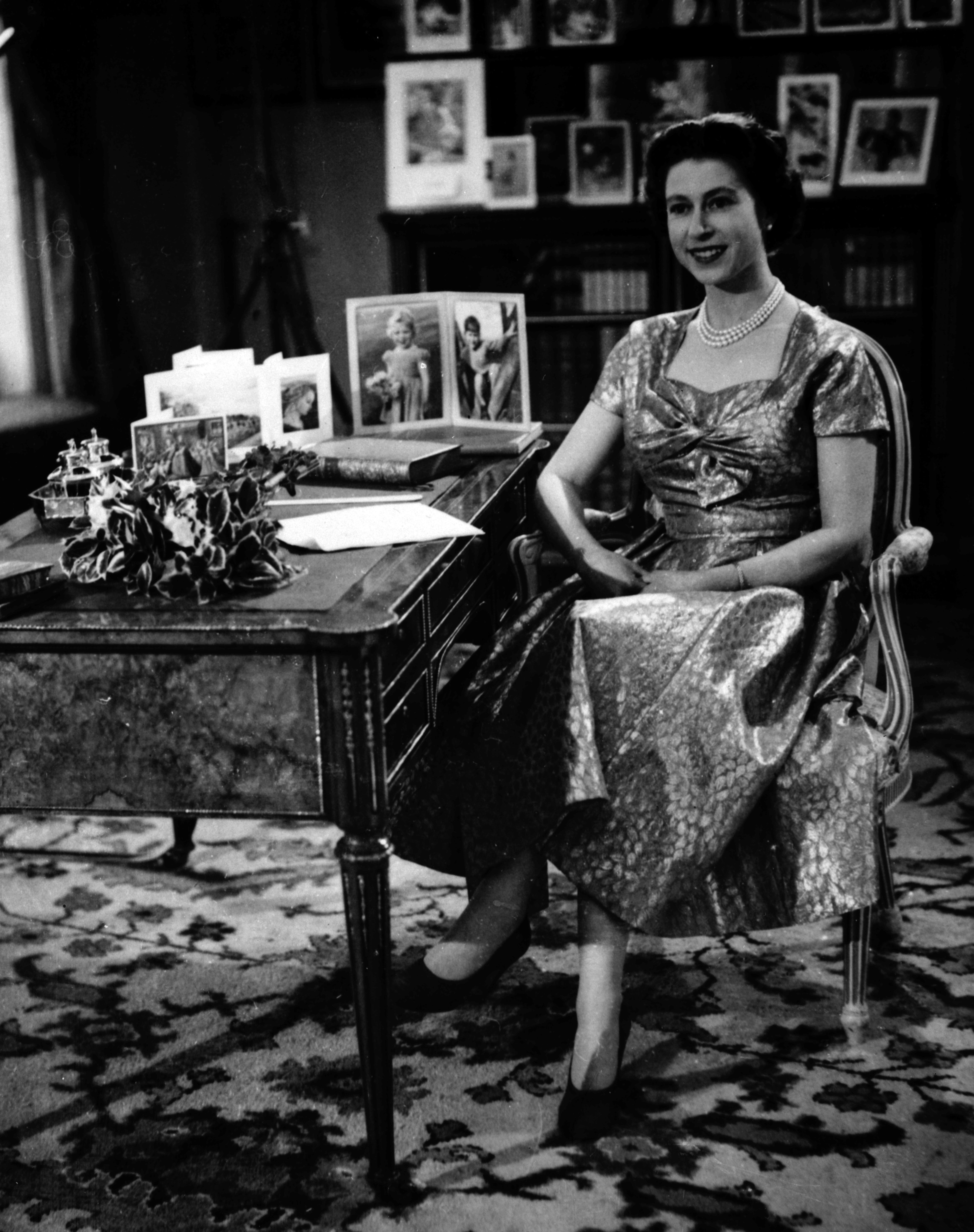 Staff are also rumoured given a seasonal extra of around 1,500 Christmas puds between them.

And, as part of a decades old tradition, the Queen also gives out a Christmas tree to churches and schools in the Sandringham area, as well as to Westminster Abbey, St. Paul's Cathedral, St. Giles' Cathedral and the Canongate Kirk in Edinburgh. 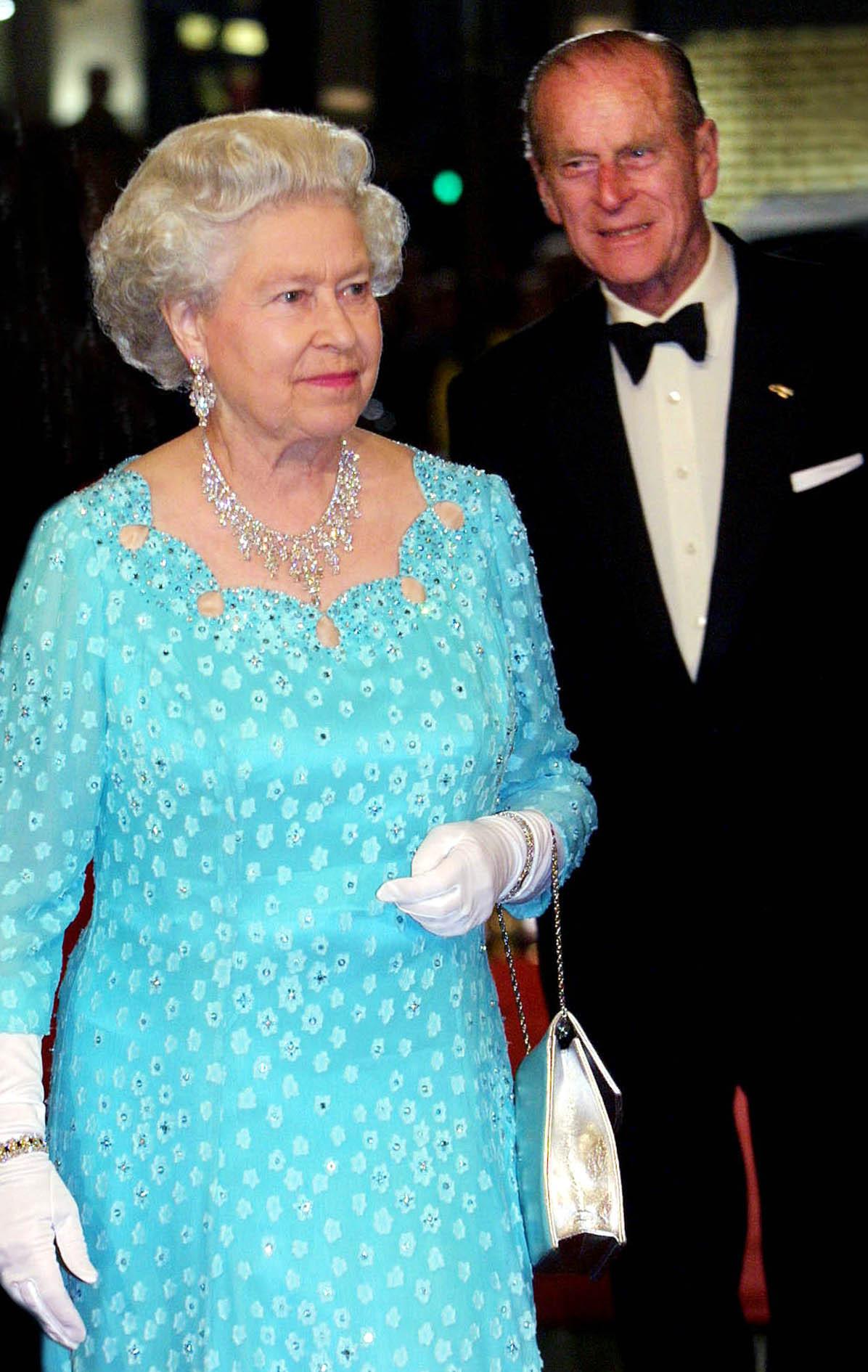 We've got plenty more must-read info on the Royal family… including everything you need to know about how the famous clan will be spending Christmas.

Recently, we revealed the very posh Christmas dinner the Royals will get stuck into on the big day.

We also told how Meghan Markle is set to break Royal tradition to spend Christmas with the Queen.