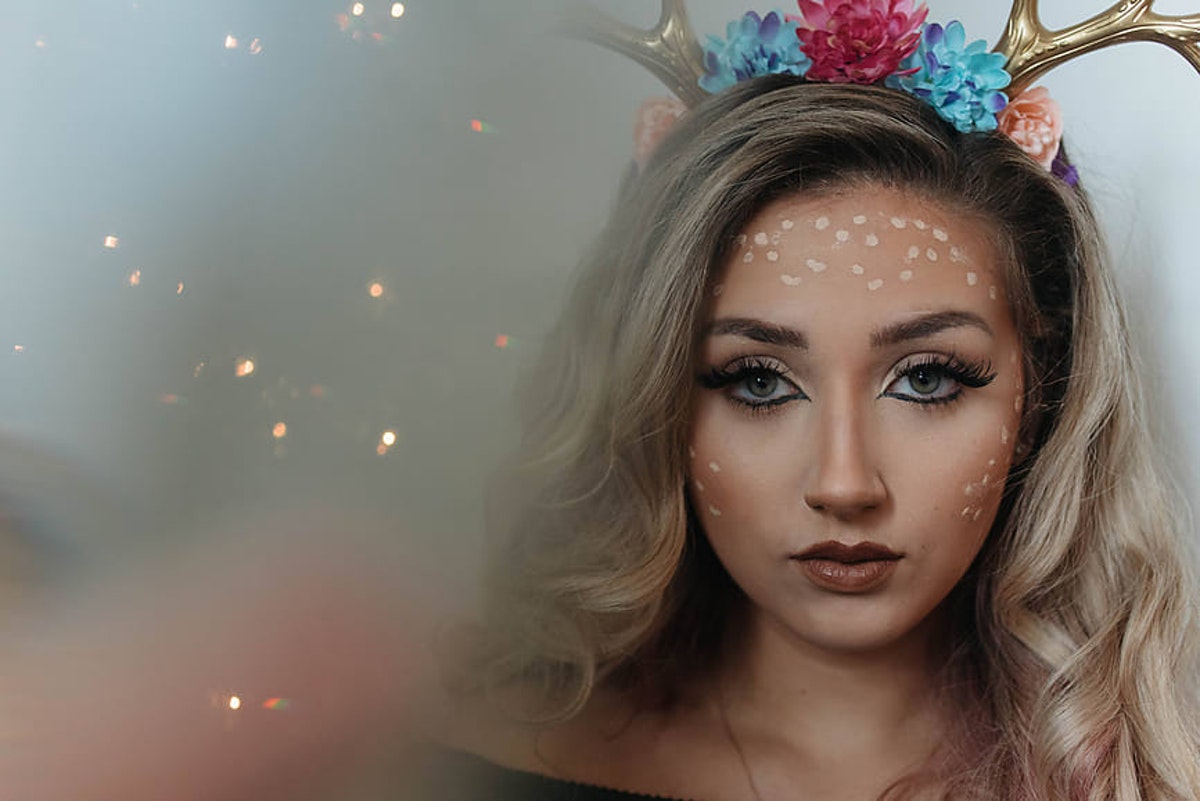 Have you been scrambling to figure out a Halloween costume? Call me scatterbrained, but I feel like Halloween came right out of nowhere. I mean, one minute ago it was summer, and all of a sudden, every store in the neighborhood is brimming with spooky merchandise. Then again, I used to spend all summer preparing for Halloween as a kid, and now that I’m an adult, finding time to prepare for the autumn holidays is a lot more difficult. So, naturally, I waited until the last minute to figure out my costume. If you’re currently in the same boat, I’ve got your back, because I picked out the perfect Halloween 2018 costume for you, based on your zodiac sign.

Because your zodiac sign can say so much about your quintessential qualities, it’s always my favorite go-to guide for making decisions when I’ve run out of options. Not only are the following costume ideas made for your cosmic quirks, they’re also timeless, easy, and totally in right now. However, don’t limit yourself to just your sun sign. You might as well check out the costume that matches your Venus sign as well, since that planet has everything to do with your taste in style and fashion. And, don’t waste anytime either! After all, we’re already less than a week away from October 31.

Childlike, impulsive, and explosive Aries will have so much fun being naughty Harley Quinn. After all, her wild and psychotic personality is a perfect fit for this cardinal fire sign, not to mention her epic taste in style.

Not only is Cleopatra a queen, she’s sexy, sensual, and totally luxurious. Being the Venus-ruled earth sign that Taurus is, Cleopatra is barely even a Halloween costume. Taurus radiates Cleo’s energy always.

Are you surprised that feisty yet sweet Gemini is absolutely made for Tinker Bell? Not only is she so magically glam, she gets such a kick out of being mischievous. I’m sure every Gemini in existence can relate.

I’m jealous you get to be Sailor Moon, Cancer. After all, she is the princess of the moon, and the moon is your ruling planet. If you’ve never been Sailor Moon before, you’re basically required to at some point.

On Halloween, a Leo is the definition of extra. What’s more extra than the mother of dragons? You basically breathe fire wherever you go as it is. Why not take it a step further and show the world the queen you really are?

How much do you relate to Hermione Granger, Virgo? She’s intelligent, clever, sassy, and deeply superior to everyone around her. And, let’s not forget she was literally born on September 19, making her an actual Virgo.

When are you not downright beautiful, Libra? Come on, you’re literally ruled by Venus, the most seductive planet of all. So, why not show off the dark side of Venus by being Poison Ivy? She’s the sexiest villain of all time

We all know how you get when someone betrays you, Scorpio. Revenge is the only thing on your mind. Why not embody that revenge by being the bad ass Beatrix Kiddo? On Halloween, your enemies better bow down.

You’re a bit of a traditionalist, Capricorn, but that doesn’t take away from how powerful your presence is. Who better than Morticia Addams? After all, she’s basically synonymous with Halloween queenliness.

You’re a fighter for justice and a naturally rebellious personality. Princess Leia was basically made with Aquarian power in mind. She’s a leader of the Rebel Alliance, and she’s dedicated her whole life to defeating the Empire.

Your psychic powers are dangerous, Pisces. If you had supernatural abilities, you’d definitely be Eleven. She’s sensitive, empathetic, and her imagination is capable of literally manifesting destruction. You know you can relate.