At 96, the Queen is sporting a new haircut, with recent photos showing the monarch has opted for slightly shorter sides this summer. The Queen has largely stuck to the same smart haircut throughout her reign, but at times she and other royals have chosen to stray from sensible and experiment with styles and shapes. 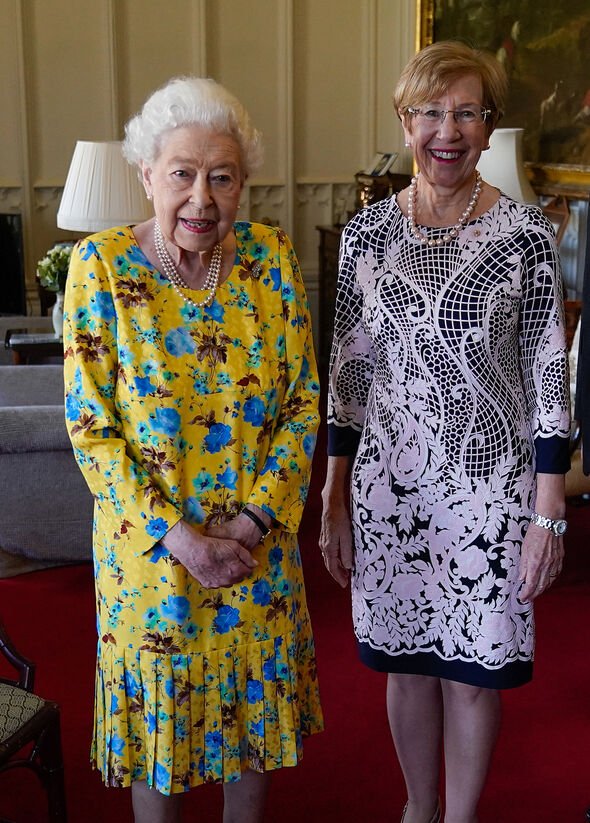 The Queen posed for snaps with the Governor of New South Wales Margaret Beazley at a reception at Windsor Castle this month, showing the world her new shorter haircut. 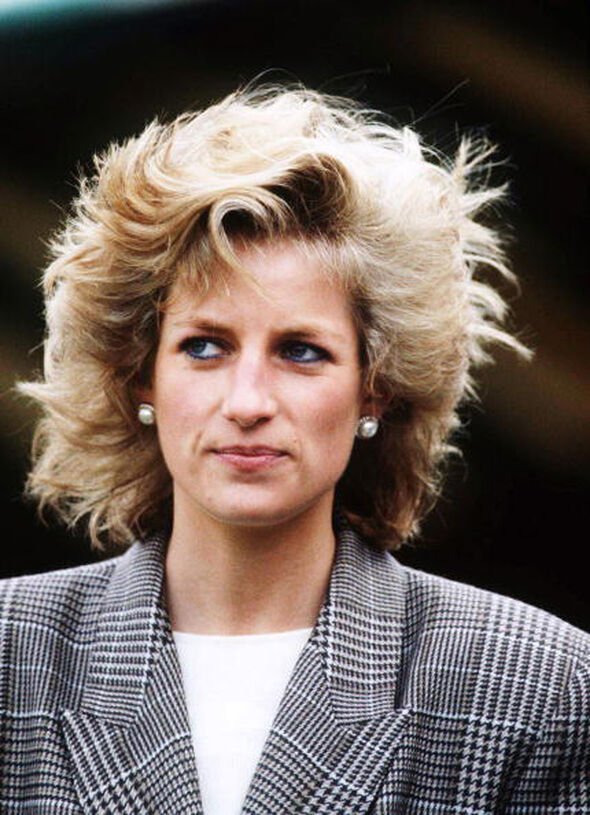 Princess Diana rocked short hair throughout her life, alternating between fashionable choppy and layered styles over the years. But she did once dabble with longer hair in the late 1980s. 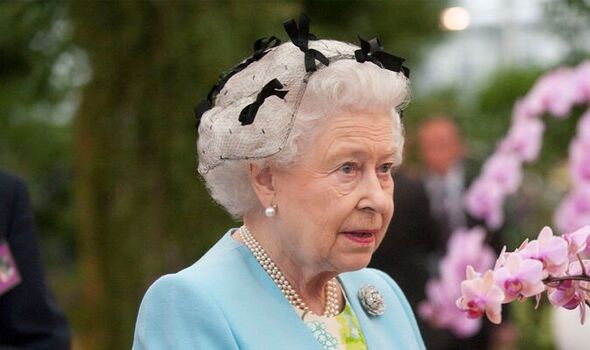 The Queen has been pictured wearing a hair net on a few visits to the RHS Chelsea Flower Show over the years, and she wore a fun one adorned with cute black bows in 2011. 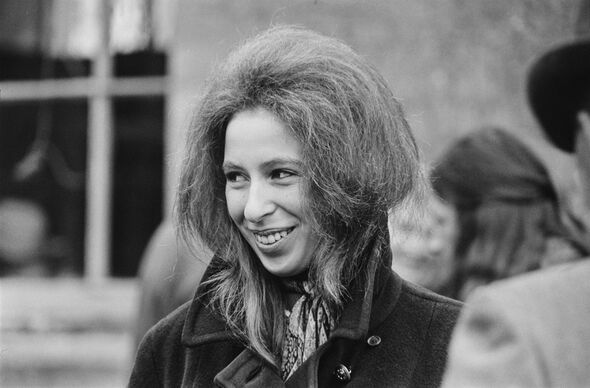 The Queen’s only daughter Princess Anne sticks to the same sensible coiffure while out and about completing royal engagements. But when she was in her 20s, Anne wasn’t averse to leaving her locks loose and untamed. 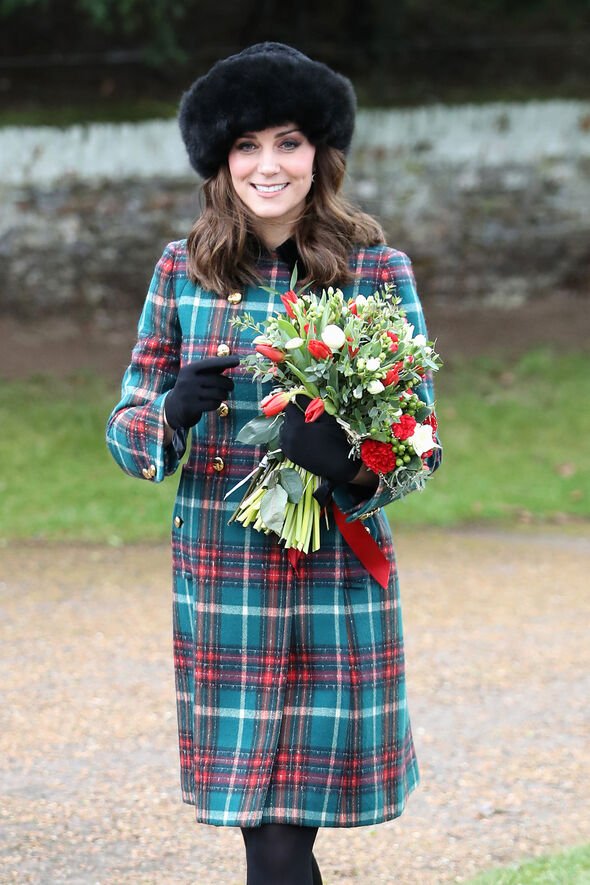 The future Queen Consort is famed for her big and bouncy hairstyles, but in 2017 she debuted a significantly shorter mane while pregnant with her third child, Prince Louis. 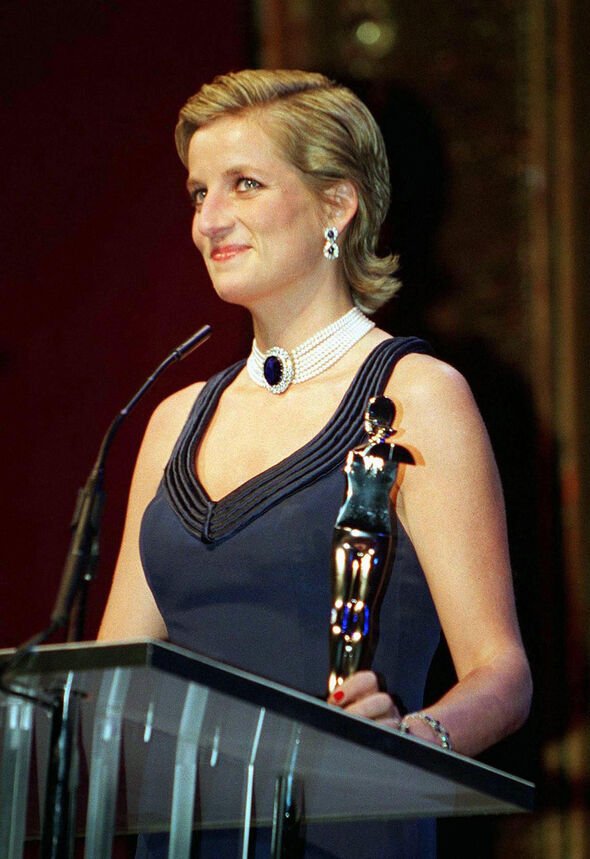 After separating from Prince Charles, Princess Diana became bolder with her fashion choices. And at an event in New York in 1995, she opted for a sleeked-back hair look and a statement sapphire choker.