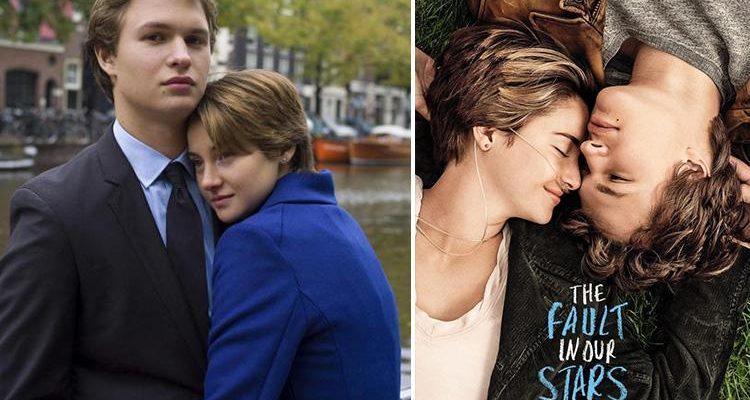 Well, it's time to get the tissues back out – because the film is coming to Netflix. 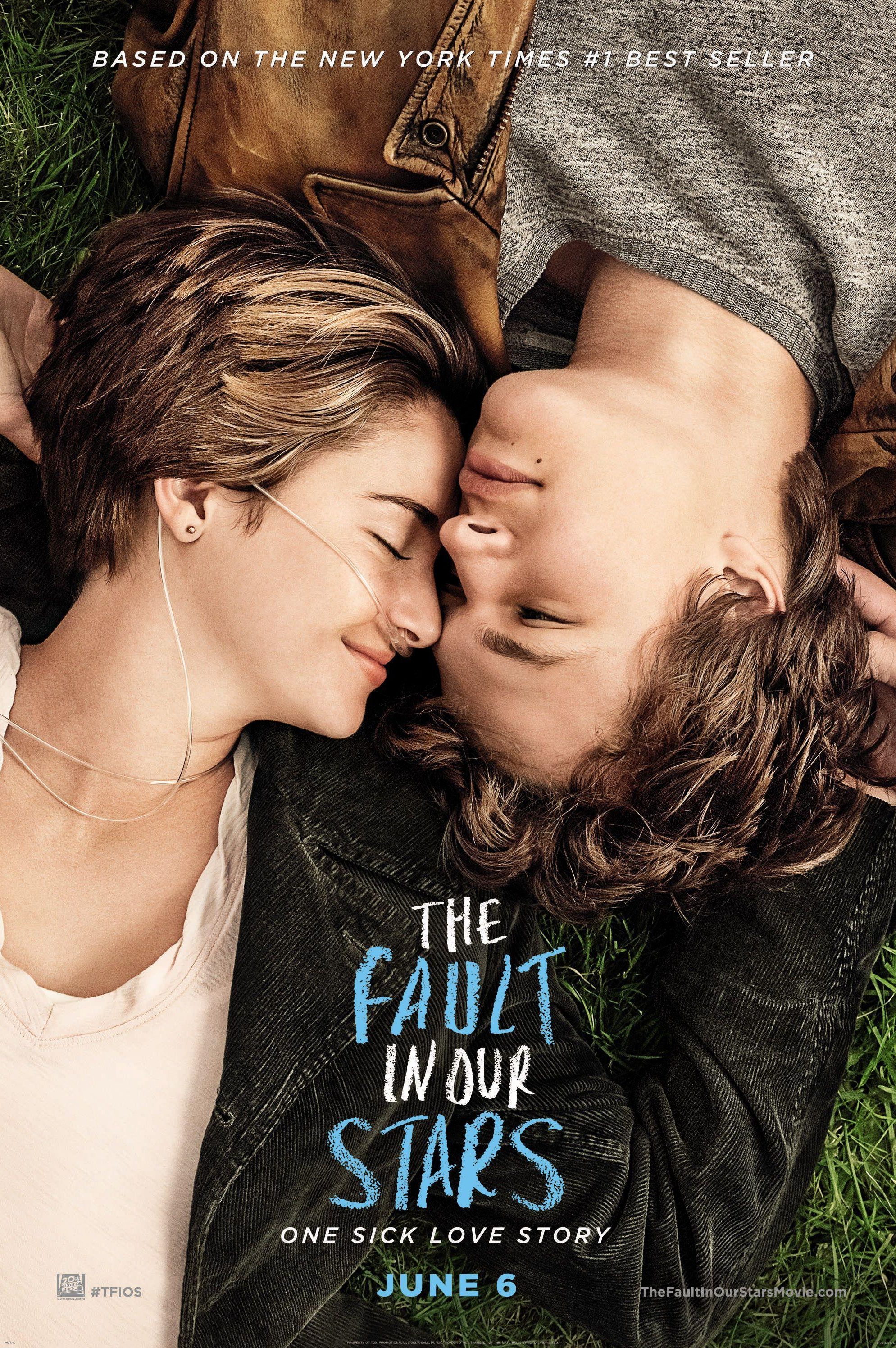 The romantic tragedy will be available to stream from January 13, making it the perfect accompaniment to your post-Christmas blues.

Based on the book by John Green, the flick was a huge hit when it was released four years ago, grossing over £242 million worldwide.

For those of you not familiar with the story, Shailene Woodley plays a 16-year-old cancer patient named Hazel.

She meets Augustus (Ansel Elgort) at a patient support group, a teenager who lost a leg to bone cancer but has since been cancer-free. 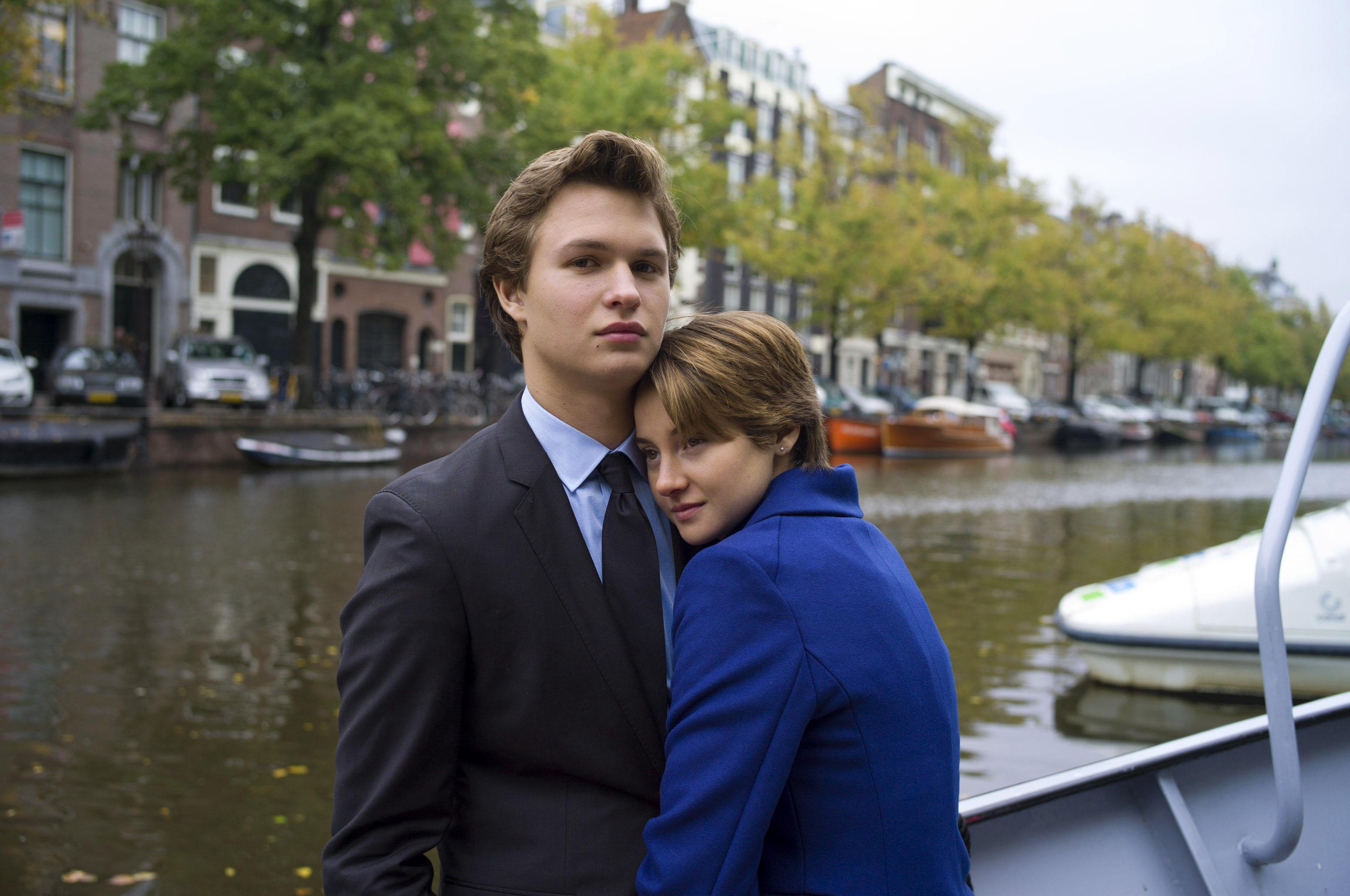 The pair bond over their love of books, including Grace's favourite – An Imperial Affliction by Peter Van Houten (Willem Dafoe).

When Gus secures an invitation to meet the author, he and Hazel jet to Amsterdam together.

We don't want to spoil it for you, so you'll have to wait until January 13 to find out what happens next.

But if we were you, we'd line up an episode of Friends to cheer yourselves up afterwards…

Meanwhile, Jude Law's daughter Sophie from The Holiday is all grown up and now a PUNK.

Remember the little boy from the movie Elf? This is what Buddy's brother Michael looks like now.

And this Friends theory suggests Chandler Bing was still in love with Kathy when he married Monica Geller.