Each year, The Golden Globe Awards produce some of the most memorable red carpet looks that have resonated with many for their elegance, intricate detail and high-fashion allure.

Several celebrities have left an indelible mark on the Globes red carpet with their repeat appearances and array of designer gowns, such as Jennifer Lopez and Jennifer Lawrence, who were Google’s top searched Golden Globes red carpet stars, according to a recent report.

Many celebrities’ most standout Golden Globes looks occurred during years where they picked up an award. Take Angelina Jolie, who won her second award for her role in the film “Gia” in 1999 while wearing a crystal-detailed Versace dress. Jolie famously celebrated her win by jumping into the pool at the Beverly Hilton while still wearing the designer dress. 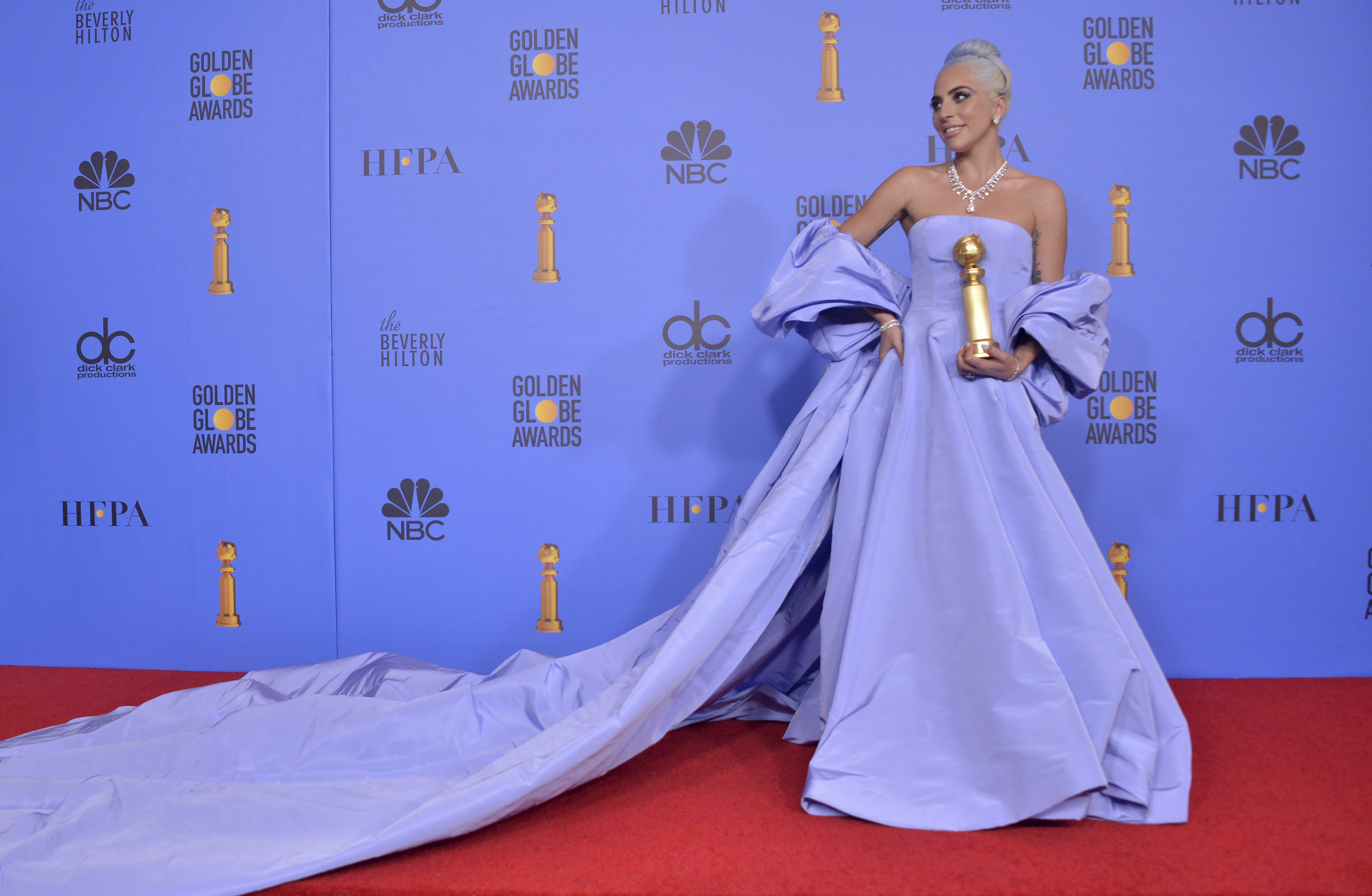 Lady Gaga also left a lasting impression on the Globes red carpet in 2019 when she received two nominations for her role and music in “A Star Is Born.” The singer paid homage to Judy Garland’s 1954 version of the film by wearing a periwinkle Valentino dress with a cascading train that resembled the dress Garland wore in the original movie.

Other stars made an impact at the Golden Globes for seemingly unconventional red carpet looks, including Julia Roberts, who attended the awards show in 1990 and 1991 in an oversize men’s wear-inspired suit and a structured tuxedo jacket, respectively. 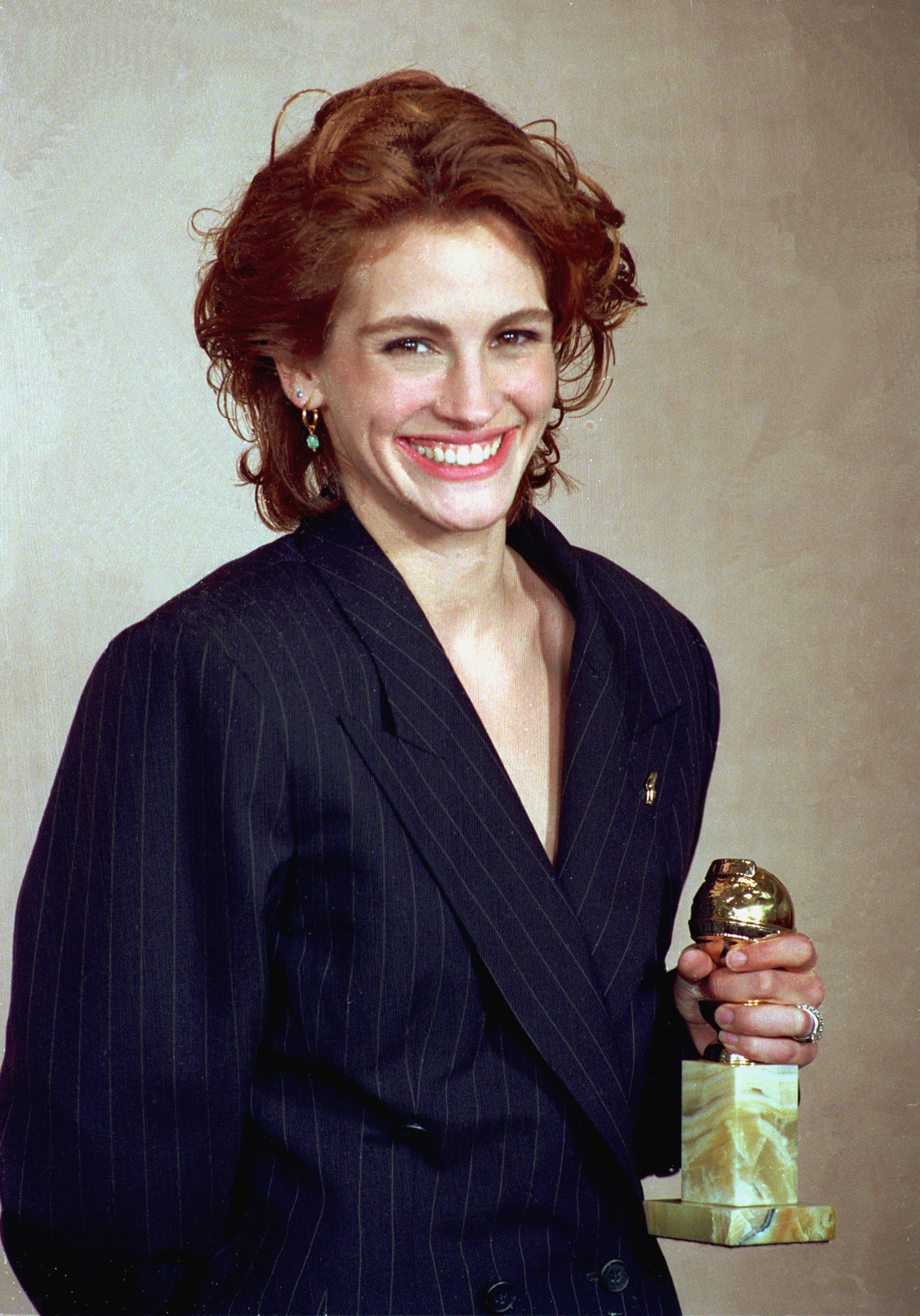 Click through the above gallery to see more of WWD’s best Golden Globes red carpet looks.

Everything You Need to Know About the 2021 Golden Globes

The Most Fashionable TV Shows of the 2021 Awards Season

WATCH: Getting Ready for the Golden Globes With Dylan and Paris Brosnan