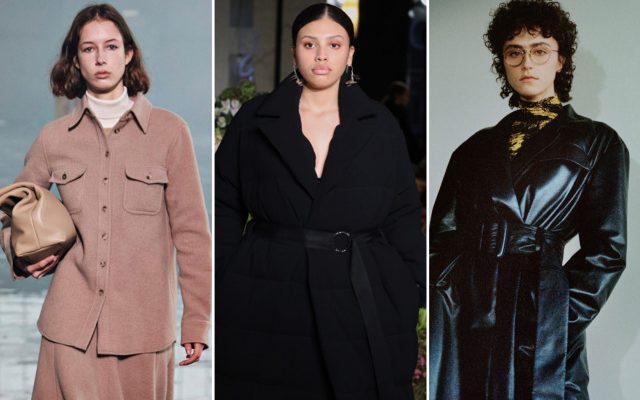 Freshly named the American Collections this season, what was formerly known as New York Fashion Week reimagined how we experience fashion shows. Many, if not all, of the shows were viewed from the comfort of our homes, whether it be via a fashion film, digital look or in some cases both. The long-established fashion show, with a packed audience of editors, stylists, retailers, influencers and celebrities, appears to be a thing of the past — at least for the time being.

One factor that has remained constant are models, but even they have had to adapt to the changes. Before, all it took was one stellar show season to put a model on the map, but with COVID-19 travel restrictions still in place for many countries, casting of fashion films and look books has begun to evolve as well, opening up a channel of possibilities for other talent to shine and be noticed, and not just relying on the traditional sea of talent of supermodels.

The fall 2019 season saw the biggest jump ever in terms of racial diversity, and with NYFW being one of the most diverse when it comes to casting. That trend has fortunately continued, with models of different race, ethnicity and body shapes walking the New York runways this season.

Below, we round up the top newcomers making their mark and to keep an eye out for: 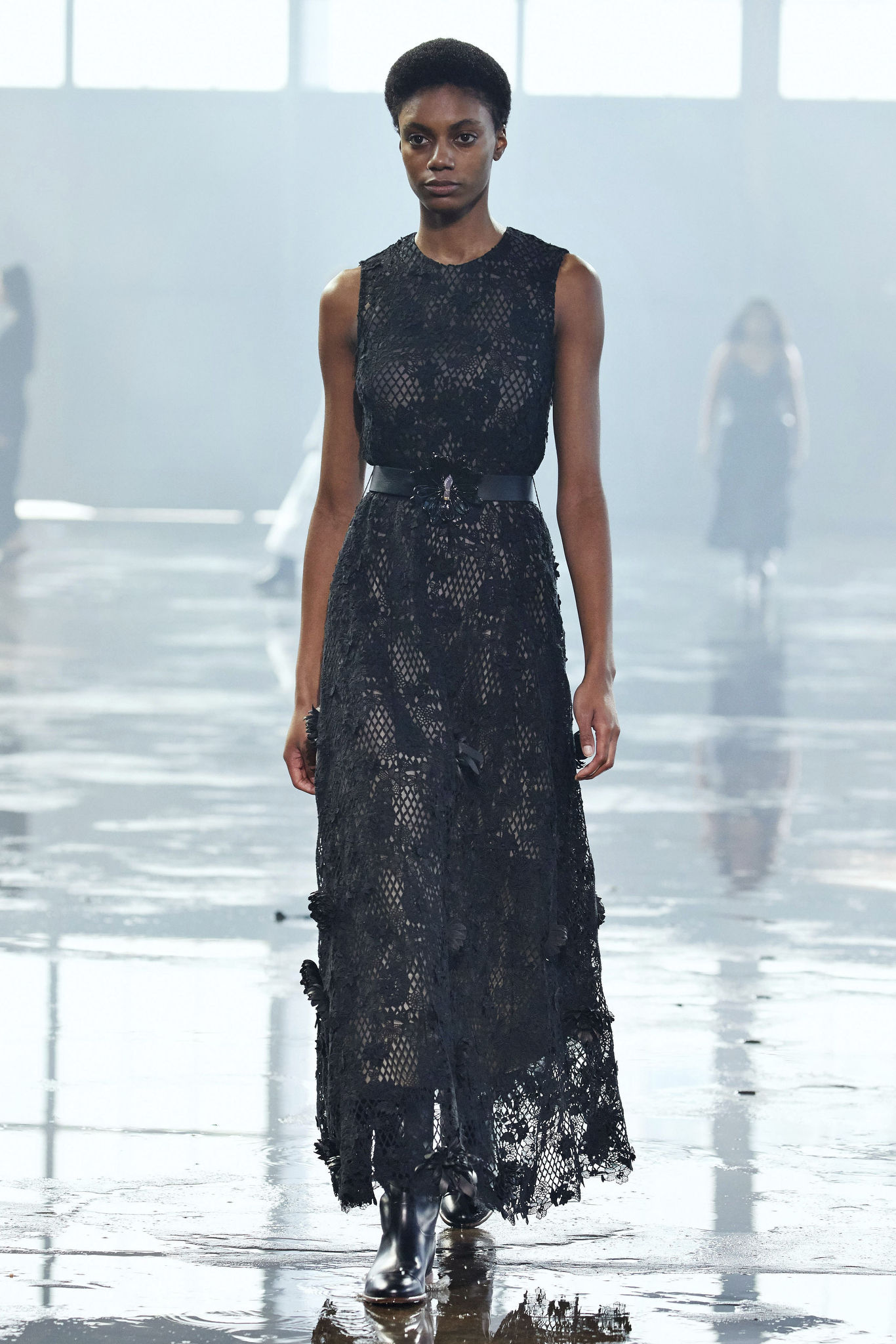 LouLou made her official debut last year for Nike’s 2020 forum show, as well as Ulla Johnson’s spring 2021 show. She returned this season to walk once again for Ulla Johnson’s fall show. 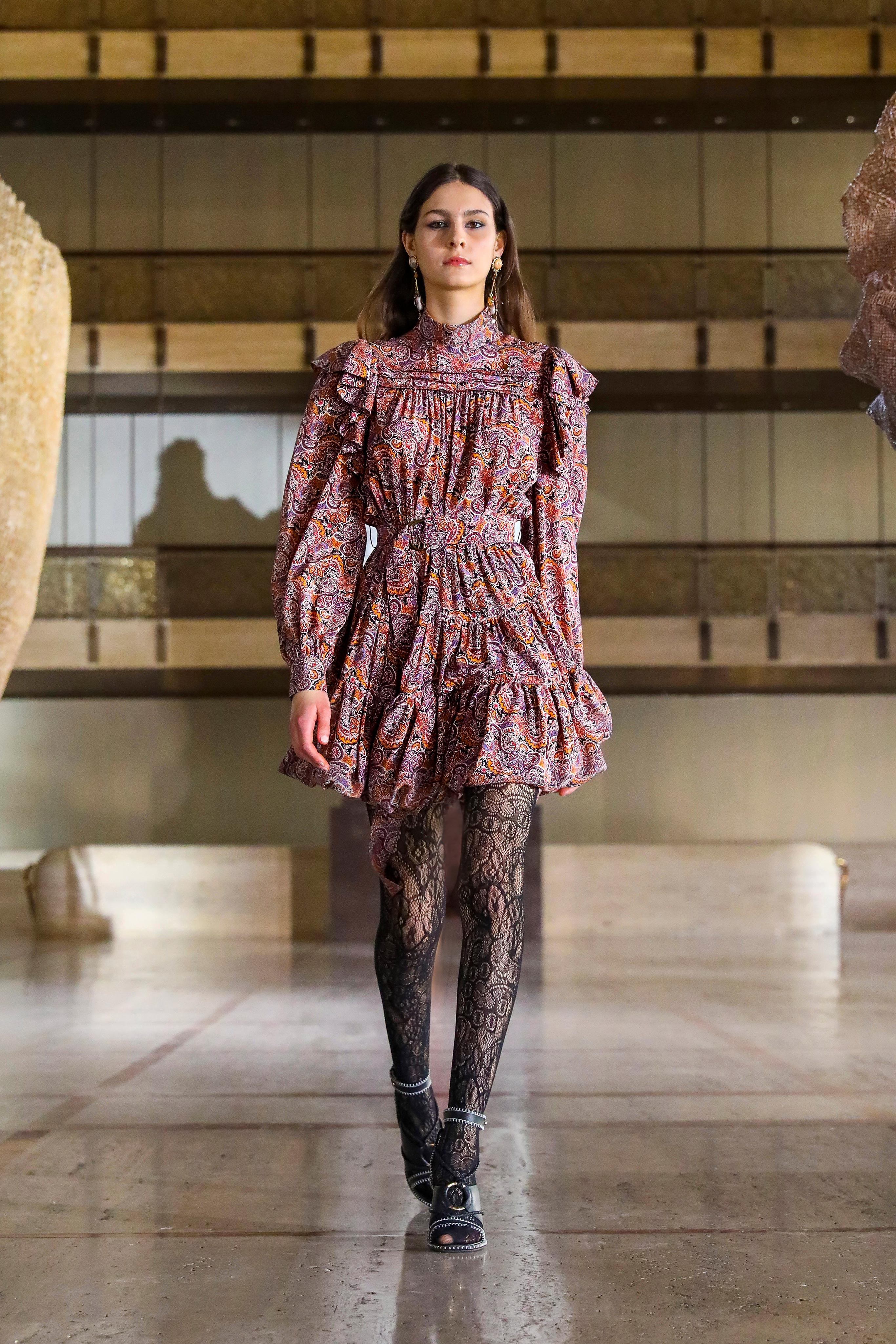 The Houston-native returns to walk once again for Proenza Schouler’s fall 2021 show (her debut for the brand was for their fall 2020 show), one of the most sought after bookings of any model. Previous appearances include walking for the likes of Tory Burch, JW Anderson and Off-White during her debut in fall 2020. 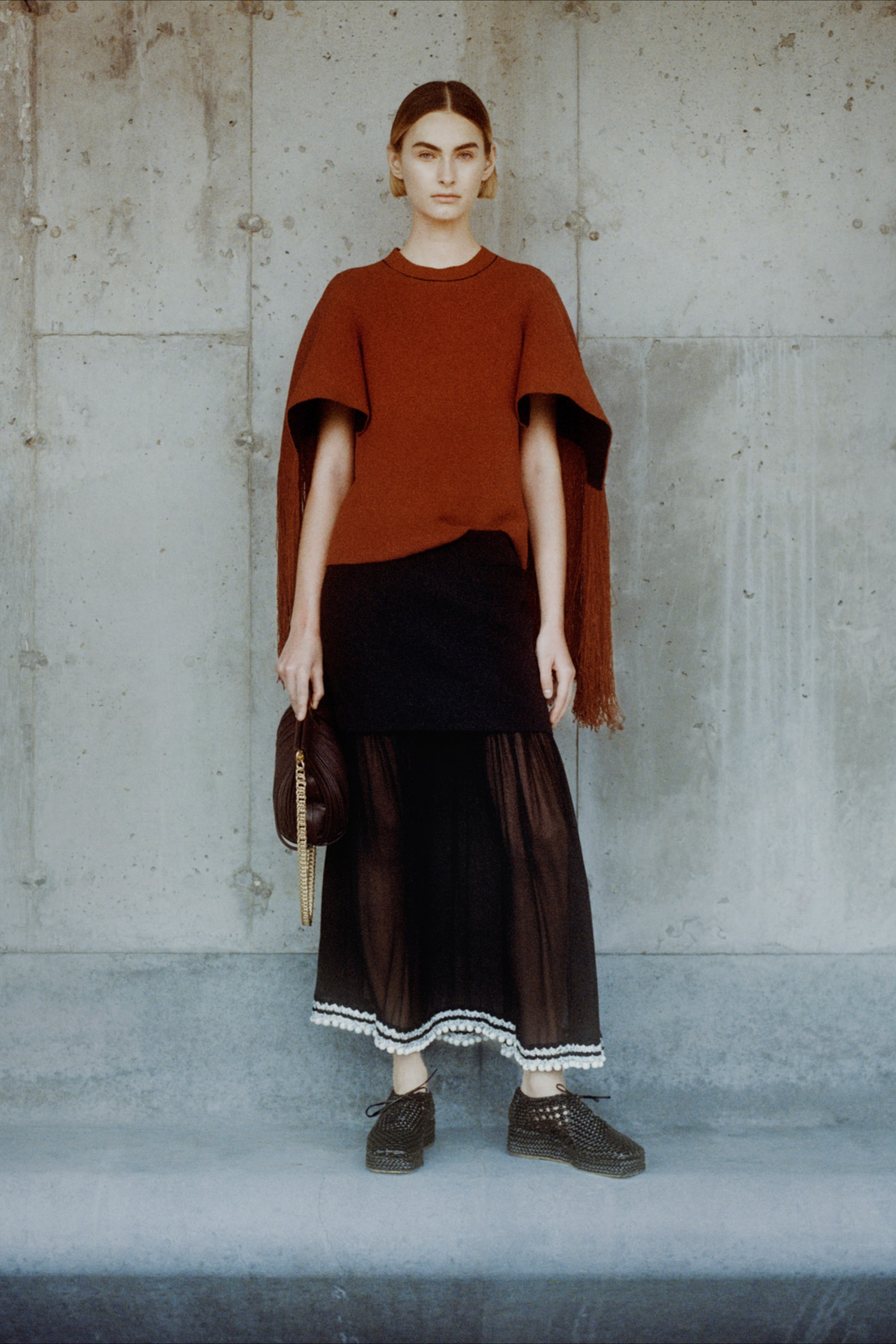 Ling made her New York debut for Jason Wu’s fall show (one of only two shows that had a physical audience). Ling has also appeared in Carolina Herrera’s pre-fall 2021 look book and a special project for Proenza Schouler’s white label social media campaign, shot by Lazaro Hernandez. 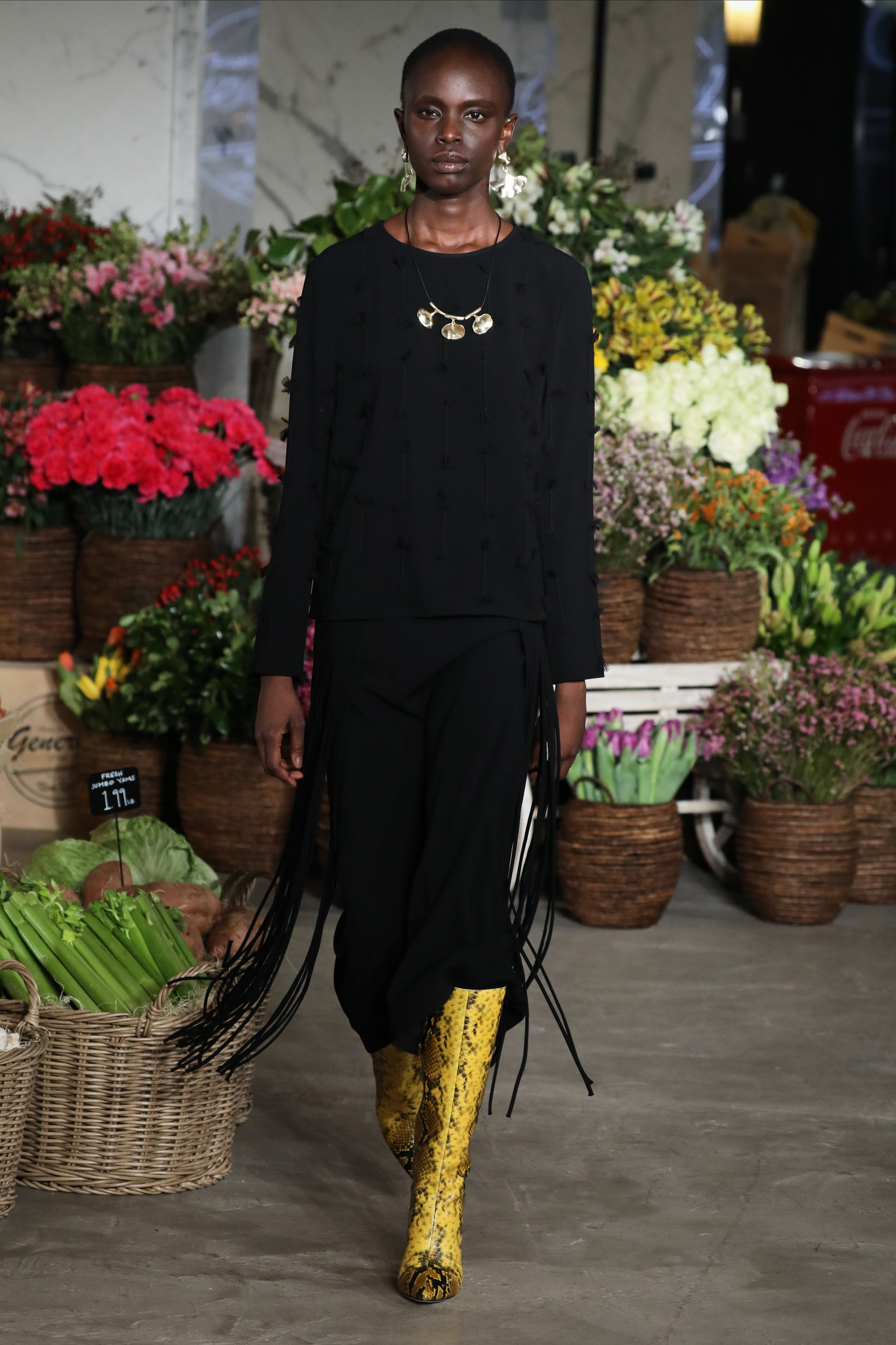 Katie has been in the fashion lens since 2019, walking almost exclusively for every single Gucci show since spring 2020, as well as various Gucci eyewear ad campaigns, pre-fall look books and most recently, Gucci’s collaboration with The North Face’s ad campaign. For her New York debut, she walked for Gabriela Hearst. 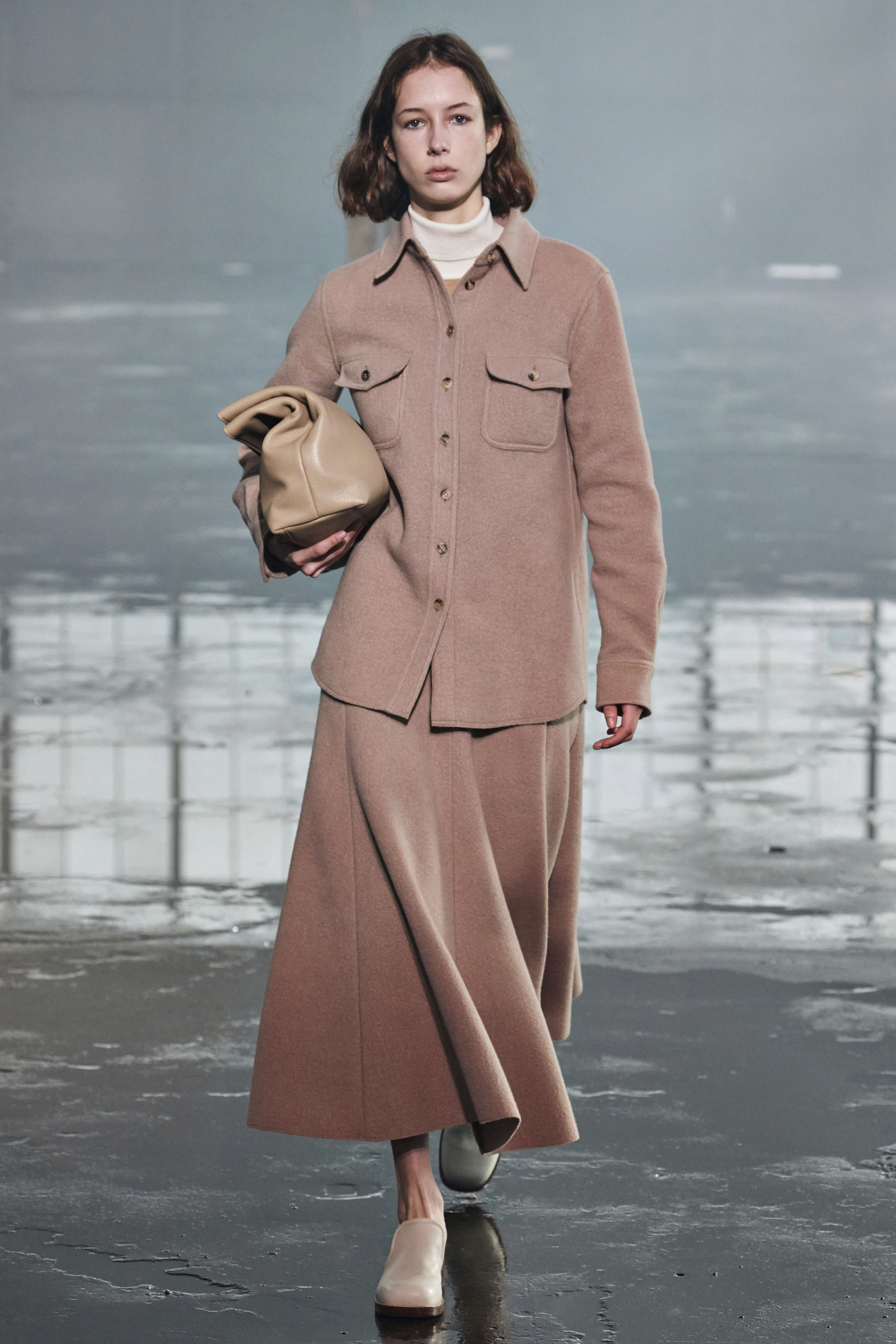 New to the NYFW runway scene, Han walked for Jason Wu’s socially distanced show. Some other notable shows under her belt include Dolce & Gabbana’s spring 2020 show, as well as their Alta Moda spring 2021 show and Ambush’s spring 2021 look book. 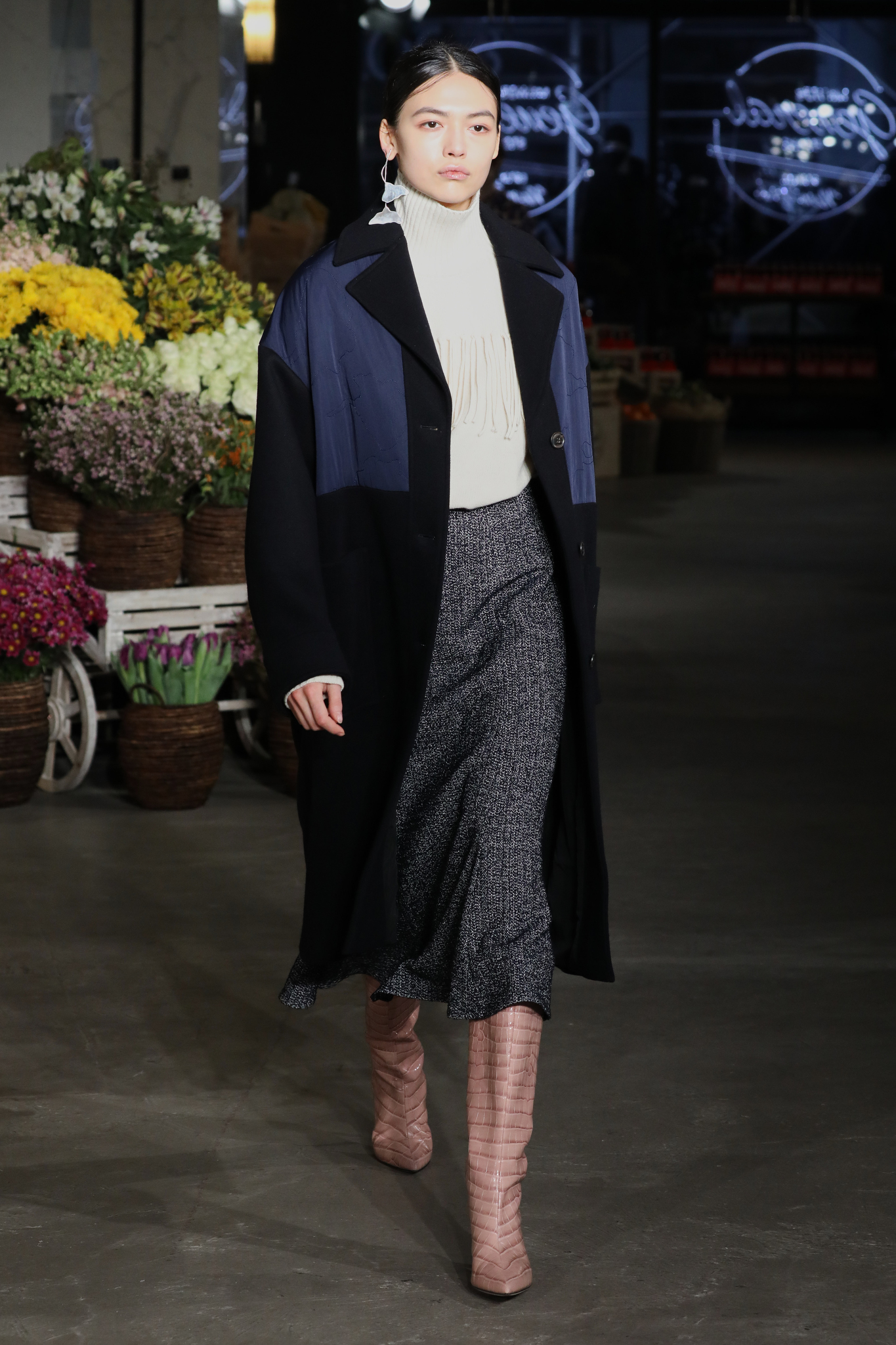 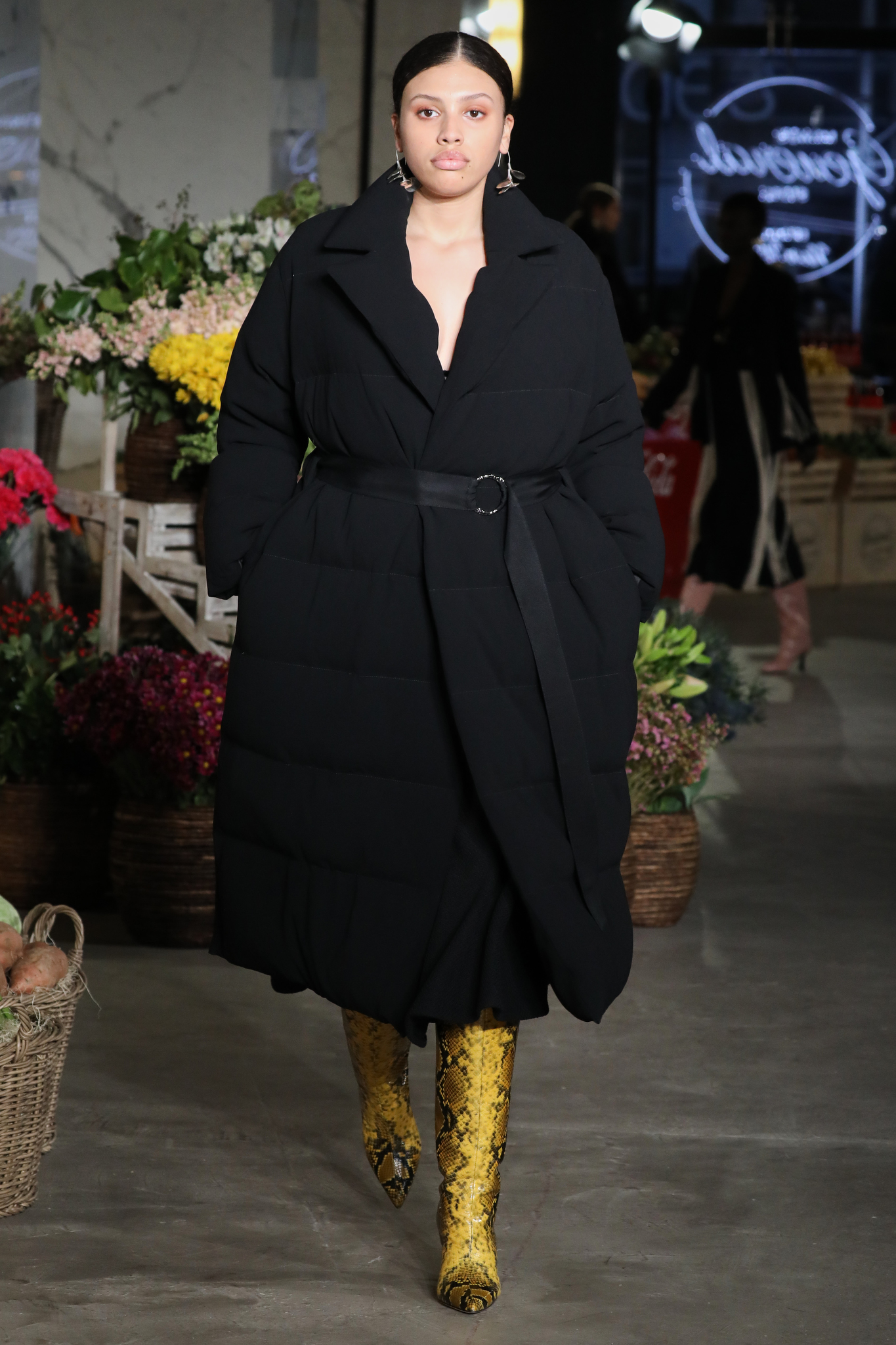 The young model made her first step onto the New York runway scene by walking Jason Wu’s fall show and was featured in Sandy Liang’s fall 2021 look book. 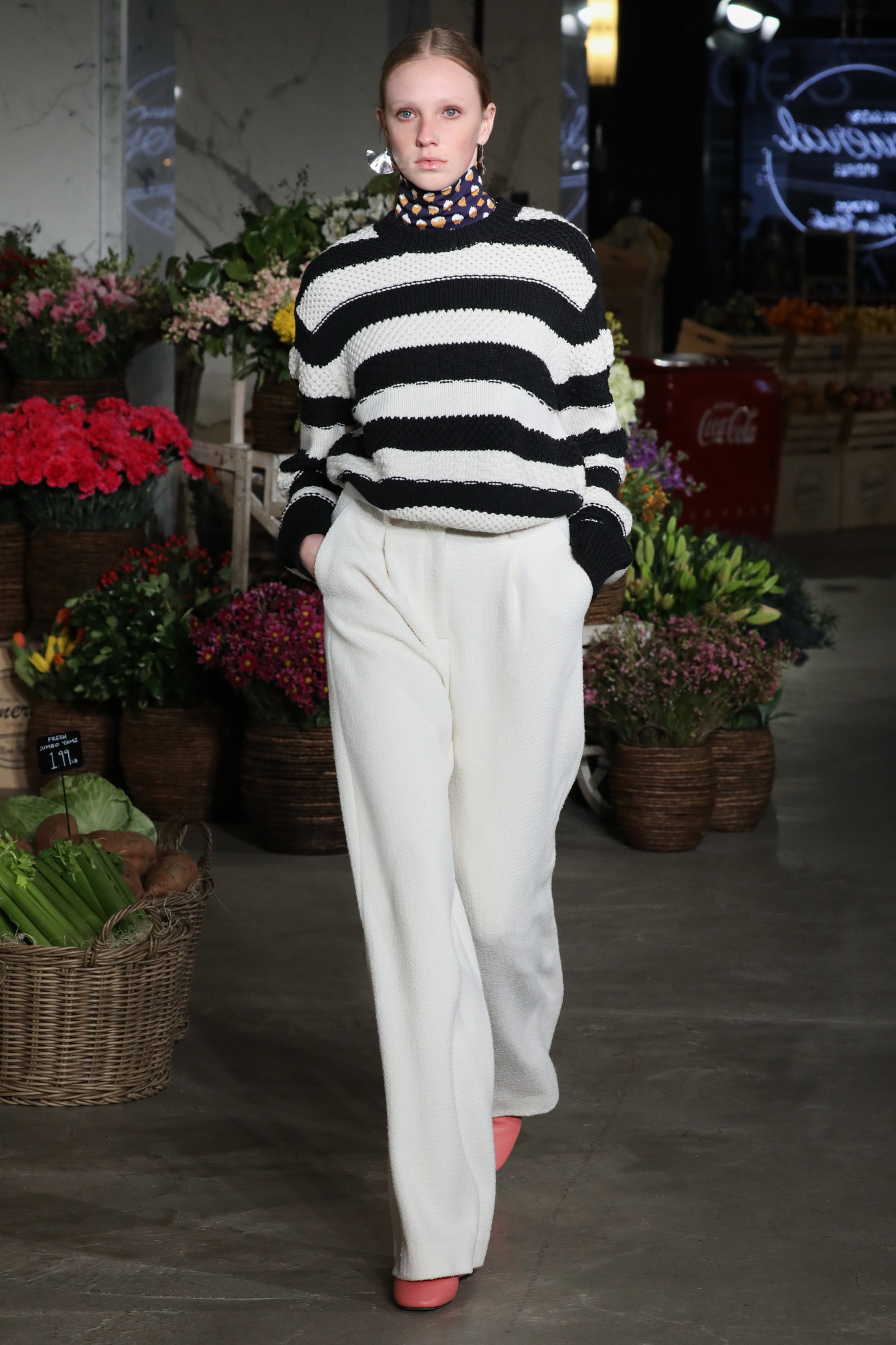 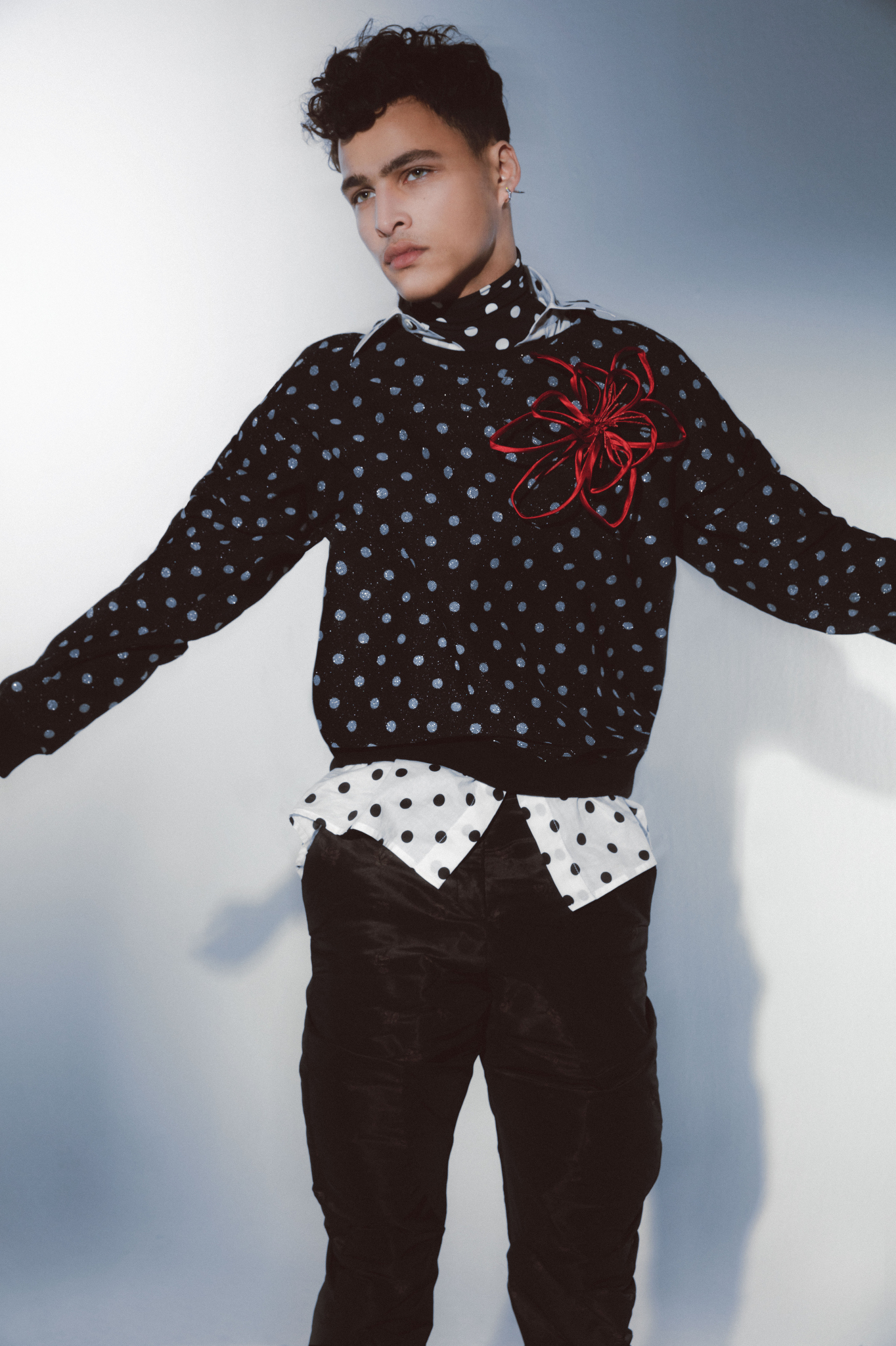 Her name has resonated with the fashion industry since her appearance at the presidential inauguration. The stepdaughter of Vice President Kamala Harris, she donned a Miu Miu tartan coat with crystal-encrusted shoulders and a dramatic pilgrim collar over a burgundy dress by New York designer Batsheva at the big event, making her the biggest surprise debut. Emhoff was featured as an exclusive for Proenza Schouler’s fall collection. The Parsons student also appeared on the cover of Dust Magazine’s latest issue, shot by Collier Schorr, which was released during NYFW. 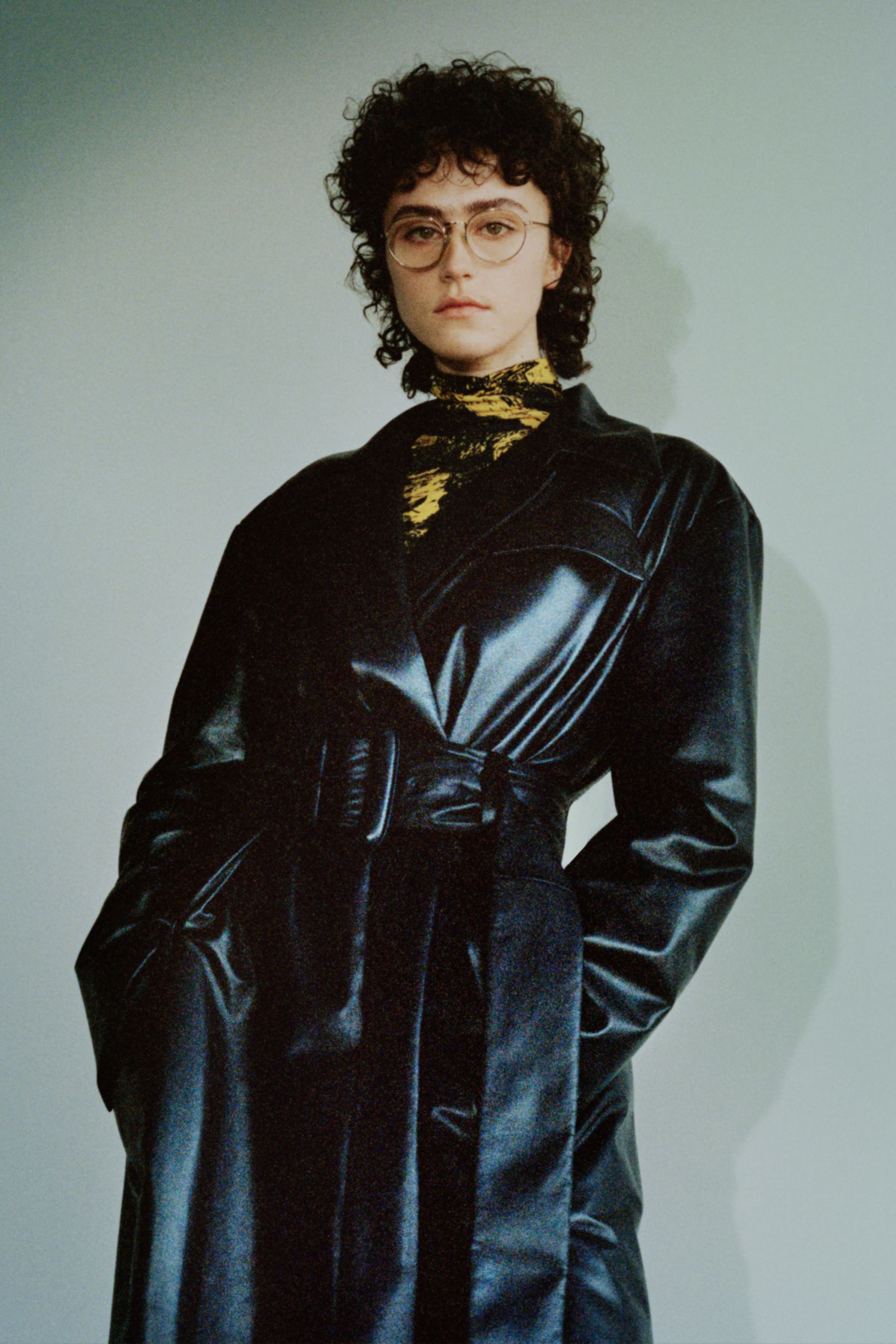 But models weren’t the only one to partake in the fashion festivities, as we also took notice of a handful of new and familiar celebrity faces, including Dorinda Medley (a former cast member of The Real Housewives of New York City), singer Justine Skye and Bowen Yang and Chloe Fineman of “Saturday Night Live,” who were spotlighted in Christian Cowan’s fall designs. 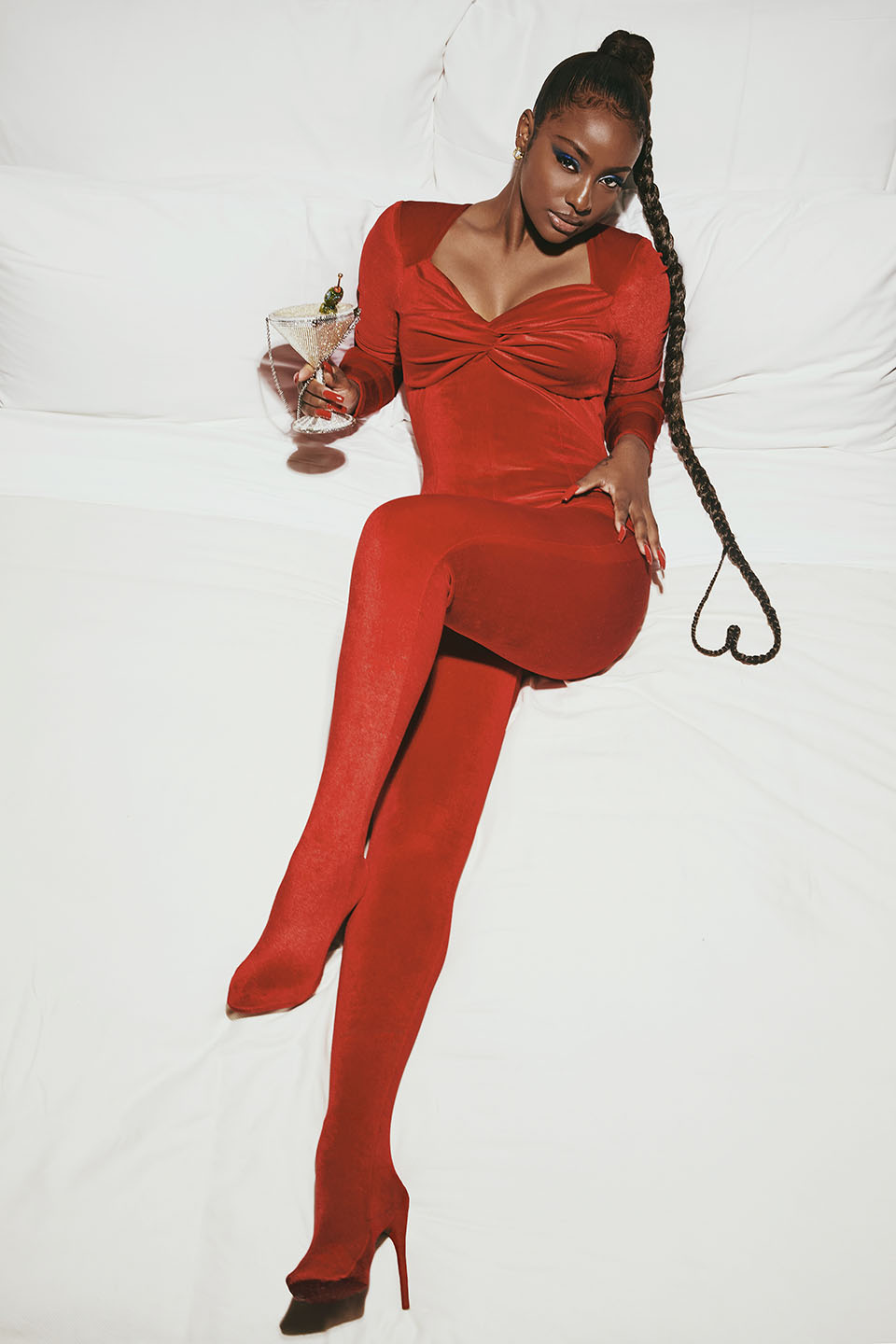 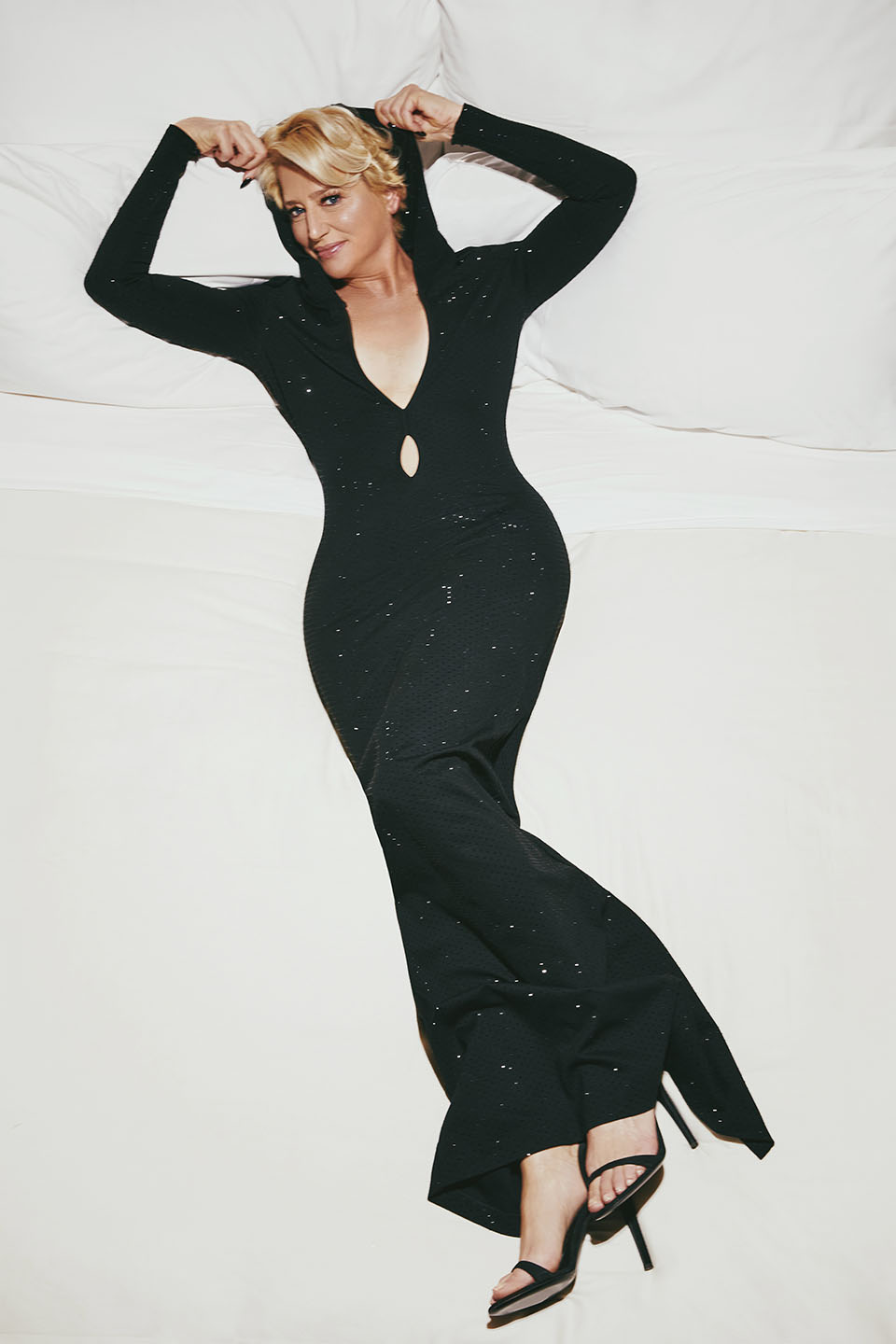 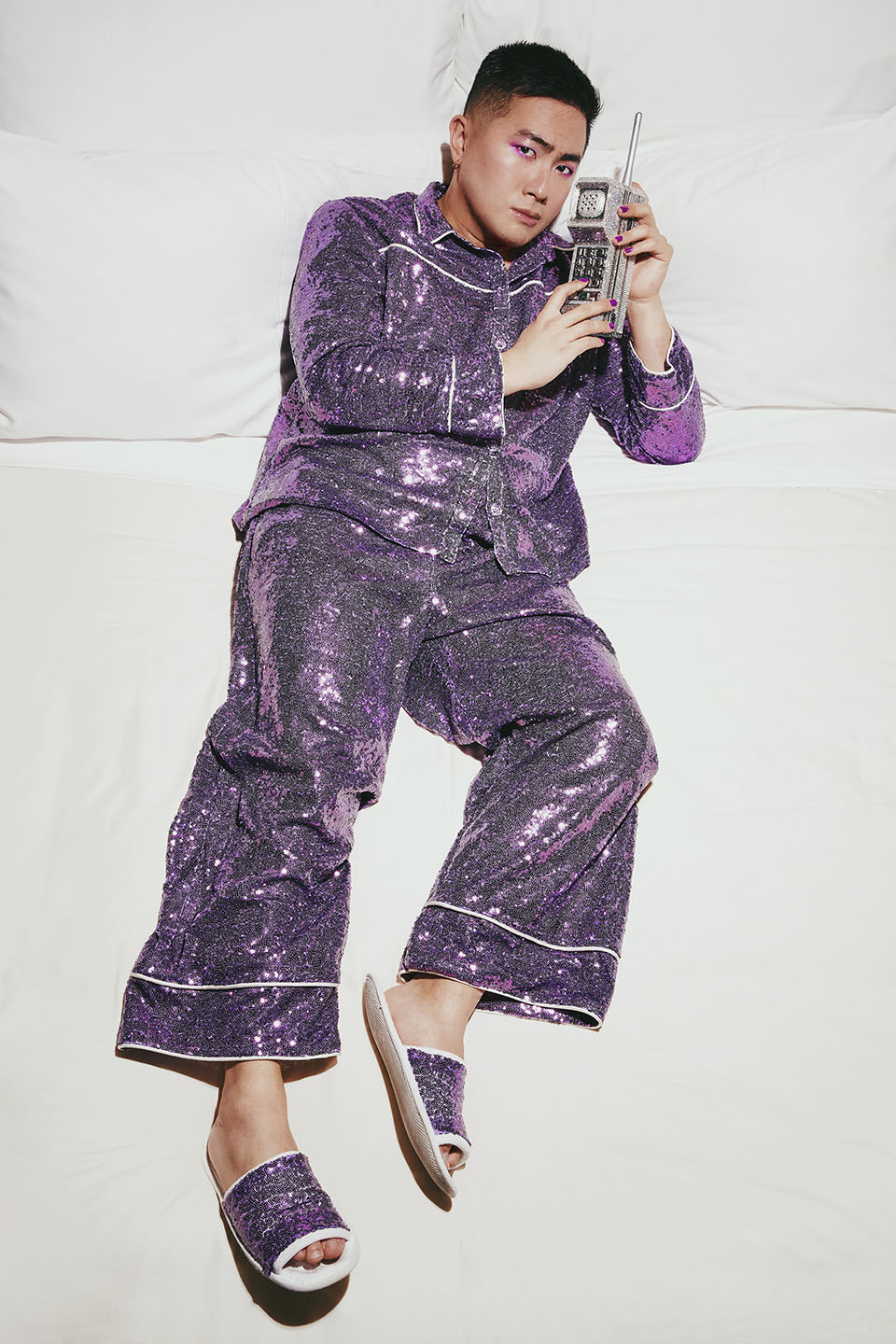 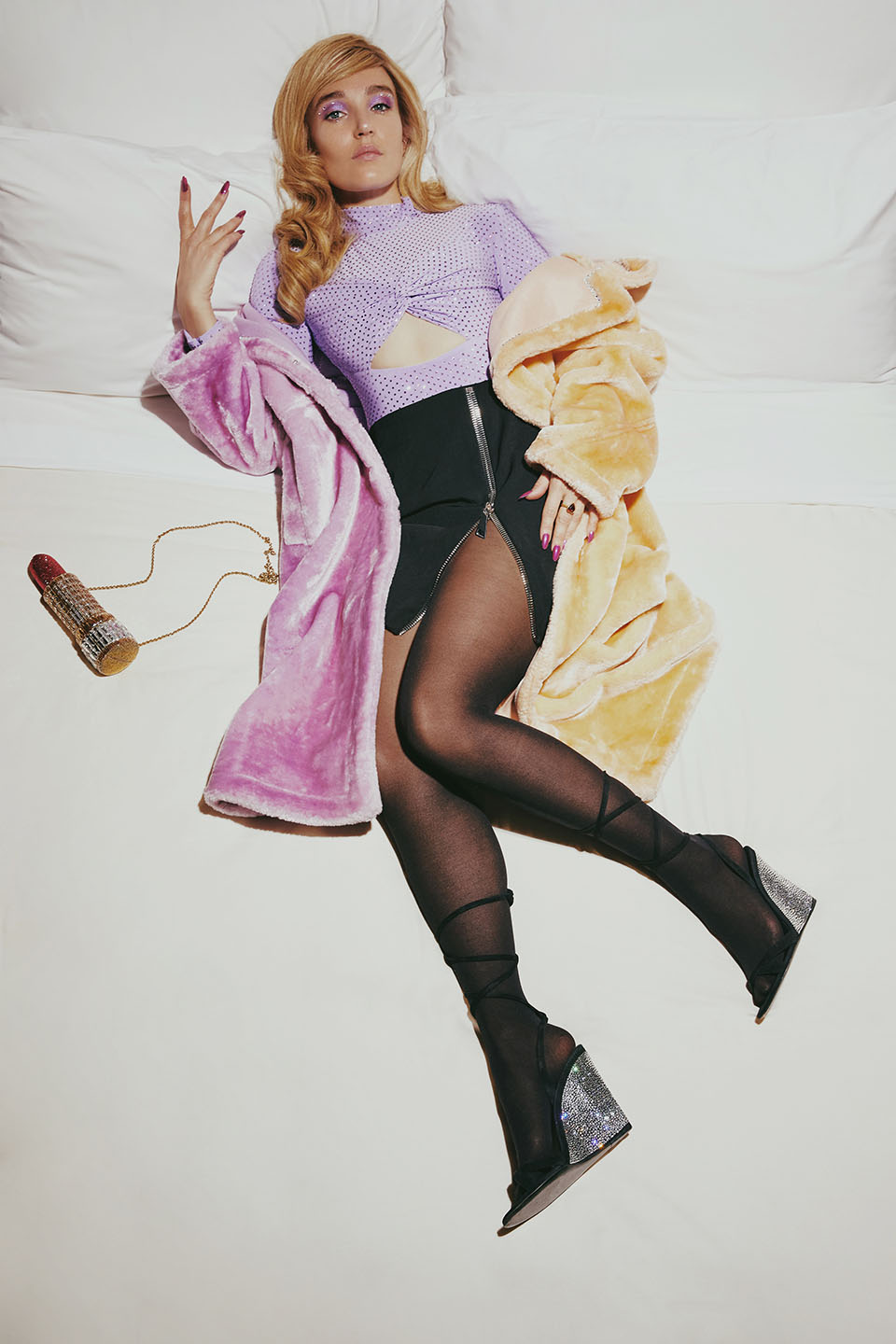 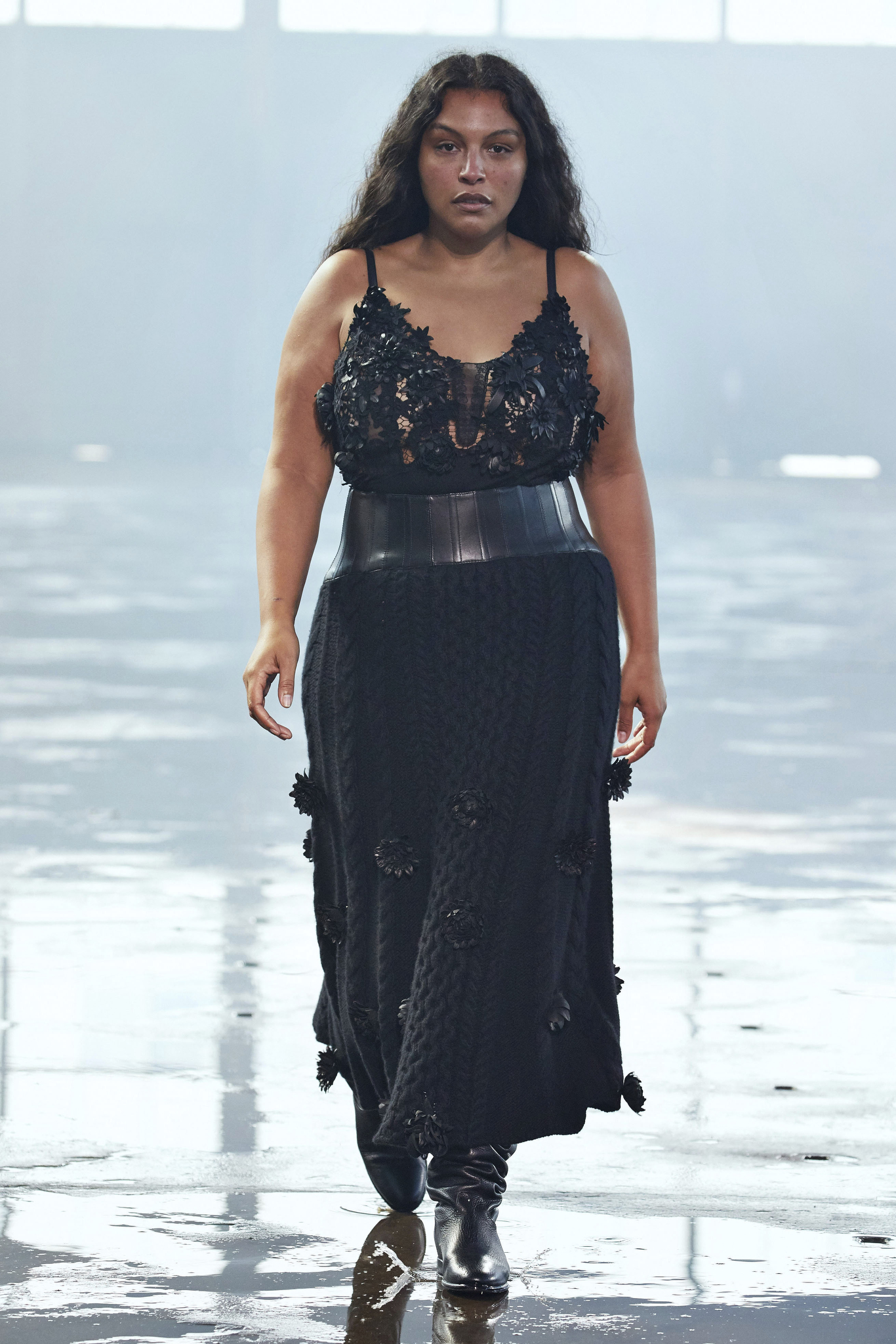 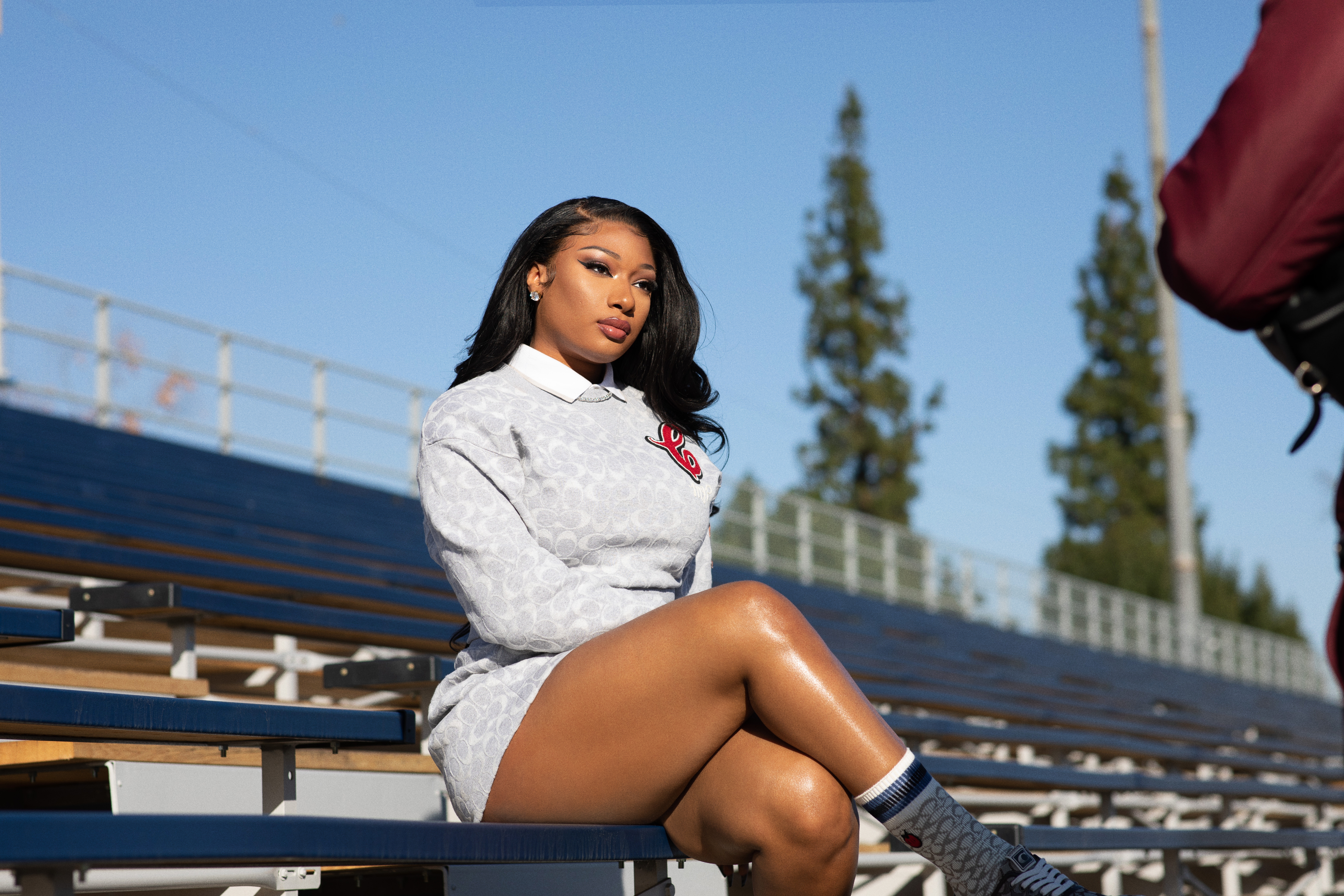