Gracelyn Sorrell, from Chicago, lost her dad in 2013 when she was 14, and started watching X-rated videos as way to come to terms with his loss. 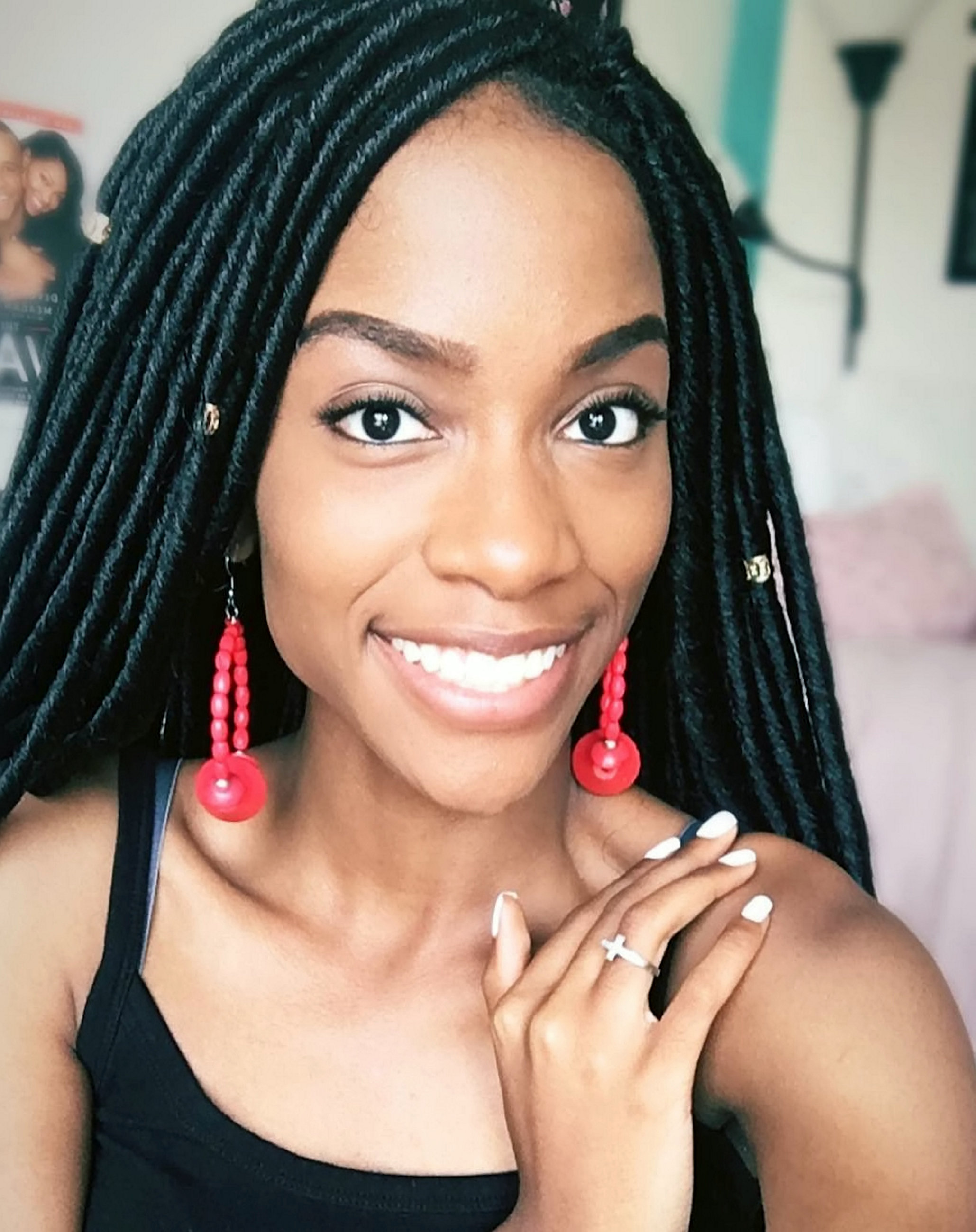 She said: "My dad died the first day of my freshman year of high school.

“I basically watched him die slowly over the years."

Her family travelled to Maryland to be with her dad on his deathbed, while she stayed behind.

But as she struggled to come to terms with her dad’s declining health, she claims she was sexually assaulted by a woman, which brought on feelings of confusion. 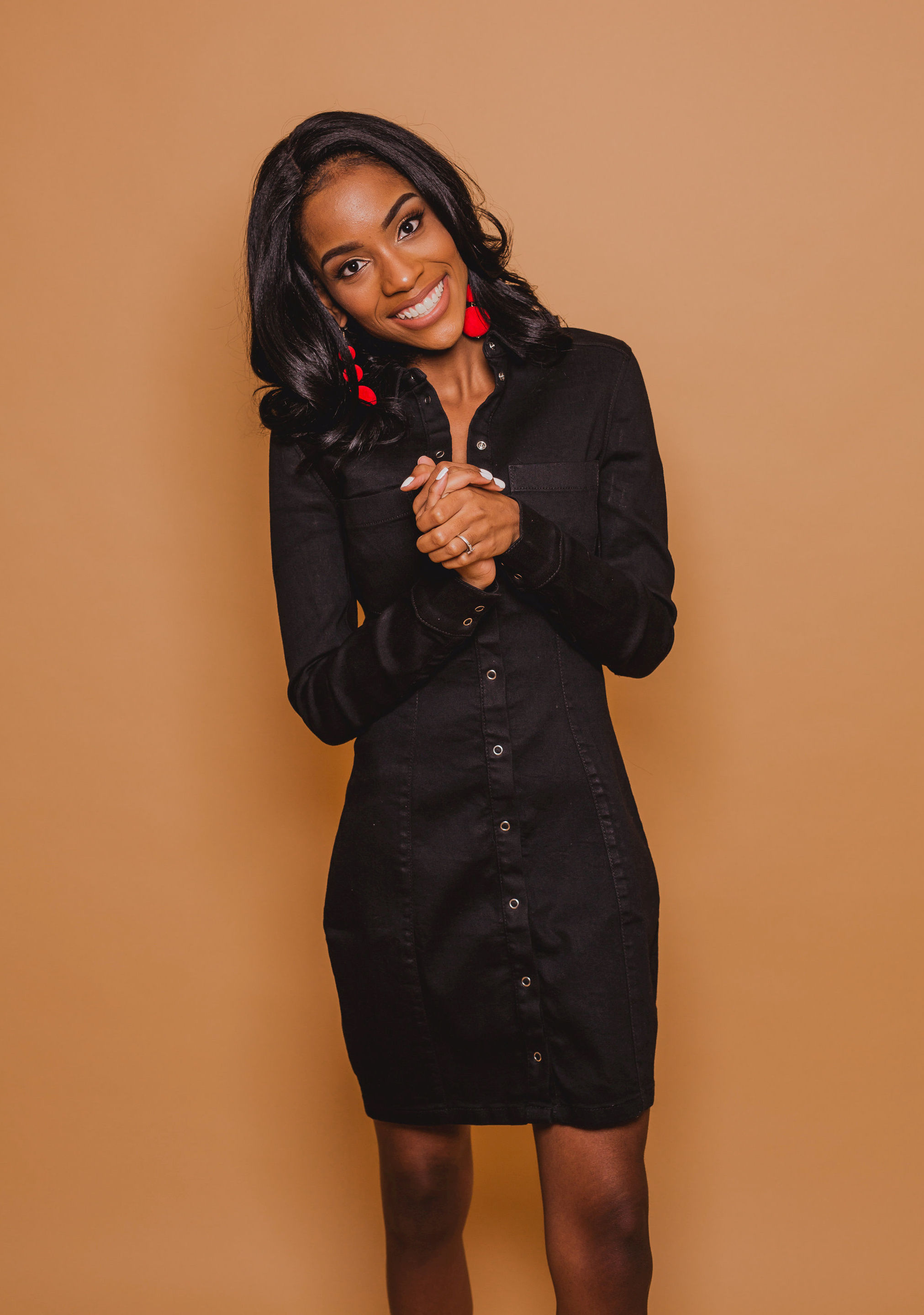 She said: “I had my own room and my older sisters and brothers were usually at work.

“After everyone went to bed I would turn off the lights and watch videos, sometimes until 3am.”

Gracelyn saw her grades plummet as she survived on virtually no sleep.

“When I watched the videos it gave me an adrenaline rush. It was like insulin to me, I needed it. 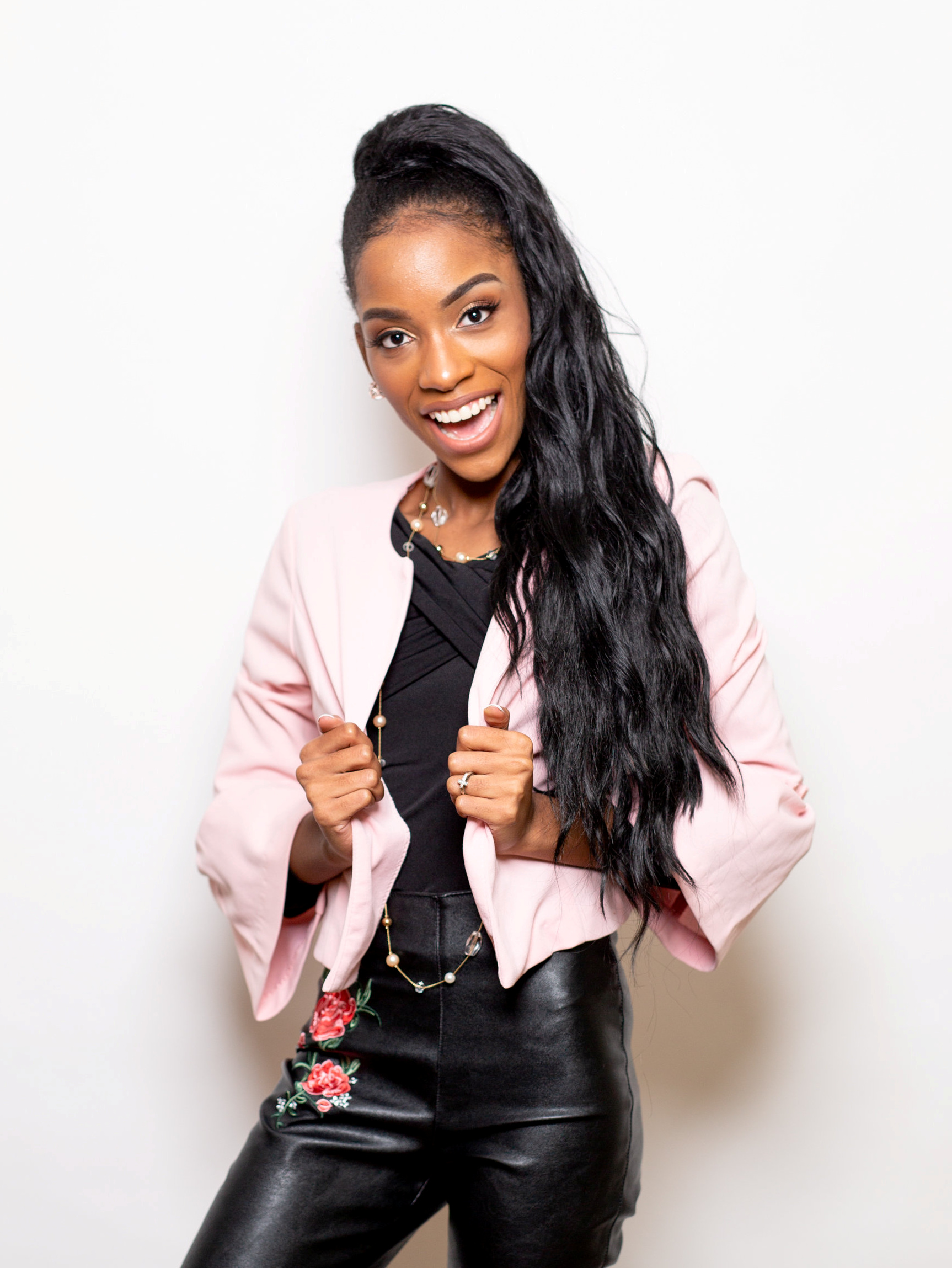 “I was very stressed out.”

Growing up in a Christian household, Gracelyn struggled to deal with her addiction and the feelings of shame it brought.

The teenager said: “I felt like I was leading a double life because I was this Christian girl in school but secretly I was addicted to this drug of sin.

“I was finding a place for my soul but it was an impure space.

“It was always a chase. It was dehumanising. I felt guilt and shame afterwards.”

The turning point for her came in 2016, when she was on a family holiday.

Gracelyn said: “When I went on vacation with my family I was stressed because I should have been enjoying Thanksgiving with them but in the back of my head I was thinking, ‘I just can’t wait until night time when I can watch the videos’.” 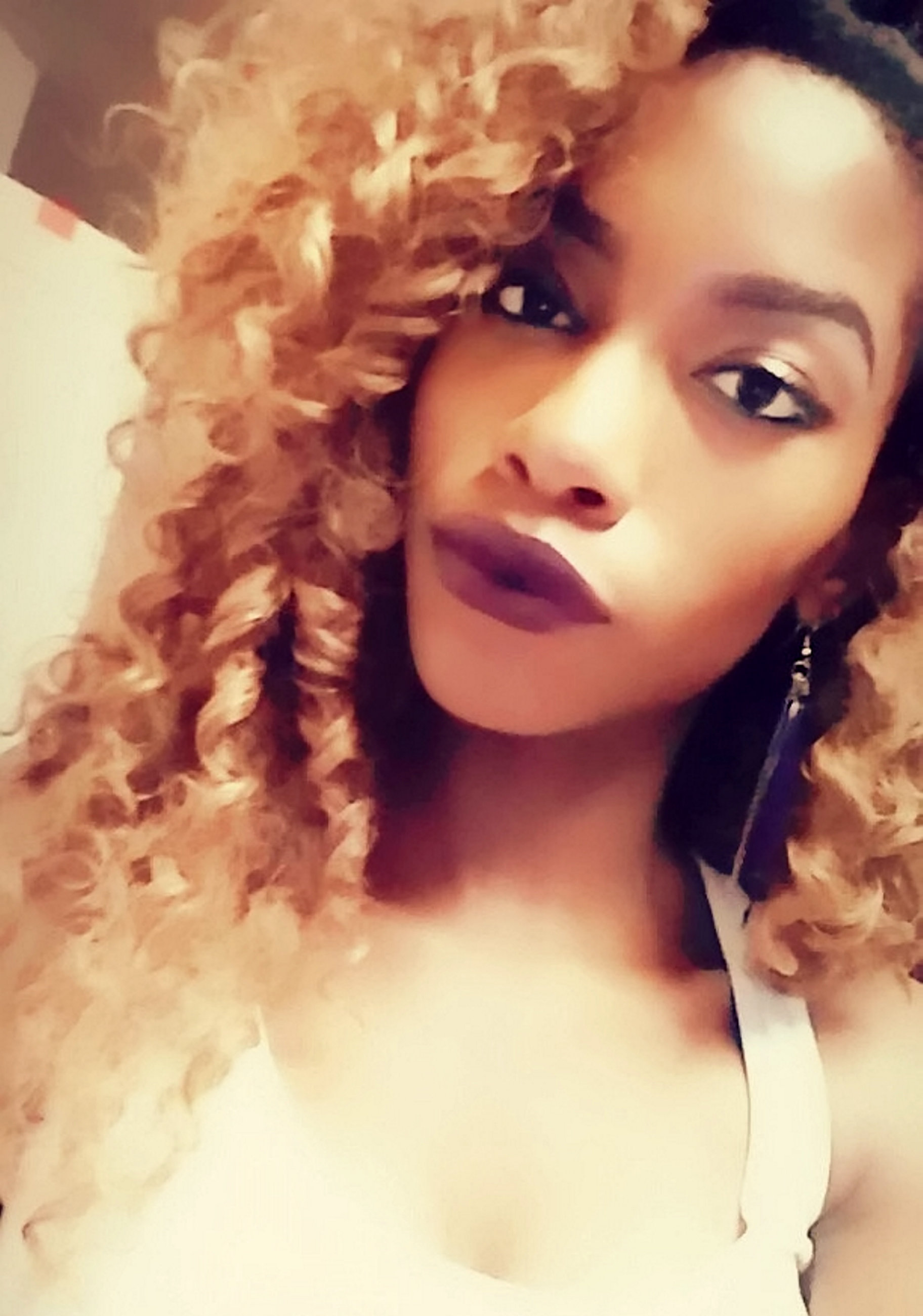 She finally confided in her mum Karen, an office worker, who encouraged her to turn to her faith for guidance.

Gracelyn said: “My mum was so supportive and she told me we had to pray about it.

“I forced myself to have self control.”

Now a public speaker who gives lectures about addiction, Gracelyn decided enough was enough and deleted apps which might have caused her to stray.

She said: “I stopped taking my phone to bed and I took extra precautions like deleting the apps and deleting YouTube.

“When you’re addicted to something, it is all you can think about. You have this powerful urge to watch.”

Gracelyn has trusted her faith to keep her on right path, adding: “I didn’t have professional counselling but my mum has a lot of experience and is spiritually in tune with God.”

She dedicated her urges into her journals, but she admits her journey hasn’t been easy. 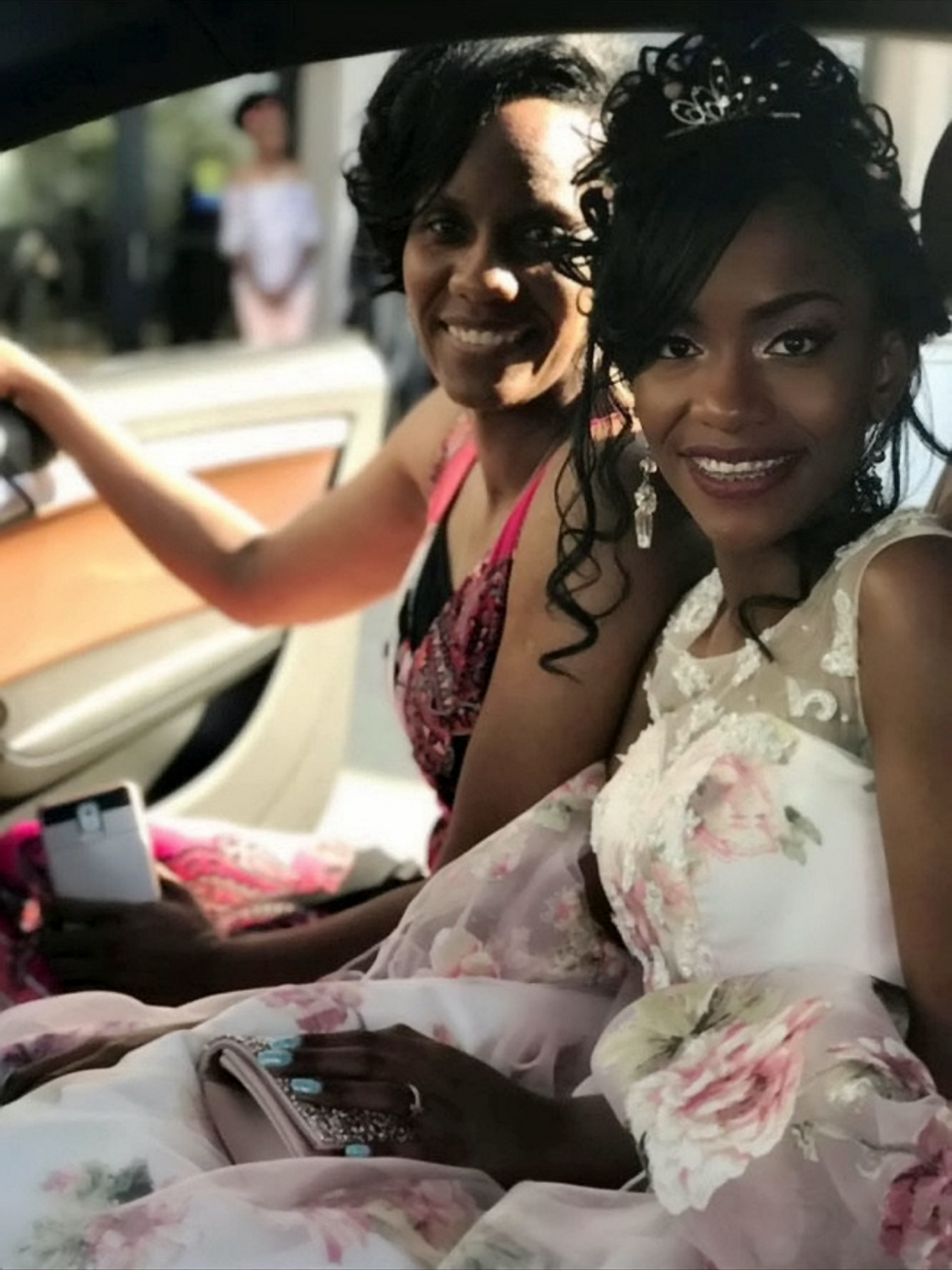 Gracelyn said: “I have had relapses. Not many, but I have had times where I just couldn’t fight it.

“Some nights in bed I would cry afterwards and feel sorry I failed again. I slipped back into it for short periods of time.

“Whenever I had a relapse I confided in my mum.

“She was never judgemental. I felt like that transparency helped me get back on track.”

She hasn’t relapsed since 2016, and looks forward to her future as she’s saving herself or marriage.

As well as addiction, Gracelyn is also an advocate for abstinence, saying: “I am waiting until marriage to kiss and have sex. I always say it was my impurity that made me pure.

“Right now I am not looking for a relationship. I believe it’s up to a man to find a wife so I’m not searching.

“If he comes into my life then great.”