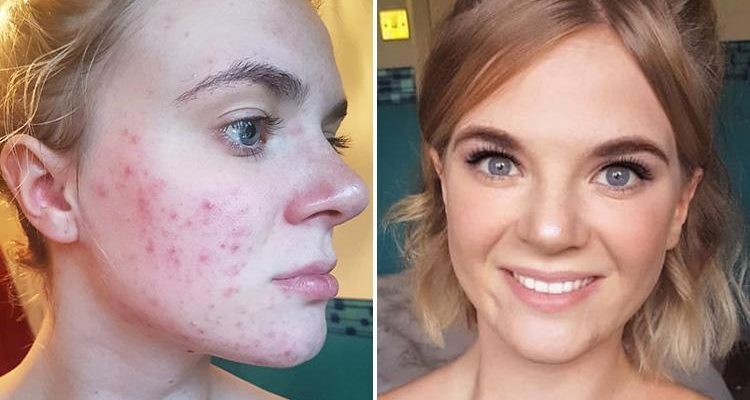 Mim Padgham had battled with cystic acne since she was 16 and it got worse every year. 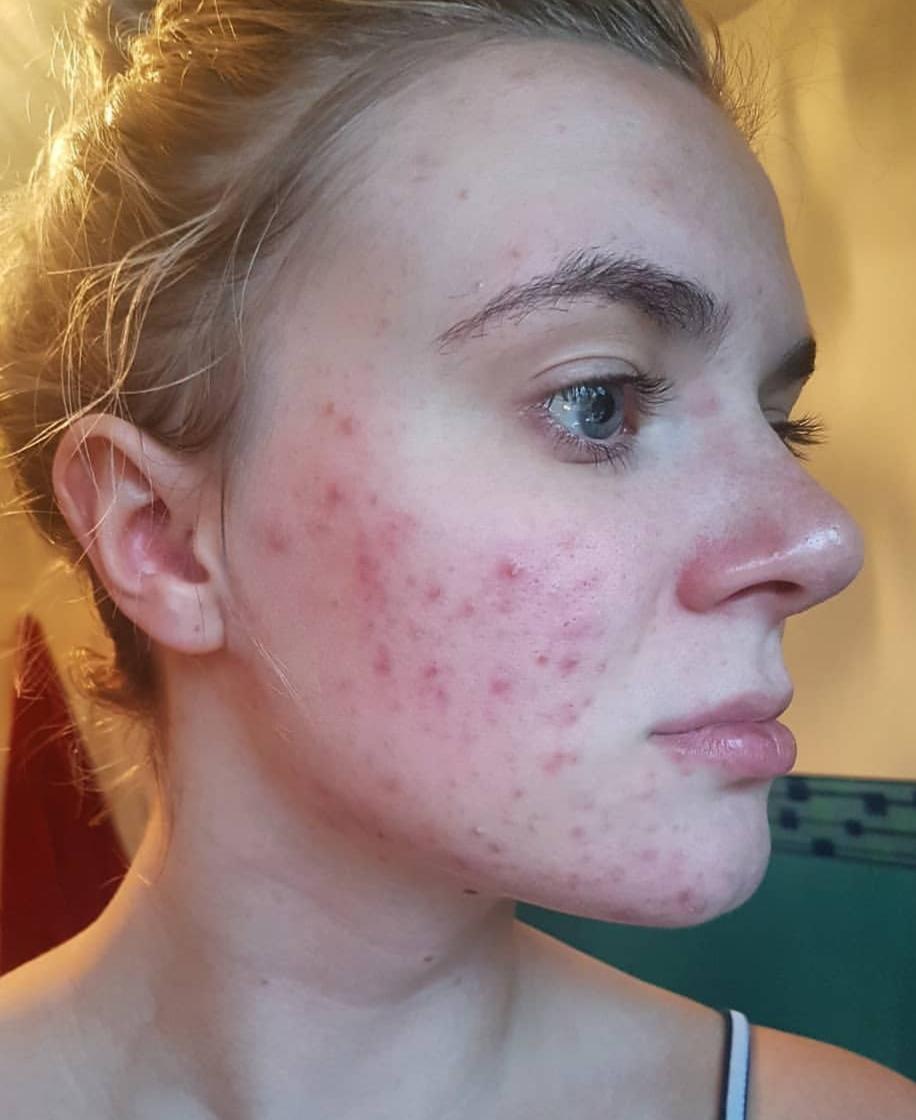 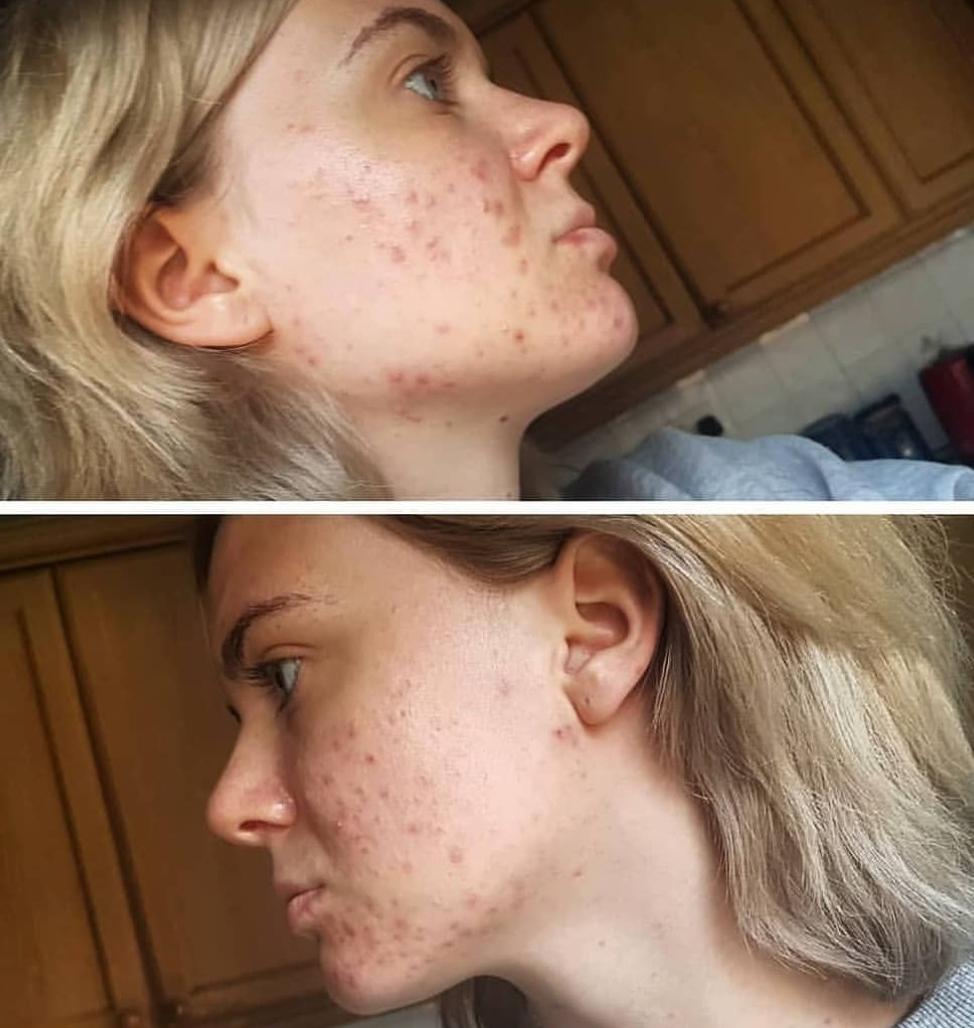 The now 23-year-old was prescribed an array of different acne medications but nothing banished her spots.

She’s spent thousands searching for a cure, but it wasn’t until she was told about Clarol products that her skin finally cleared up.

Clarol works by re-building natural bacteria on the skin, which can help prevent it from infection like acne.

She met her now husband, Alex, when she was 15 but her spots left her feeling so insecure she wouldn’t let him see her without make-up on. 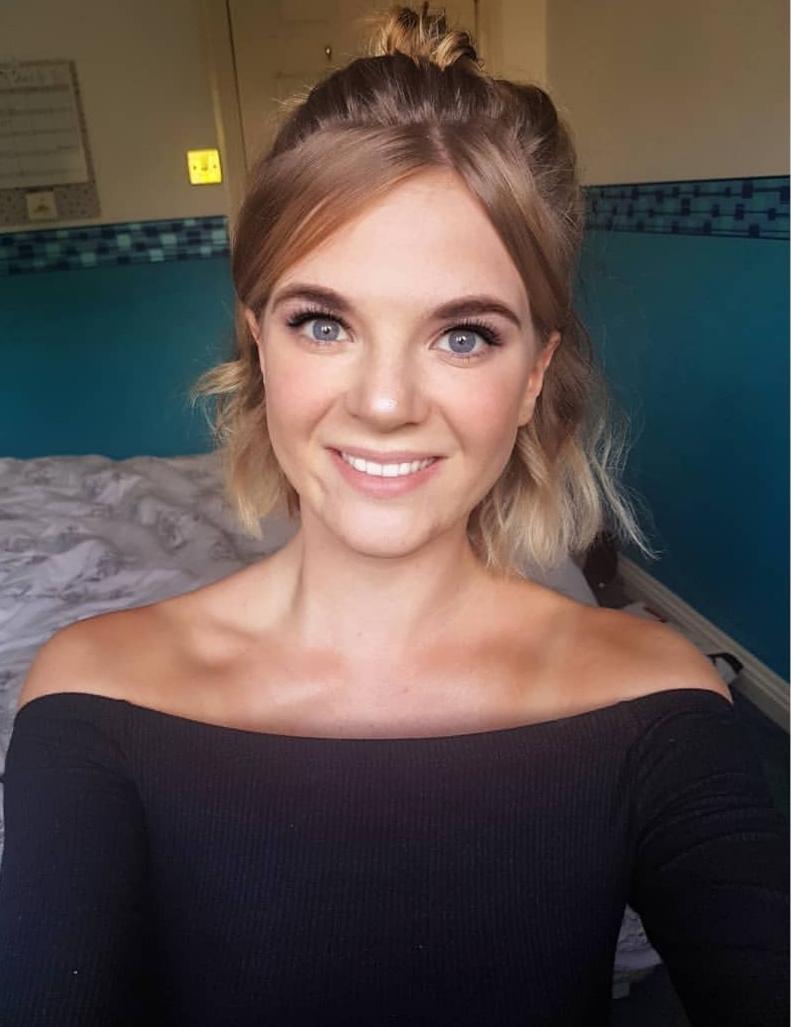 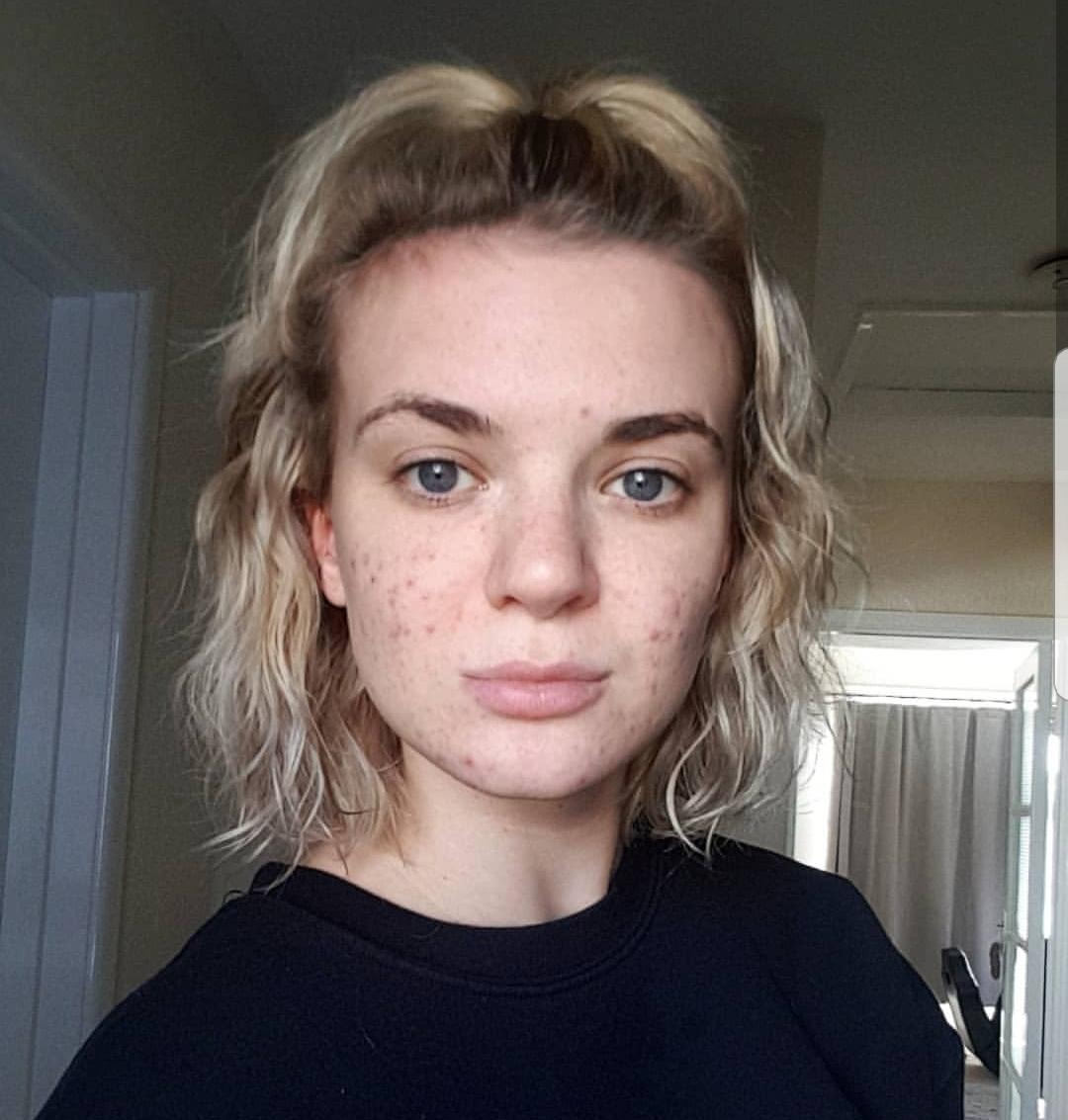 “When my acne started a year or so into our relationship I felt very insecure,” she said.

“To go from clear skin to cystic acne is a massive change and I thought if my appearance changed it may affect our relationship.

“I thought my face looked dirty all the time so I didn't feel confident meeting up with him when my acne was bad.

“I was constantly re-applying my make up whenever he wasn’t looking. I used to wear make-up day and night so he didn't notice the change in my skin. 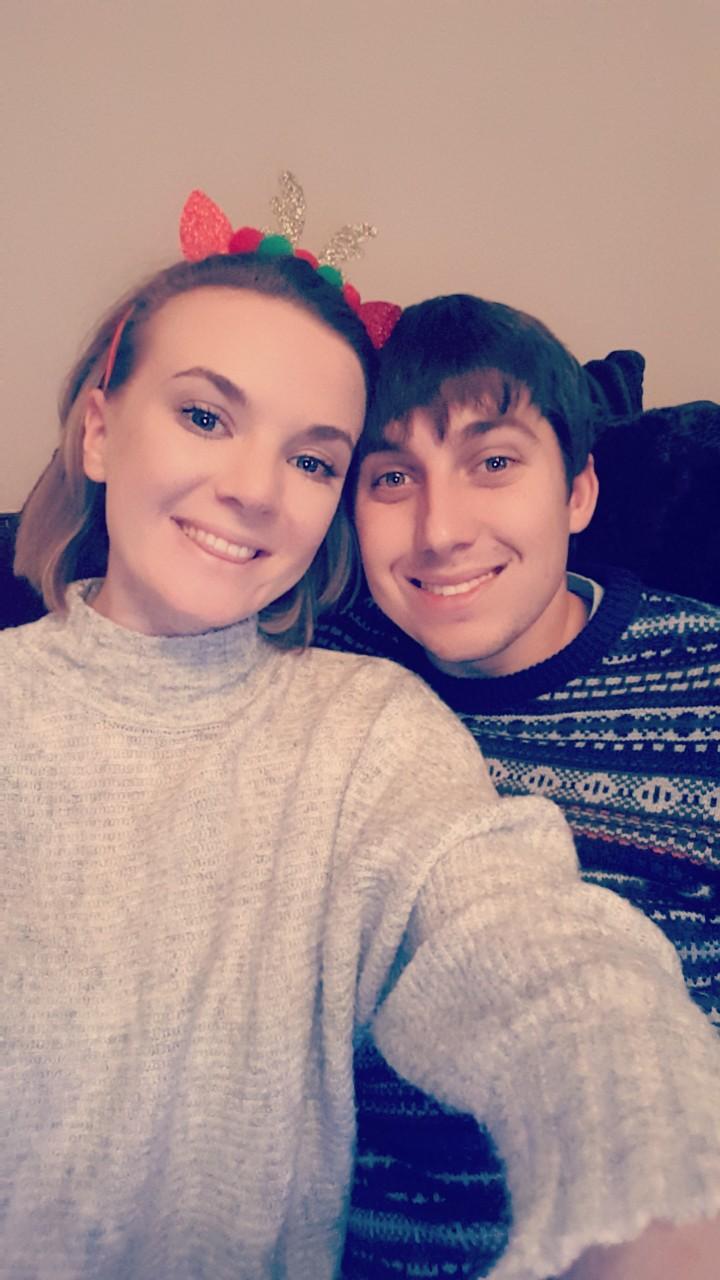 “I was just so insecure and convinced myself he’d feel the same way about my skin as I did.”

Mim’s confidence continued to fall and she’d often find excuses not to socialise with friends and family.

FIND OUT MORE How can I get rid of adult acne? Here are eight of the best treatments to banish the blemishes

“On a bad skin day I’d have crippling social anxiety and I’d convince myself his friends would only notice my skin and be gossiping about it afterwards.

“I remember we went to a BBQ at one of his friends and I put all my make up on to cover my skin and when we arrived I was the only girl with make-up on.

“I felt awful, like everyone would be saying ‘oh did you see that Alex’s new girlfriend can’t even come to a casual BBQ without being plastered in make-up’.” 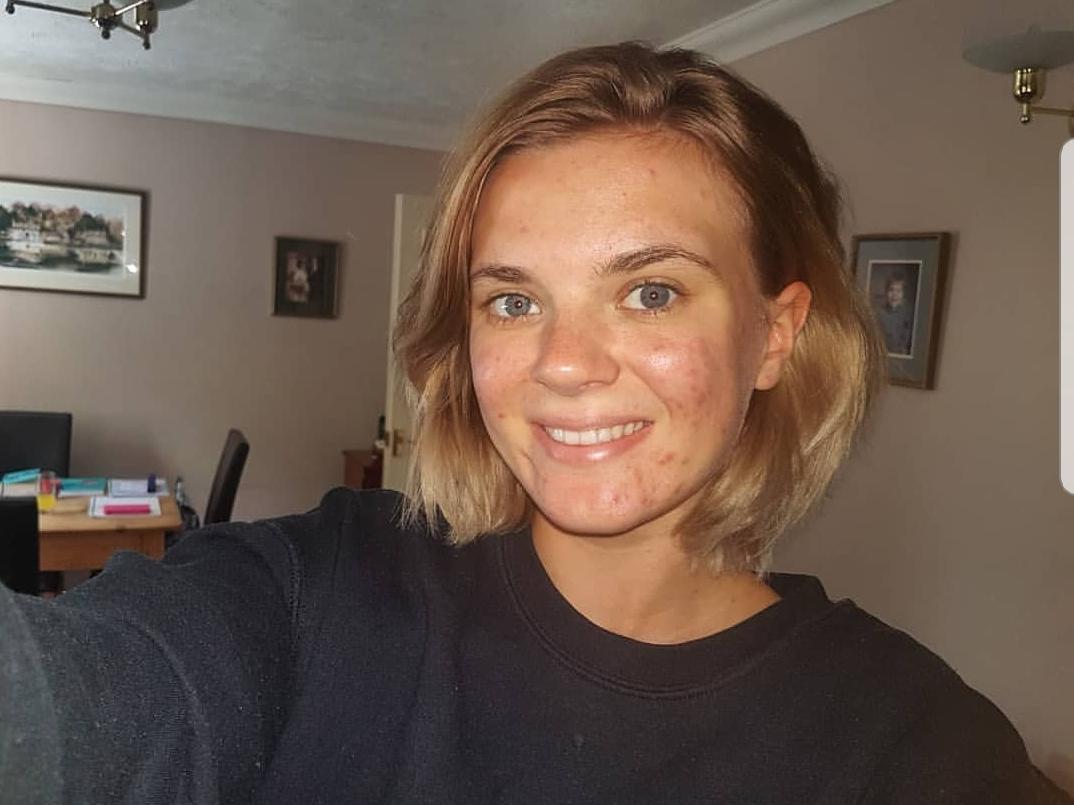 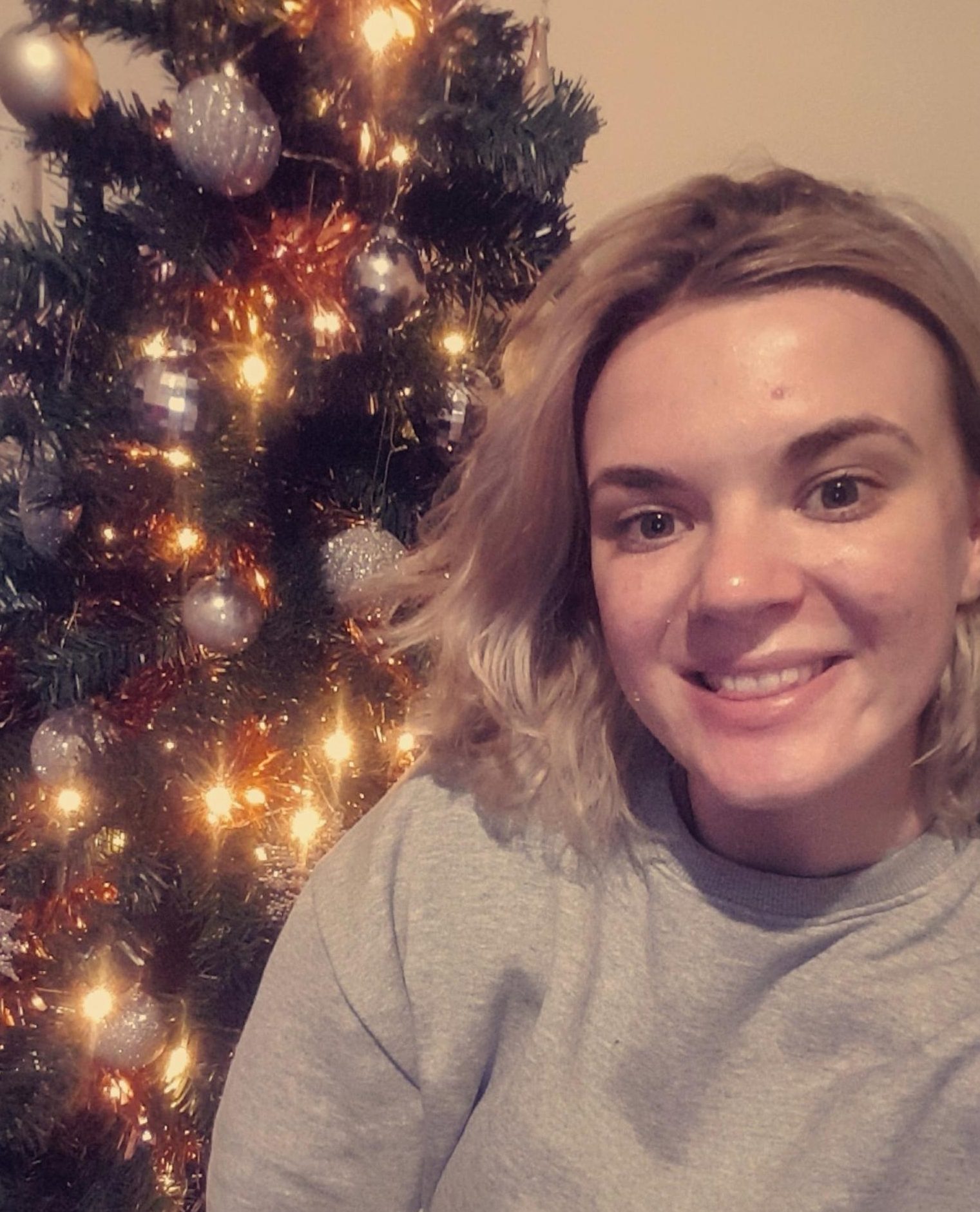 Desperate for help Mim, from Southampton, went to her GP and was put on antibiotics, which upset her stomach and dried out her skin.

While her skin did improve after the second round of antibiotics, as soon as she stopped taking the antibiotics her skin “erupted” in spots again and Mim was back to where she was before.

“When it’s bad, acne affects most aspects of my life, my relationship and my work, and yet the doctors have told me that it’s still considered as only a cosmetic issue so it’s been a battle to get treatment for it or be transferred to a dermatologist,” she said.

“The amount I’ve spent on private skin clinics just in order to just get prescriptions is ludicrous.

“As my skin started to erupt again my heart sank. I’d got hopeful that maybe at last something had worked. 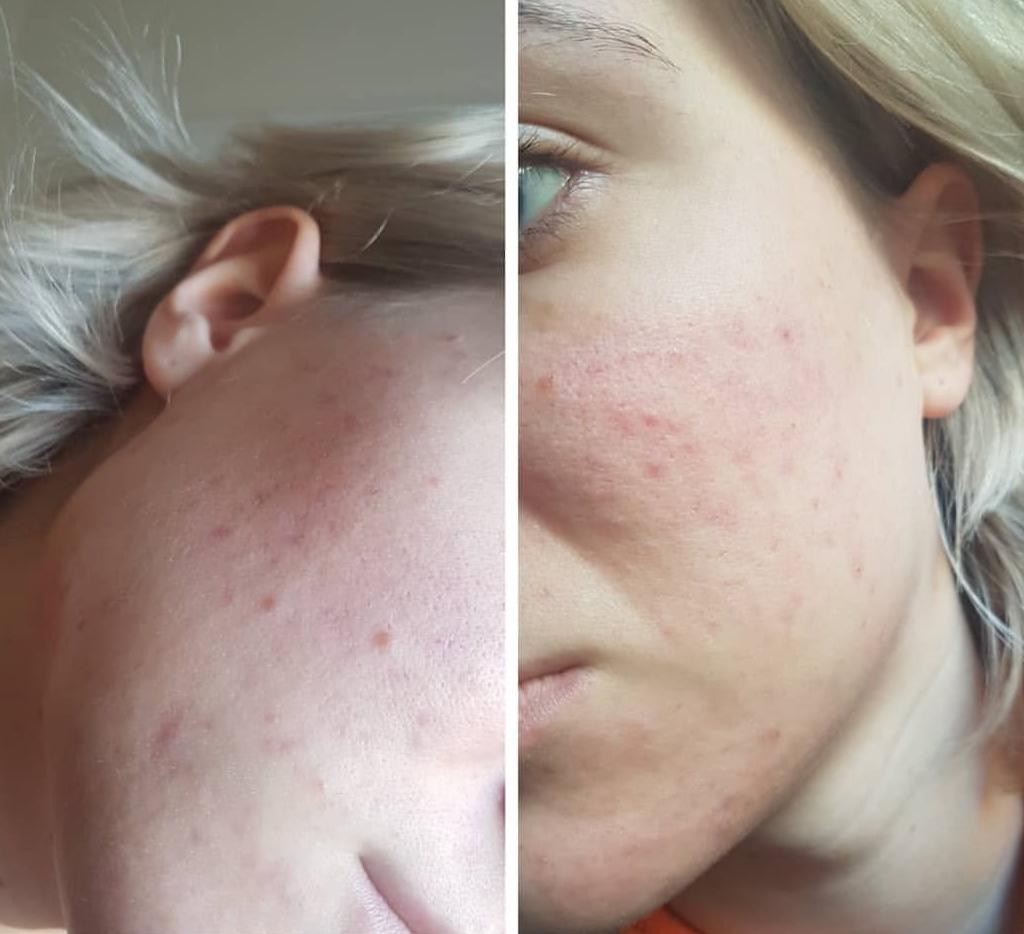 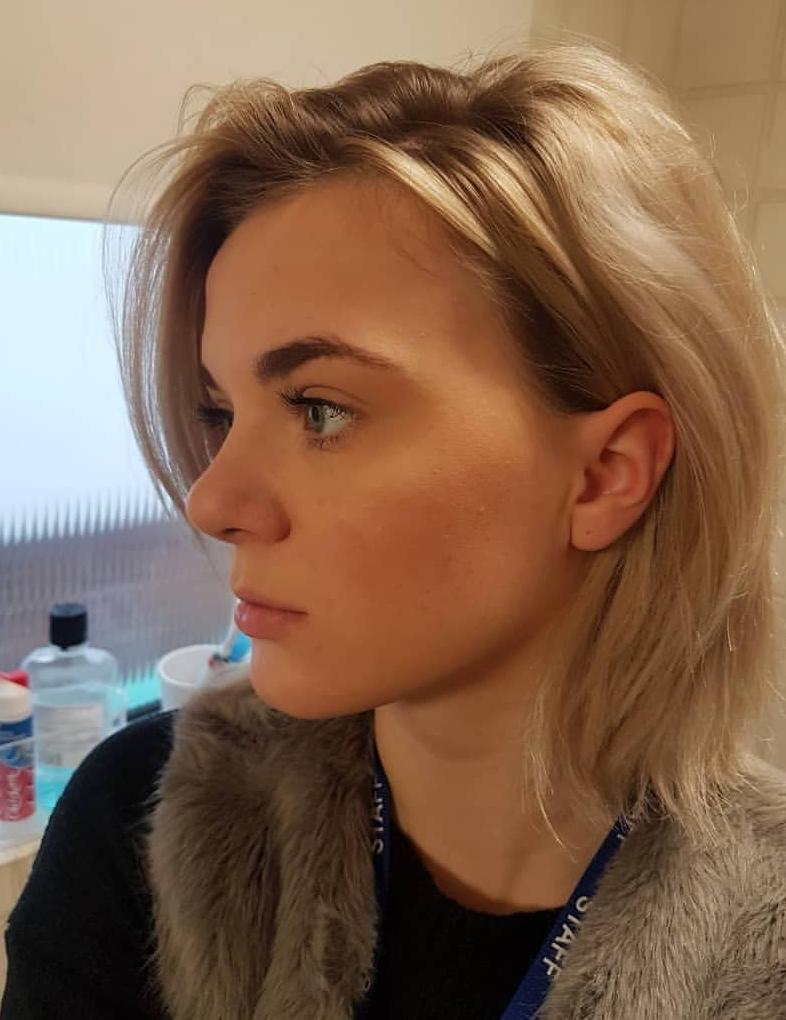 “It’s almost worse to experience clear skin and then have it whipped away from you than just deal with constant acne, at least you get used to it and don’t get your hopes up.”

It was through this account that she connected with other sufferers who’d had similar experiences.

It was through one of her followers that she was told to try Clarol skin products and she’s not looked back.

It also contains micro-silver particles, which are thought to have anti-inflammatory properties.

Going against every acne treatment she had ever tried, the creams encourage excess sebum production in the skin – something that’s usually associated with spots.

“This struck a chord with me because my skin was not only erupting in acne but was also so dry, red and extremely sensitive,” she said. 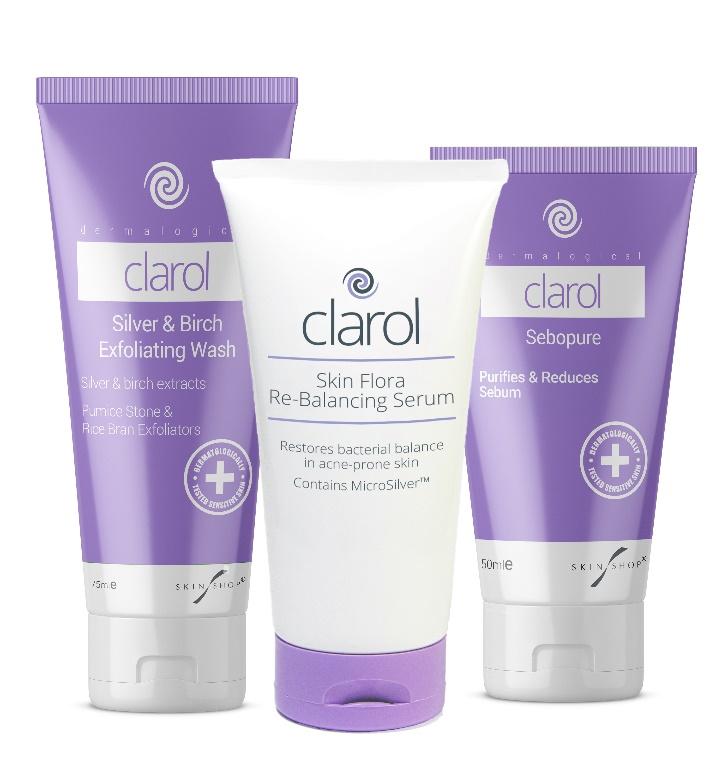 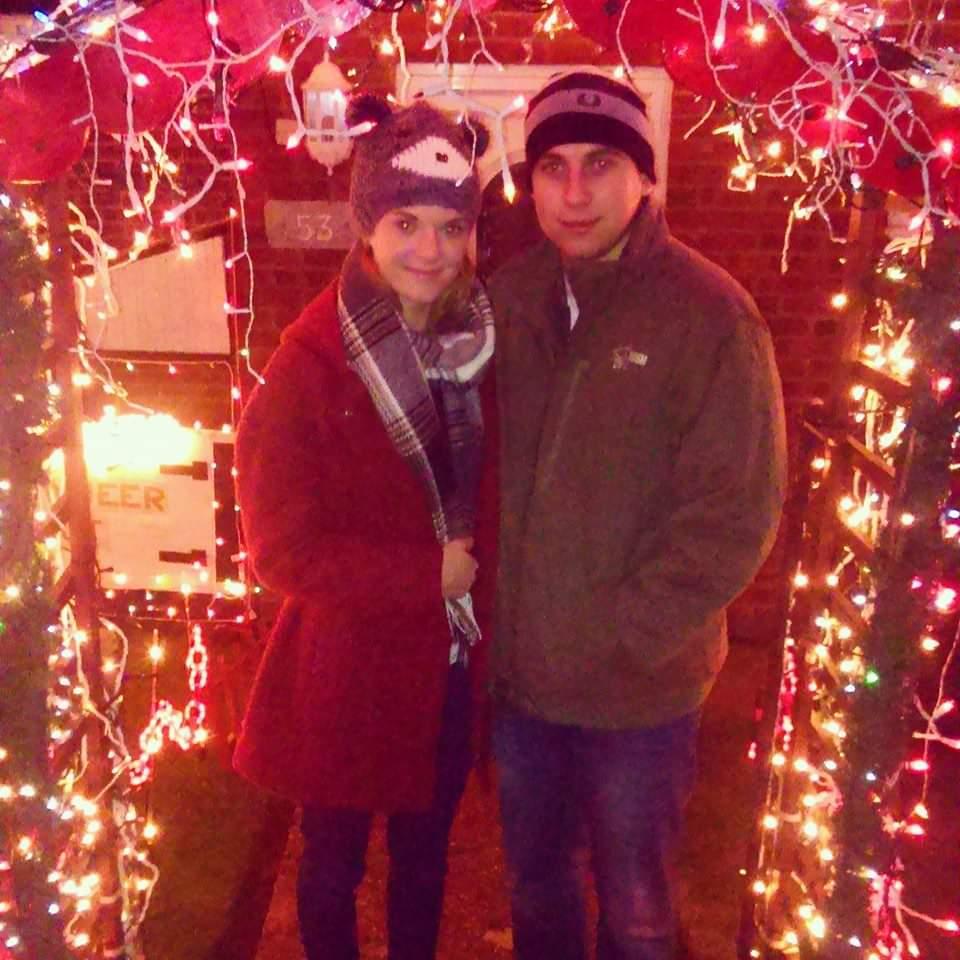 “It felt worse than when I was a teen with acne because back then at least my skin was in better condition, even if the acne was really bad.

“All I can say is that it worked. My skin got really greasy at first and it freaked me out. I had to resist using my normal anti-grease panic products.

“But after a few weeks my cystic acne started to calm down. I had more superficial whiteheads but the huge cysts that were forming under the skin began to reduce.

“Don’t get me wrong I still get spots and these are no one-stop miracle products.

“However since I’ve been using the Clarol products I’ve had a series of mini break outs, but they are exactly that, mini.

“They don’t erupt, the spots are not painful, my skin feels much calmer and the spots I do get are gone within a day or two.

“Now when I wear make-up, I don’t look like I am covering up brail on my skin, in fact you can’t really even see I have acne.”

Acne is a common skin condition that causes spots, oily skin and sometimes skin that is hot or painful to touch.

Most of the time acne is caused by hormonal changes in people between the ages of 11 and 30.

It is also genetic.

In the UK, cases of adult acne have soared by 200 per cent, with one in five women now affected by the skin condition.

At its worst it can not only affect the face but spread to the neck, back, chest and, in extreme cases, all over the body as a painful condition known as whole body acne.