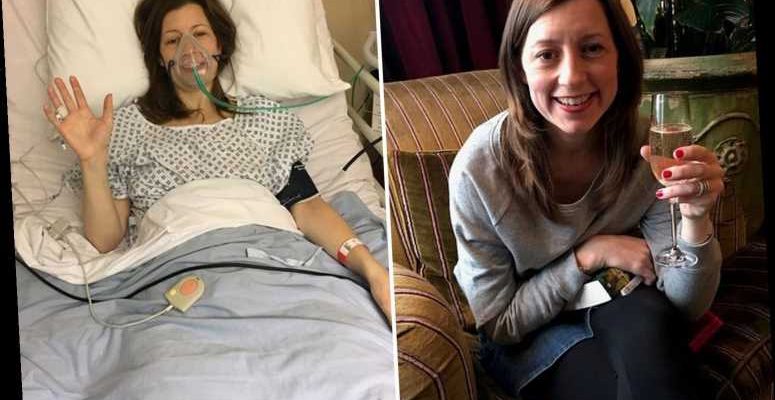 IT's not everyone's first choice of conversation, but it's an extremely important one.

Talking about your poo with family, friends and your doctor can save your life – and this is something mum Sarah Bates, 42, can certainly vouch for. 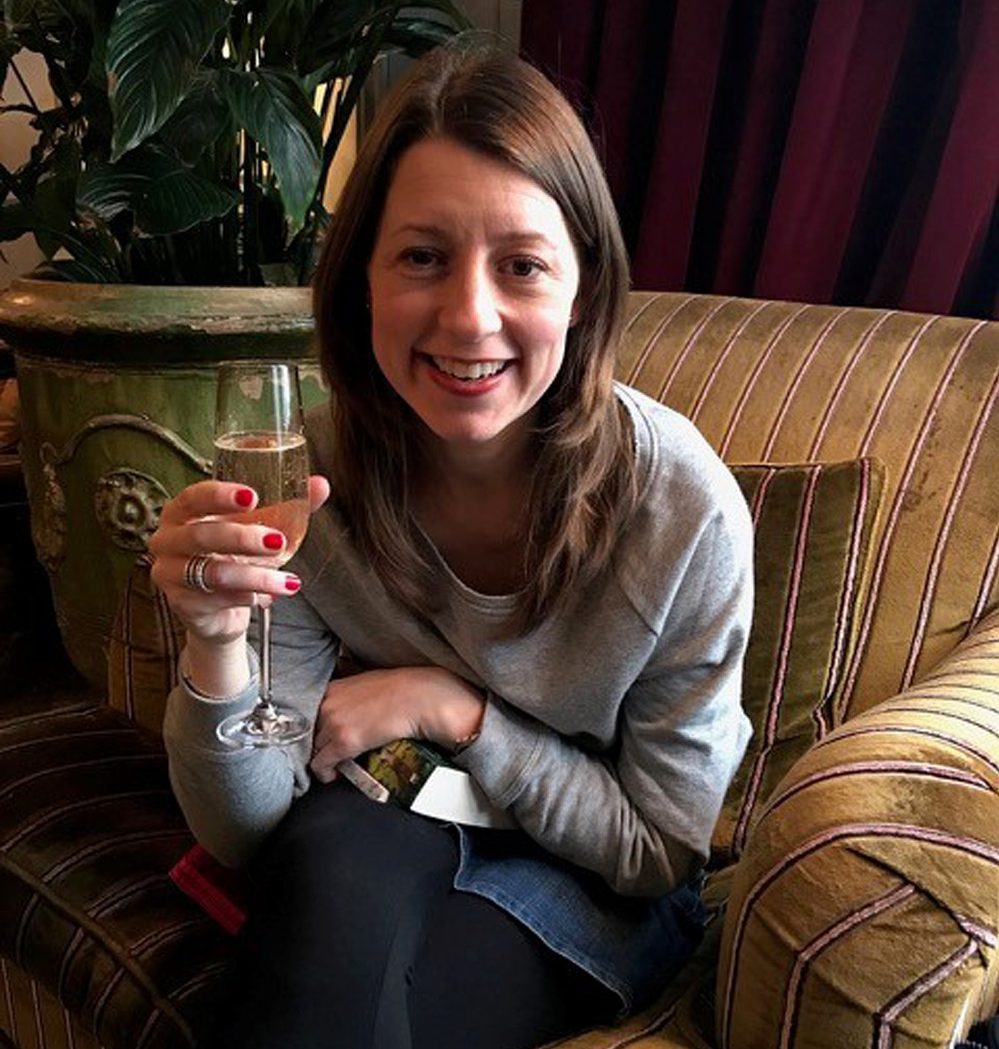 The drama teacher is urging people to have the courage to discuss changes in their stools – as she says doing so helped cure her from bowel cancer.

She said: "The last thing I wanted to do was talk about my poo with the doctor, but I bit the bullet, and it saved my life."

Sarah first suspected something was wrong when she was on maternity leave in 2015 – and noticed "small amounts of blood" in her toilet basin.

However, having recently given birth to her son, Theo, now four, with her CEO husband, Dan, also 42, she believed it was harmless spotting and thought nothing of it. 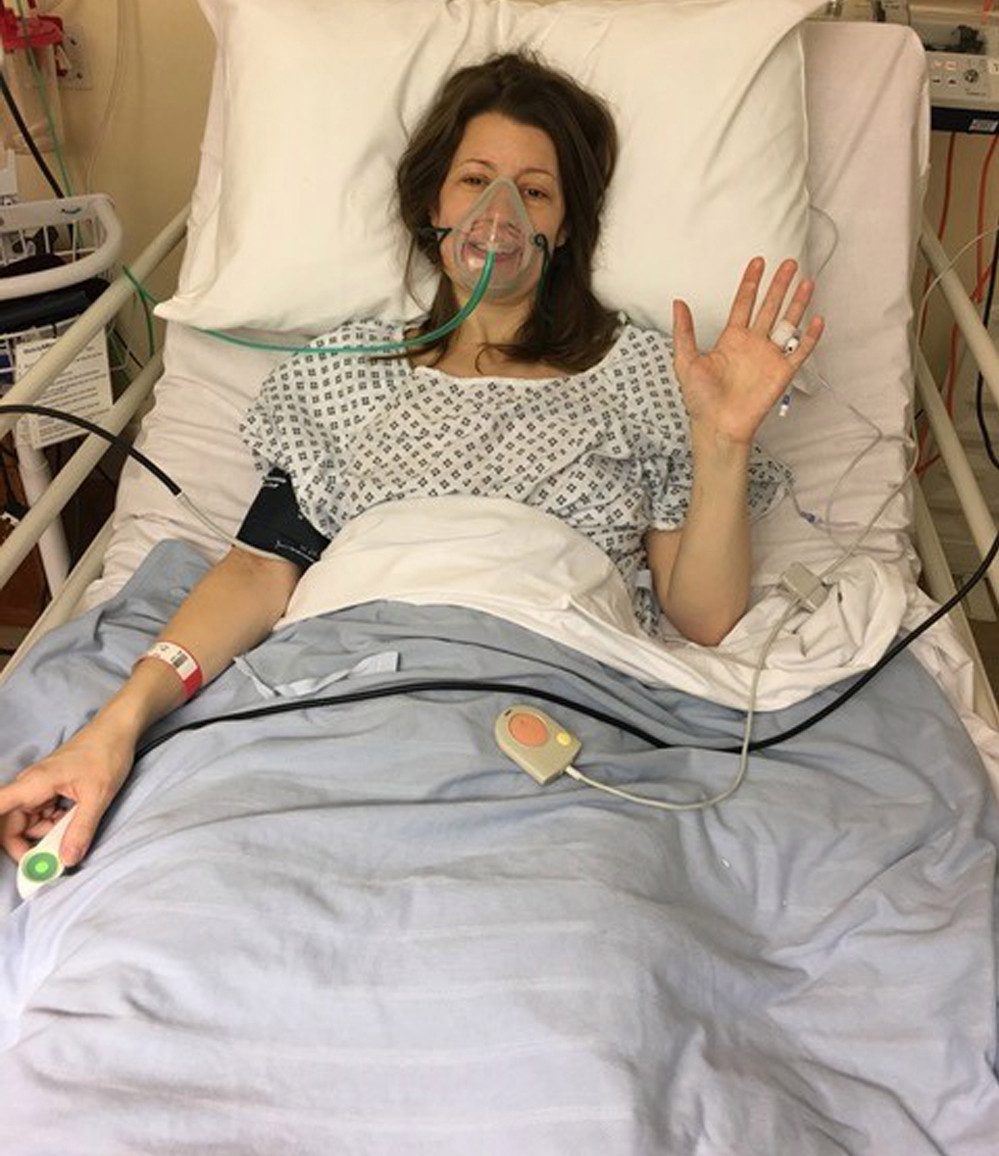 Despite this, when the bleeding continued, then just 39, Sarah – who also has two daughters, Freya, 13, and Esme, 11 – saw her doctor.

She was referred her for a colonoscopy, a test to check inside the bowels.