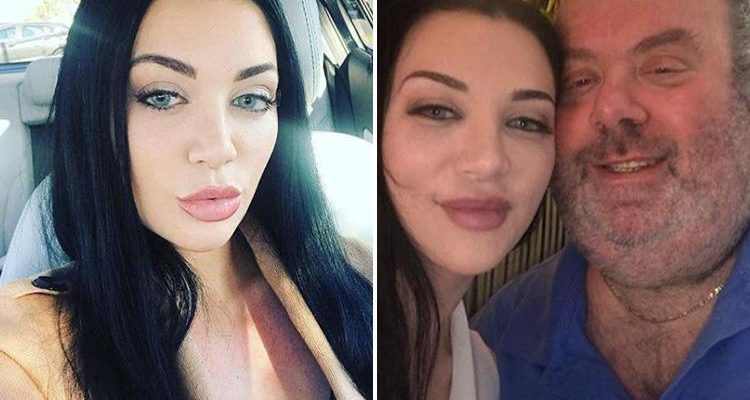 Lydia Dupra shared a photograph of herself with the deceased man – named Brad – last week, telling her followers that she "wished she'd never met him". 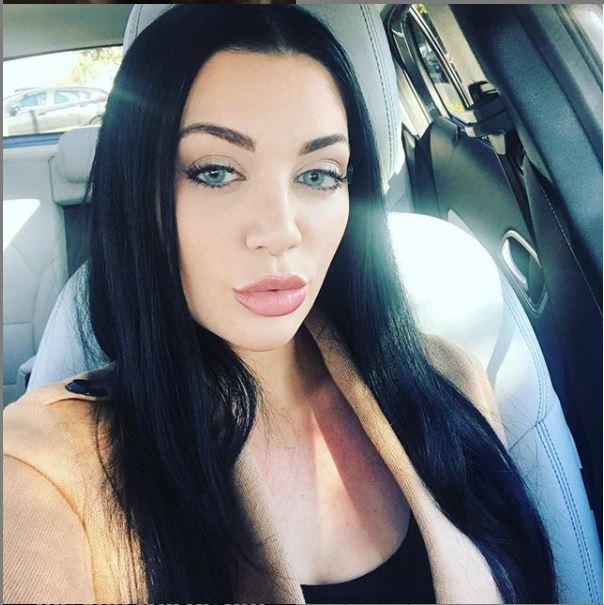 The picture's caption read: "Exactly one year ago, my sugar daddy Brad passed away. He was 47 and died because of a heart attack and untreated diabetes. We had an incredibly toxic relationship and ultimately I wish I never met him."

She continued: "As horrible as he was, I am sitting here and trying to dig up a good memory to remember him on this day.

"So here it is: Brad, you bought me my first pair of Louboutins, my first Birkin and my first and only race horse.

"You understood the value of my time and for that, I honour you with my time today by making this post for you." 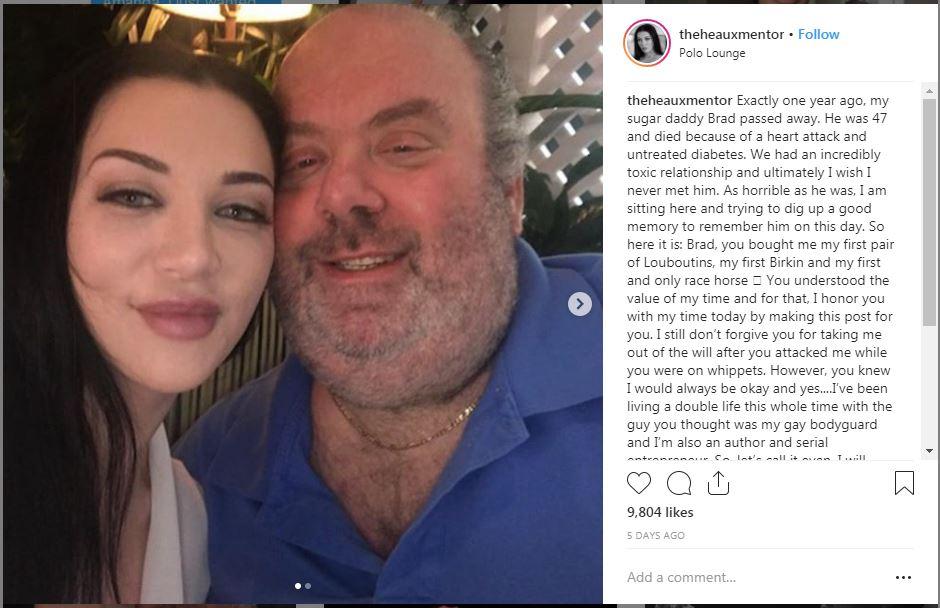 Lydia – who's also known as The Heaux Mentor – went on to explain that Brad had taken her out of his will before his death.

She wrote: "I still don't forgive you for taking me out of the will after you attacked me while you were on whippets. However, you knew I would always be okay."

She then dropped a bombshell, adding: "Yes… I've been living a double life this whole time with the guy you thought was my gay bodyguard and I'm also an author and serial entrepreneur.

"So, let's call it even. I will finally visit you one of these days. Rest In Peace. PS please don't haunt me again. – Demanda." 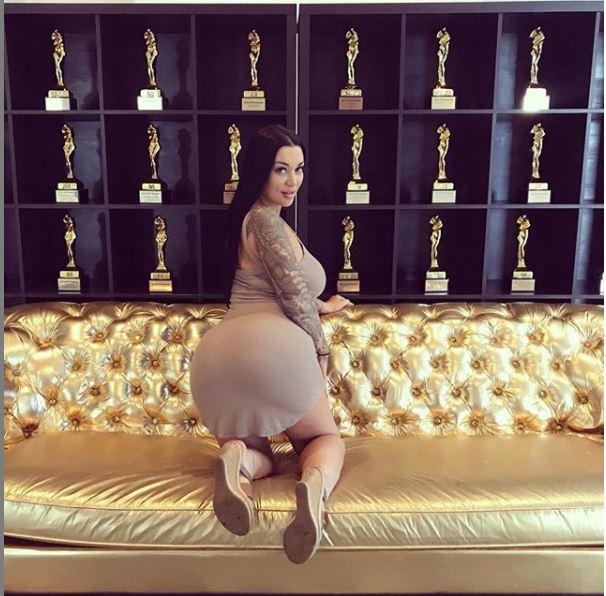 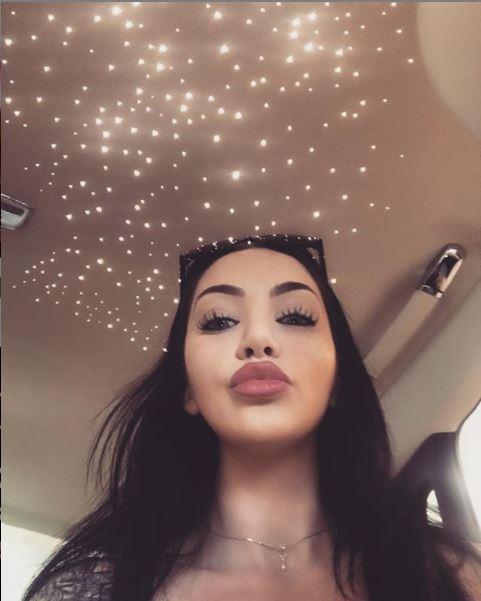 Lydia is a self-described former adult entertainer and high class escort, who claims to have earned millions of dollars during her career.

She's written a number of ebooks that act as a "guide to escorting", as well as a memoir.

She now acts as a mentor to aspiring sex workers across the US, according to a video posted by Vice earlier this year.

This woman 'has sex' with balloons and says the thrill comes from knowing they can 'pop at any time'.

And another woman was scammed out of £50,000 by TWO con men she met online because she was 'so desperate for love'.