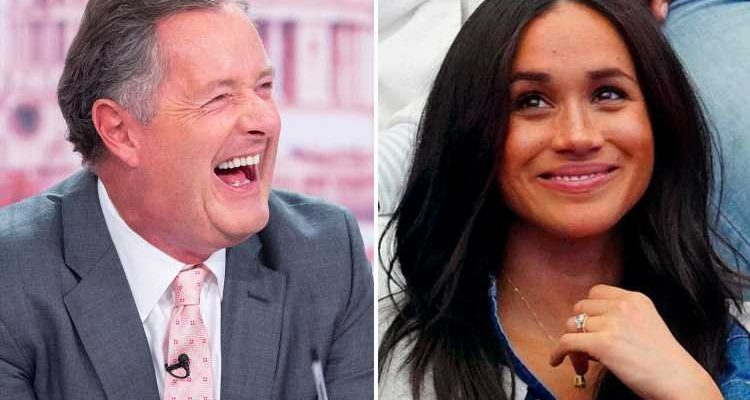 PIERS Morgan had another dig at Meghan Markle today after he 'congratulated' her on being hailed Tatler’s social climber of the year, claiming her path to the top was "littered with carcasses".

The posh society magazine crowned The Duchess of Sussex Britain’s top social climber, noting she’s now at the top of the “greasy pole”. 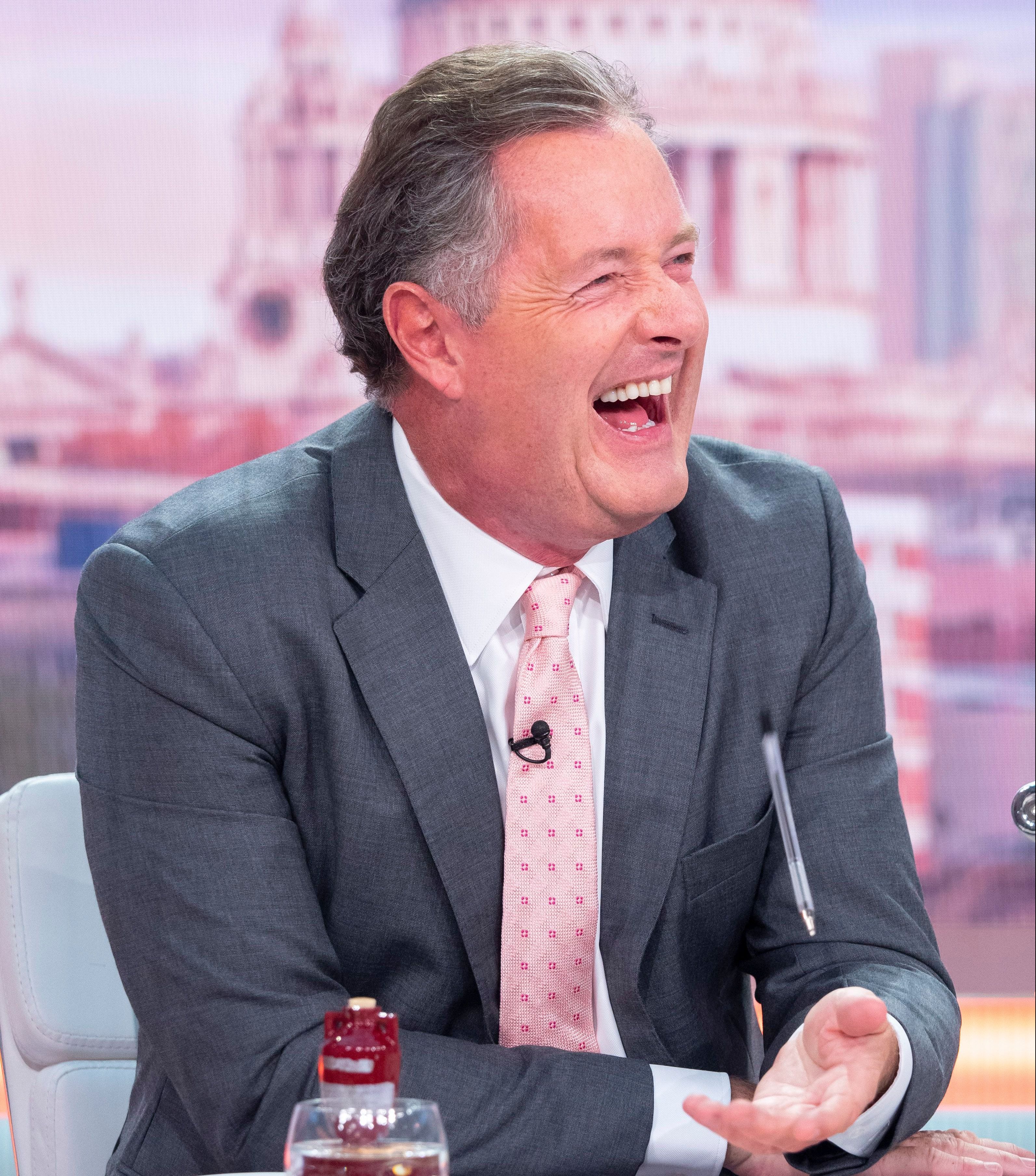 “I just think we should take it at face value. She’s worked very hard for that honour and I congratulate her.

“There we are, there’s a little compliment that you weren’t expecting this morning. Well done Meghan.

“Great social climbing. The climbing littered with the carcasses of those who once knew you, littered around.” 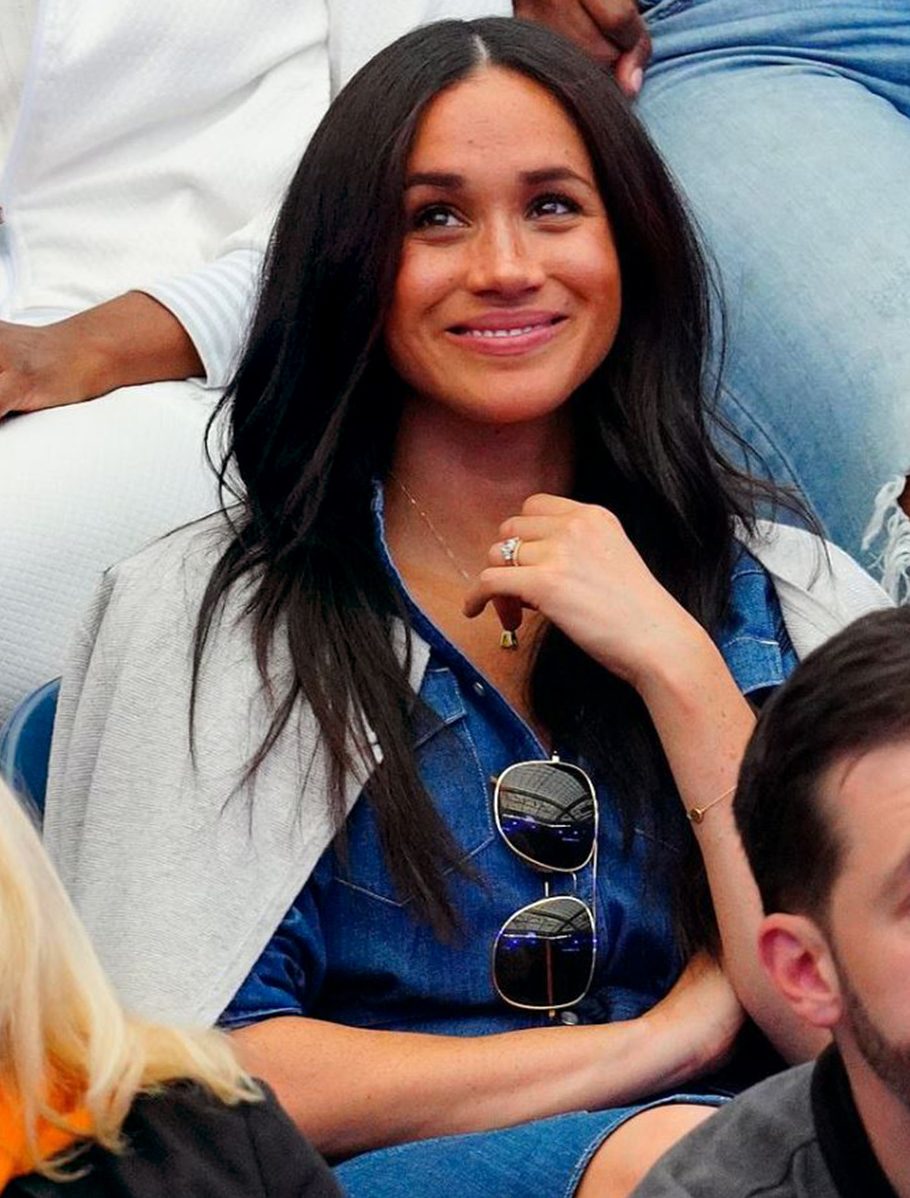 Piers even tweeted his congratulations to Meghan, 38, posting: “Congrats Meghan – you’ve worked so hard for this honour.”

His co-presenter Susanna Reid questioned whether being given the title was more of an “insult”, adding that Piers, 54, was only “jealous”.

Seemingly refuting Piers' claims he was once best mates with Meghan, Susanna said: “You had one drink with her.”

Piers claims Meghan “ghosted” him after the pair had a drink in a pub.

Referencing their meeting again, he added: “Funnily enough yesterday I got reminded that she was watching Serena Williams wasn’t she in New York, she’s now the curse apparently, every time she watches Serena she loses.

“Which is just quite funny, it’s not true obviously. 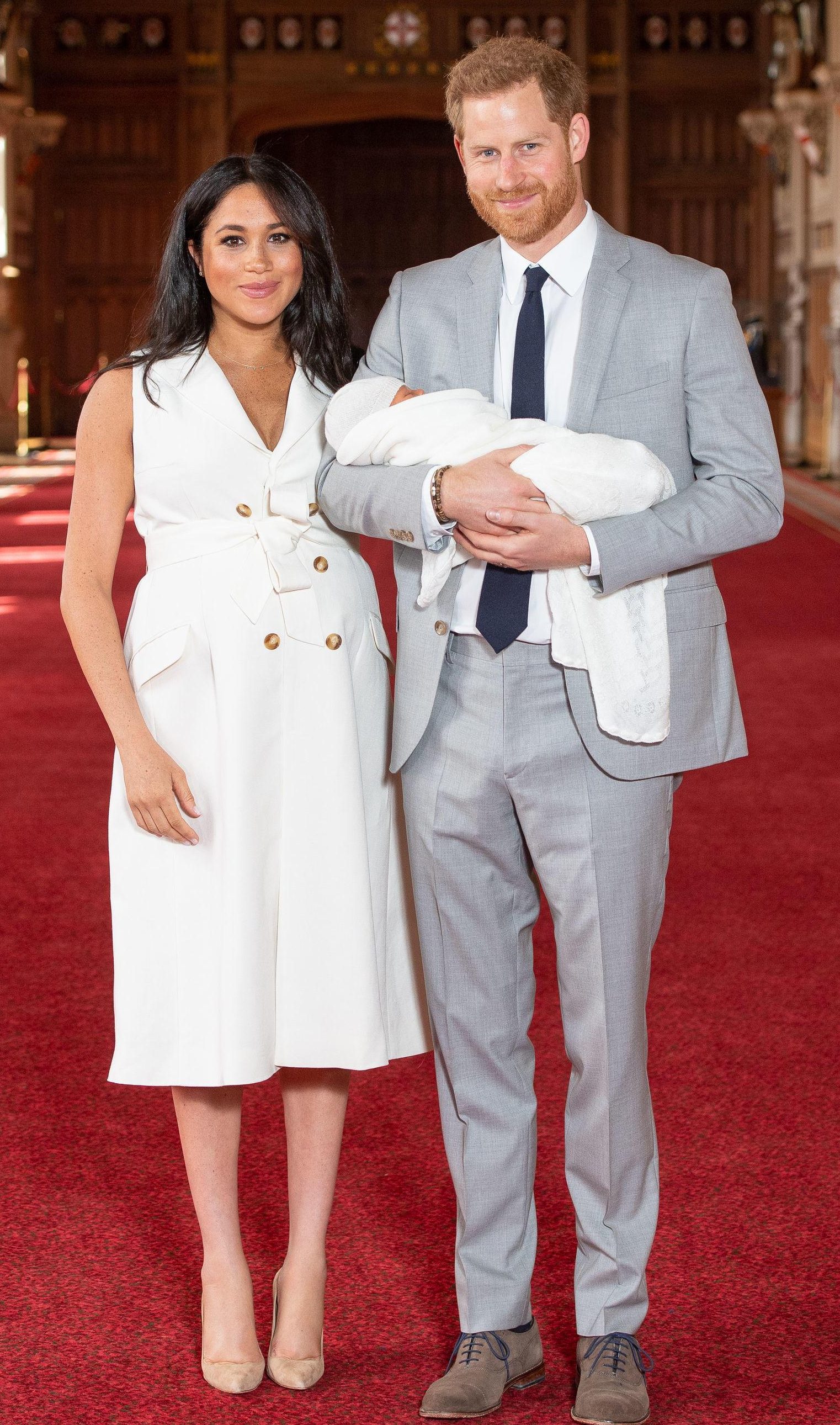 “I remember she came from watching Serena to have our drink at the pub.”

Tatler named Meghan Britain's top social riser, writing: “Not quite a rags to riches tale (she was privately educated and her scapegrace father won an Emmy for lighting direction) but the Ralph & Russo-clad beacon of change has found a role that suits her to perfection: a tungsten toughie to drag the Royal Family into the 21st century.” 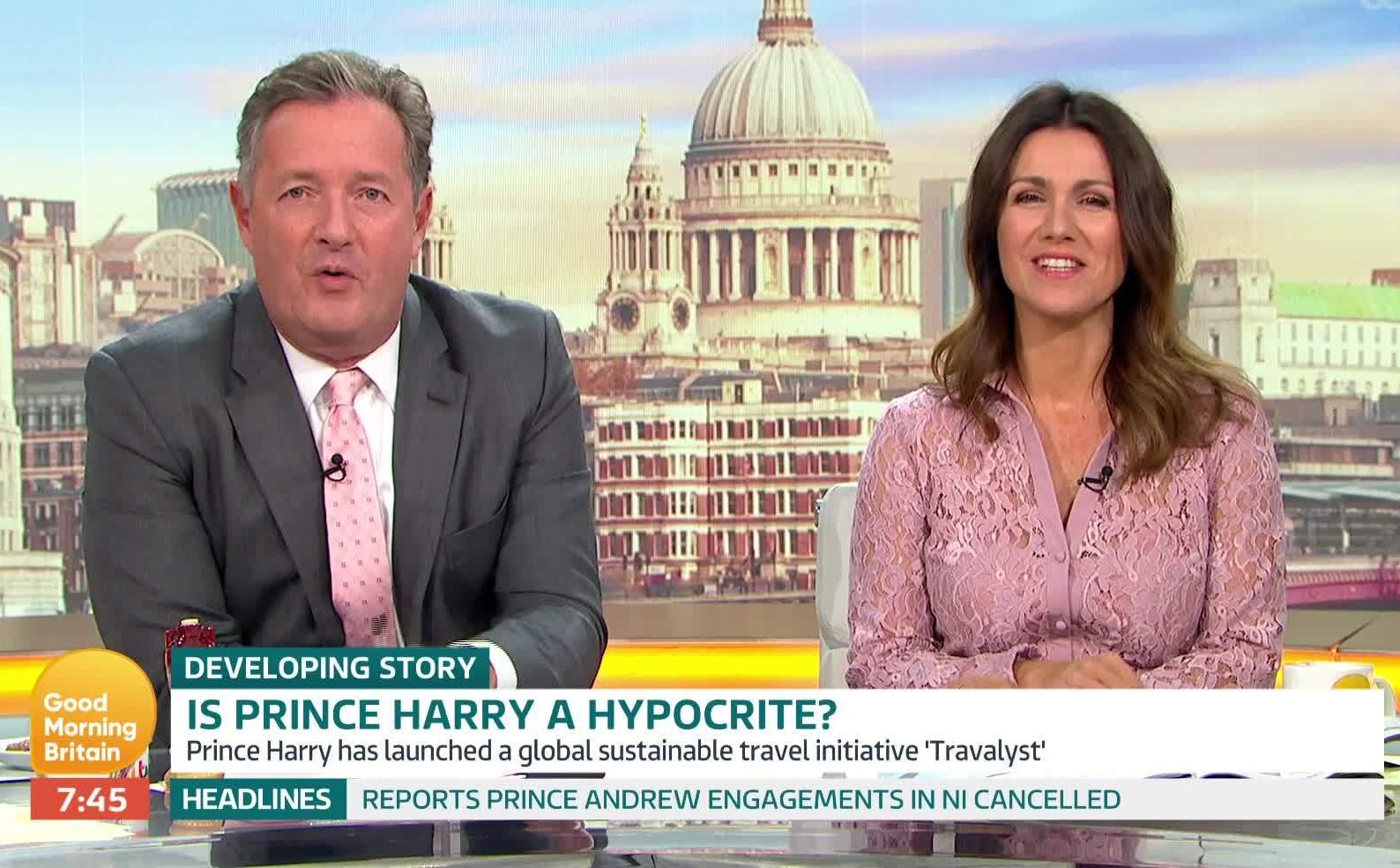 Piers is often critical of the former actress, previously speaking out about how she made her way to ‘the top’.

He said: “Although some people really like her and are falling for this act I'm afraid I see a bit of hard-nosed actress.

"She's been using people on her way up to what is now, of course, the top, which is marrying into the Royal Family."

And Meghan Markle delighted royal fans with birthday thank you cards – but the notes were sent in Kensington Palace envelopes despite Sussex split.

In more Royal Family news, Meghan Markle paid sweet tribute to Harry and Archie with a £315 gold dog tag necklace at the US Open.

And The Queen is "hurt and disappointed" that Meghan Markle skipped the "merry chaos" of the Highland Games, reports have claimed. 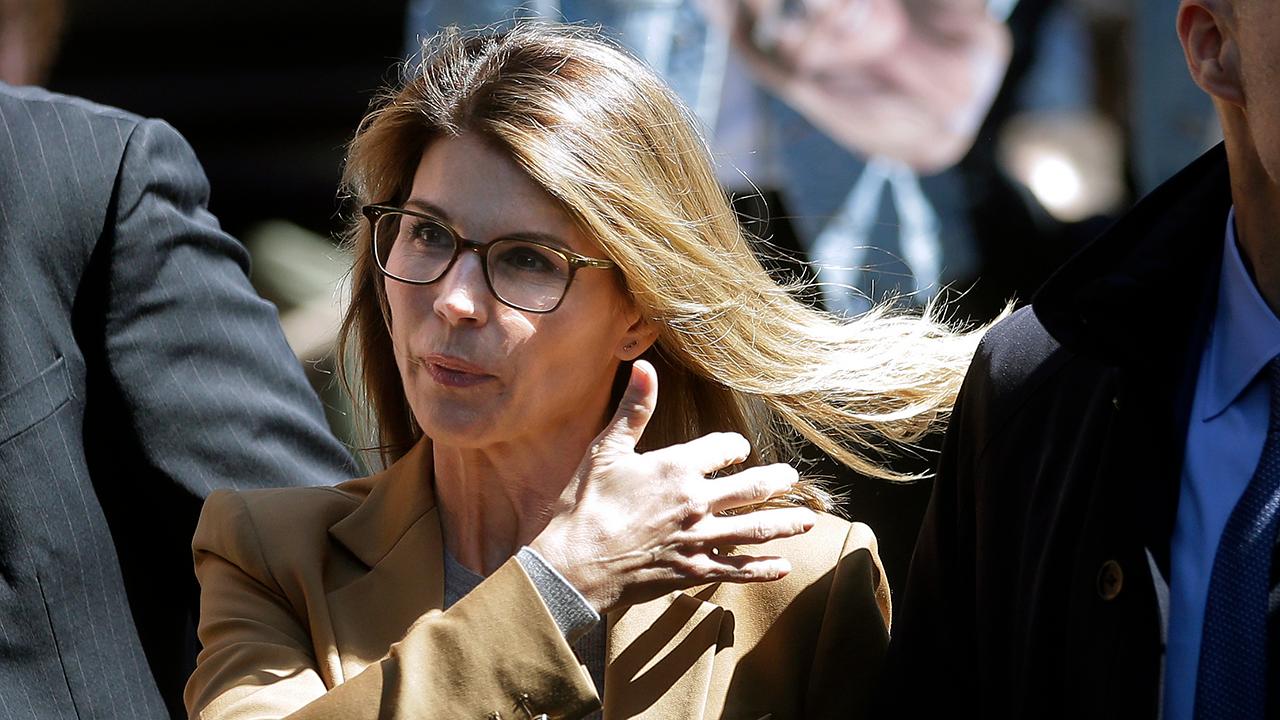