WE know that smoking causes cancers, heart attacks and various other diseases.

But women may be more at risk from the dirty habit's ill effects than men. 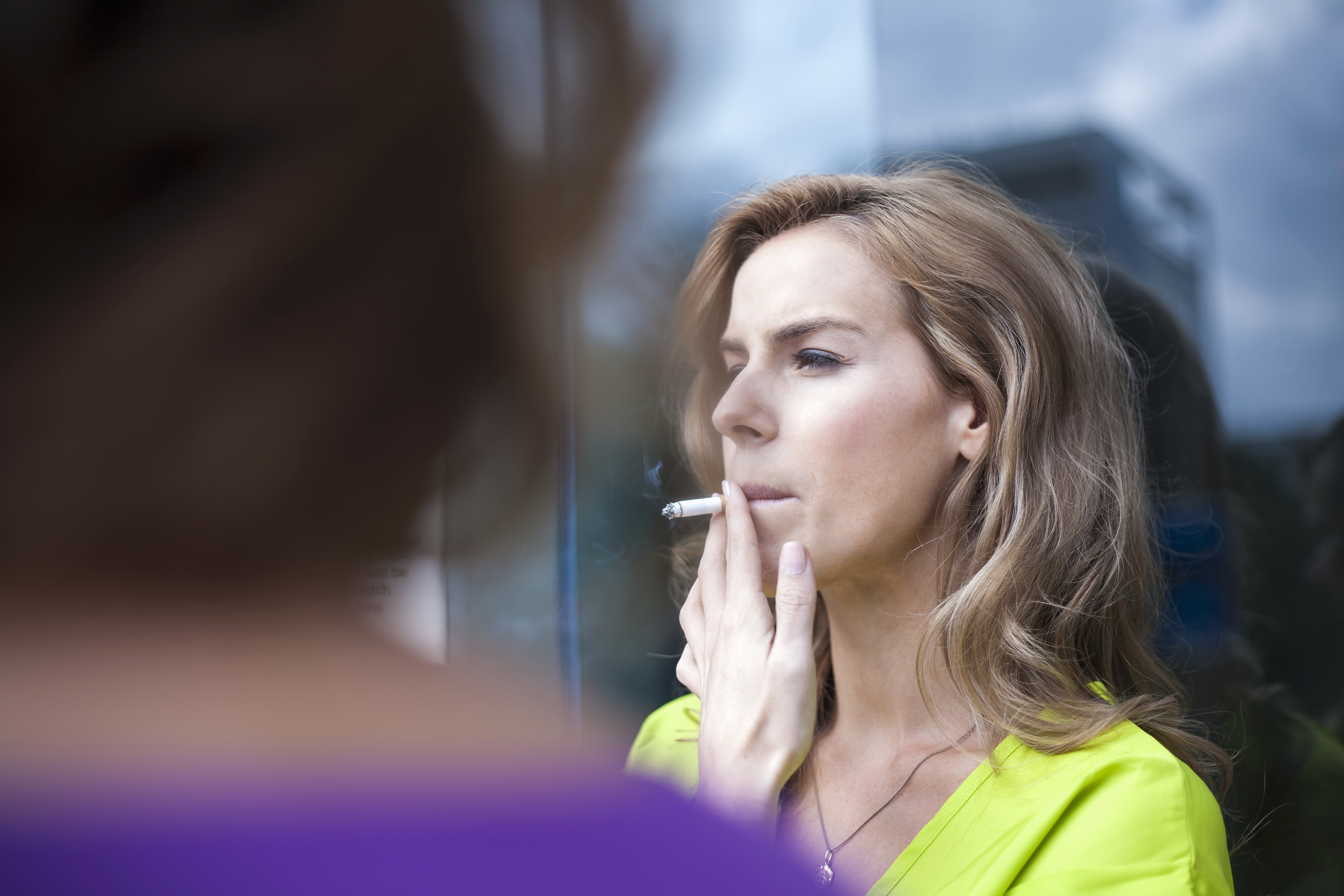 A new study has found that younger female smokers have a significantly higher risk of having major heart attacks than men – especially those aged under 50.

Heart disease is the number one cause of death for both men and women worldwide – with acute ST segment elevation myocardial infarction (STEMI) being among the most life-threatening forms of heart disease.

Smoking is a massive risk factor for heart disease, with 50 per cent of STEMI cases being linked to the habit.

STEMI is sometimes called a "major heart attack", and it's caused by a complete blockage of one of the coronary arteries.

Risk high for all smokers

Scientists from Sheffield Teaching Hospitals NHS Foundation Trust, in partnership with the University of Sheffield, assessed data on 3,343 STEMI cases between 2009 and 2014.

The percentage of current smokers were similar for men and women and the scientists found the STEMI risk was high for all smokers – regardless of age or gender.

But according to a study published in the Journal of the American College of Cardiology, women had a higher risk than men.

The highest risk increase for both genders was in the 18-49 group, with female smokers being 13 times more at risk of STEMI than their non-smoking peers.

Authors suggested that young women were at such a heightened risk because smoking may lower levels of estrogen – which protects against heart disease.

Men also have larger coronary arteries than women, meaning that the chronic inflammation caused by smoking may affect them less.

But it is reversable

Smokers of both sexes can reverse their risk to that of someone who's never smoked just four weeks after they quit.

"Our study found that smoking cessation, regardless of age or gender, reduces STEMI risk to that of a never smoker, possibly within a month," said Dr Ever Grech, senior author of the study and consultant interventional cardiologist and TAVI lead at South Yorkshire Cardiothoracic Centre in Sheffield.

"Patients who smoke merit encouragement to give up their habit, and this study adds quantitative evidence to the massive benefits of doing so."

Symptoms of heart attack in women

While most studies find that women who have heart attacks take longer than men to obtain medical care, these differences are relatively small.

Most heart attacks aren’t sudden, painful events that cause victims to collapse to the ground.

Pain may be gradual and mistaken for indigestion or a muscle ache.

Although chest pain is the most common symptom for both sexes, women are more likely to present without pain or have uncharacteristic symptoms including fatigue or discomfort in the neck, jaw and back.

The failure to quickly recognize atypical symptoms can delay treatment and cause more heart damage.

These are the signs every woman needs to know:

A previous study found that GPs though coronary artery disease in men was more important than in women – a bias that may affect the healthcare advice given out to patients.

Last month, experts warned that GPs were more likely to miss deadly heart failure in women because many view it as a bloke's illness.

But this study proves that it doesn't matter how young you are, smoking is one of the worst habits you could pick up.