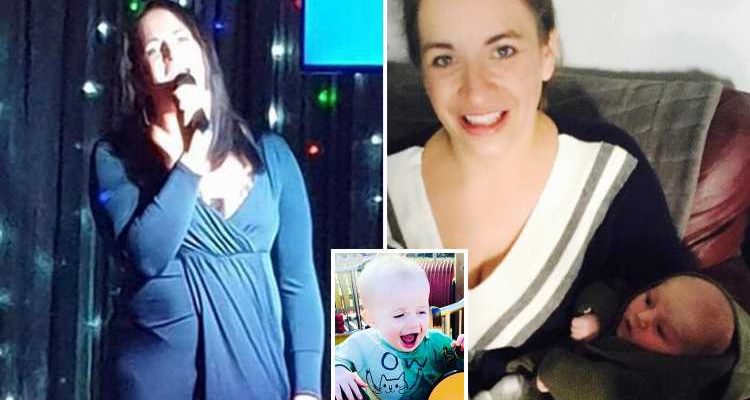 RUSHED to hospital in agony, Saffron Snow thought her body was trying to pass a kidney stone.

But the mum-of-seven was shocked to discover the waves of pain were actually contractions – because she was unknowingly nine months pregnant. 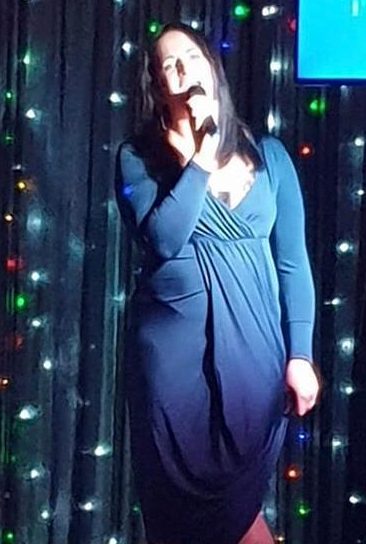 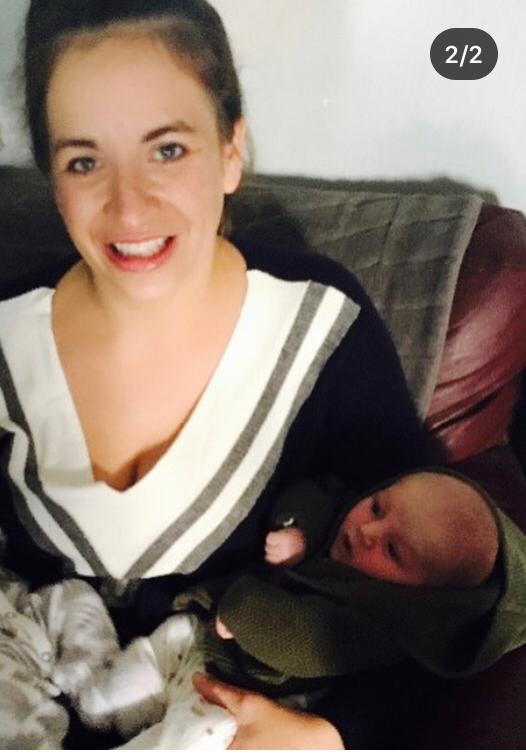 The nurse who scanned her abdomen was expecting a ruptured appendix but instead discovered a "huge" placenta and a full term baby in her birth canal.

Within 20 minutes of arriving at Gloucestershire Royal Hospital, the 33-year-old had delivered a boy, named Arthur, weighing a healthy 8lbs 7oz.

Saffron’s husband Josh, 30, arrived moments later to find his wife – who had the contraceptive coil – holding their new baby in her arms.

The full-time mum, from Cheltenham, said: “I was so frightened when the nurse said I was crowning because I’d had four C-Sections before and shouldn’t give birth naturally again.

“I was worried if the baby was ok too as I’d had no idea I was pregnant and wondered if he was going to be really premature."

But after Arthur’s safe delivery, the first thing Saffron told her healthy new son – who was actually two weeks overdue – was: “Even though I didn’t know you were coming, I still really love you.

“It might sound odd, but I’d hate for Arthur to ever think because he was a surprise, he wasn’t wanted – he really was.

Saffron had woken in the early hours of September 26, 2017, having "wet the bed" – but it was in fact her waters which had broken.

She said: “I’d been suffering kidney stones and infections for six months and I thought it was due to that.

“I got up to get some new sheets but the pain in my abdomen and back was so intense, I thought my kidney was rupturing.

"I’d passed a number of stones in recent months and the lead up to each one had been pretty intense.

I told them I’d had the contraceptive coil in place for 18 months and if I were pregnant, I’d surely know it

“But this time I thought I was going to die from the pain and screamed for Josh to call an ambulance.

“When the paramedics arrived, they asked if I could be pregnant.

"I told them I’d had the contraceptive coil in place for 18 months and if I were pregnant, I’d surely know it. I’d had seven babies already, after all!”

Despite having large bumps with all of her previous pregnancies, Saffron's stomach was completely flat. She said: “We were at a wedding a couple of days before Arthur arrived and I felt tired and a bit sick afterwards.

"My stomach was hurting and I thought I might have picked up a bug."

But what Saffron didn't realise was that she was in fact experiencing early labour. 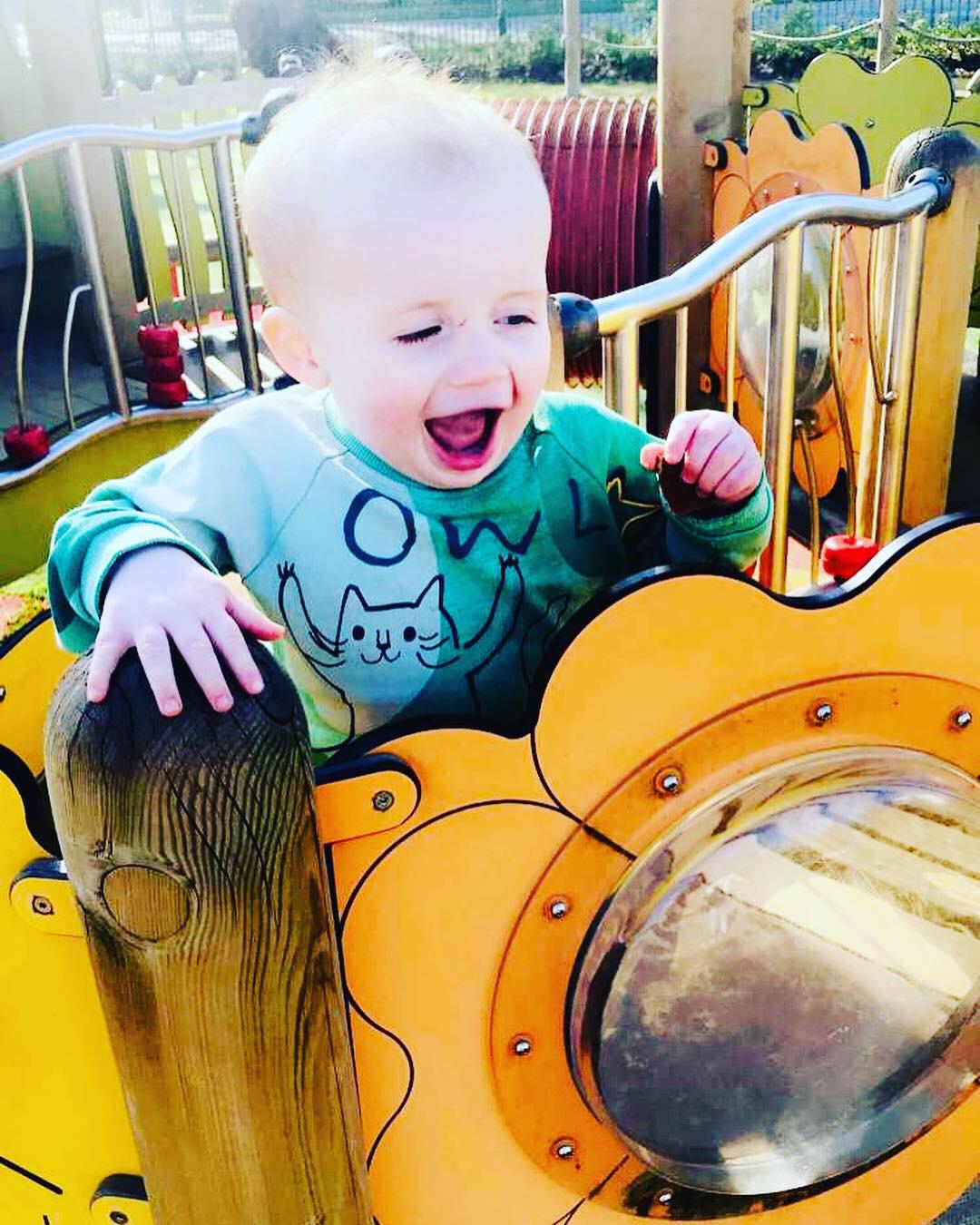 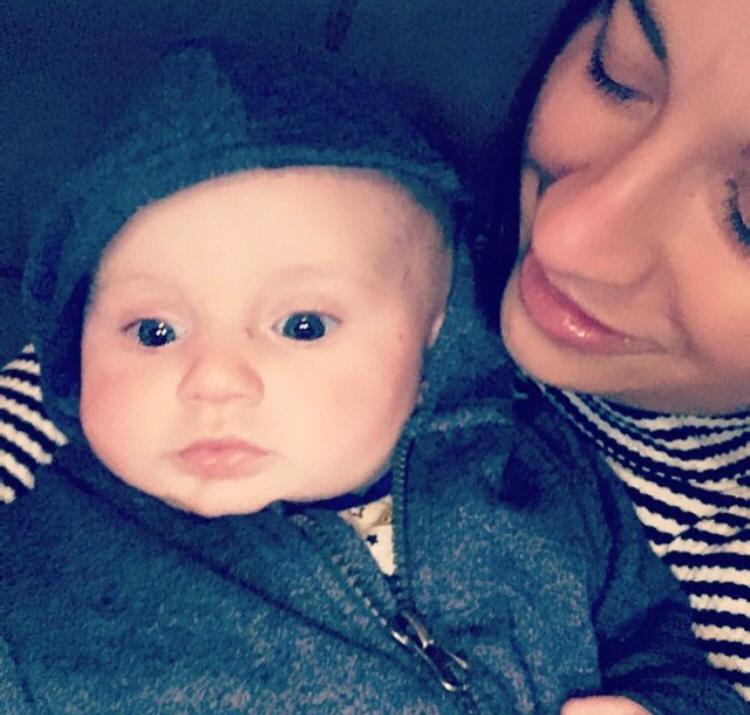 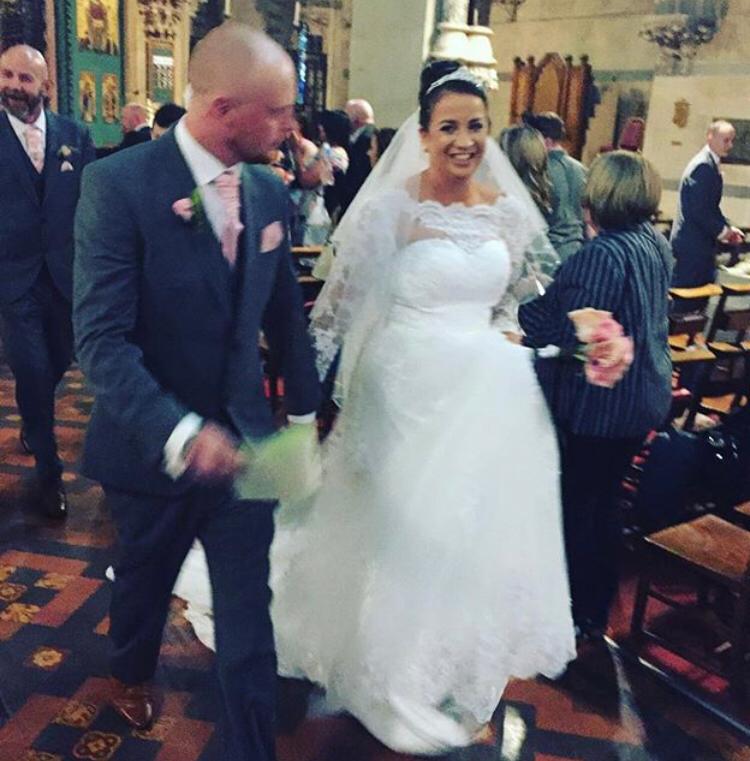 "Cryptic" or stealth pregnancies happen when the expectant mum is either in denial, or completely unaware she is pregnant.

Saffron didn’t gain any weight and was still wearing her normal size 12 clothes.

She put her lack of periods down to her hormone contraceptive coil, which is known to stop periods altogether.

Three visits to her GP for her kidney pain during the pregnancy also didn’t reveal Arthur.
Saffron, who shares three children with husband Josh – Arthur, nearly 2, Dorothy, 3, Joseph, 5, and is also mum to Noah 14, Esme, 13, Felicity, 12, Paddy, 11, Verity, 10 from her first marriage, doesn’t blame her doctor for missing it.

She says: “The repeated kidney stones were a real problem and a red herring for my GP.

"I even had an ultrasound while I was around six months pregnant with Arthur to check on the stones but Arthur wasn’t seen.”

After the scan in hospital on the night of Arthur’s birth uncovered the large placenta at the front of Saffron’s abdomen, the nurse remarked that it likely stopped Saffron feeling any of her baby’s movements and kicks.

Even still, medics called social services to check Saffron wasn’t on a "watch list" – which might give cause for a woman to deny a new pregnancy – and were happy to let the family go home the next day.

Saffron said: “In the end, he was a lovely surprise.

“I could have gone to hospital that night in agony and been told I was seriously ill. 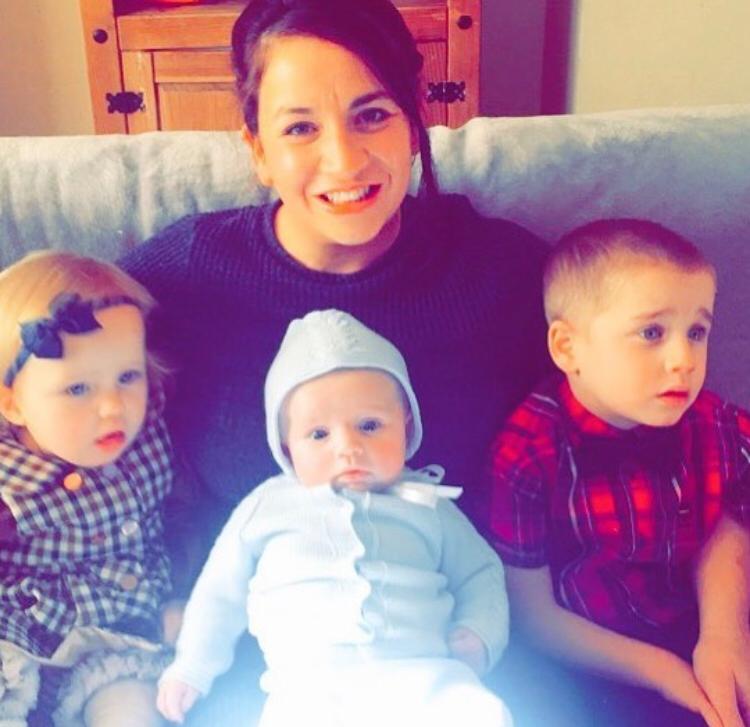 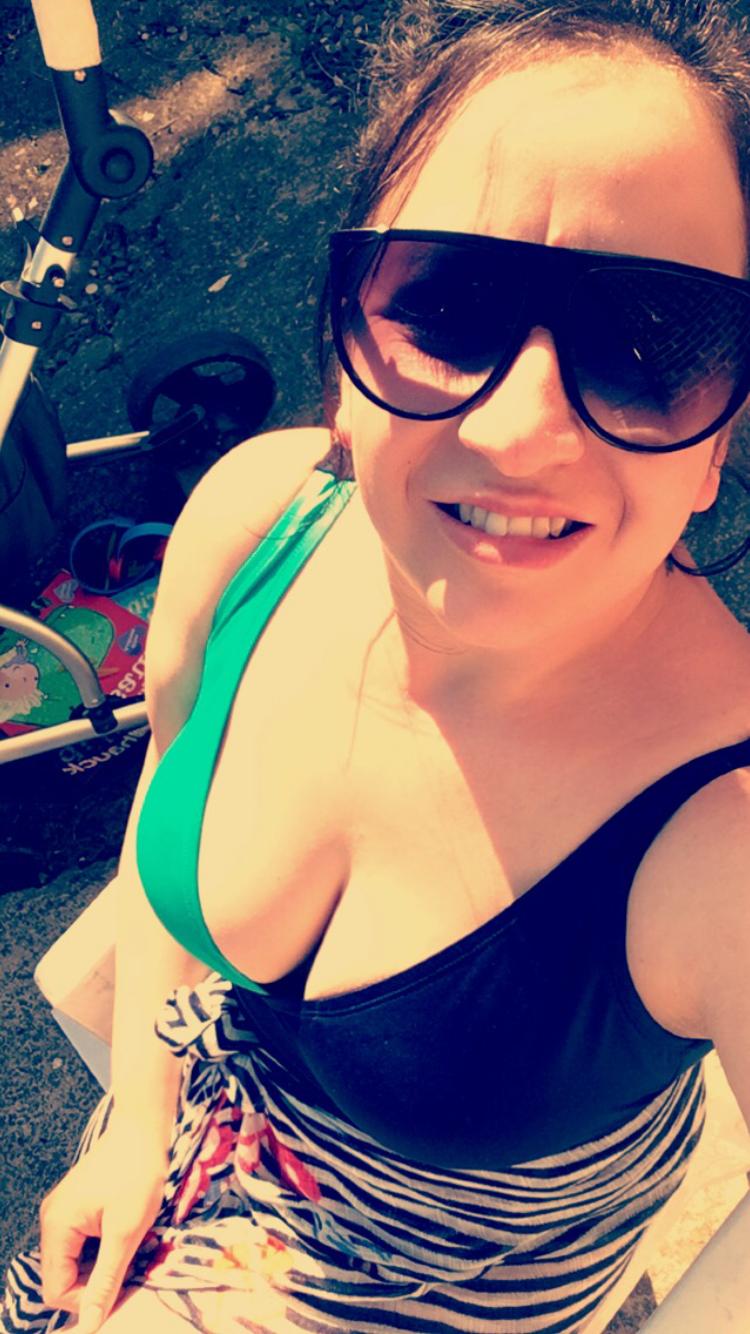 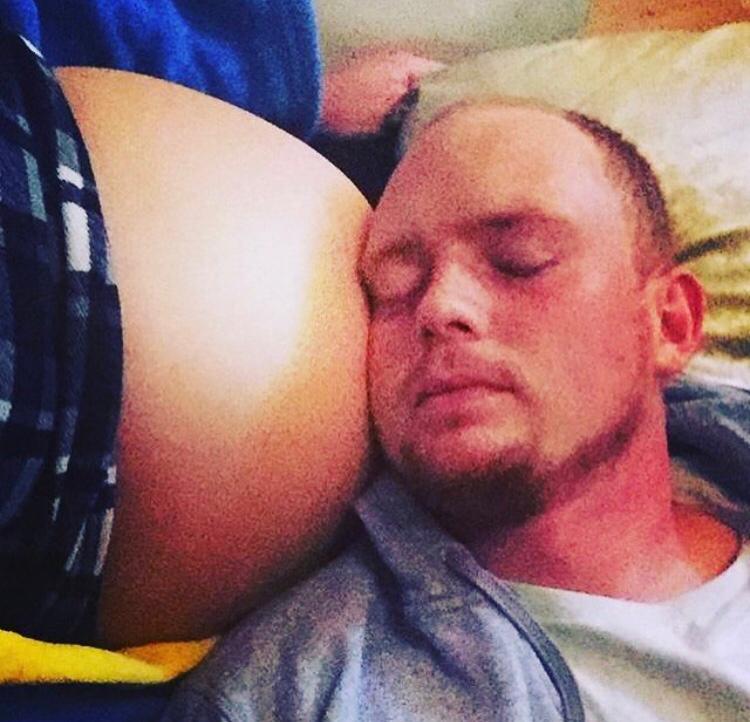 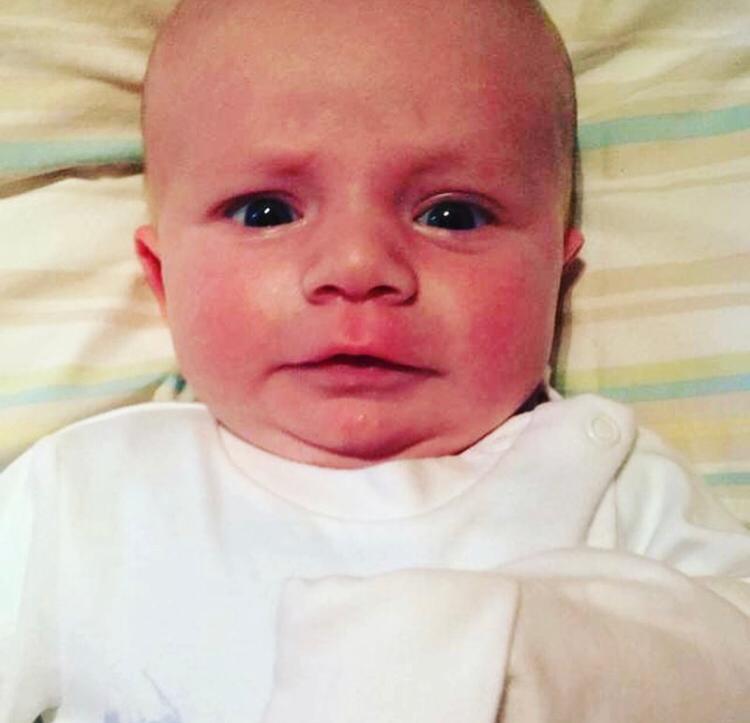 "Instead, I delivered a healthy baby. Arthur is a blessing and a joy and we feel lucky to have been able to bring him home safely.”

The labour, though quick, wasn’t without danger.

After four previous caesarean sections, Saffron was at high risk of uterine rupture.

But quick-thinking midwives stopped her from pushing and performed an emergency episiotomy – where a large cut is made in the perineum – to help deliver Arthur quickly and safely.

What are 'cryptic' pregnancies?

Cyrptic pregnancies may sound unusual but it’s more common than you might think.

A 2002 study published in the British Medical Journal estimating the rate of such pregnancies at 1 in every 2500 births – around 300 a year in the UK.

Pat O’Brien, consultant obstetrician and spokesperson for the Royal College of Obstetricians and Gynaecologists said: “There are a number of reasons why women may not experience or notice pregnancy symptoms, for example, women who are very fit and exercise a lot may have very irregular periods.

“Many women don’t experience sickness during pregnancy and others, particularly those who may be overweight, might not recognize that they have put on weight or feel the baby moving.

“It is possible for women to not be aware of their pregnancy, but it is still fairly rare.”

Saffron said: “He couldn’t believe what had just happened and he went a bit pale, but other than that he was thrilled.”

The pair had tied the knot just months earlier when Saffron had been unknowingly four months pregnant with Arthur.

And when the trio arrived home the next day, Arthur’s siblings were very confused but thrilled, with Noah recalling how he’d put his arms around his mum just the day before and hadn’t felt any sign of a bump.

“The kids kept asking me where Arthur had been hiding, and their guess is as good as mine."

A spokesperson from the Royal College of Midwives, added: “A ‘cryptic’ pregnancy is also acknowledged as a denied, unknown or stealth pregnancy. These occurrences are rare and hard to study systematically. 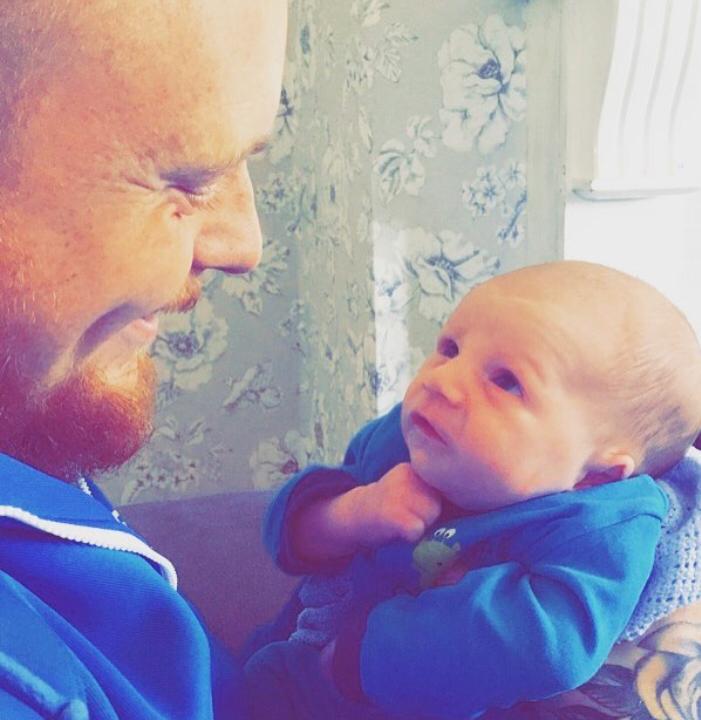 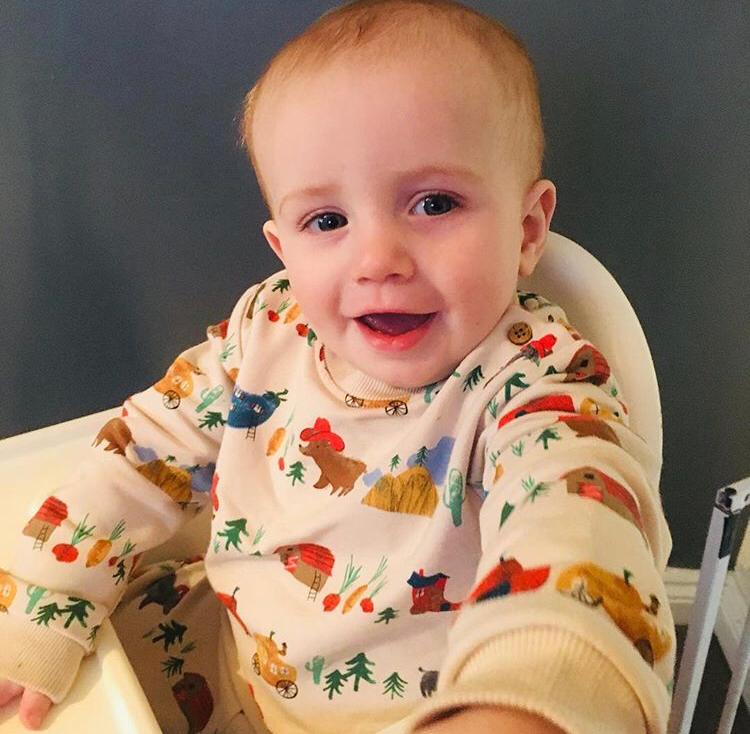 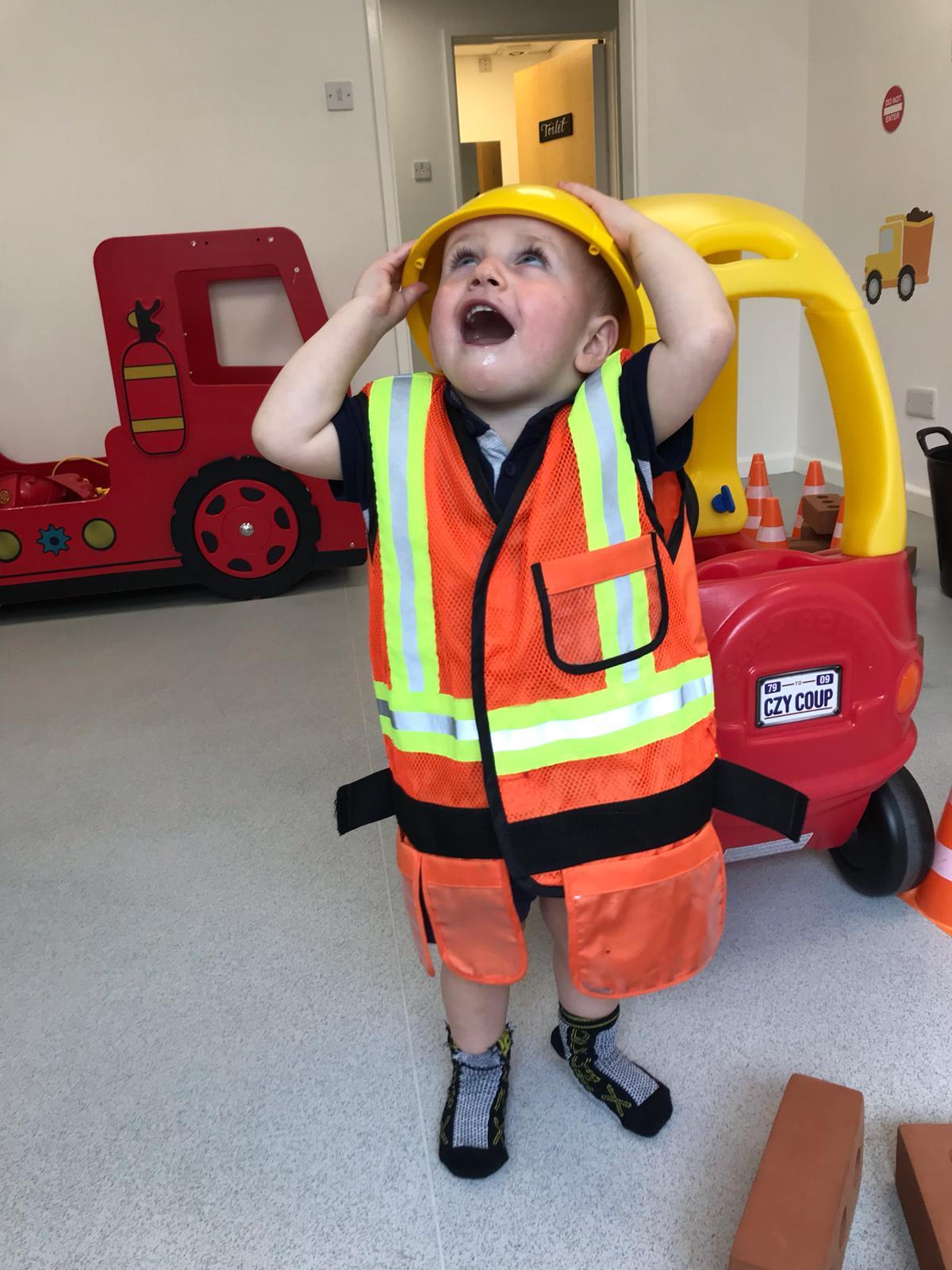 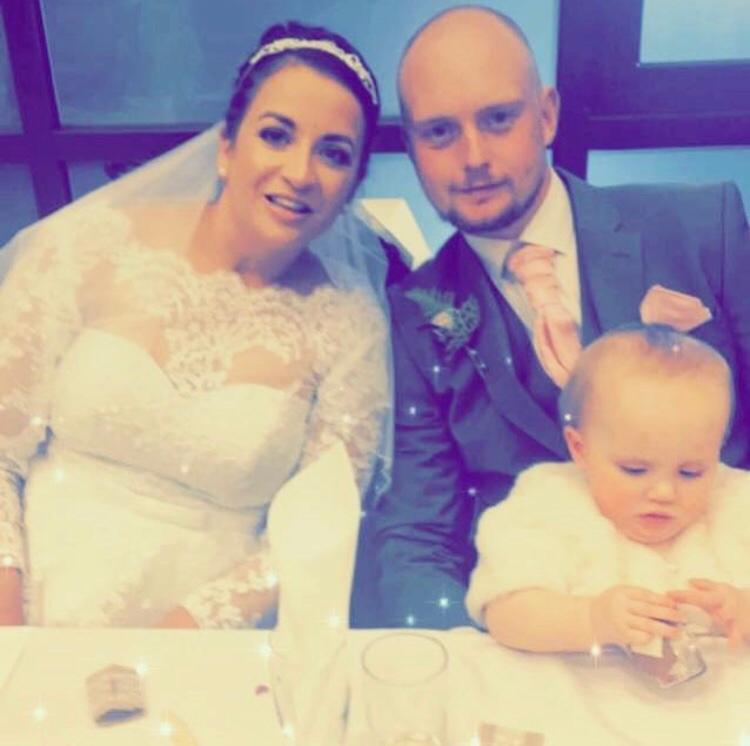 “Although some midwives have never seen it happen, they're not also unheard of either.

“Research is sparse in this area, however, anecdotal evidence suggests that women might not be aware of their pregnancies during the first 20 weeks gestation in up to 1 in 475 pregnancies due to varying reasons including obesity and placenta location.

“Other studies suggest one in every 7,225 pregnancies are unknown until birth.” 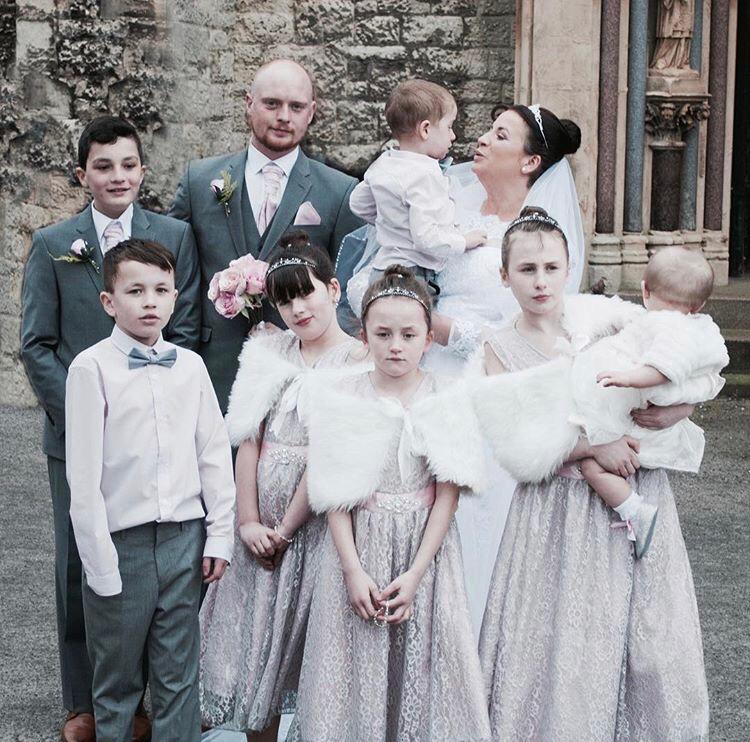 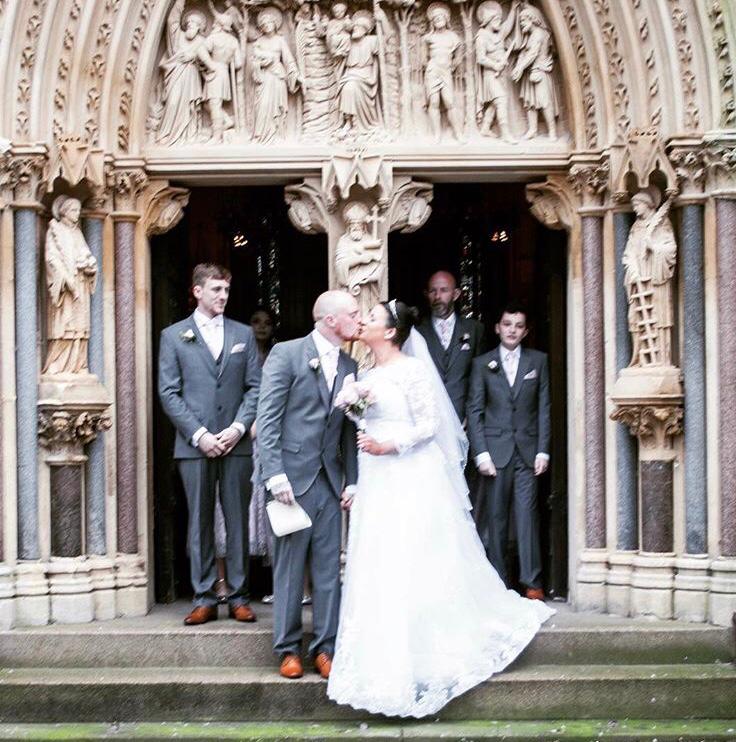