They contain little treats for kids to open the night before Santa comes – but not everyone thinks they're a good idea. 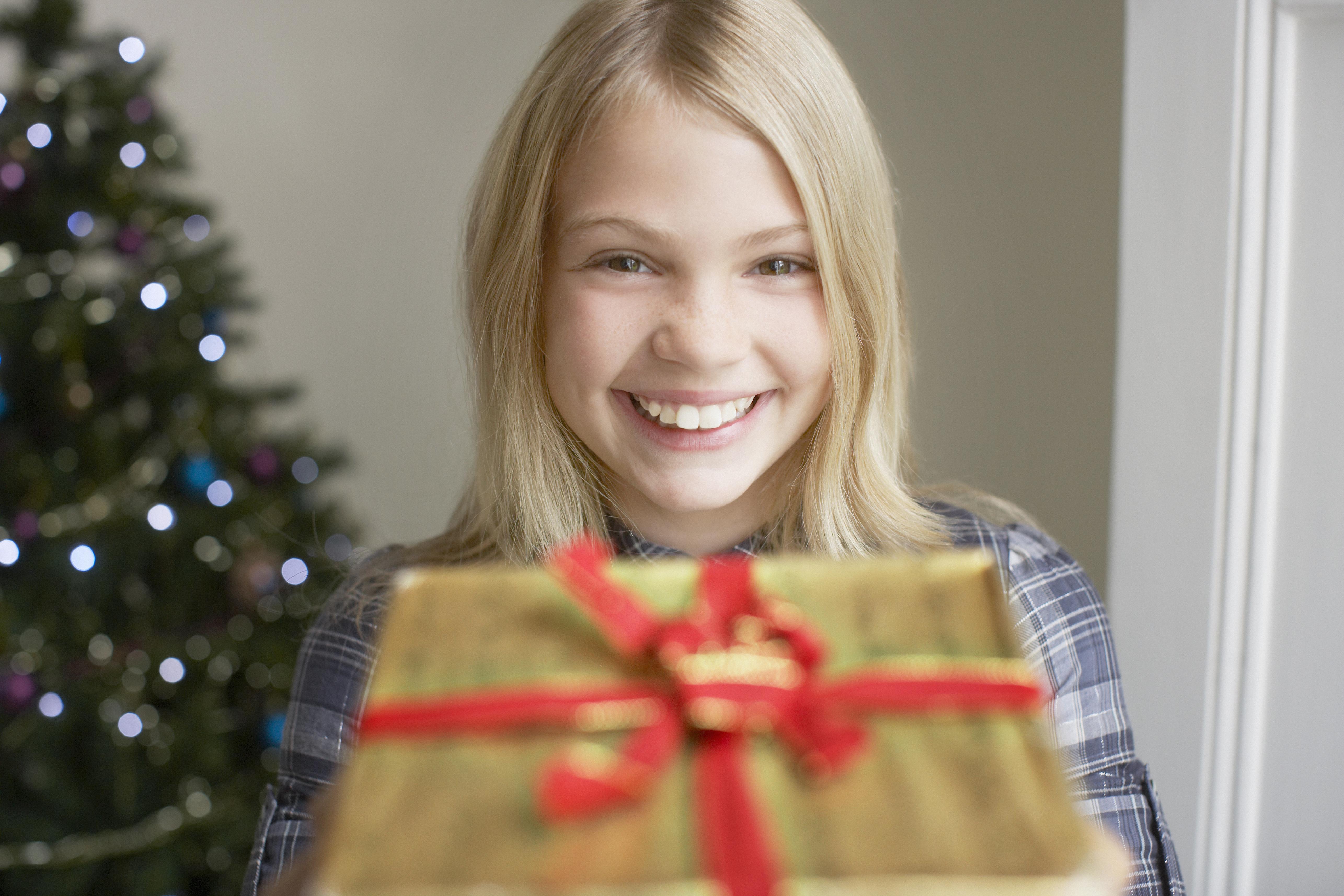 Over on Mumsnet, one woman has sparked a huge debate by asking other mums whether they buy boxes for their children.

Her post read: "Since when did they become a thing? I'd never heard of them before this year but they seem to be mentioned as if it's a normal part of the Christmas traditions.

"Do you have these and if so, how long have they been part of your Christmas?

"Not knocking at all, just genuinely curious." 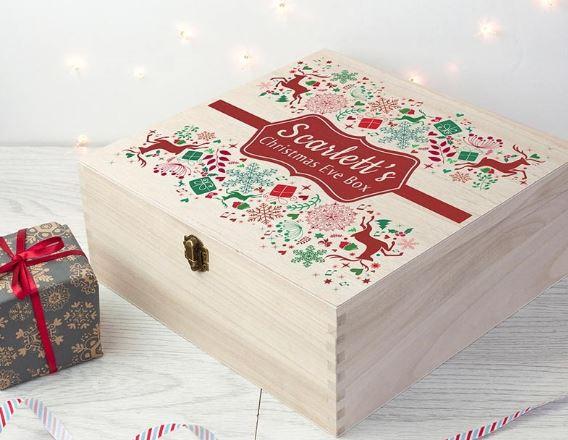 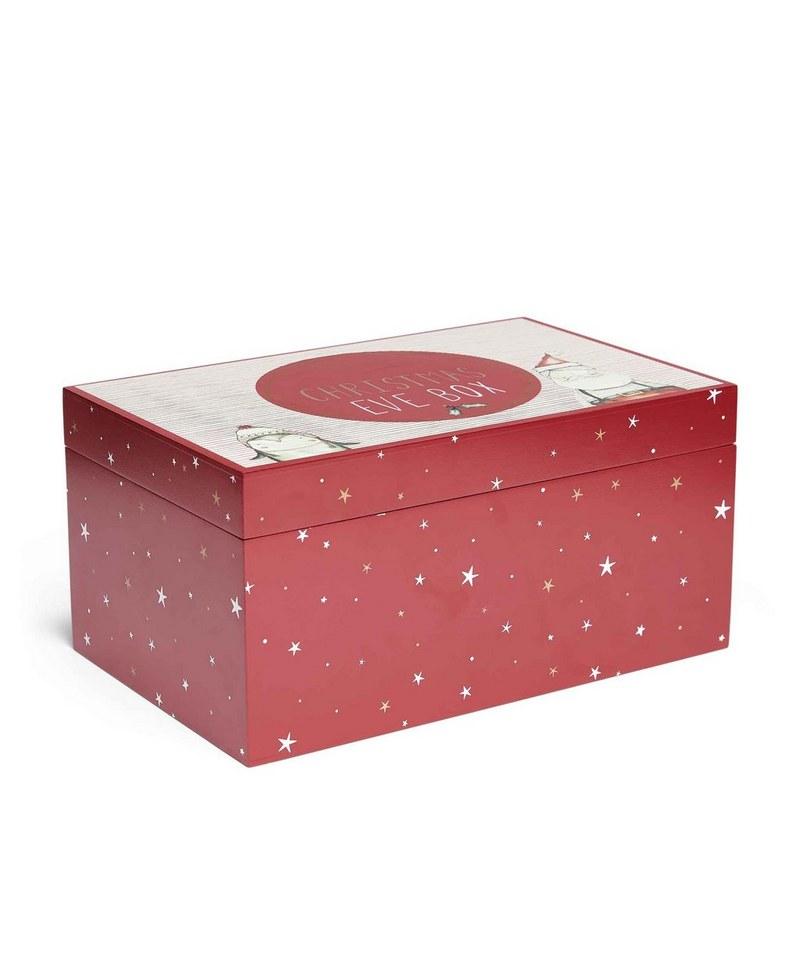 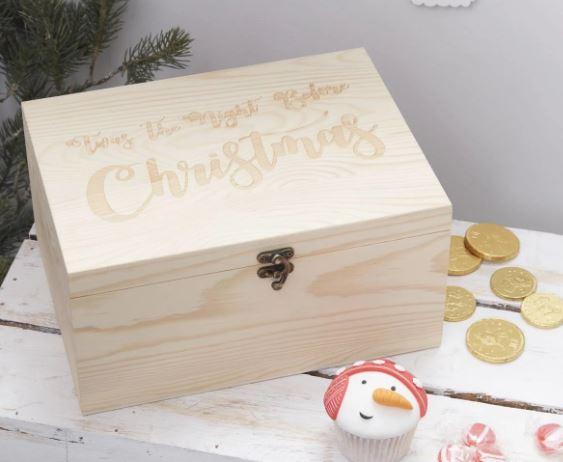 Some parents were quick to hit out at the idea, with one commenting: "They're not a tradition in this house and never will be.

Another message read: "Honest to God, of all the days in the calendar, why would anyone provide a box full of gifts the night before the recipient gets a stack load more gifts?

"I think a much better idea would be to create a Christmas box and donate to the local food bank or similar charity where a child may not get ANY gifts." 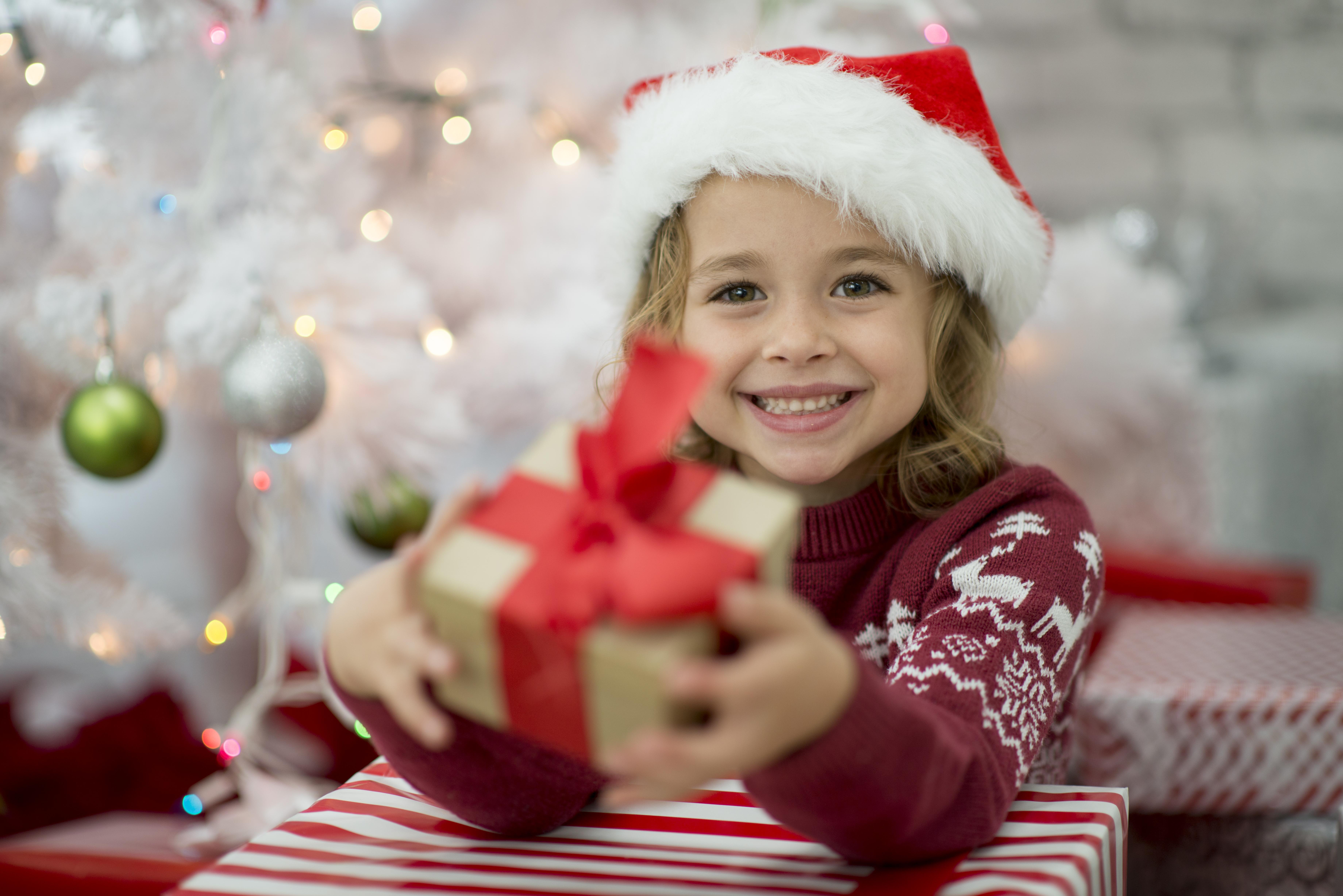 However, others reckon they're a lovely way to kick off family festivities.

One mum wrote: "Even if it does equal cost, so what? I do the box.

"Got a nice one in TK Maxx and decorated it. PJs, hot chocolate with marshmallows, one of those jars you make muffins from, Santa key, mince pie plate with matching mug, small gift."

Another said: "I hadn't heard of them until recently, but I think it all sounds rather nice.

"A few presents that emphasise ritual and family time on Christmas Eve – what's not to like?!" Think your child would love a Christmas Eve box but don't want to splash out?

You can easily make one for under £10.

Find an an old shoe box and use leftover wrapping paper to cover the outside and line the inside.

Get crafty with stickers, stencils and colouring pens to create a personalised design that your son or daughter will love – you'll probably want to include their name.

After that, simply fill with a selection of affordable goodies. Here are a few suggestions:

Will you be treating your child to a Christmas Eve box this year?

This mum came up with a genius trick to keep her baby sleeping soundly while she grabbed coffee and a shower.

And another mum has a brilliant Christmas-themed hack for dealing with her laundry pile… that other parents love.