MANY of us need to get our coffee fix before we feel like we're really ready to start our day.

But while popping into your local coffee shop will help to satisfy your cravings, it's not good news for your bank balance. 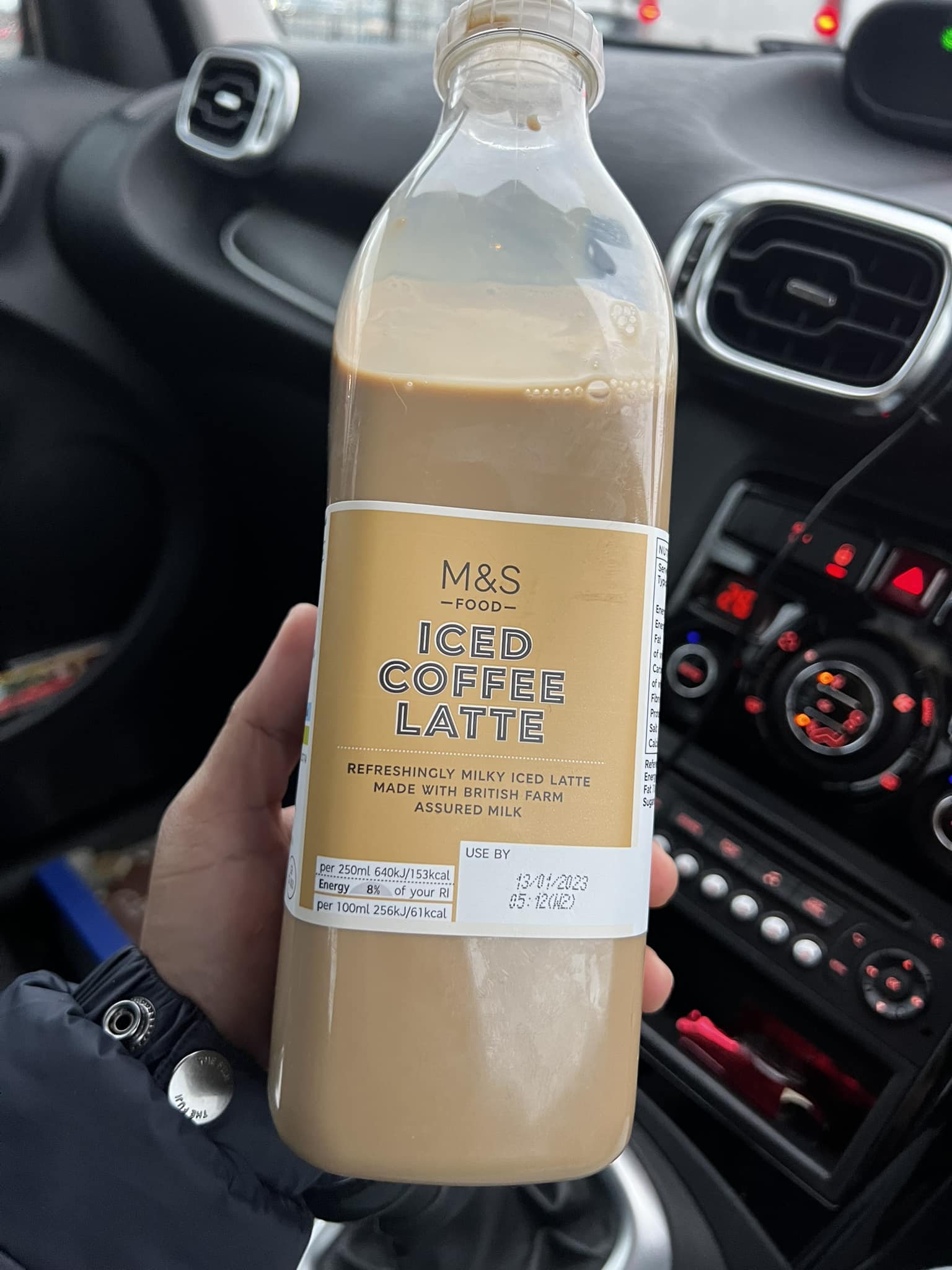 However, if you're a Costa fan and an iced latte is your go-to- drink of choice, then you're in luck!

Alongside the image, she penned: "I litre iced coffee latte in M&S £1.35 taste like Costa but not too sweet and a lot cheaper."

The post has since been inundated with likes and comments – with one even claiming the high-street's version tastes even better. 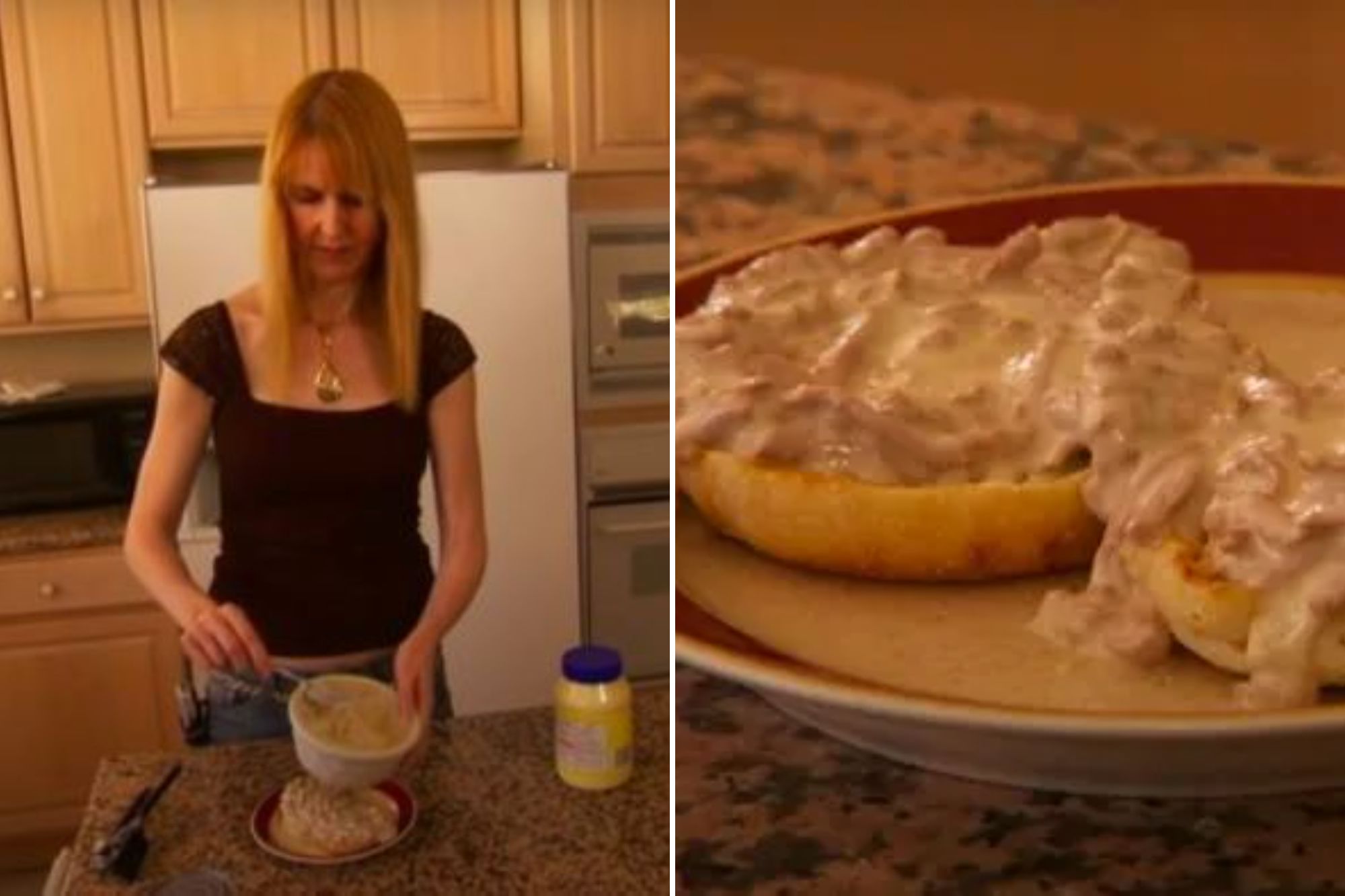 "I’ve been drinking this for a year or so and it tastes better than the Costa one," wrote one.

A second penned: "I like this and think it’s the best value iced coffee. Wish they did a lactose free version."

Meanwhile, a fourth warned: "M&S have done this for a while, but its sometimes hard to get hold. So if you see it, get it."

Another enthused: "Omg um ganna have to get this."