Charlotte Olliffe, 21, bought the 'Red Wrap Tea Dress' from the popular clothes website – but was very disappointed when she tried it on. 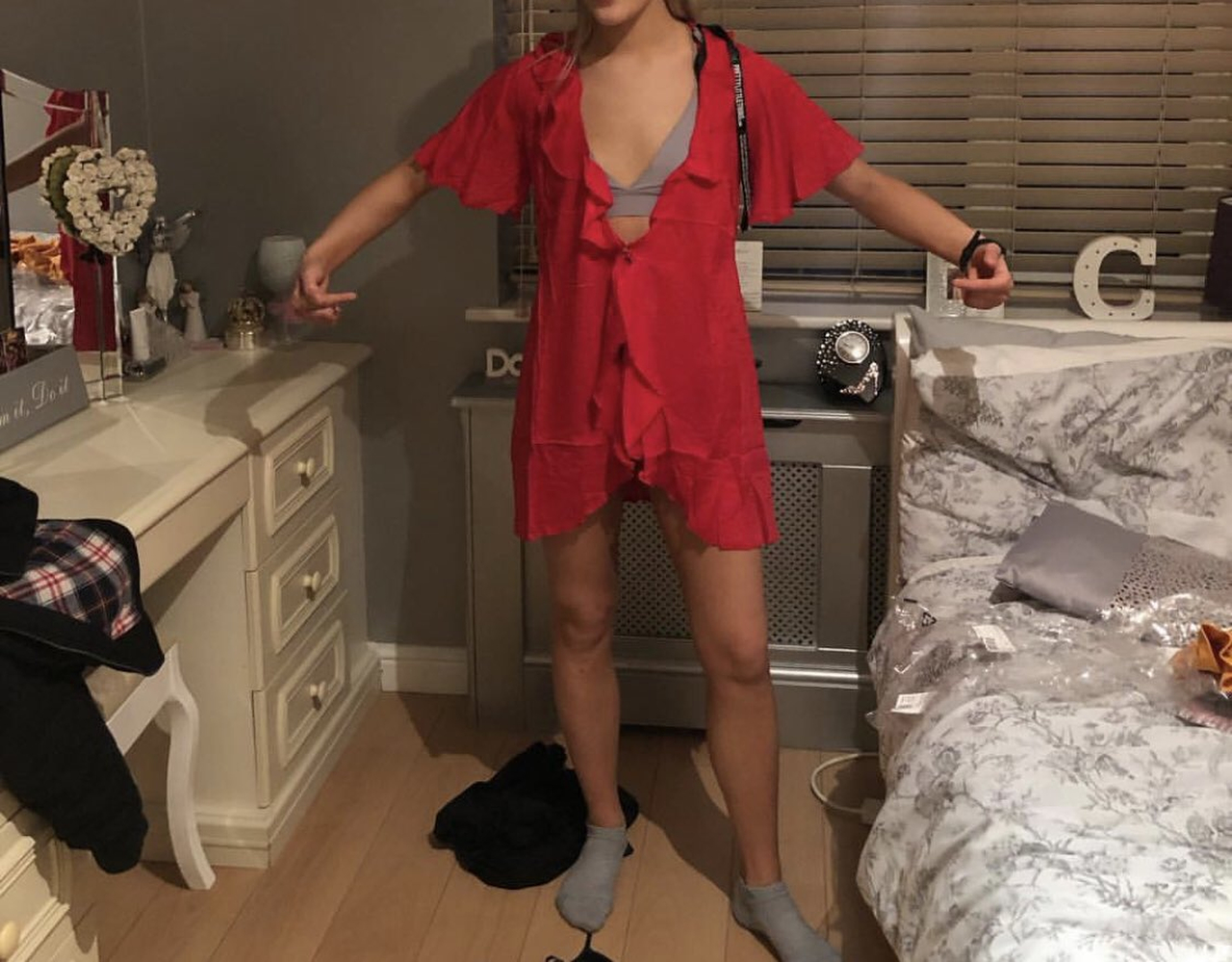 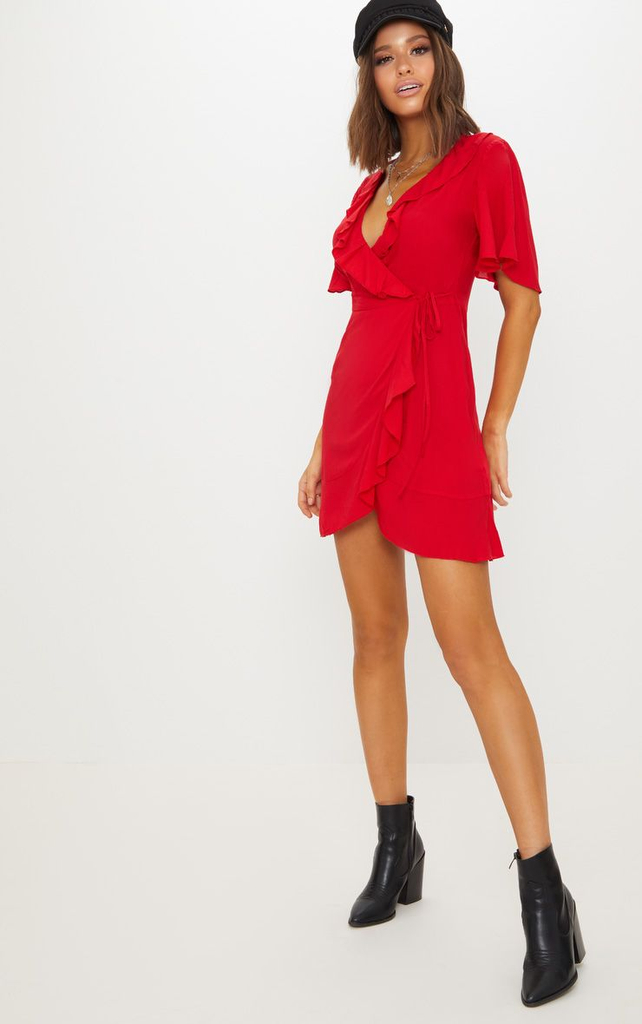 The fashion fan – who wears a size 6 – revealed that the £22 frock looked nothing like how she expected.

Sharing a picture of herself wearing the dress next to a model shot on Twitter, Charlotte wrote: "@officialPLT I think you've catfished me."

In the image taken in her bedroom, the dress appears to be much higher and the neckline much lower than the theatre student had anticipated. 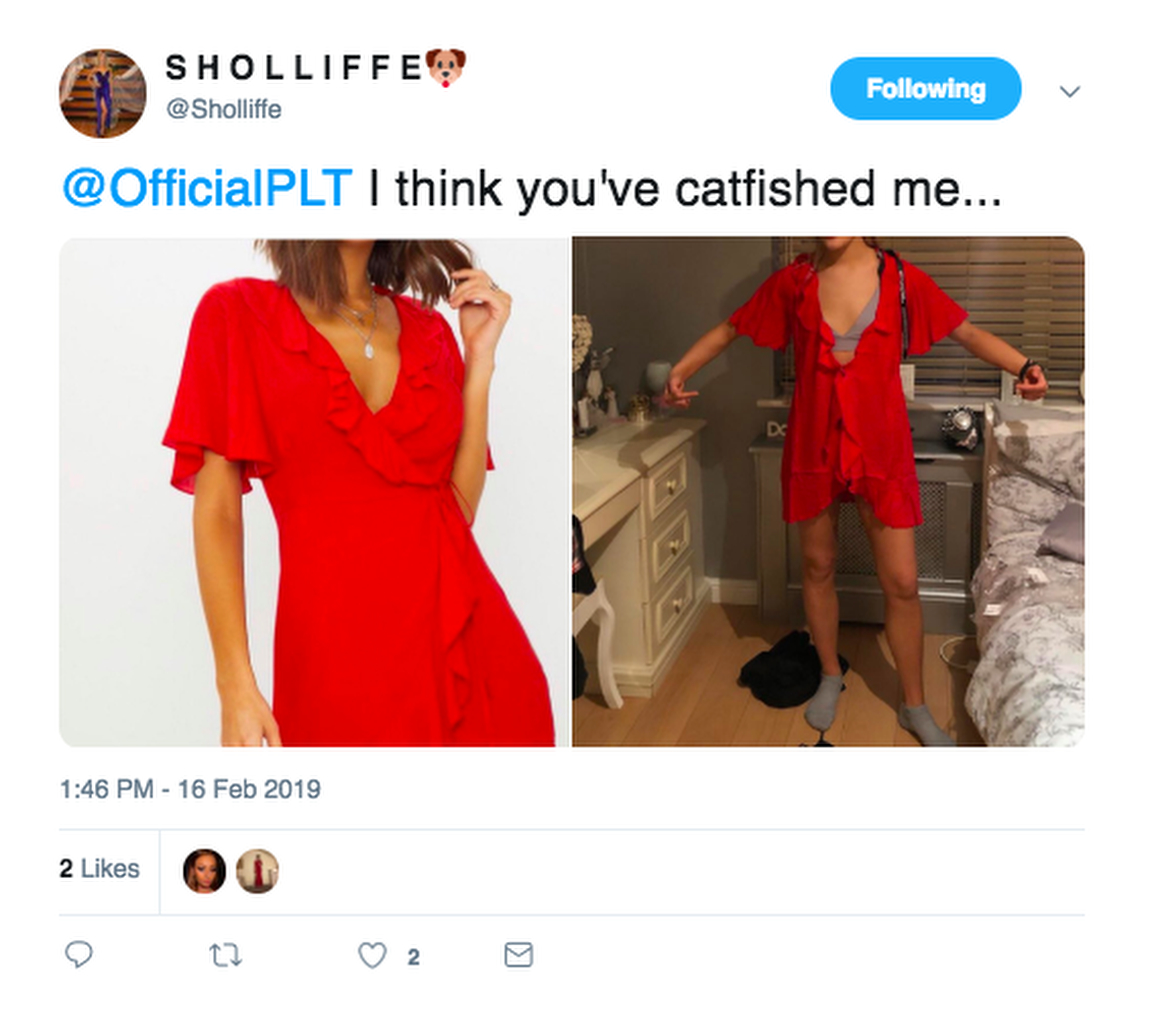 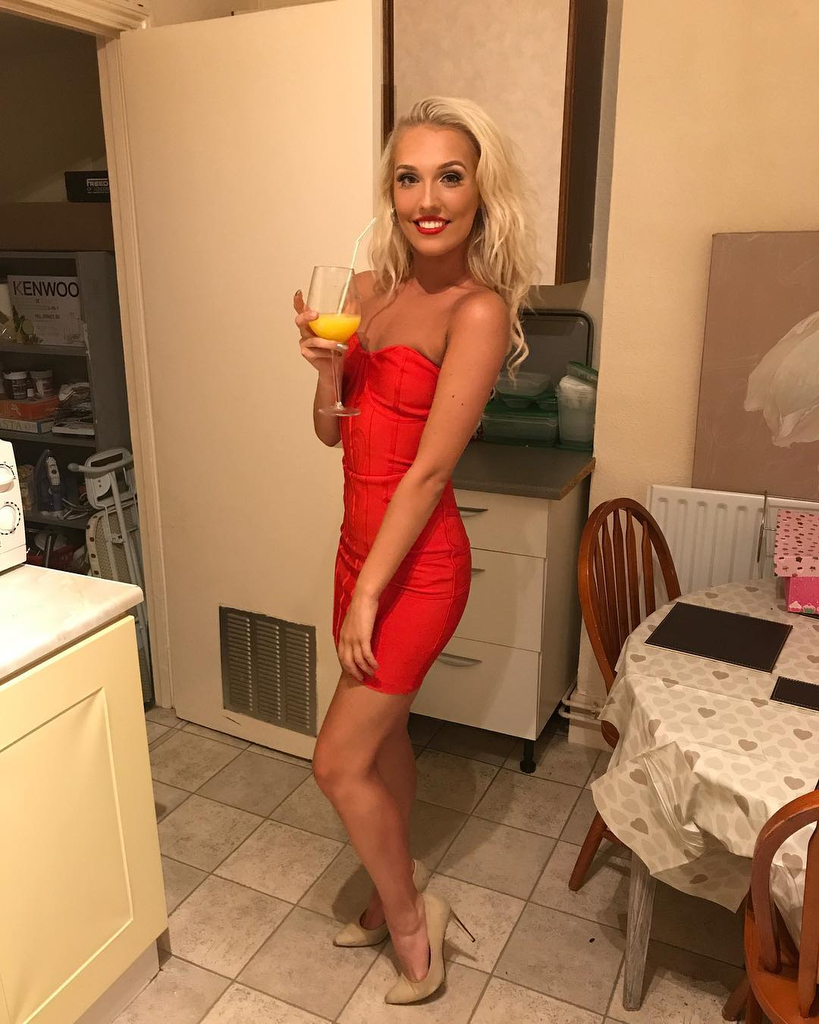 Despite being underwhelmed, she has indicated she plans to shop with PrettyLittleThing again.

She said: "I actually think pretty little thing is alright, it depends what you buy."

Charlotte's experience is not the first time the brand has come under fire for delivering clothing that's much larger or smaller than its labelled.

Last month, we told how a woman was left "fuming" when a little black dress she ordered looked nothing like what she had paid for.

Ruby Wheeler posted a picture of her sister' Rhea's hilarious outfit clanger on her Twitter page. 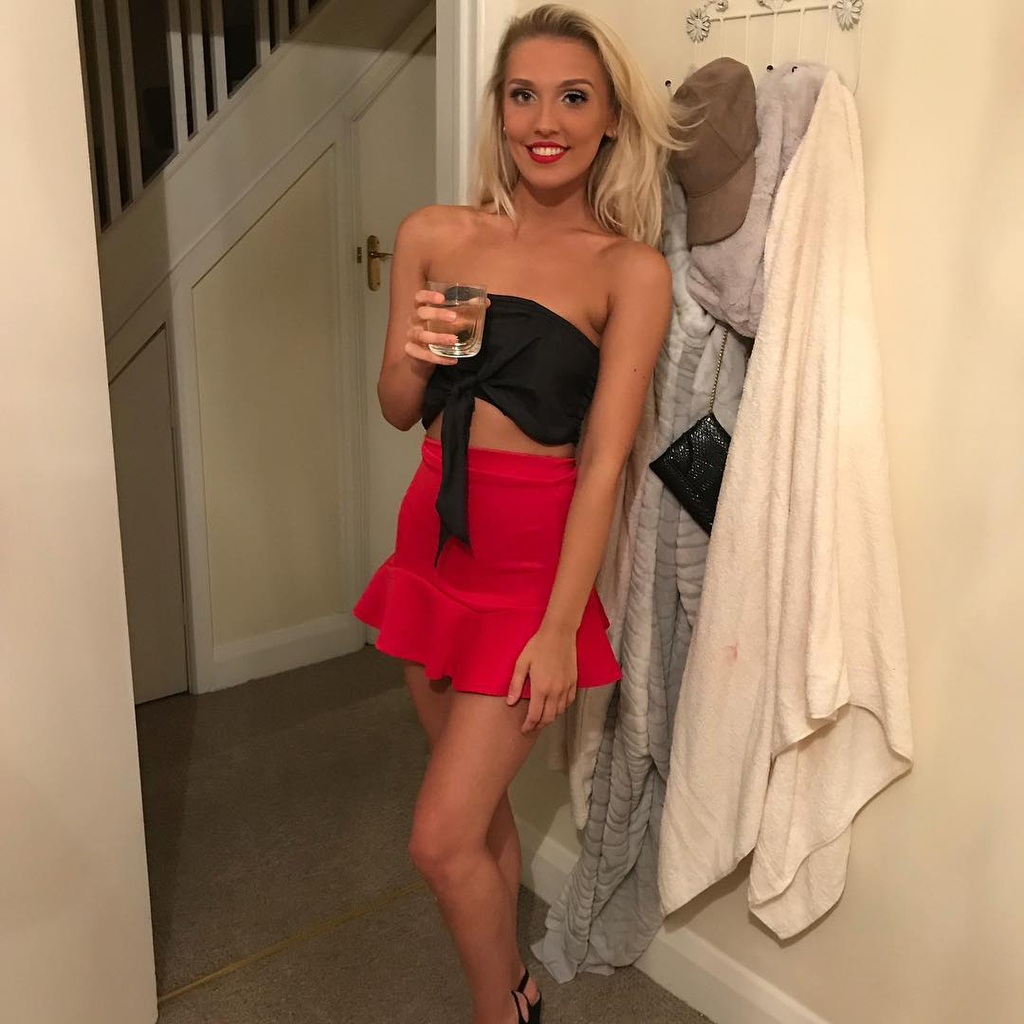 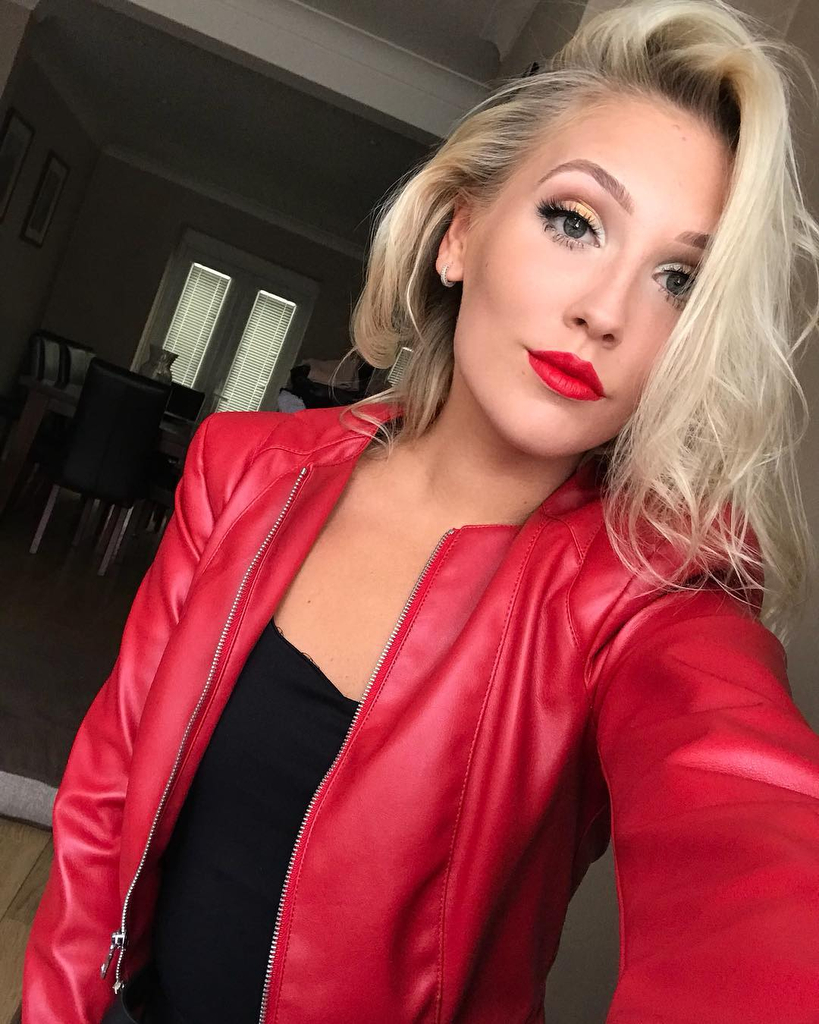 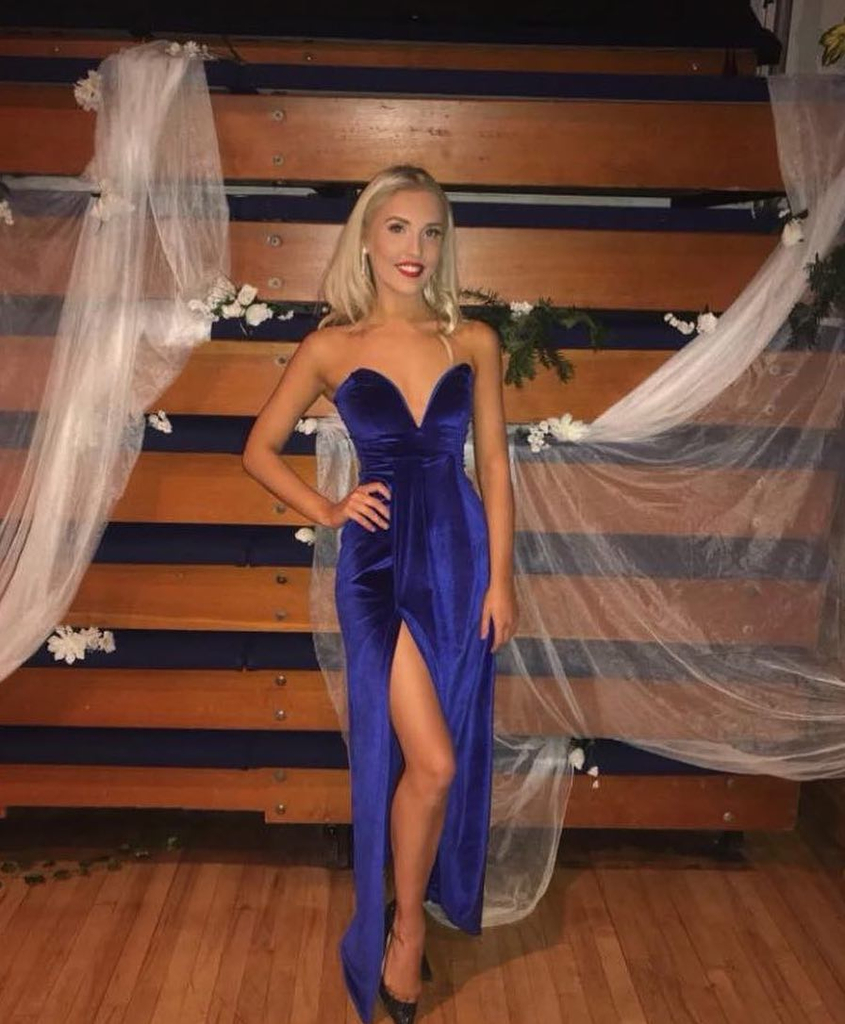 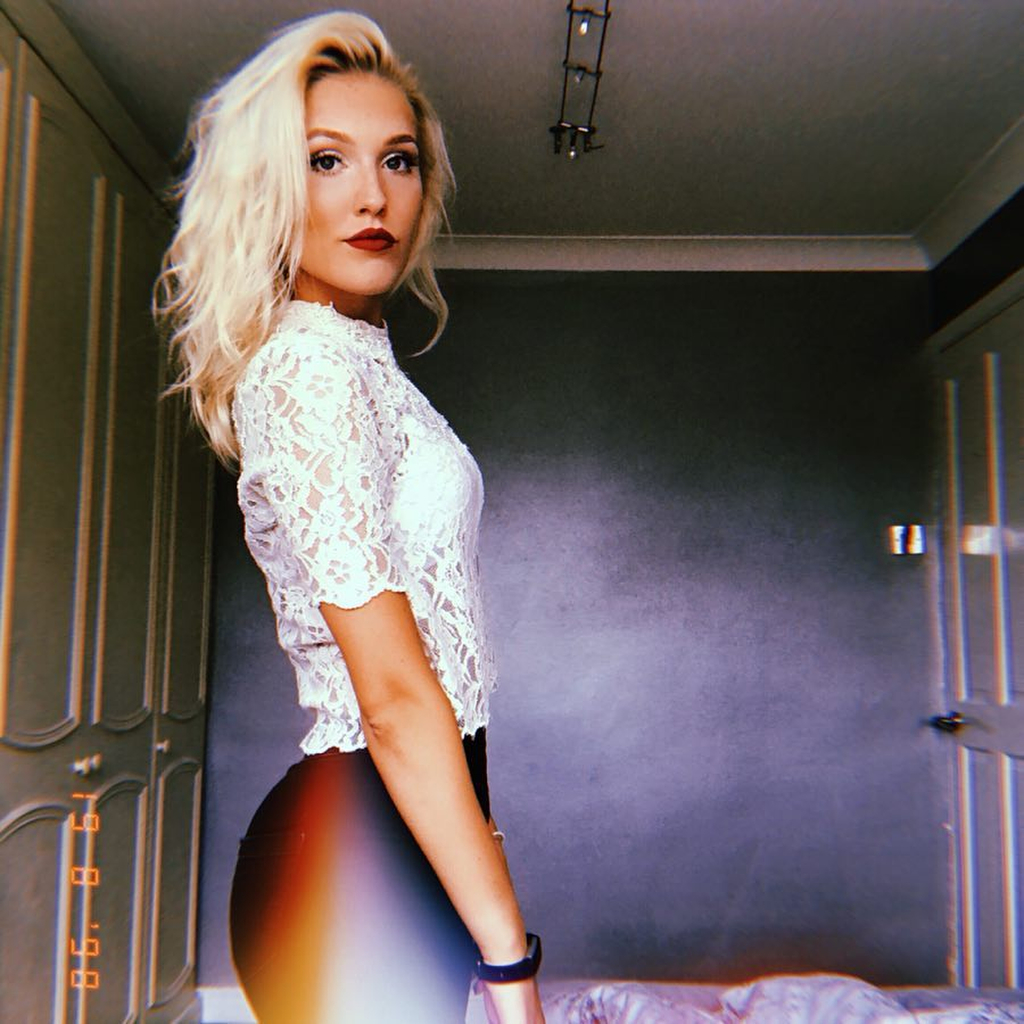 Recently, another woman told the brand to "sort out your sizing" after she shared a funny snap of her 6ft2ins boyfriend her in her size 4 trousers.

Elodie Hicks discovered that the snake print flares were far too long for her man – let alone her.

And, a student was gutted that a dress she ordered online actually looked like a high-vis tent.

Beth Whitehouse, from Wolverhampton, visited the site to buy some new clothes for her upcoming holiday to Paris but was stunned at the difference between what she ordered and what she received.