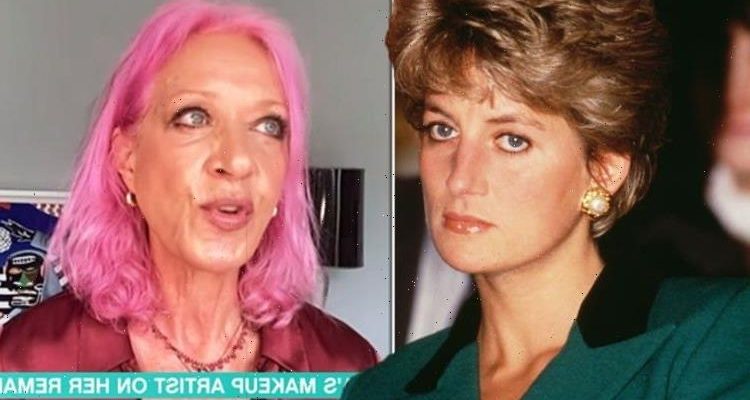 Princess Diana would have 'issues' with ageing says Greenwell

Today, to coincide with what would have been her 60th birthday a specially commissioned statue is being unveiled in the gardens of Kensington Palace.

It will imortalise the royal, who was known for her beauty but also her style and her humanitarian work.

Today her friend and make-up artist Mary Greenwell appeared on This Morning on ITV today.

She addressed how Princess Diana would have dealt with ageing, had she lived.

Presenter Holly Willougby asked: “How do you think she would feel as a woman in the spotlight reaching her 60s.” 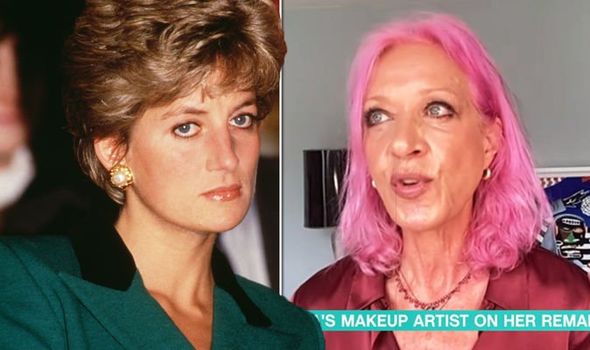 Molly replied: “Do you know what? I think she probably would have felt like all of us. Really aware of it.

“I think every woman is aware of getting older and doesn’t particularly like it to be very, very frank.

“Would she have liked it? She would have accepted it, of course, because she was very accepting of those around her and of herself.

“But of course she would have had issues with it, naturally.”

Mary also spoke about Princess Diana’s Vogue cover and how she met the royal on the shoot.

“I remember the first time I met her with Patrick Demarchelier and Sam McKnight when we did a Vogue cover in 1991, which is now incredibly famous,” she said. 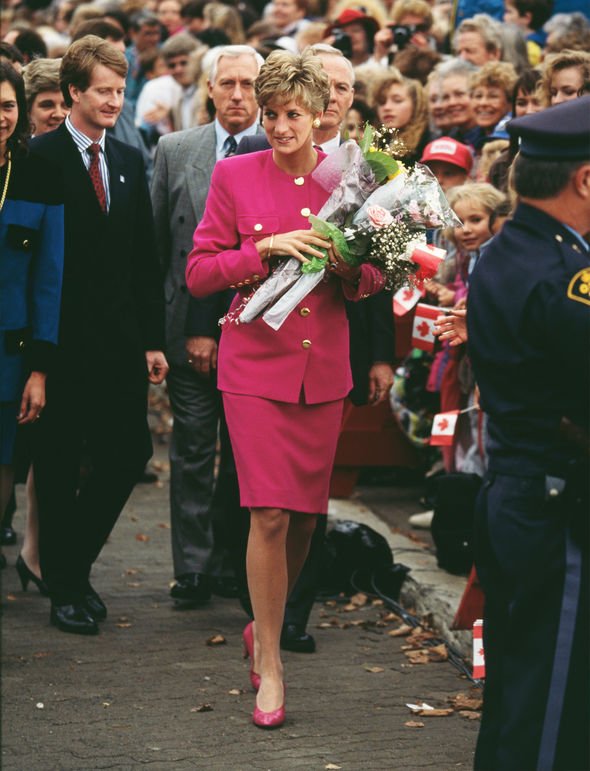 “She was full of life and joy and when she arrived.

“I promise you it was like just anybody had just walked in, someone really natural, and charming and delightful.

“Forget all the curtseying and whatever, she sat down in the chair and let us all do whatever we wanted to her.”

In a small ceremony today the Diana statue, which is top secret for now, will be unveiled. 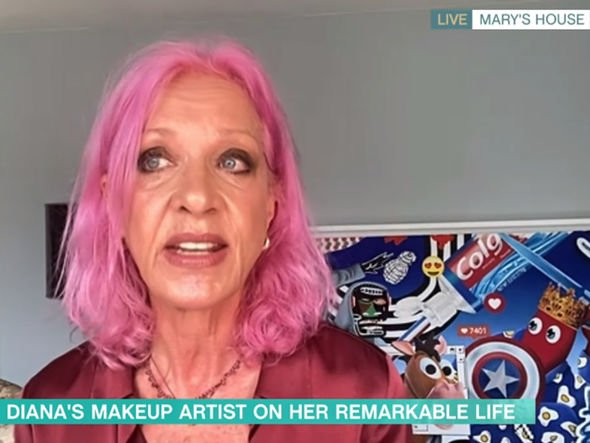 Princess Diana’s youngest son, Prince Harry, has flown back to the UK from his California home amid his reported rift with other royals, including his brother William.

An expert has claimed “dazzling” Harry is back.

He appeared at the WellChild Awards yesterday in a surprise appearance before today’s Princess Diana statue unveiling.

Judi James told Express.co.uk: “He launched the familiar ‘dazzling’ version of Harry that fans have been missing, meeting winners and celebrities with the same levels of animated fun, clearly picking his moments in terms of when to create contagious smiles and when to use active listening signals to register empathy and concern.” 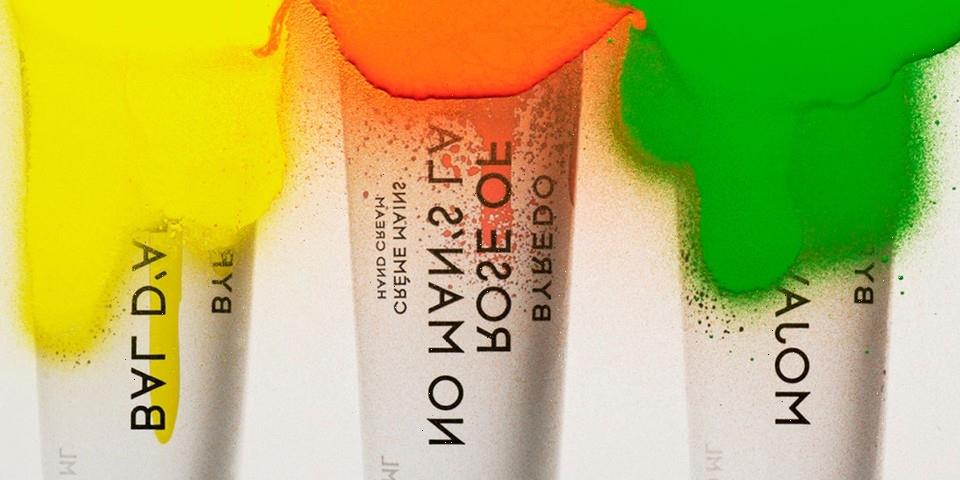