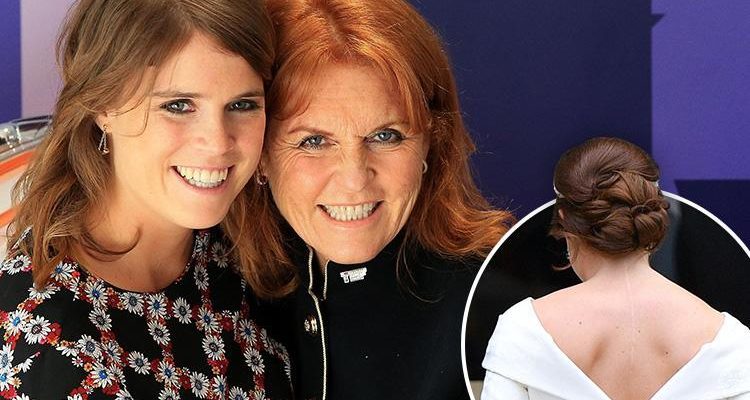 The Duchess of York, 50, made the poignant comments about her daughter's spine condition as she gave a speech at Kensington Palace this weekend to commemorate the tenth anniversary of her charity Street Child. 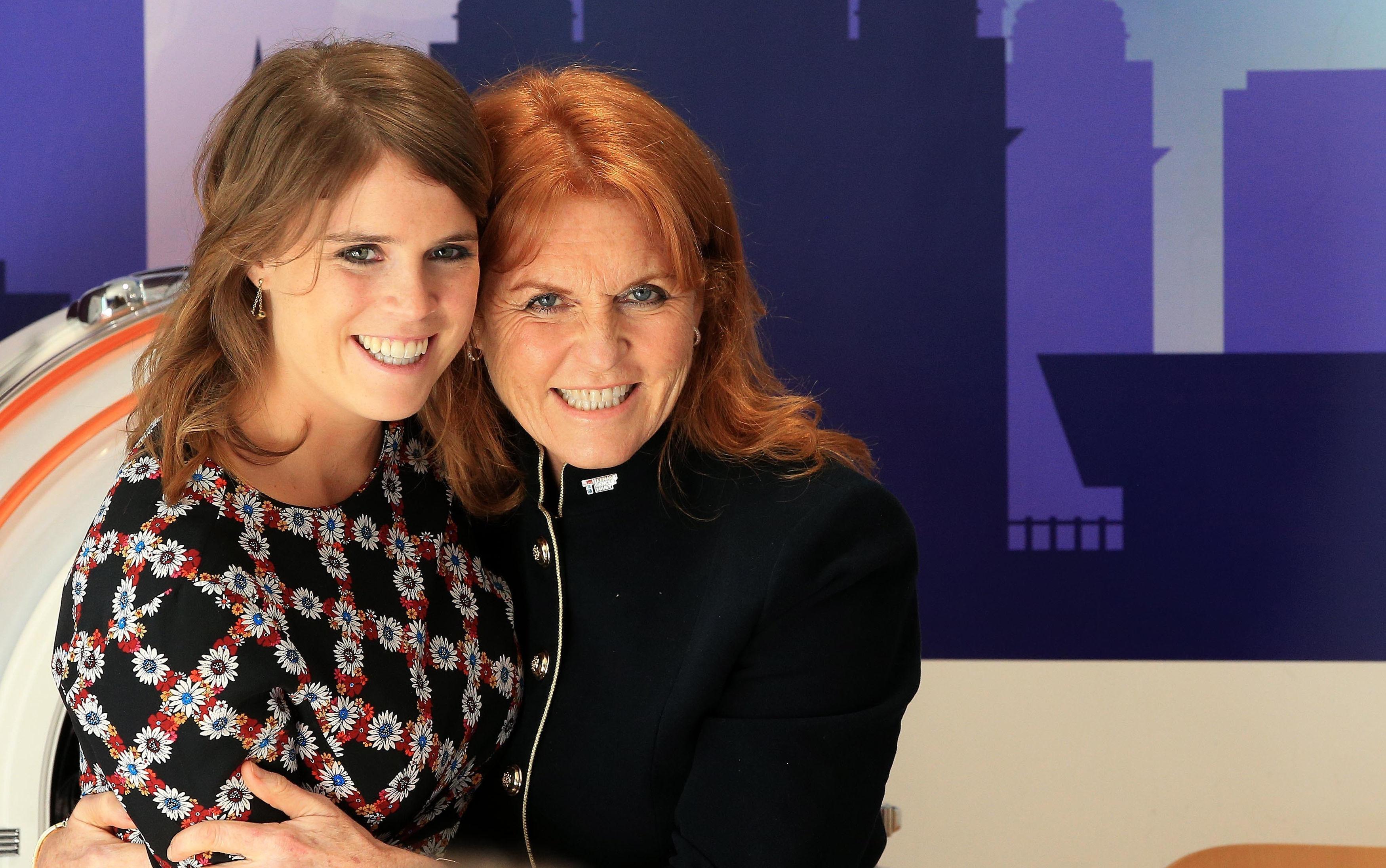 According to the Daily Mail, Sarah said: "She had scoliosis. In other countries in the world she would have been put in an asylum and locked up."

Princess Eugenie, 28, was diagnosed with the rare spine condition when she was just 12 years old and underwent major surgery to correct the curve in her back.

But last month, the Princess proudly showed off her surgery scars in a backless wedding gown as she married Jack Brooksbank in a ceremony at Windsor Castle.

Reflecting on her daughter's wedding day, Sarah said: "I was never more proud to see my tall, beautiful, upstanding daughter full of courage." 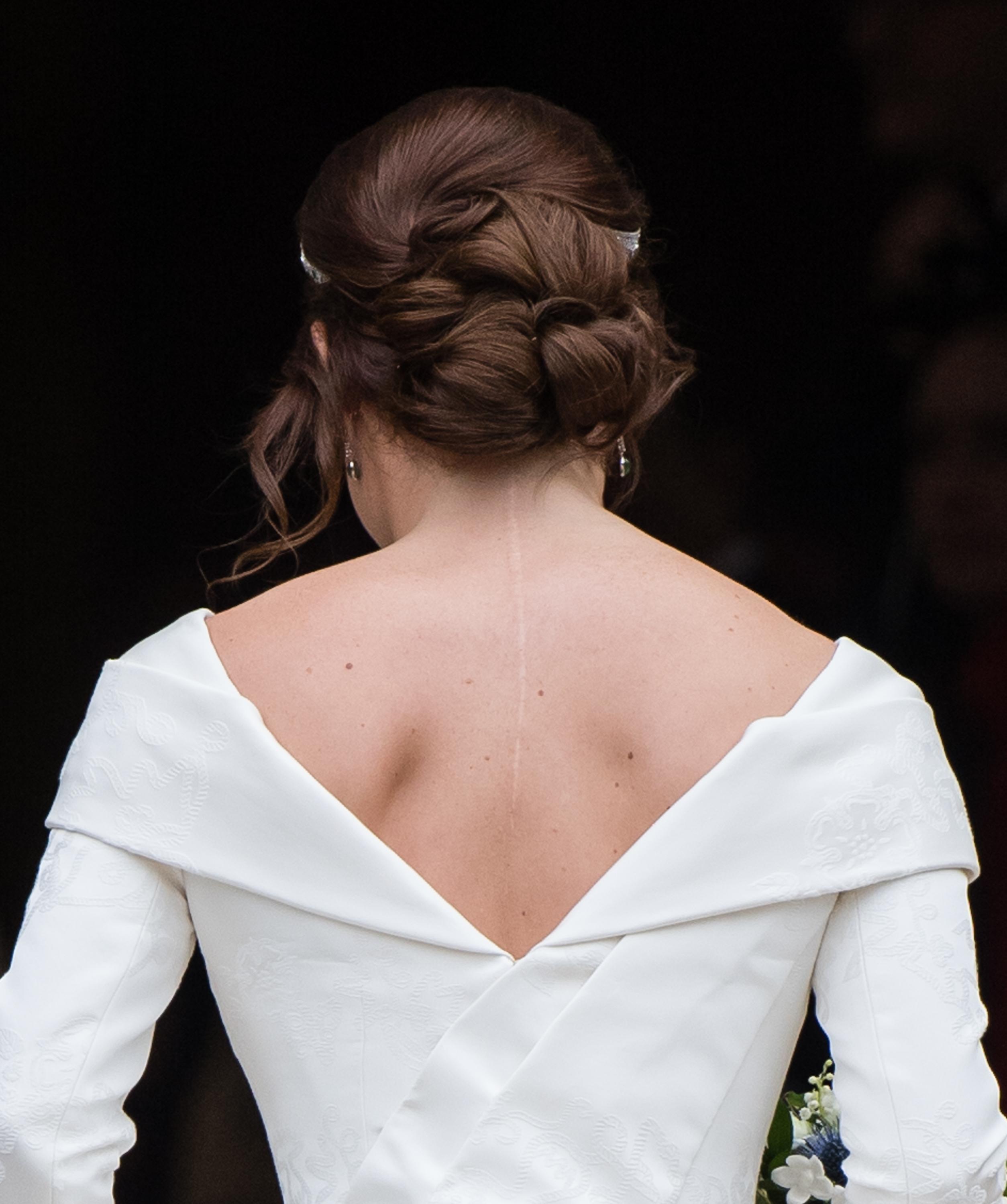 When Eugenie was originally diagnosed with scoliosis in October 2002, Sarah told the Mail on Sunday: "We thought it was a small curvature but it was mammoth.

"Her bones had oscillated to such a degree that by the time she reached 18 she would have been a hunchback. It was horrendous."

The Queen's granddaughter had 12 inch metal rods inserted into her back to fix the curve of her spine.

Today is International Scoliosis Awareness Day and I’m very proud to share my X Rays for the very first time. I also want to honour the incredible staff at The Royal National Orthopaedic Hospital who work tirelessly to save lives and make people better. They made me better and I am delighted to be their patron of the Redevelopment Appeal. To hear more of my story visit http://www.rnohcharity.org/the-appeal/princess-eugenie-s-story @the.rnoh.charity #TheRNOHCharity #RedevelopmentAppeal #RNOH #NHS

Earlier this year, Eugenie shared X-rays of her back for the first time to raise awareness for the condition and "honour the incredible staff at The Royal National Orthopaedic Hospital who work tirelessly to save lives and make people better."

Sharing the touching image on International Scoliosis Awareness Day, the newlywed is now a patron of a £15m project to build a new block for the North London hospital.

In even more Royal Family news, Kate Middleton was "left in tears after Princess Charlotte's bridesmaid dress fitting" for Meghan and Harry's wedding.

And The Queen "thinks the word pregnant is vulgar" and prefers to say women are "in the family way", reveals royal insider.

Plus Meghan Markle 'is regarded as difficult and demanding by family and staff' – but there's 'no big fallout' with Kate Middleton, royal expert reveals.