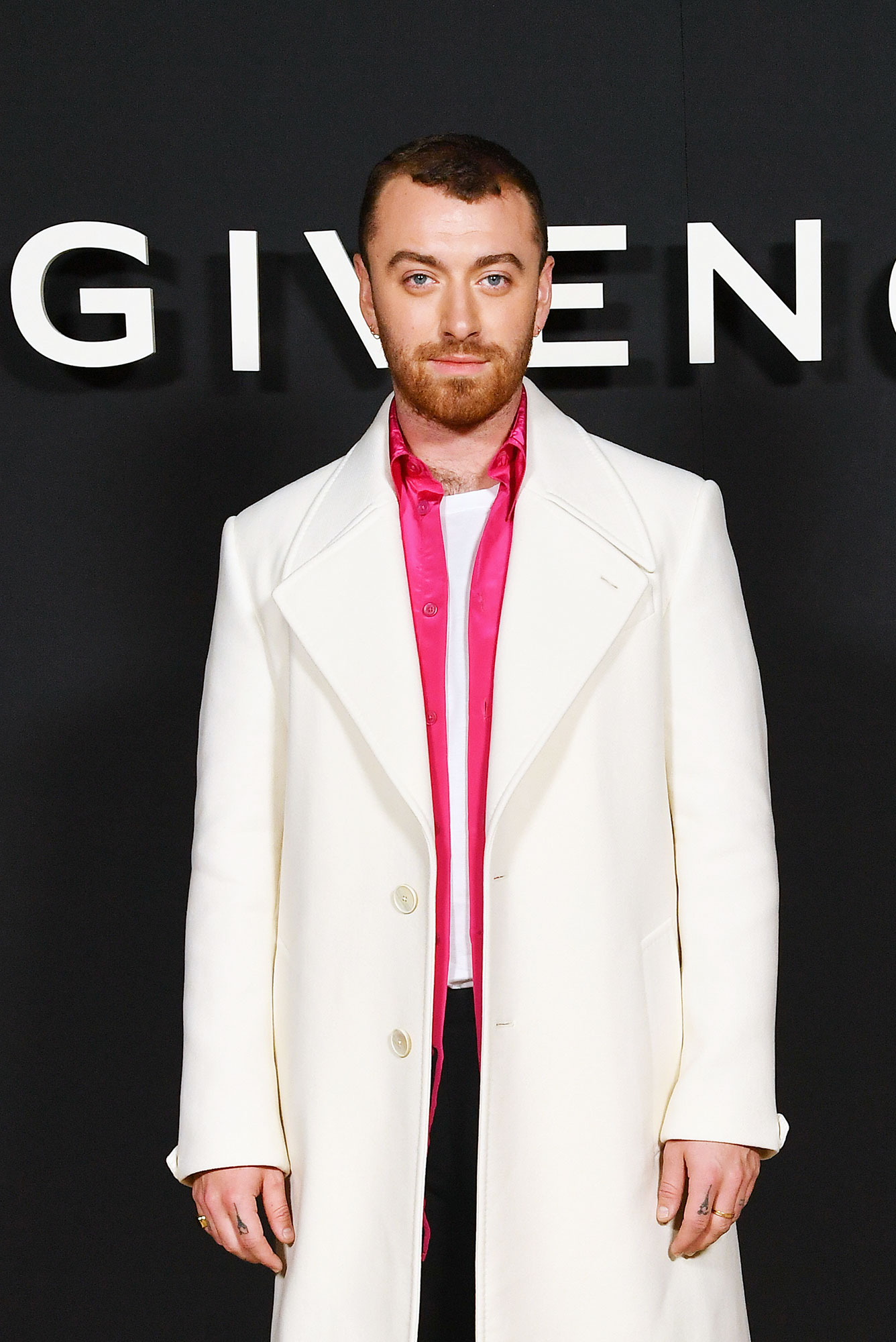 “When I was a kid, I was chubby … and then it would get worse and worse and worse and I was holding a lot of weight in my chest. When I hit 11 years old, I went to the doctor,” he shared. “I was so self-conscious that it was affecting my mood every day and my life as a teenager. I had liposuction, I was 12 years old.”

The now-26-year-old went on to explain that he had the procedure — which uses a vacuum-like instrument known as a “cannula” to break up fat and suck it out of the body — on his chest area, but it was only a temporary fix to a deeper problem.

8 Luxurious Goodies to Ensure You Get Your Best Sleep Yet Opens a New Window.

This is not the first time Smith has spoken about his weight. In an interview with Sarah Jessica Parker for V Magazine in 2018 Opens a New Window. , the “Stay With Me” singer revealed that he remained uncomfortable in his skin even after a 50-pound weight loss earlier in his career. While he told her “body image is always going to be an issue,” it is something he is aware of and working through.

“I need to constantly train myself to watch the right sort of films, to not look at certain ads and think that’s how my stomach should look. It’s something that I’m fighting every day,” he said, adding: “I’ve gotten to a place where I really love my stretch marks and I just enjoy my body.”