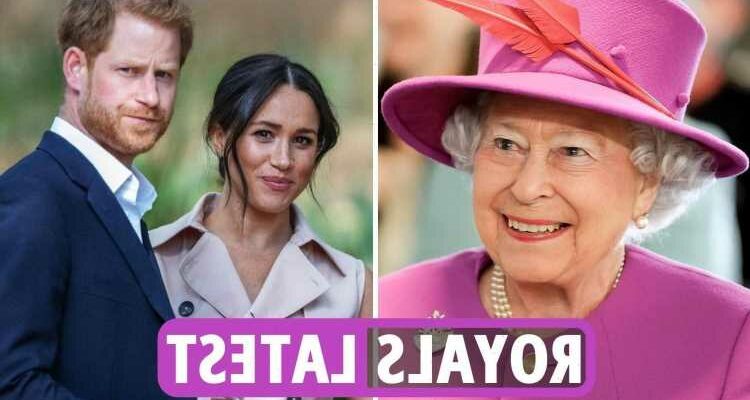 MEGHAN Markle and Prince Harry today reignited their feud with the Royals as they took a savage swipe at the Queen.

The Duke and Duchess of Sussex are reportedly not impressed with the way the Palace dealt with their explosive allegations on Oprah.

They believe Her Majesty did not take "full ownership" of the issues raised and "little" has been done since, according to People.

Meghan, 40, and Harry, 36, reeled off a whole host of bombshell claims in the tell-all interview in March.

They said there were conversations with Harry and a "family" member about their unborn son Archie and what colour his skin would be – and "what that would mean or look like".

Read our Royal Family live blog for the latest updates…